What should I look for in a used Mercedes GLE Coupe 4x4?

As unlikely as it sounds, have a look underneath the GLE Coupé for any signs of off-road damage. This is an SUV with four-wheel drive, after all.

Much more pressing will be signs of parking damage to bumpers or bodywork, since rear visibility is poor – although parking sensors and a rear reversing camera are standard. The tyres do have sizeable sidewalls on them, but check for curb damage all the same. And while you’re there, look at the condition of the tyres. The GLE Coupé can be quite hard on its tyres due to its weight, so make sure the tyres have plenty of tread left. 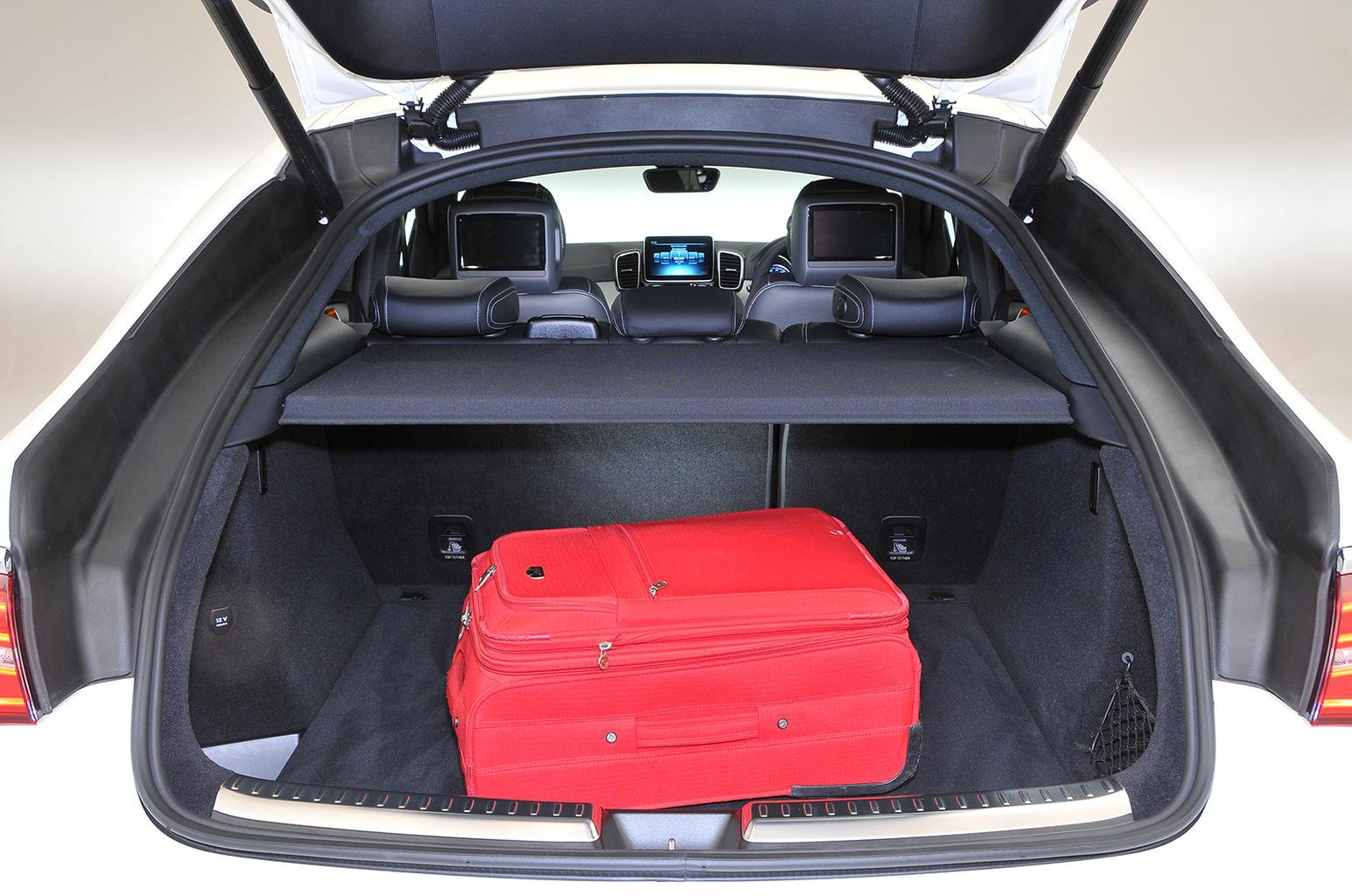 What are the most common problems with a used Mercedes GLE Coupe 4x4?

The GLE Coupé is based on the GLE, which in turn is based on the ML that came out in 2012. As such, it is based on tried-and-tested mechanicals and we haven’t come across any major issues so far. However, there was a voluntary recall to improve exhaust emissions of most Euro 5 and 6 diesels.

A small batch of GLE Coupés built between 09 Feburary 2015 and 14 October 2015 were recalled for incorrectly routed windscreen wiper cabling that may chafe and cause a short circuit, meaning the wipers will stop working. Affected vehicles should have had the wiring replaced and re-routed, but check this with your Mercedes dealer if you are unsure.

The GLE Coupé didn’t feature in our latest What Car? reliability survey, but the GLE did, and it finished a terrific third in the luxury SUV class.

But Mercedes as a brand only managed 23rd place out of 31 manufacturers – this isn't a brilliant result. 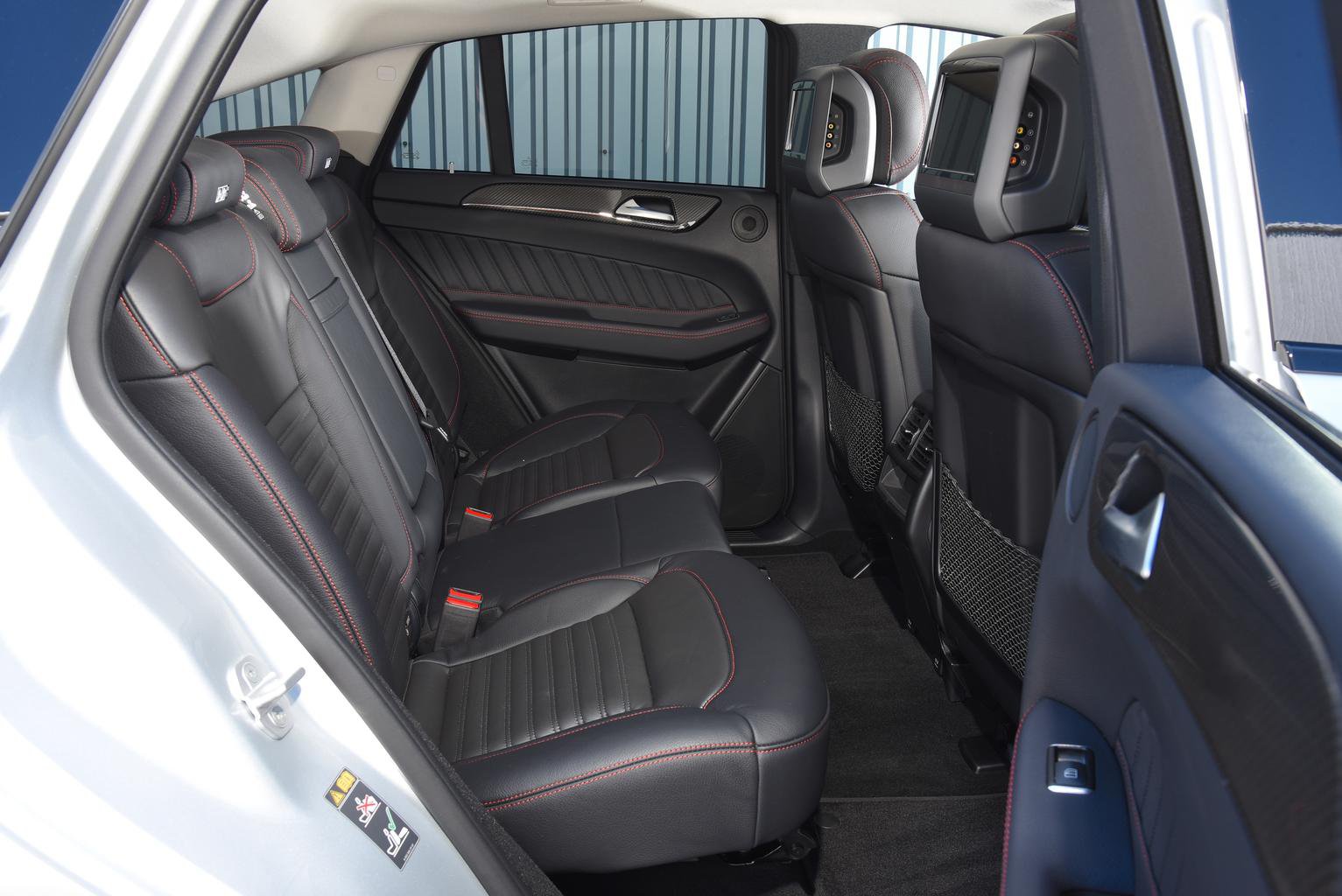