An outstanding maintenance record and evidence that the car has been well cared for are vital if you’re going to minimise the chances of potentially expensive problems. Check every single gadget works and that the service regime has been adhered to. This includes changing the oil in the seven-speed automatic gearbox every 40,000 miles and making sure it shifts smoothly.

On a test drive, also pay attention to the suspension, and particularly that it keeps the car completely flat when cornering. If not, a new pump could be required.

Some of the electrical connectors on cars built until the end of 2007 were also identified by Mercedes as not fit for purpose and replaced free of charge. 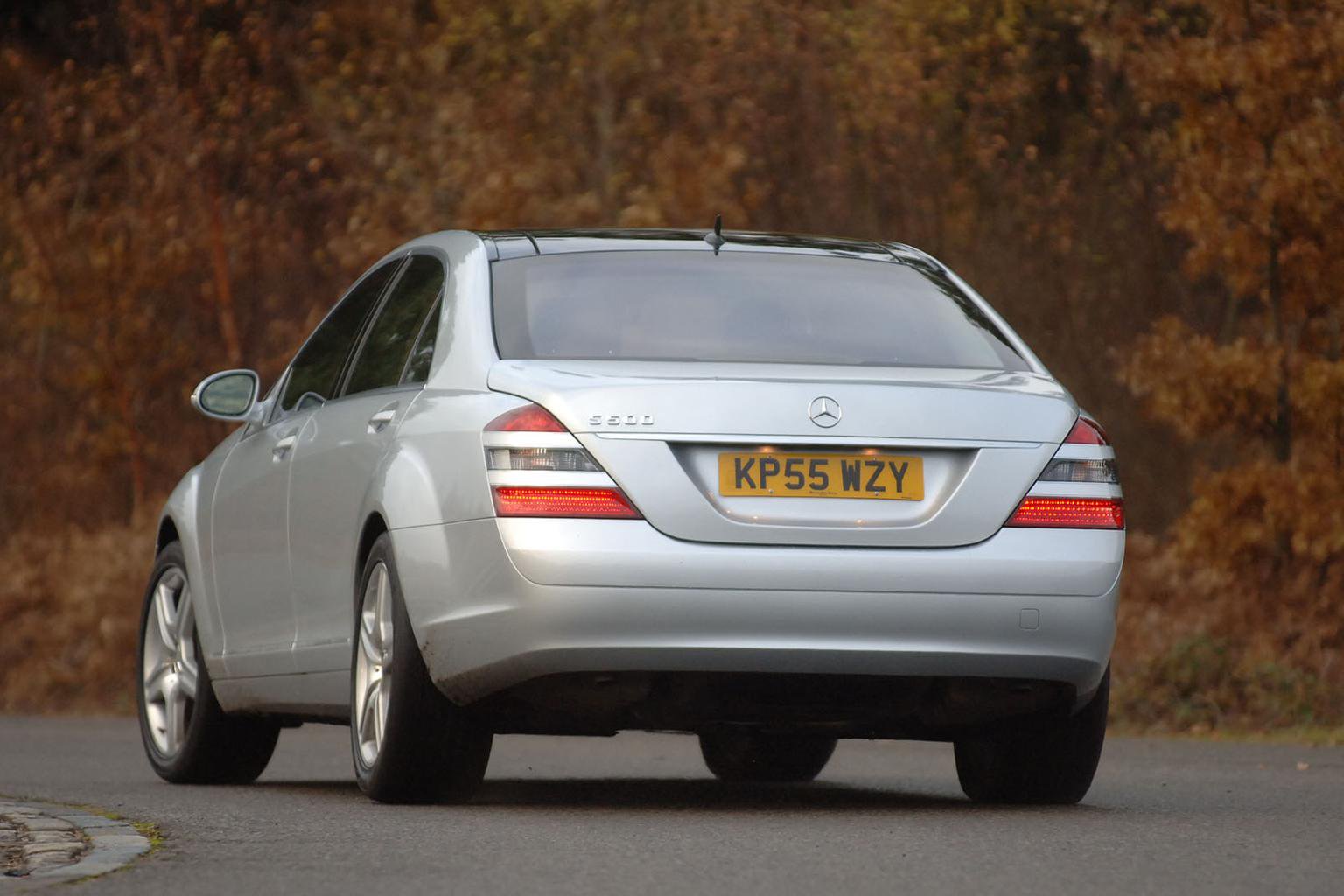 While there are isolated reports of very expensive engine failures, the S-Class as a whole appears to be mechanically robust, a point backed up by the number of very-high-mileage examples for sale on the used market. With the diesels, it's still worth listening out for excessive rattling at idle, which could indicate a stretched timing chain. If left unchecked, this can result in a catastrophic engine failure.

Electrical problems are more common and repairs can easily run into four figures. Among the more common issues are failed amplifiers, broken inflating seat bolsters and keyless entry that refuses to work. Owners also recommend using a trickle charger to keep the battery topped up if you’re due to leave the car standing for a long period of time, as a flat battery can play havoc with electrical systems.