What should I look for in a used Mini Roadster sports?

Nearly any Roadster will have been driven enthusiastically, so check for obvious wear and tear to the engine, including blue or black smoke from the exhaust. Also check that the mileage details all tally on the car’s history.

The car will almost certainly have been used in urban areas, so check the bodywork for scuffs and dings and especially the windscreen, which is prone to chips and cracking.

Also place close attention on the workings of the power-assisted hood, which should open and close without hesitation. It’s worth taking a close look at the alloy wheels, too, to check for kerb damage. 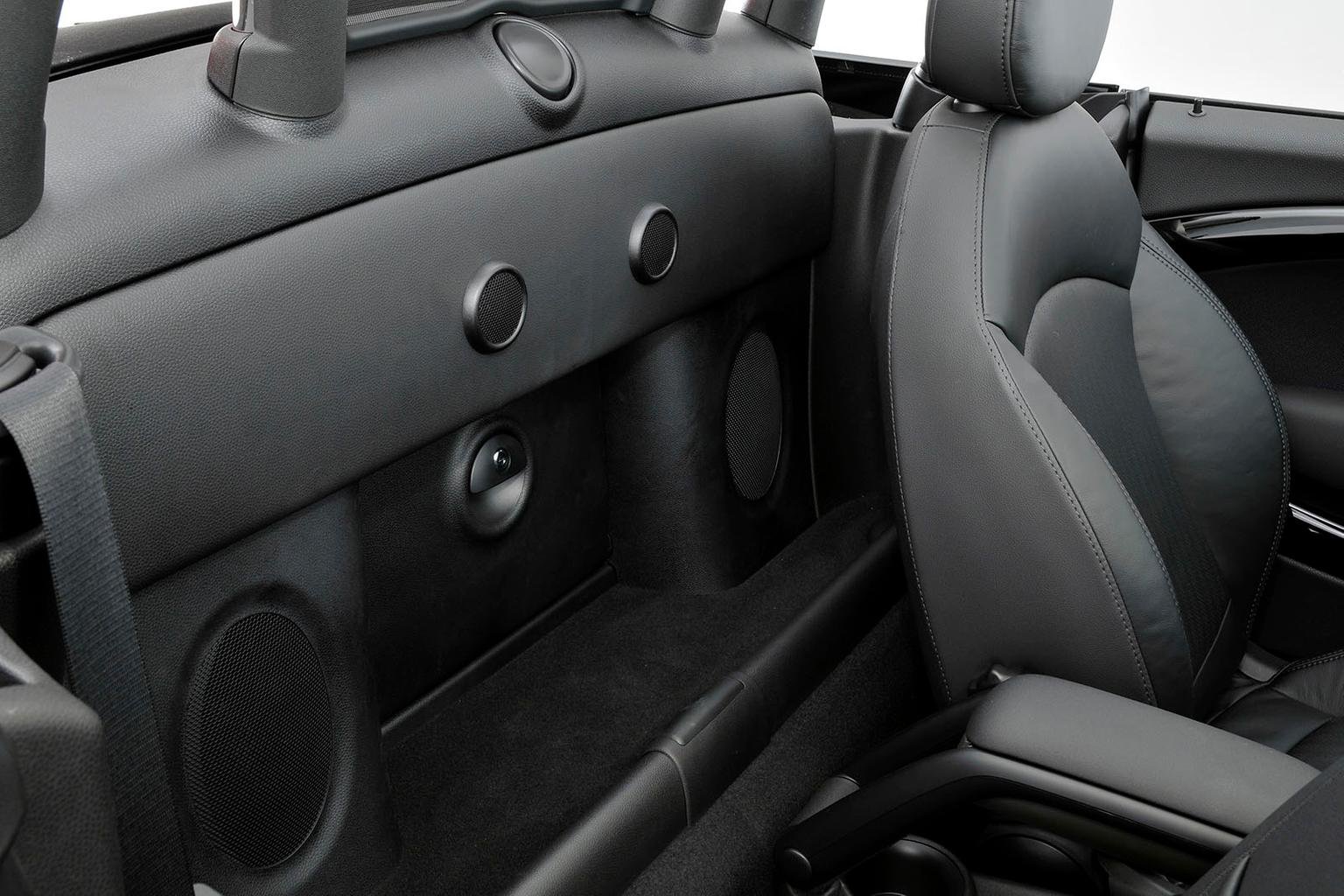 What are the most common problems with a used Mini Roadster sports?

The running gear and main mechanicals of the Roadster are the same as those of the Coupé and a number of other Mini models. There have been reports of low pressure in the fuel pump of the 1.6 petrol engine leading to low pressure in the oil pump, starving the timing chain of oil on start-up and leading to some stretching. There have also been reports of oil leaks from the timing chain tensioner. Mini's parent company, BMW, has said that technicians might find an O-ring in the oil filter housing when changing the oil. The O-ring is from the oil filter non-return valve inside the engine and dislodges because it's too small.

Very little reliability data exists for the Roadster, because the car sold in limited numbers. However, it's very similar under the skin to many cars in the existing Mini line-up, including the hatchback, so the same data can apply. That car scored well in our most recent Reliability Survey, with an overall score of over 80%. Reported problems were few, with most centering on the non-engine electrics: items such as the air conditioning and sat-nav, but in newer cars all problems were fixed within a week and under warranty.

Mini as a brand finished 17th out of 32 manufacturers.