What should I look for in a used Mitsubishi ASX estate?

Most models have at least got rear parking sensors, however, it’s still worth checking for bodywork damage. You may also want to check the underside for any signs of off-road damage because some models come equipped with four-wheel drive.

The interior plastics aren’t the best and can show up scratches if not treated with reasonable care. Also, on models with a glass roof, you may experience some rattles because the surround uses double sided sticky tabs that can come unstuck in hot weather. 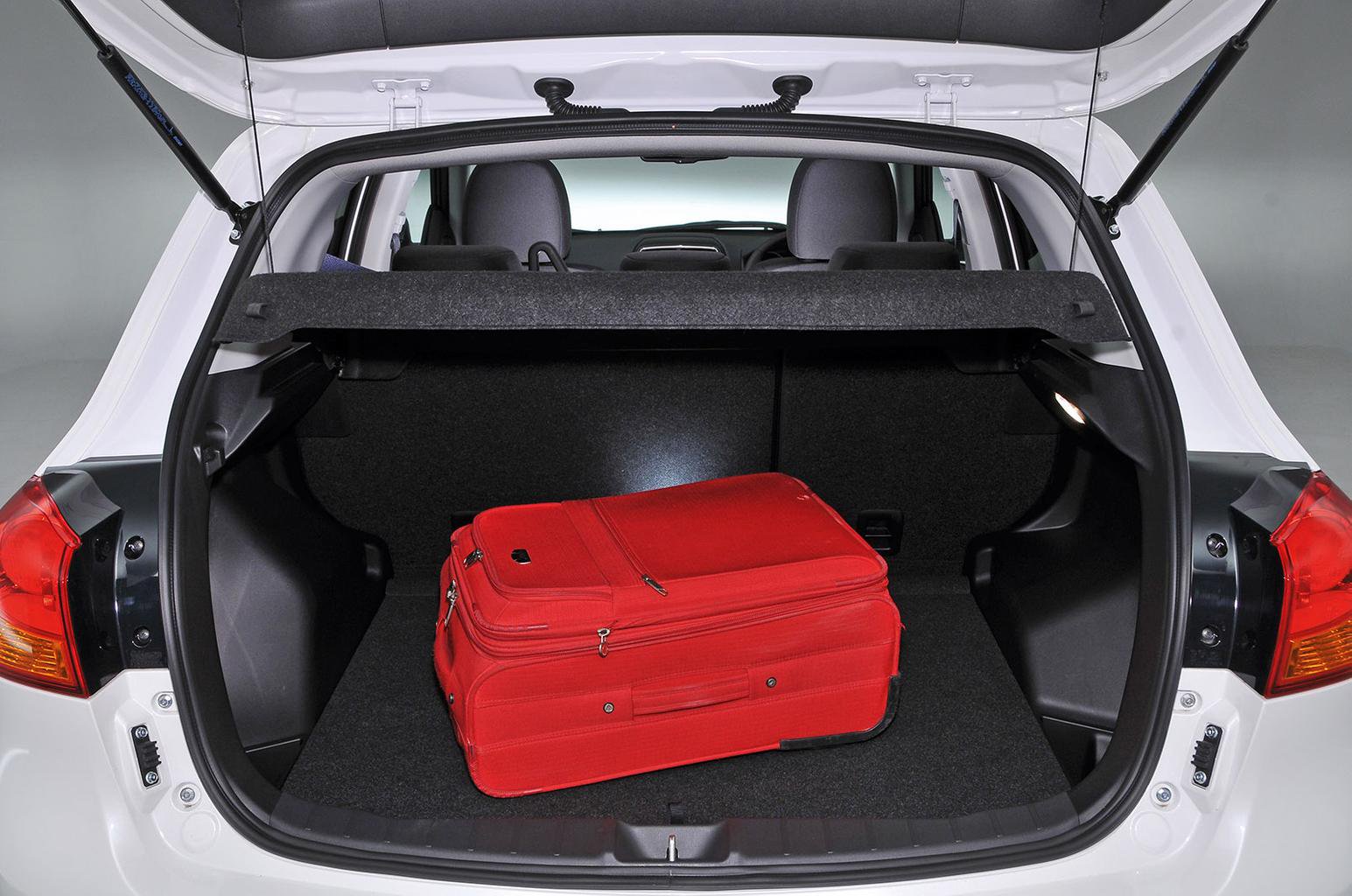 What are the most common problems with a used Mitsubishi ASX estate?

There have been a few recalls for the ASX over the years. Brake pedals on cars built between 31 August 2010 and 4 July 2012 may stick and require a new brake booster, engines could stall on models made between 19 April 2010 and 27 June 2012 and requires a reprogrammed ECU. The gas struts on the tailgate of ASXs produced from 6 April 2010 to 10 September 2014 could possibly detach due to corrosion and water can get into the wiper mechanisms of vehicles constructed from 21 May 2013 to 29 January 2016, leading to the wipers seizing up due to corrosion. The door locking mechanism may not operate correctly in hot weather on examples made between 23 April 2015 and 14 March 2016 and finally, the ECU relay on cars assembled from 5 December 2014 to 19 April 2016 can overheat and cause engine issues.

Check with your local Mitsubishi dealer for further information.

The ASX didn’t feature in our latest What Car? Reliability survey but Mitsubishi as a brand managed a highly credible shared 4th place with Kia and Subaru. An impressive score considering there were 31 car brands featured.