The high sidewalls of the tyres used on the L200 mean its alloy wheels should remain unscathed from kerb damage, but jagged rocks that you might encounter while driving off road can cut into the rubber. These cuts might look innocent, but they increase the risk of a blowout at high speeds.

Although the L200 is designed to handle hardcore off-roading, you should still check underneath for signs of damage from such activities. Also, make sure any thick mud has been washed off the chassis, otherwise it’ll trap moisture and encourage corrosion. 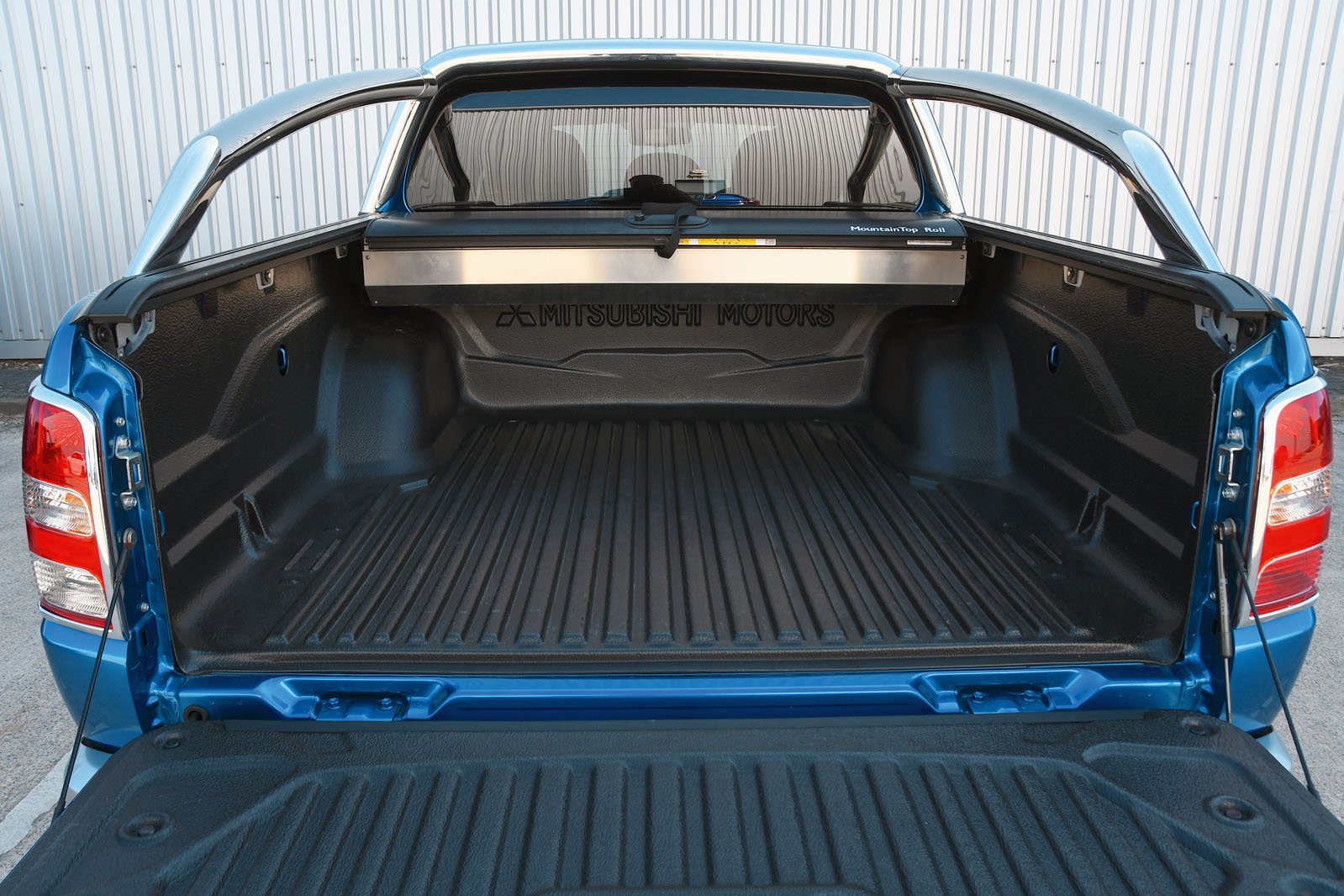 What are the most common problems with a used Mitsubishi L200 4x4?

There was a problem with some L200 models that were built between 10 December 2015 and 5 June 2016 relating to their door latching mechanisms. In hot weather, the latch might not stay closed and could open while driving. Your Mitsubishi dealer will be able to let you know if your car is affected by this recall.

The rivets used on the sidesteps of some L200s manufactured between 23 April 2015 and 3 April 2016 could corrode and lead to the steps being insecure. Speak with your dealer to find out if your car is affected because it'll need to have bolts installed in place of the rivets to sort this issue.

Mitsubishi, as a brand, managed to secure an okay 13th place finish out of 31 manufacturers according to our most recent What Car? Reliability Survey.