What should I look for in a used Mitsubishi Outlander PHEV 4x4?

The Mitsubishi Outlander PHEV is proving to be a very robust car, so your main checks should centre on whether it has been well cared for. Look under the bonnet and boot carpet for signs of repaired crash damage.

If the car has been used for towing, check for any unusual noises from the four-wheel drive system. Another point worth considering is that Mitsubishi increased its standard warranty in 2015 from the original three years to five years (and eight years on the battery). 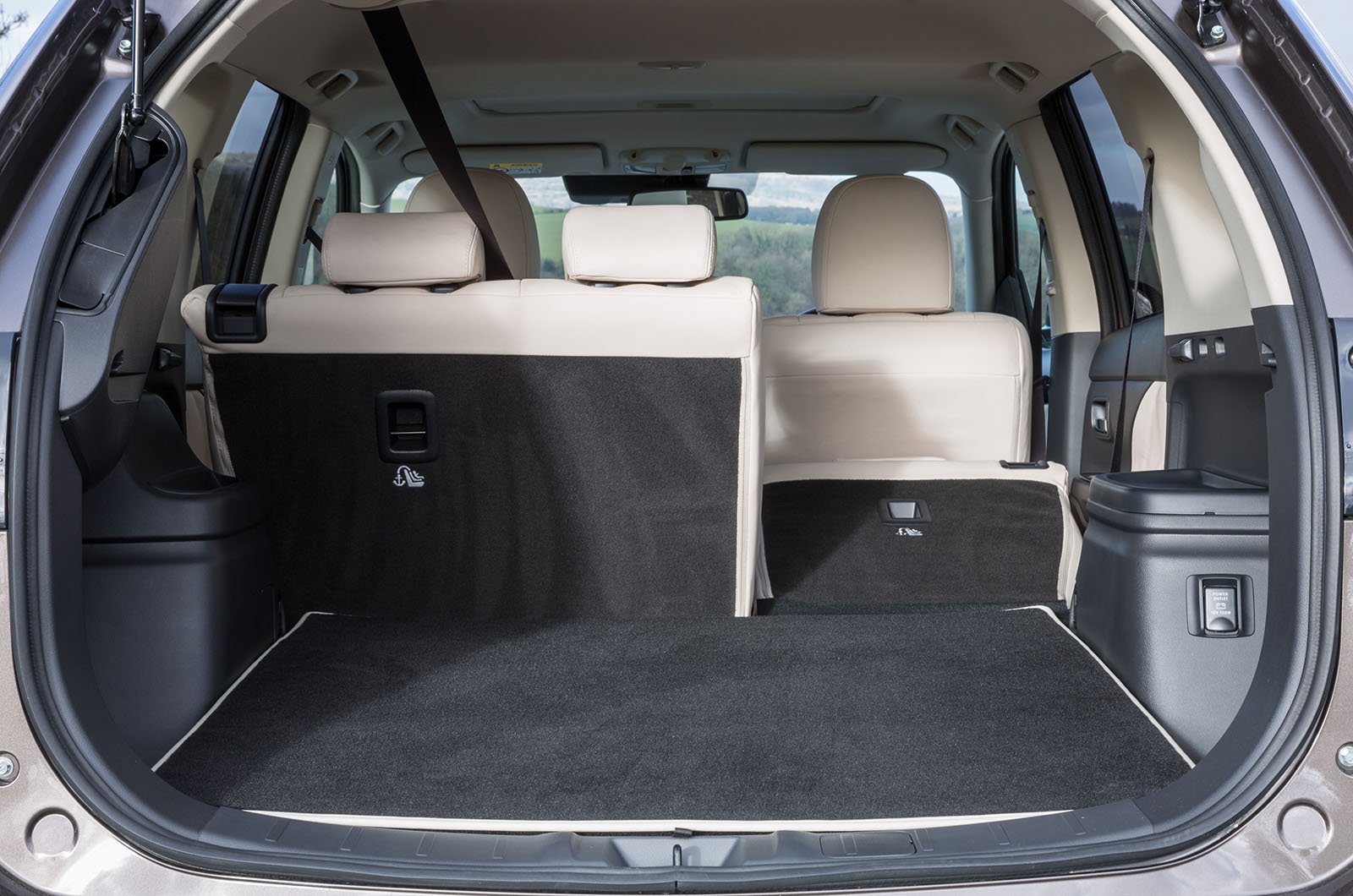 What are the most common problems with a used Mitsubishi Outlander PHEV 4x4?

The door latching mechanism can malfunction in hot weather on cars built between 6 May 2015 and 14 March 2016 that could allow doors to open while the vehicle is being driven. Find out if your car is affected by speaking with a Mitsubishi dealer because new latches will need to be installed if it is.

A relay for the ECU might overheat and could cause the engine to stall on examples made between 5 December 2014 and 31 March 2016. Any affected Outlander will need to have the relay replaced to fix the issue.

The parking brake caliper boot could let in water and lead to corrosion and reduced effectiveness of the parking brake on Outlanders made from the start of production until 21 January 2016. Any example affected will need to be inspected by a technician at a dealership.