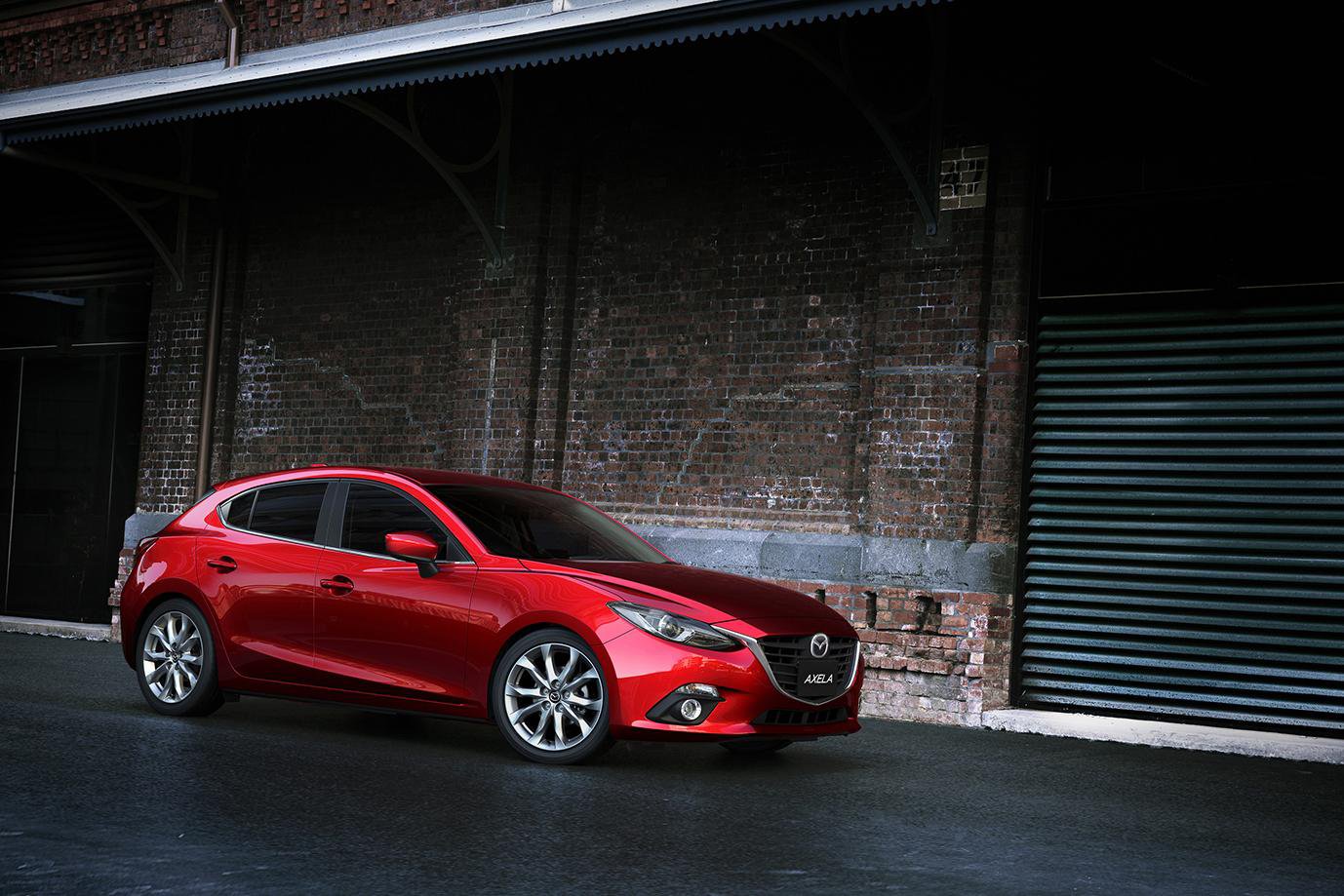 Mazda chiefs were in buoyant mood at the Tokyo Motor Show as the manufacturer unveiled its first hybrid in the new Mazda 3.

The 3, which went on sale November 21, attracted 10,000 orders globally in the month ahead of its official on-sale date – more than three times the expected 3000, Mazda president and CEO Masamichi Kogai announced.

The manufacturer hopes the new Skyactiv-Hybrid engine will broaden the car’s appeal in Japan, where hybrids make up around 20% of car sales, compared with less than 1.5% in the UK.

The new petrol-electric hybrid, which will not be offered in the UK initially, is claimed to improve fuel economy by 50%, with a specially modified 2.0-litre engine promising up to around 83mpg compared to the conventional petrol engine’s claimed 55.4mpg.

Buyers in the UK can currently choose from two 1.5-litre and 2.0-litre petrol engines or a 2.2-litre diesel engine.