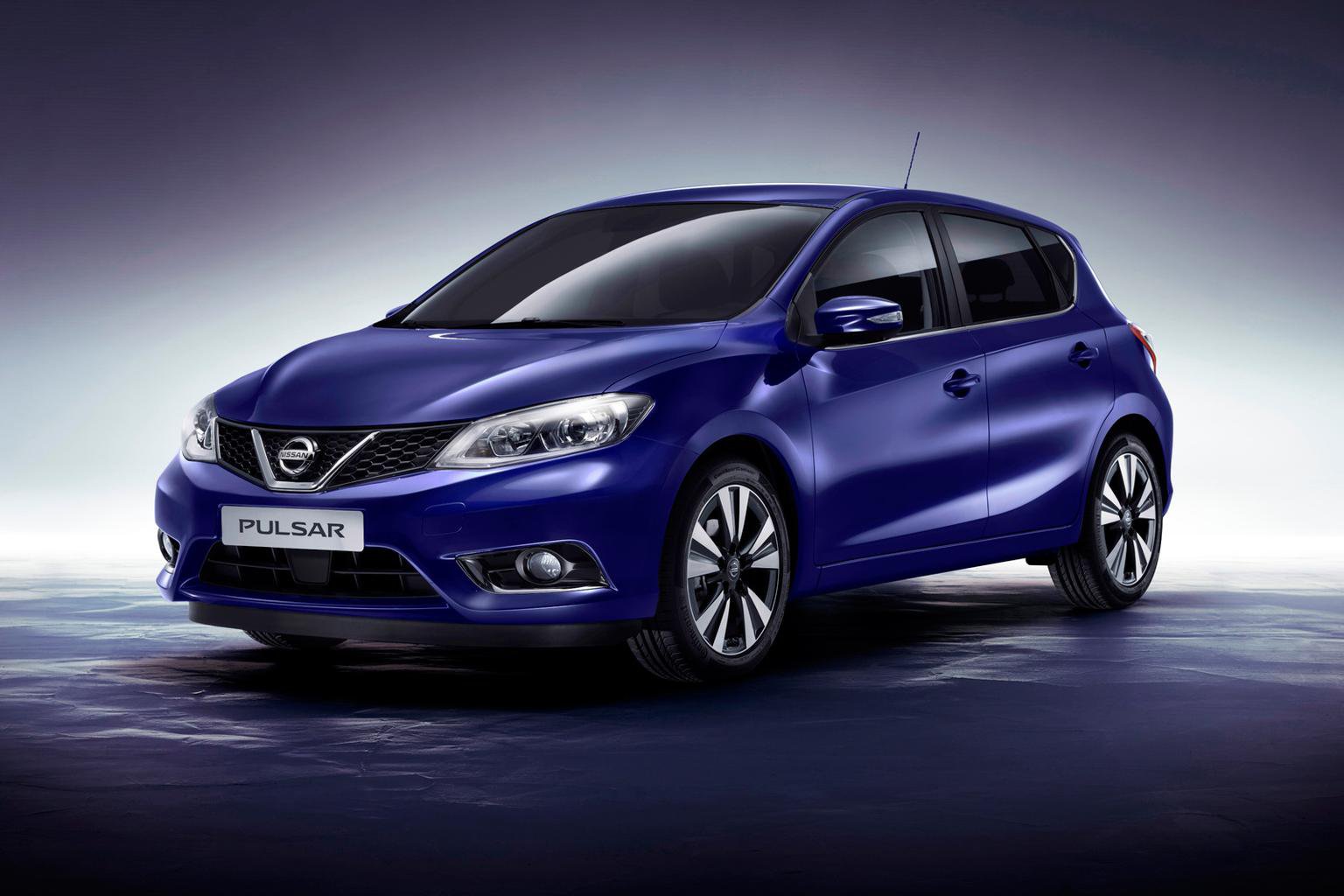 The Nissan Pulsar will go on sale later this year, as the company's rival to family hatchbacks such as the Volkswagen Golf and the Ford Focus.

The Pulsar is a five-door family hatchback, and comes with a high level of safety equipment and a range of frugal engines.

It will launch with the 113bhp 1.2-litre DIG-T petrol and the 108bhp 1.5-litre dCi diesel engines that feature in the new Qashqai. A 187bhp 1.6-litre petrol will join the range in early 2015. Although Nissan has yet to announce the full performance and economy figures, it claims emissions will be as low as 95g/km on the 1.5-litre diesel, which should result in an average economy figure of 60mpg.

Nissan also says that the Pulsar will offer more interior space than its rivals, with 69cm of rear legroom. The Pulsar also has the longest wheelbase in the class, at 270cm, although it is also marginally longer than both the Ford Focus and the Volkswagen Golf, at 439cm.

The Pulsar will go on sale in autumn this year, with pricing expected to be revealed closer to the time. It is expected to cost slightly less than the equivalent Qashqai, so prices are set to start at around £17,000.

Deal of the Day: Nissan Pulsar