The Ferrari 488 GTB has been revealed; the turbocharged V8 supercar will replace the 458 Italia later this year... 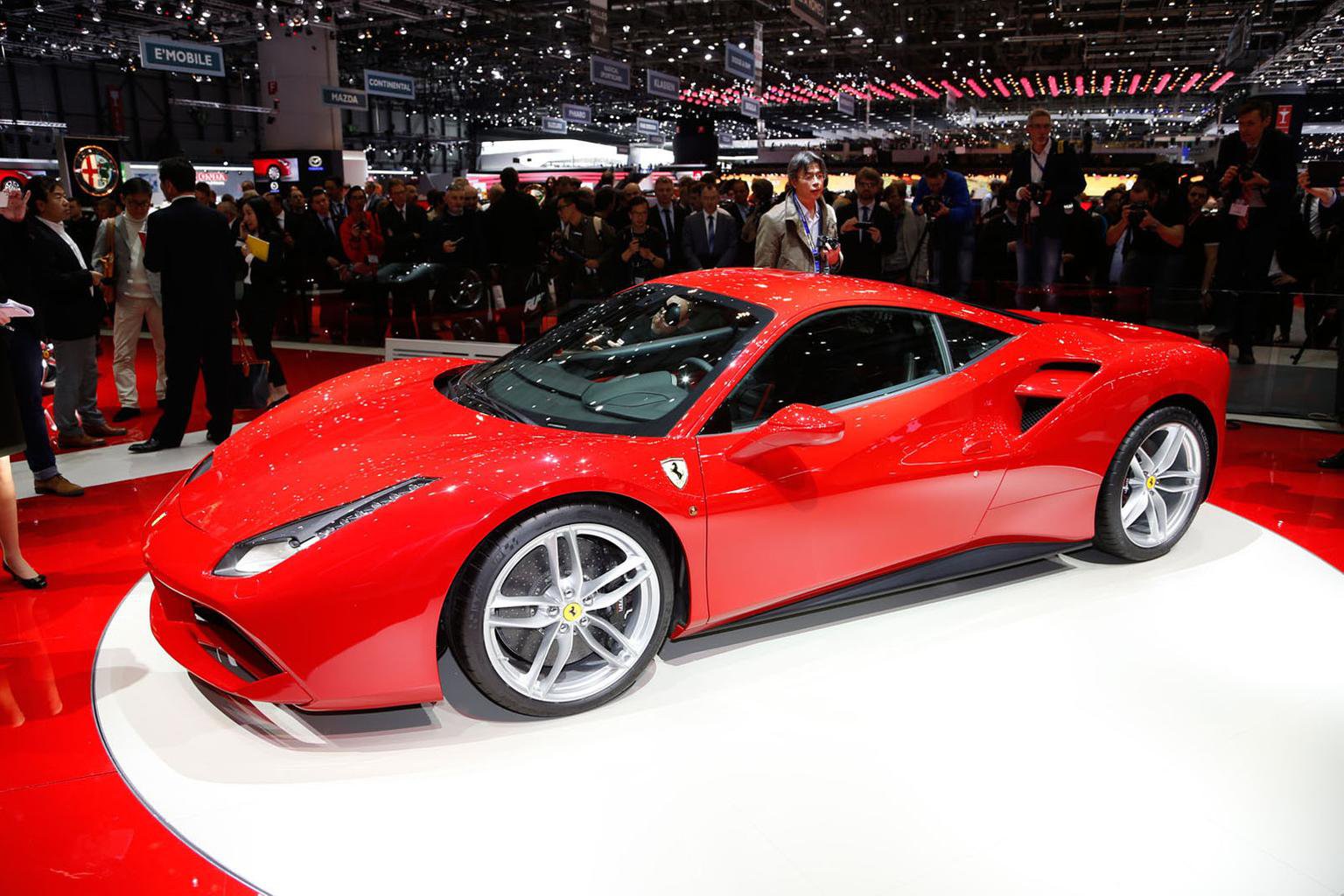 This is the new Ferrari 488 GTB, the replacement for the Ferrari 458 Italia range.

What is it?
The 488 GTB is Ferrari’s latest supercar. It gets a turbocharged engine, the first time this has happened in this type of Ferrari.

What engines can I choose from?
The only engine offered in the 488 GTB is a new twin-turbo 3.9-litre unit, which is different from the turbocharged V8 engine used in the Ferrari California T.

A stop-start system called HELE is fitted as standard to the 488 GTB.

How much equipment does it come with?
The 488 GTB is fitted with several advanced driver assistance systems as standard, designed to allow the driver to exploit the car’s performance. These include a traction control system called F1-Trac, an electronic differential called E-Diff, and a function that allows the driver to oversteer the car called SSC2.

The interior has been redesigned to be made more usable, including new switchgear, air vents and instrument panel. The multifunctional steering wheel remains, while the infotainment system gets a new interface and graphics.

How much will it cost?
Ferrari has yet to confirm pricing. We’d expect an increase over the £178,851 458 Italia it replaces, however.

How good are its rivals? The 488 is in very good company. There is now no longer such a thing as a bad car at this price point, as rivals like the Porsche 911 GT3, McLaren 650S and Lamborghini Huracan prove.

The 488 GTB will also need to be very special indeed to trump the Ferrari 458 Speciale, our Best Buy 2015 for sports cars costing more than £100,000, and a car we say is simply as good as cars get in the right conditions.

Anything else I should know?
The engine gives the 488 its name, because the cubic capacity of each of the engine’s eight cylinders is 488cc. The GTB suffix, standing for Gran Turismo Berlinetta, is a hallmark of previous mid-engined V8 Ferraris such as the 308 GTB.

This naming strategy is different to the 458 Italia. The ‘45’ referred to the 4.5-litre engine capacity, and the ‘8’ to the amount of cylinders it had.

Learn more about the 488 GTB from Autocar's video, below.