The new range-topping Freelander Metropolis replaces the old HSE trims, and gets all the luxuries you could want. So does it make sense in the increasingly competitive compact SUV class?... 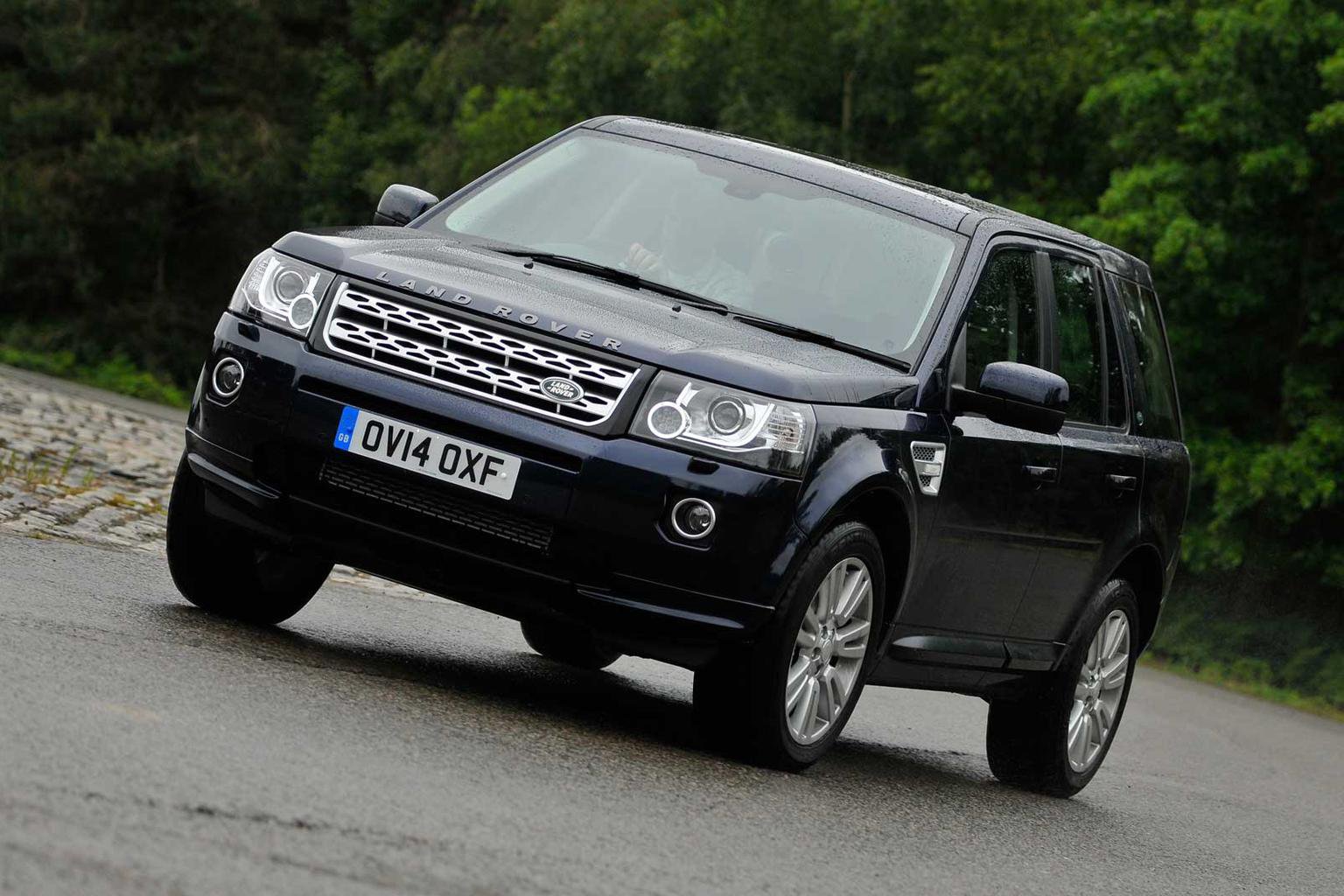 Meet the new pinnacle of the Land Rover Freelander range, the Metropolis. It gets all the kit you could want, including premium leather upholstery, electrically-adjustable front seats, sat-nav, a panoramic sunroof, heated steering wheel, metallic paint plus xenon headlights with LED running lights.

The Freelander Metropolis replaces the previous range-topping HSE models and is only available with a 187bhp 2.2-litre diesel, complete with four-wheel drive and six-speed automatic 'box.

What’s the 2015 Land Rover Freelander Metropolis like to drive?

There have been no mechanical changes to the Freelander, so it remains a relaxed cruiser, but one that doesn’t feel particularly fast or agile by the standards of sportier SUV rivals such as the Audi Q3.

The engine still has plenty of power once the gearbox has found the right ratio, but the lazy six-speed auto 'box can take a long moment to respond if you want a sudden burst of speed. Still, it blurs shifts effectively in unhurried driving, and a well-cushioned ride means the Freelander soaks up even the worst road surfaces; its ability to smother potholes and crests makes it one of the most comfortable cars in this class.

Although the Freelander clings to the road through fast corners adequately, the overly-light steering and dramatic body lean only emphasise the fact that it’s at its best when driven in a more laid-back fashion.

Refinement is good at lower speeds, but wind noise over the wing mirrors is quite noticeable on the motorway, and the diesel engine sounds harsh if you rev it too hard.

Lavish kit levels give the Freelander's cabin a sumptuous finish. The big sunroof brightens things up substantially, while gloss-black trim and high-grade leather feel appropriately classy. Even the standard colour touch-screen looks expensive, although some of the smaller icons require frustratingly precise prodding, plus it’s slow to respond.

Some of the cheaper-feeling plastics used for the switches on the centre console and steering wheel, and surrounding the gearstick, hint at the fact that SUV cabin design has moved on since the Freelander was launched.

The driving position in the Freelander is one of its biggest selling points. You sit high up, with an armrest on both sides, and electrically adjustable lumbar support to make the armchair-like seats even more comfy. There’s plenty of head and legroom, so drivers of any shape will be able to find a natural driving position.

However, tall rear passengers could find themselves a little tight on kneeroom, and the Freelander’s boot is quite small by class standards; while a trolley-full of groceries won’t be a problem, stowing holiday luggage for four people probably will be.

The main problem with the Metropolis is the cheaper trim levels available in the Freelander. For instance, the SE Tech also gets great standard kit including climate control, leather and nav, yet is £3725 cheaper. Unless you really value that final luxury sheen, the Metropolis simply isn’t worth the extra.

Not only that, but even in its cheaper trims, the Freelander's poor emissions and economy will make it expensive to run compared with its more efficient rivals.

So while the Freelander remains a compelling thing, and the best model in its class for serious off-roading, make sure that one of the more spacious and vastly cheaper alternatives, such as the Nissan Qashqai or Mazda CX-5, don’t suit your purposes better before taking the plunge.