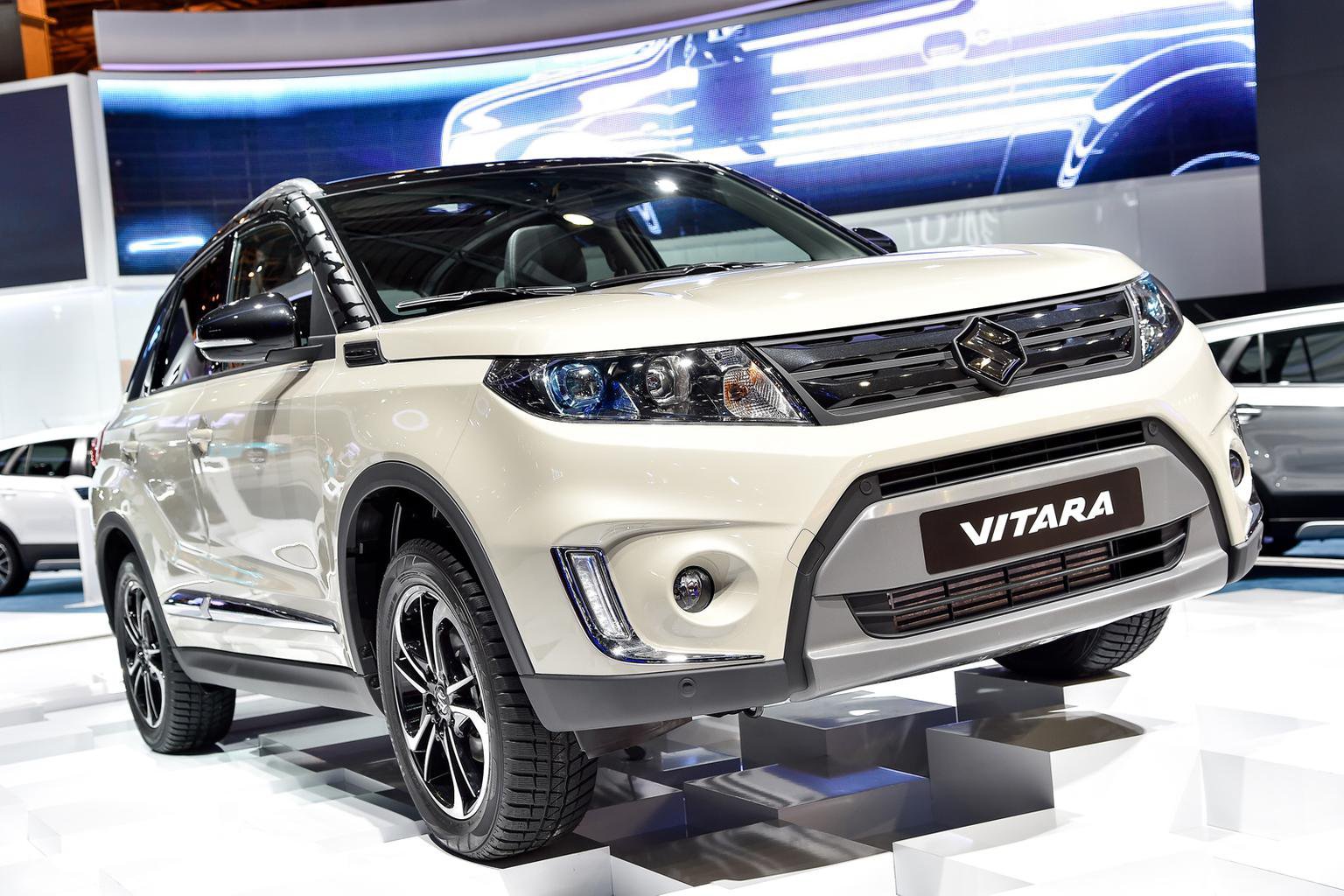 The all-new Suzuki Vitara will go on sale in the UK in April, priced from £13,999. It will be sold with a choice of new Euro-6 compliant engines and in three trim levels.

Suzuki's new Vitara is shorter than the Suzuki SX4 S-Cross, but slightly taller and wider. It has been designed to offer genuine off-road capability. Suzuki's Allgrip four-wheel-drive system will be available as an option.

Suzuki is following the trend of offering buyers a wide range of personalisation options. There will be a choice of 10 exterior colour options, including five two-tone combinations. Buyers will be able to personalise their cars by choosing from a variety of different colour surrounds for the bumpers, front grille, dashboard and clock.

Two new engines are available, one petrol and one diesel. Both are 1.6-litre units that put out 118bhp.The petrol engine develops 115lb ft of torque at 4400rpm, while the diesel produces 236lb ft at 1750rpm. Four-wheel drive is available on both.

Fuel efficiency has been a priority. An official economy figure of 70.6mpg is quoted for the two-wheel drive diesel variant, with figures for the rest of the range yet to be confirmed.

What equipment does the new Vitara come with?

How much does the Vitara cost?

Savings of up to £2000 can be had on Suzuki's SX4 and other models, which is unlikely to change for the new Vitara.

Citroen's C4 Cactus is an affordable and stylish SUV with plenty of kit, but suffers from a jarring ride. The Renault Captur offers decent practicality and refinement, however it could do with stronger engines and better cabin quality.