Land Rover takes renewed aim at the booming large SUV market with its new Discovery, which will go on sale in February priced from around £45,000...

When a manufacturer turns a glitzy motor show concept into a production model, the end result is usually disappointing, with the changes needed to make it road legal taking away much of the original visual impact. However, Land Rover proved this doesn’t have to be the case when it launched the Range Rover Evoque, and now it’s attempted to repeat the trick.

At the 2014 New York motor show, Land Rover unveiled a striking concept called the Discovery Vision, and we understand that the replacement for today’s production Discovery will closely resemble that show car, only losing details, such as the tiny door mirrors and massive wheels.

The latest spy shots and a teaser image from Land Rover ahead of the Discovery’s official debut at the Paris motor show on 29 September appear to confirm this, as do images accidentally published on the company's Australian website. 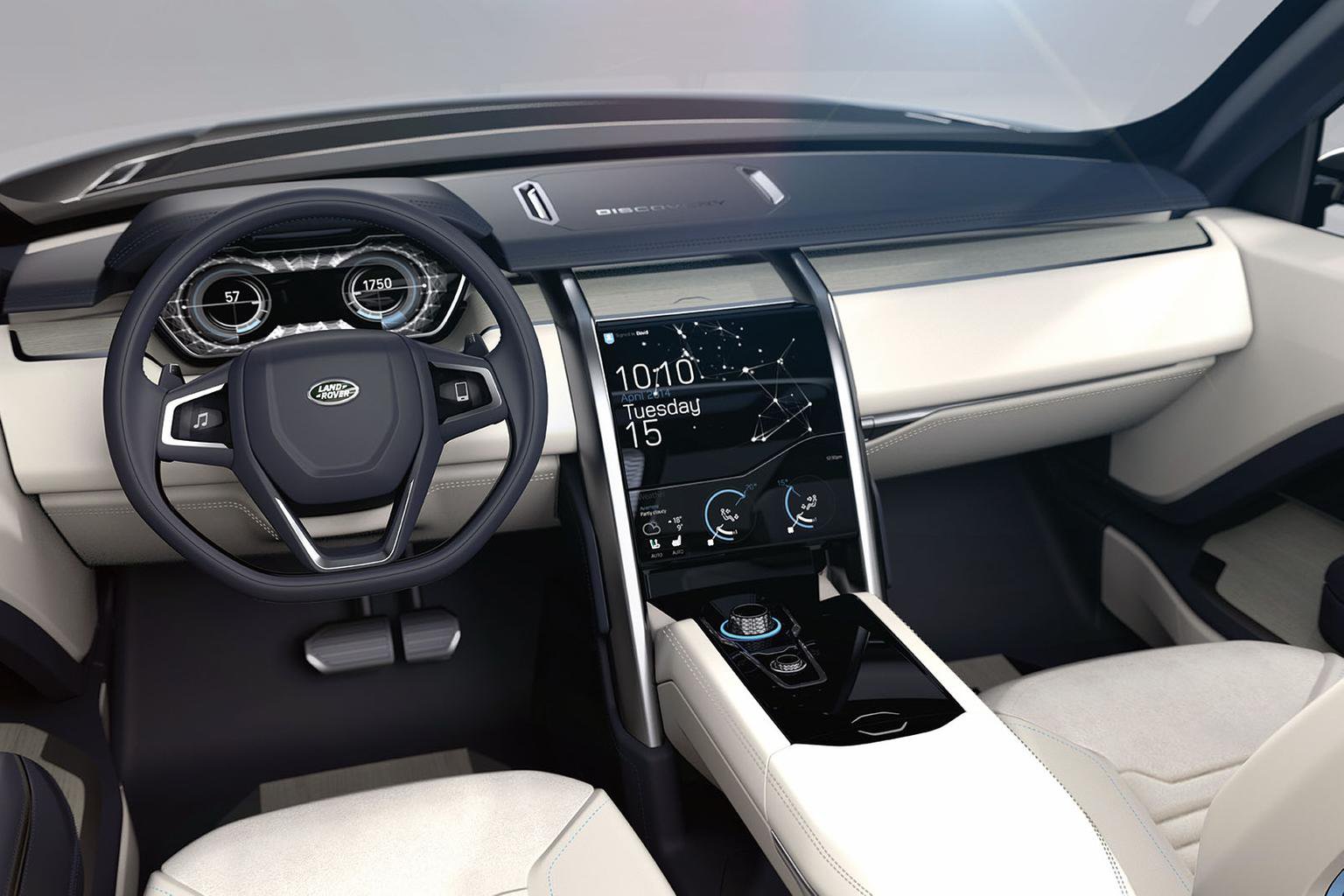 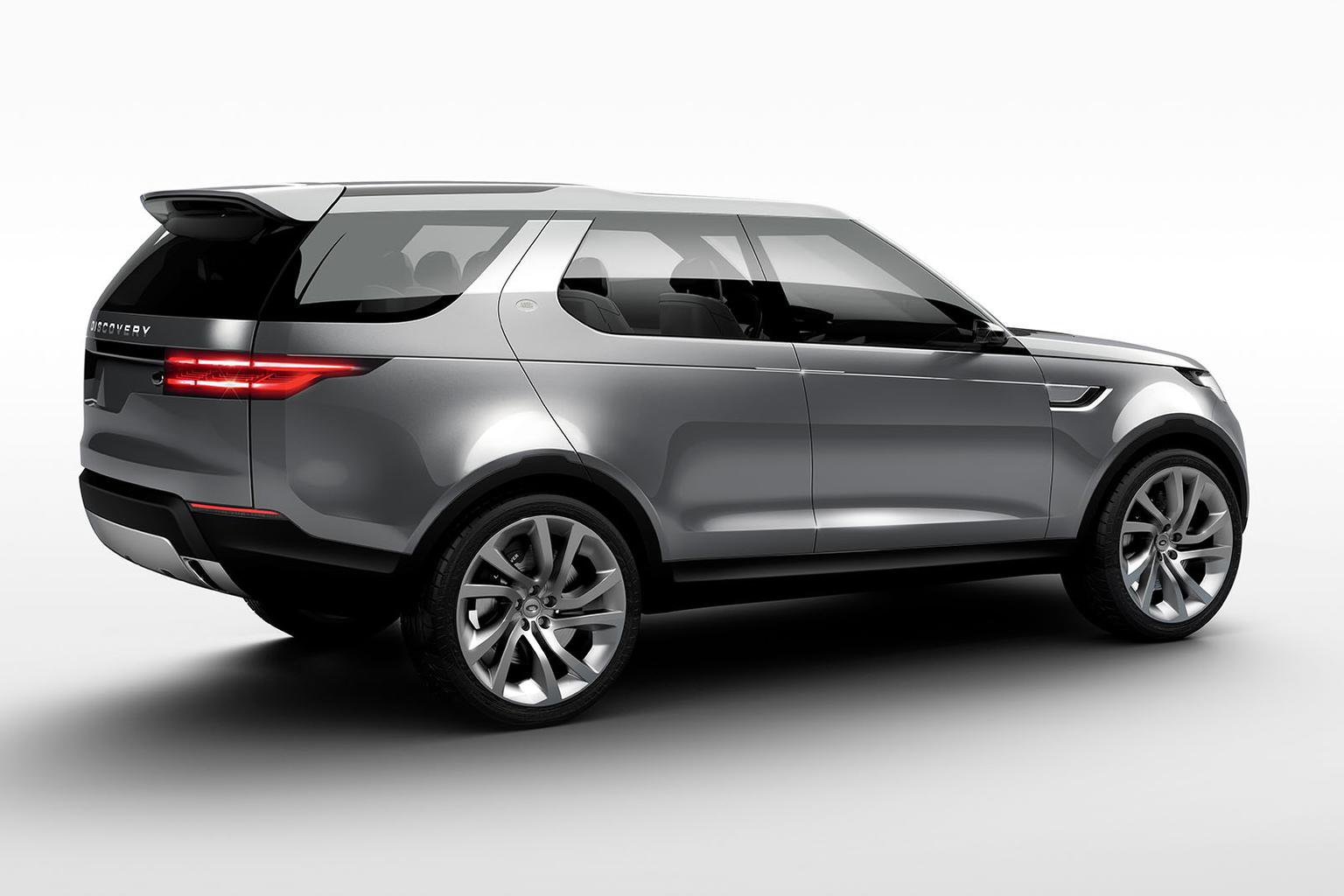 While many technical details are still to be announced, we do know that UK buyers will initially be able to choose between versions of the 2.0 and 3.0-litre diesel engines found in other Land Rovers; a plug-in hybrid will follow later.

Whichever engine you choose, though, fuel economy is sure to be better than it is in today’s car, because its truck-like ladder frame chassis has been ditched in favour of the much lighter aluminium structure used by the latest Range Rover and Range Rover Sport.

The new Discovery’s weight loss should also ensure that even the least powerful 2.0-litre diesel model matches the performance of today’s 3.0-litre. It will still be able to tow the very heaviest of caravans and trailers, too. 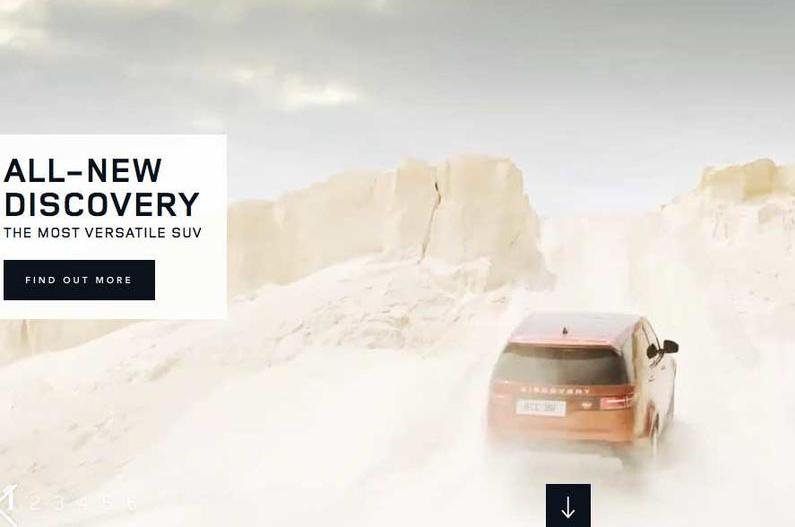 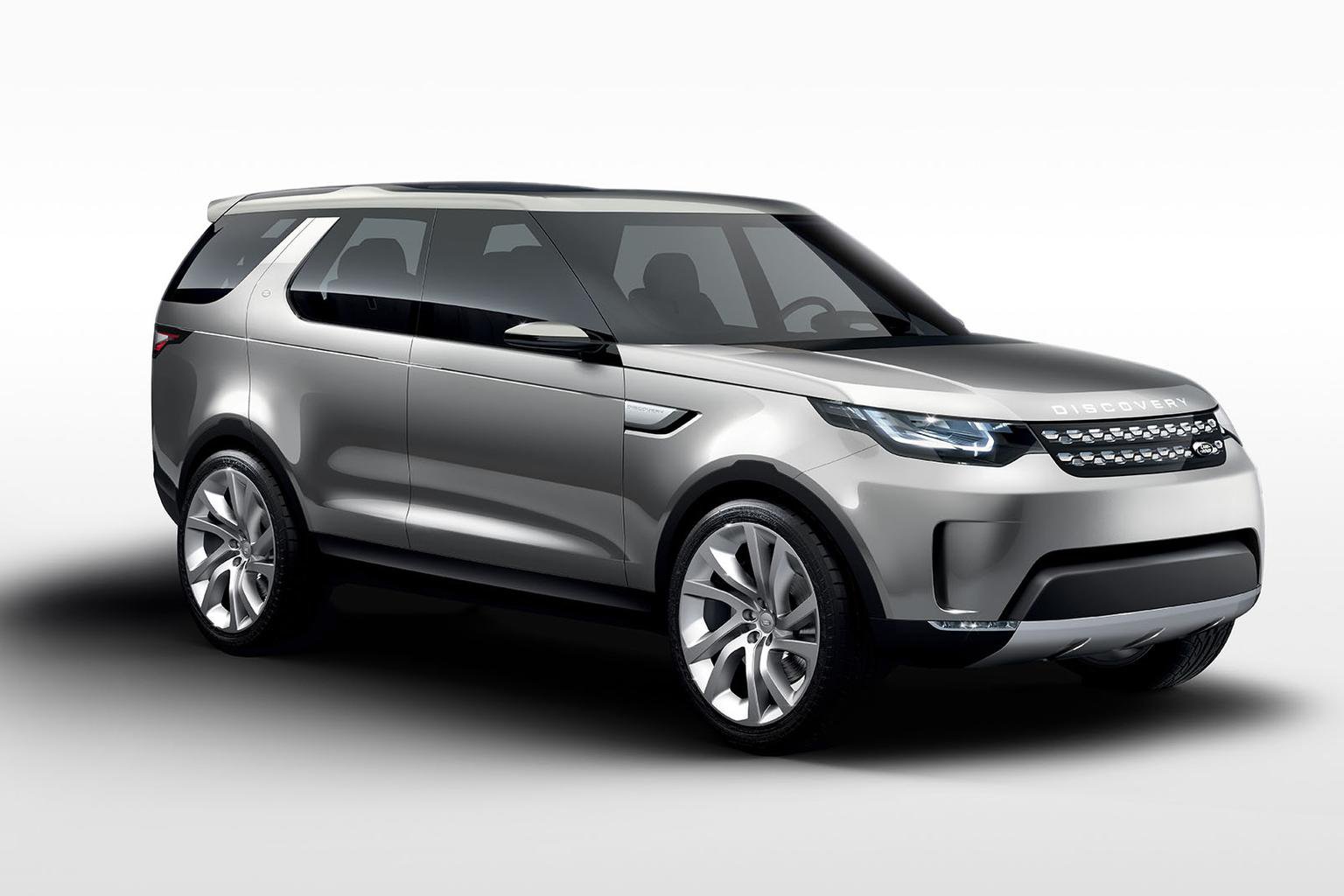 The list of high-tech features that may be offered includes a laser scanning system that can automatically read the road and adjust the suspension to suit, the ability to control the car remotely to park it in tight spaces, and a ‘virtual’ windscreen and bonnet that use cameras to show an unimpeded view of what is ahead of and even beneath the car.

Inside, the new Discovery will be more like current Land Rover cars than the Discovery Vision concept, but you can still expect a big step up in perceived quality compared with the outgoing model. Land Rover’s design director, Gerry McGovern, says that the Discovery has been brought “deliberately closer to the Range Rover”; which is necessary if it’s to compete with the likes of the Audi Q7 and Volvo XC90.

Don’t go thinking that this added luxury and sophistication comes at the expense of usability, however. Land Rover claims that the new Discovery is the most capable 4x4 it has ever built. It’s also promising that the car will be more practical than its rivals, with enough space for seven adults to sit in comfort, instead of five proper seats and two that are really only fit for children and for use in emergencies. 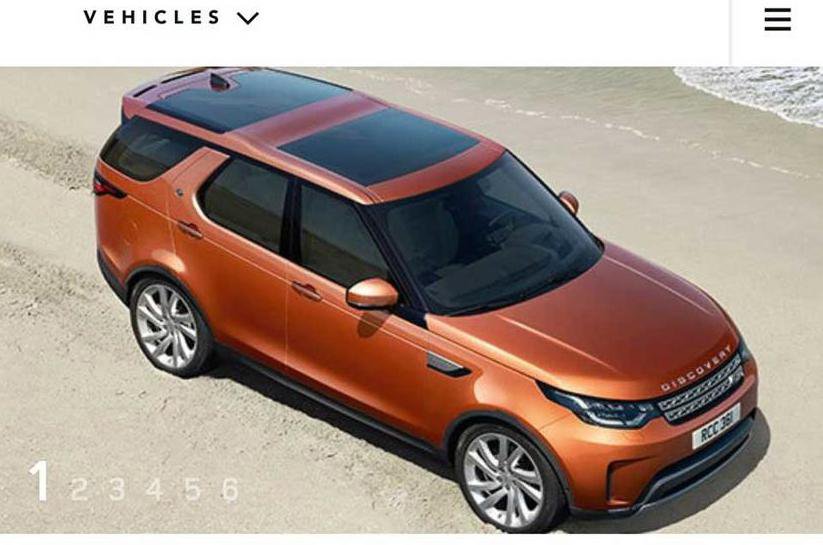 This new car is unlikely to scare off existing Discovery owners, then, and also has the potential to attract people who would never previously have considered one. However, there is one controversial detail previewed by the Discovery Vision: Land Rover has dropped the split tailgate of the outgoing model.

This means you might struggle to access the boot when someone is parked closely behind. Having a single-piece tailgate does give a larger opening, though, and there will be a platform that slides out to make loading easier or give you somewhere to sit.

The new Land Rover Discovery will be available to order from the end of September, costing from about £45,000, and first deliveries will start in February 2017.

As well as the planned plug-in hybrid, the Discovery range could also later be expanded to include a Discovery SVX model with extreme off-road capabilities; this is expected to arrive in mid-2018.