2021 What Car? Car of the Year Awards winners to be revealed in January

In January we'll name the best new cars on sale in the UK for every budget and need, and crown one overall champion as our Car of the Year... 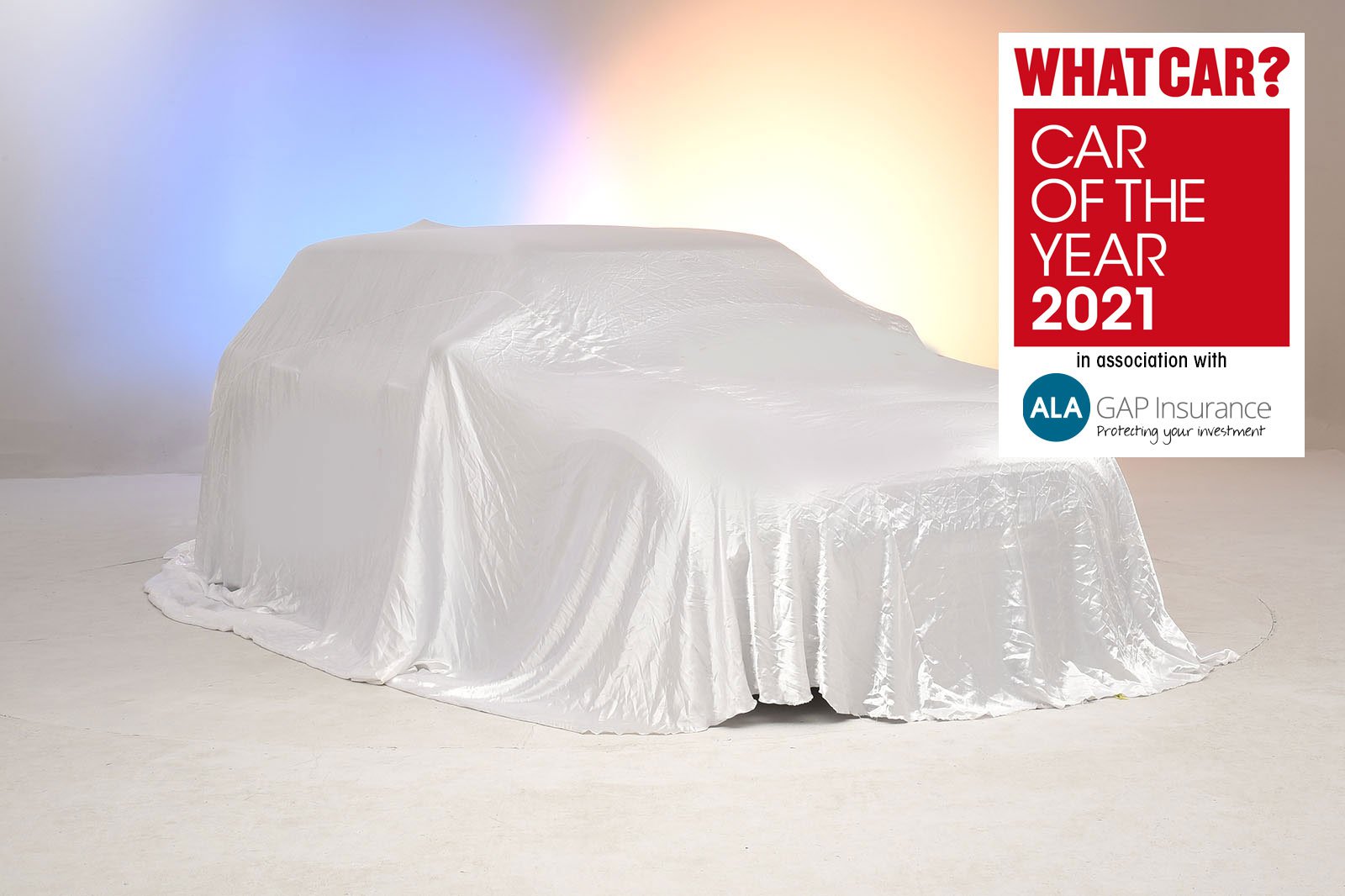 The 2021 What Car? Car of the Year Awards, in association with ALA Insurance, will be announced across a week-long, entirely digital event, with the very best cars on sale celebrated online, on video and across social media.

The 44th What Car? Awards have been reimagined as a result of the ongoing Covid-19 crisis, with a greater emphasis than ever on reaching a large, highly engaged consumer audience and ensuring that they are the most influential car-buying awards in the calendar.

Overall category and price point winners will be announced across the opening three days of the event, giving each car more opportunity than ever to sit in the spotlight for would-be buyers, prior to the overall Car of the Year award winner being announced on the final day. As always, a magazine summarising the winners will be published immediately afterwards. This year's overall Car of the Year trophy went to the Ford Puma.

The What Car? Awards’ headline sponsor, ALA, is one of the UK’s largest suppliers of GAP and other motoring insurances. It operates with the goal of “protecting your investment”, offering highly rated policies, specialist knowledge and exceptional levels of service that have ensured years of customer loyalty.