When it first went on sale, the Seat Arona was the best small SUV around, but it's been surpassed by other cars. Has a recent facelift put it back on top? We're living with one to find out...

Why it’s here Can the sporty version of Seat's small SUV be spacious and efficient enough for What Car?'s videographer?

Needs to Be practical, comfortable on long journeys and exciting to drive

And so the time has come to say goodbye to the Seat Arona. I’ve wracked up a load of miles in quite a few different long termers and other test cars now, but I can confidently say the Arona is up there with my favourites.

I’m not pretending this is some kind of Lamborghini, but pound for pound it’s been a great car to run. 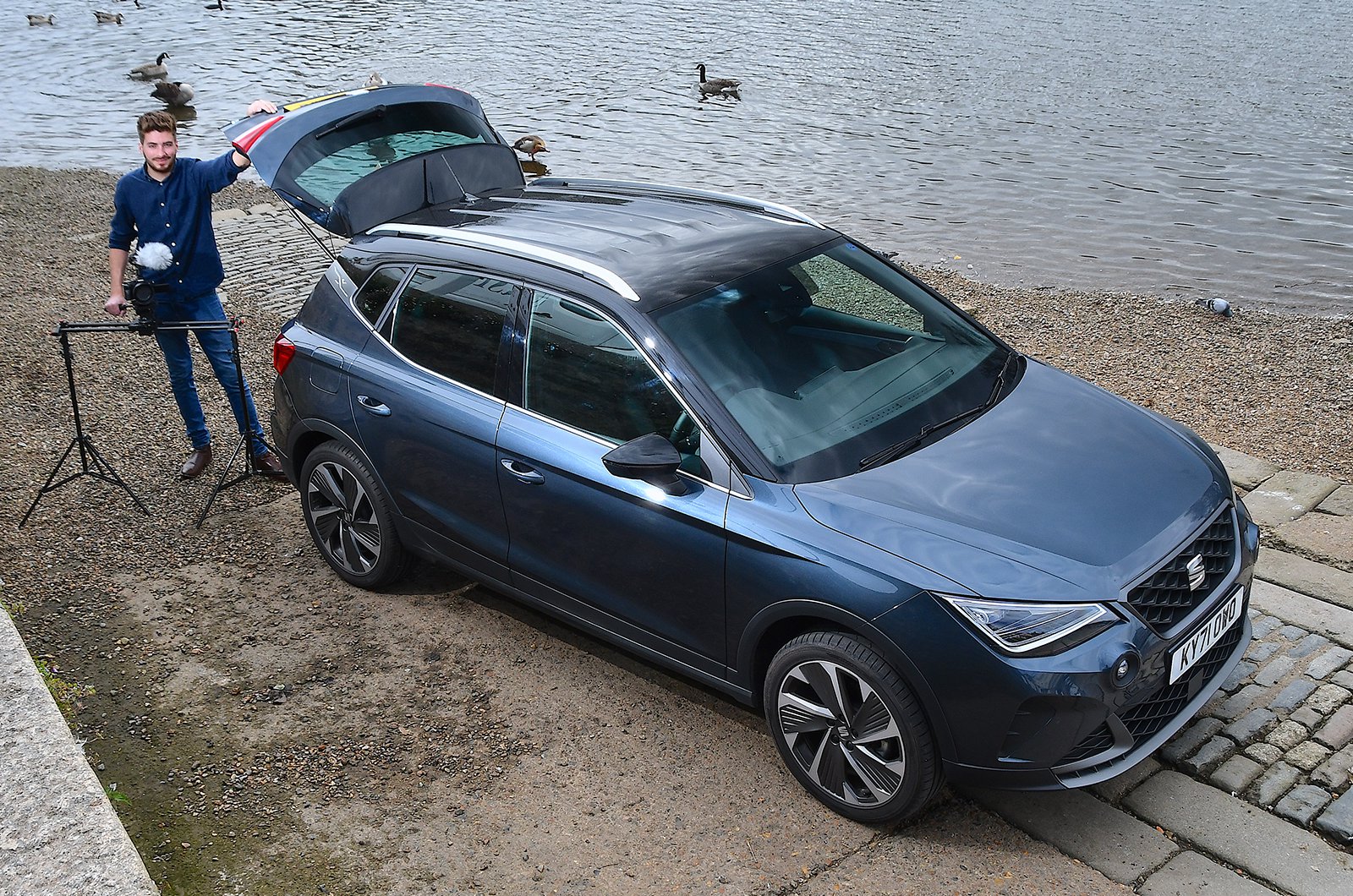 Why? Well for a start it strikes me as decent value. The lineup starts at £20,040, but my model was a mid-range FR Sport. That brings the price up to £26,345, which is the starting price of some premium small SUVs like the Mini Countryman and BMW X1.

But at this point, the Arona is equipped with all the essentials and a couple of extras that will basically make it everything you need. FR Sport trims adds the sport bucket style seats and digital driver display to an already well-equipped interior. Adding a final bit of luxury that makes sitting in the Arona far more enjoyable.

The features and the quality are really good, especially when you factor in the price relative to its rivals. 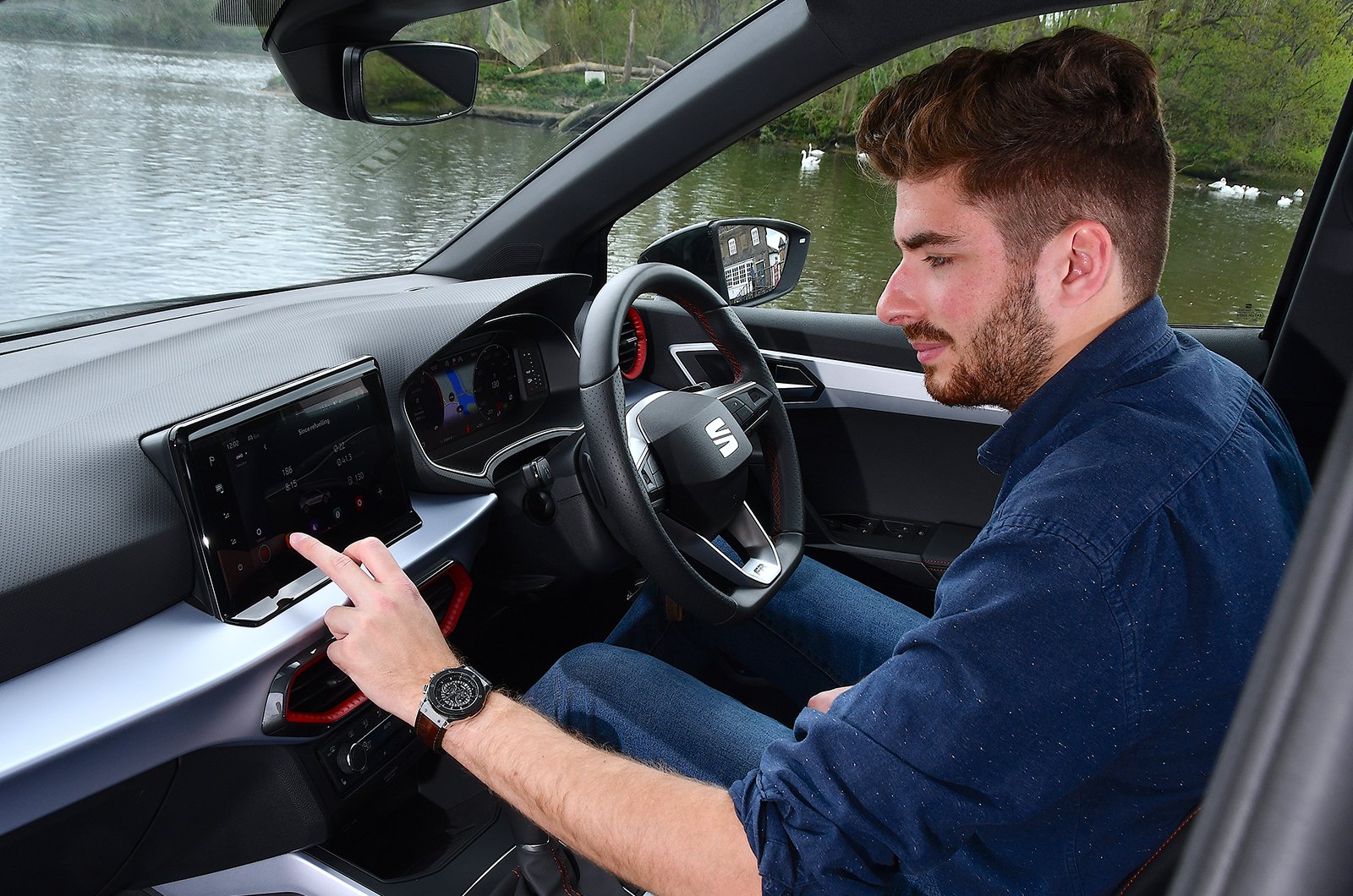 I was also impressed with the technology in the interior. All its rivals offer an infotainment system and most will have at least the option of a digital driver display too. But not all rival infotainments are as lag-free and easy to operate as the Arona’s. Plus the layout options for the infotainment and the driver display add an element of customisation that helps to make the Arona feel like your own.

I realise it is practical in relation to the small SUV class, but the Arona’s 400-litre boot was a very tight fit for all of my equipment. I usually have to fold down a rear seat to fit long cases and tripods through, but I also had to load a couple of bags and a camera case onto the other rear seats, as the boot was too small to take it all.

True, you do not expect to load your entire video empire into a small SUV however, there are small SUVs that can do this a bit better, like my previous long term car the 430-litre Suzuki S-Cross being among them. 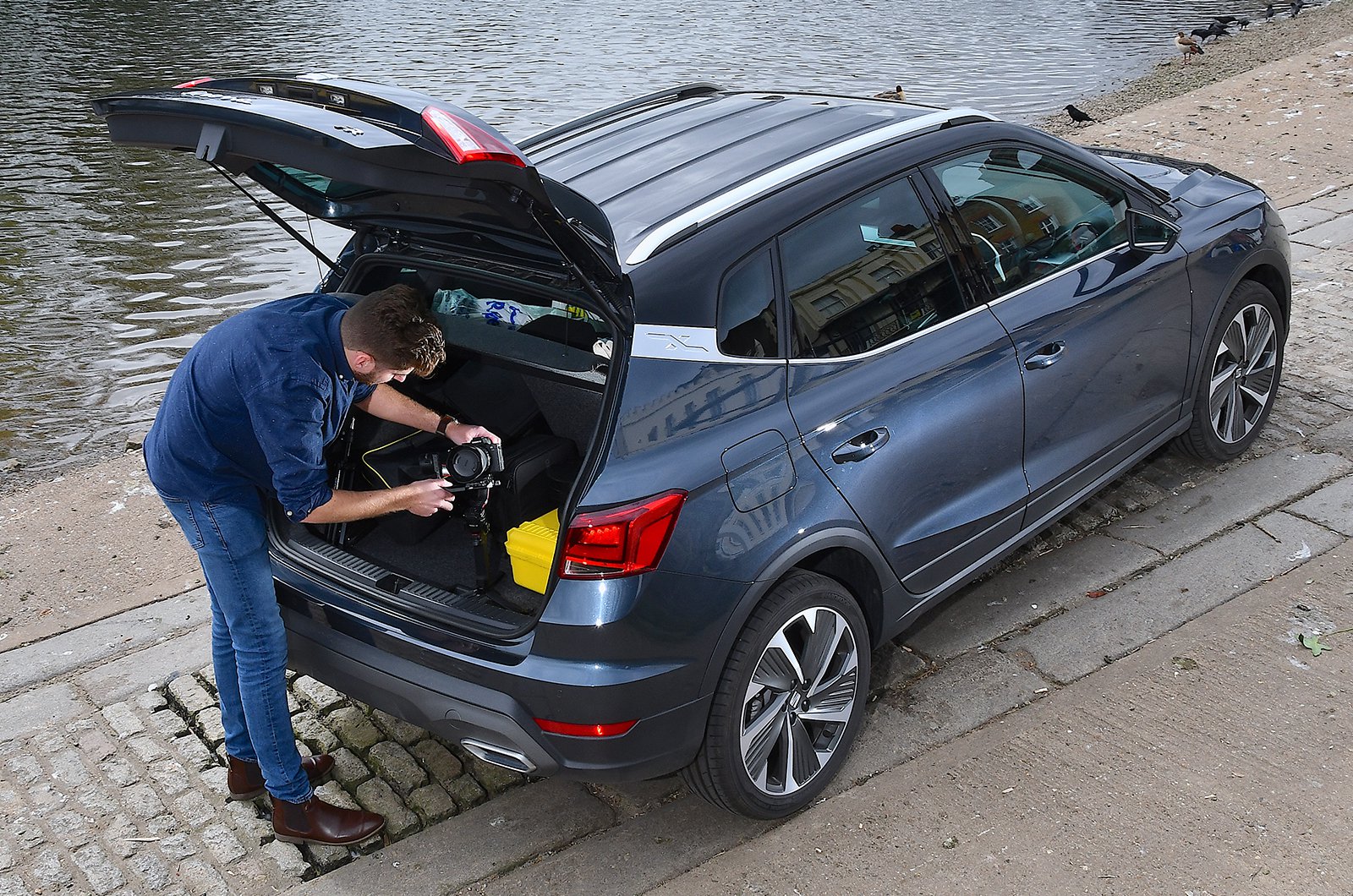 While I generally enjoyed life in the Arona, my memories of it will chiefly be the nice interior, rather than the way it drives. It can feel a little unsettled at times, with a slightly firm low-speed ride, and it is noisy on the motorway. And despite this being a ‘sporty’ trim level, the 1.0-litre TSI 110 engine doesn’t pack a lot of punch. Even in Sport mode the car doesn’t feel particularly racey.

So, it’s fine, but definitely don’t expect the Arona in FR Sport to rival the Puma ST in terms of thrills.

Similarly, it might be an “SUV” but after needing a few colleagues to push me out of some mud in Wales I can confirm this front-wheel drive car is far better suited to staying on the road.

Although the Arona may not be the smoothest car in town or country roads, the motorway journeys were dispatched without fuss. 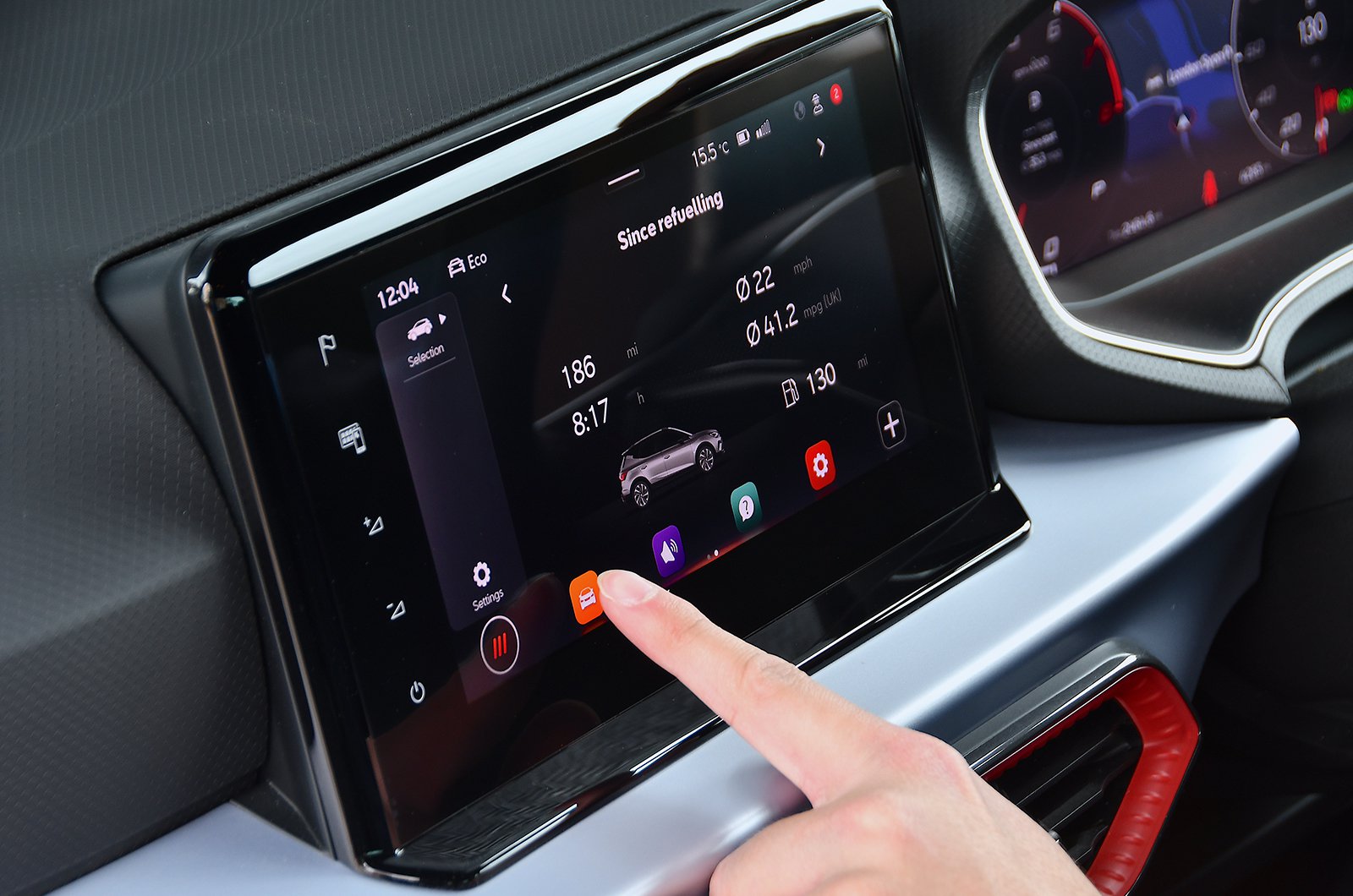 Over my time with the car I managed an impressive 42.8mpg. Not quite as much as the 46.3mpg claimed fuel economy figure, but still quite impressive. However, because it’s got a pretty small 35-litre tank, I was only getting about 350 miles between petrol station visits, so I was still at the pumps as much as I would be with a very inefficient car, I just wasn’t spending as much.

So it may not be the smoothest car I have driven for What Car? and even though it’s not the biggest car on the planet, the Seat Arona could just be one of my favourite long term cars yet. Its smart appearance, tech-filled interior and decent fuel economy are great.

Is it a perfect car? Well, no. But as I said at the beginning in relation to the price it costs the Arona offers a lot, and you’ll have to spend more in rival cars to get the same level of equipment. So after several months with the car I could easily recommend it to anyone shopping around in this class.