More for you |
Every 5-star car on What Car?Used test: Maserati Levante vs Porsche MacanNew issue of What Car? magazine on sale nowMost and least reliable small SUVsRevealed: the car makers whose discounts have got bigger since lockdown
Home
News
Alfa's 'exciting' new family coming
news 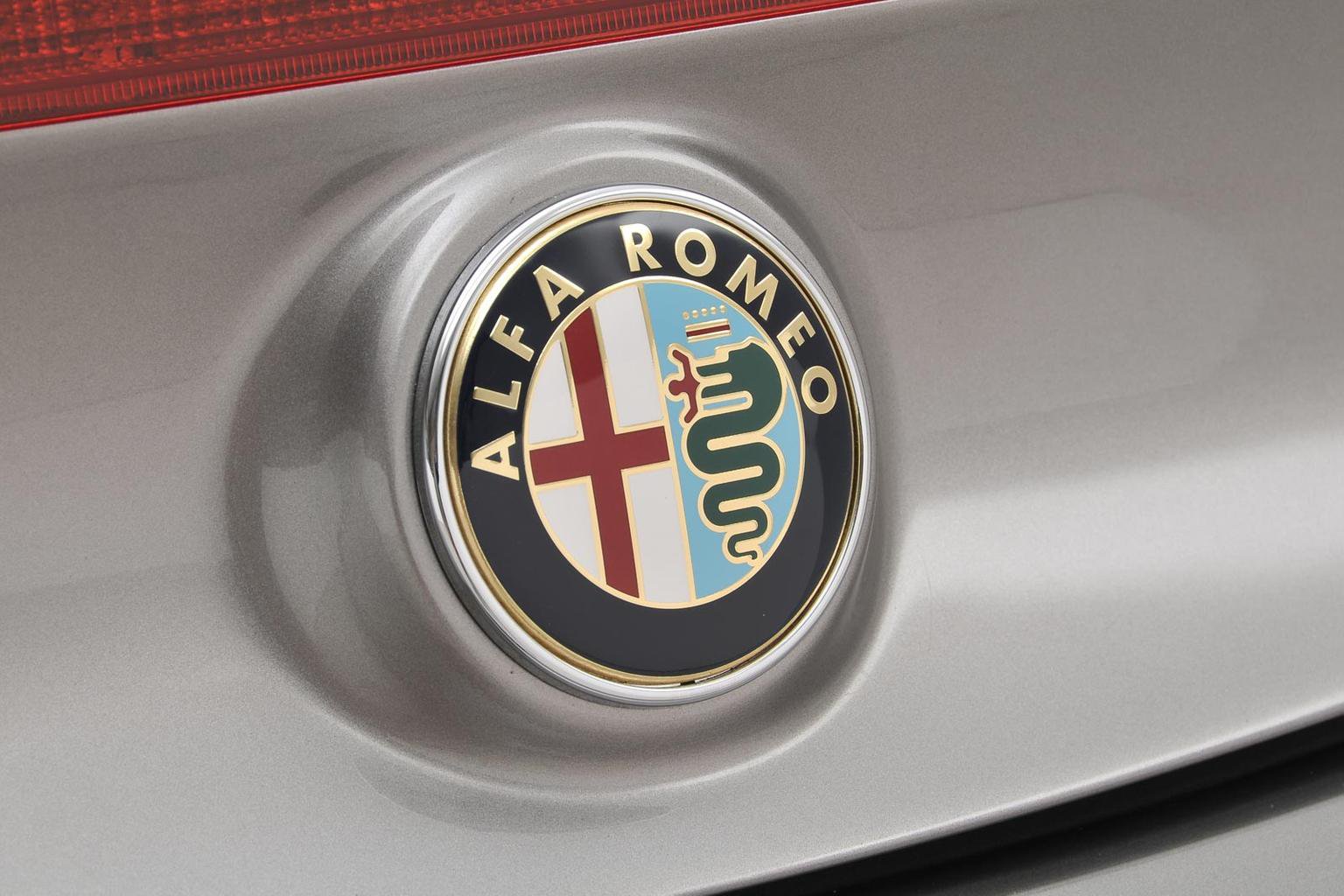 Alfa Romeo is set to be reinvigorated with a ‘complete rethink’ of the past and a host of new models, Fiat Group boss Sergio Marchionne has stated.

Speaking to What Car? at the Geneva motor show he said ‘Don’t underestimate the work that is currently going on; we’ve learned from past mistakes.’

Marchionne revealed that the first of a new breed of Alfas will go on sale at the end of 2015. They are likely to be ‘rear-wheel drive, light and good looking’ he said.

The first of the new breed of models is likely to be a large saloon, designed primarily to appeal to American and Chinese customers. Company insiders have already revealed that it could be built using similar technology to the new Maserati Ghibli and be aimed at taking on the BMW 5 Series.

However Marchionne’s revelations indicate that a whole family of models are being planned which could lead to a smaller rear-wheel-drive BMW 3 Series rival and SUVs. ‘We need to have the necessary ingredients to make them appealing – they need to become relevant’ he said. The company boss also confirmed that all future Alfas and their engines will be built in Italy.

Fiat’s CEO also confirmed that a future two-seat roadster, based on the next Mazda MX-5 is still going ahead and set for a 2015 launch. However he cast doubt on whether it will be an Alfa, as originally planned. Instead it could end up wearing a Fiat or Abarth badge.