With the mileage of the Audi RS3 continuing to skyrocket, it seemed like a good time to check the oil.

It might not be something you’d consider with a new car, but it's important to keep an eye on the levels in case you end up running low, which risks damaging the engine. That would be a shame – not to mention embarrassing and expensive – because the RS3's characterful five-cylinder is one of its standout features. 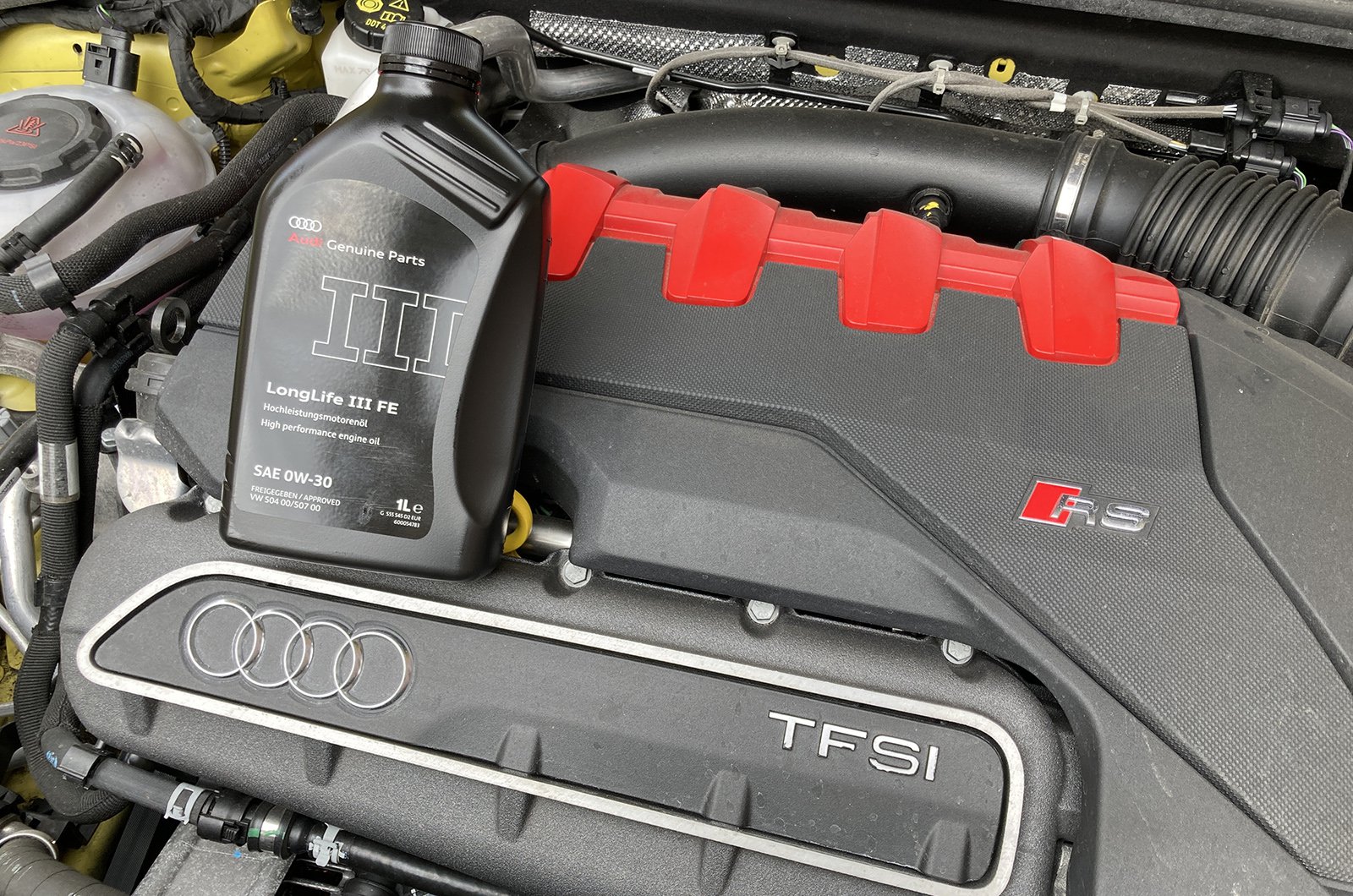 It was a good job I did check, because it was down towards the minimum level (hardly surprising considering the mileage the car has covered). With such a special engine under the RS3's bonnet, it's important to make sure the right oil goes into it. So, as most people would, I visited my local Halfords, and used their registration look-up tool. Unfortunately, it gave me four different qualities of oil to choose from – leaving me none the wiser.

I had to bite the bullet and call up my local Audi dealer in Farnborough instead. They knew it needed 0W-30 and could order it in for £22.54 for a litre, which didn’t seem all that unreasonable. I could have saved a little bit by getting it from Halfords, though (even if I'd paid their £5 charge to have the topping up done for me).

When I was picking up the oil, I was told about a service action Audi has issued for the RS3. It's for an insert that needs to be added to one of the booklets, but I've elected to leave that for now because it can be sorted when the car goes in for a service. 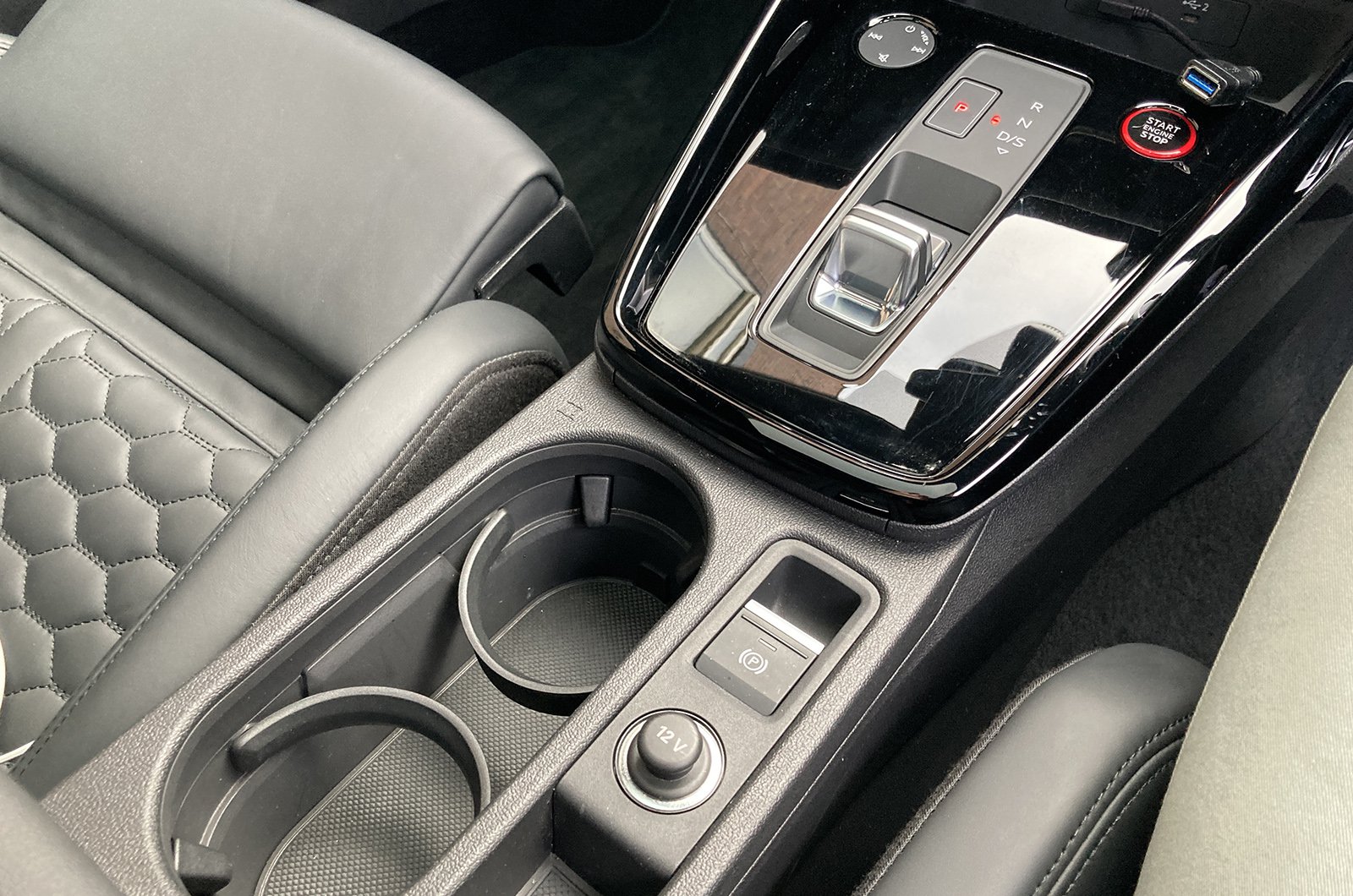 The RS3 took about three quarters of a litre of oil to bring it back up to the maximum level – and before you ask, most of that did end up in the engine. While cleaning up my one minor spillage, I thought it was about time to vacuum out the interior and bin all the discarded coffee cups that seem to have taken up residence in the various cup holders.

Pleasingly, after going round the car with a Henry Hoover and giving the seats a once over with a leather cleaner, they look like new again. Even a hot hatch needs a little TLC from time to time... 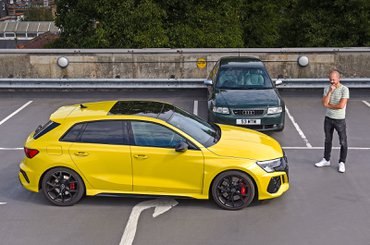 Back in January, we named this 394bhp rocketship the best hot hatch for daily usability, but we've since been putting that verdict to the ultimate test by actually living with an RS3