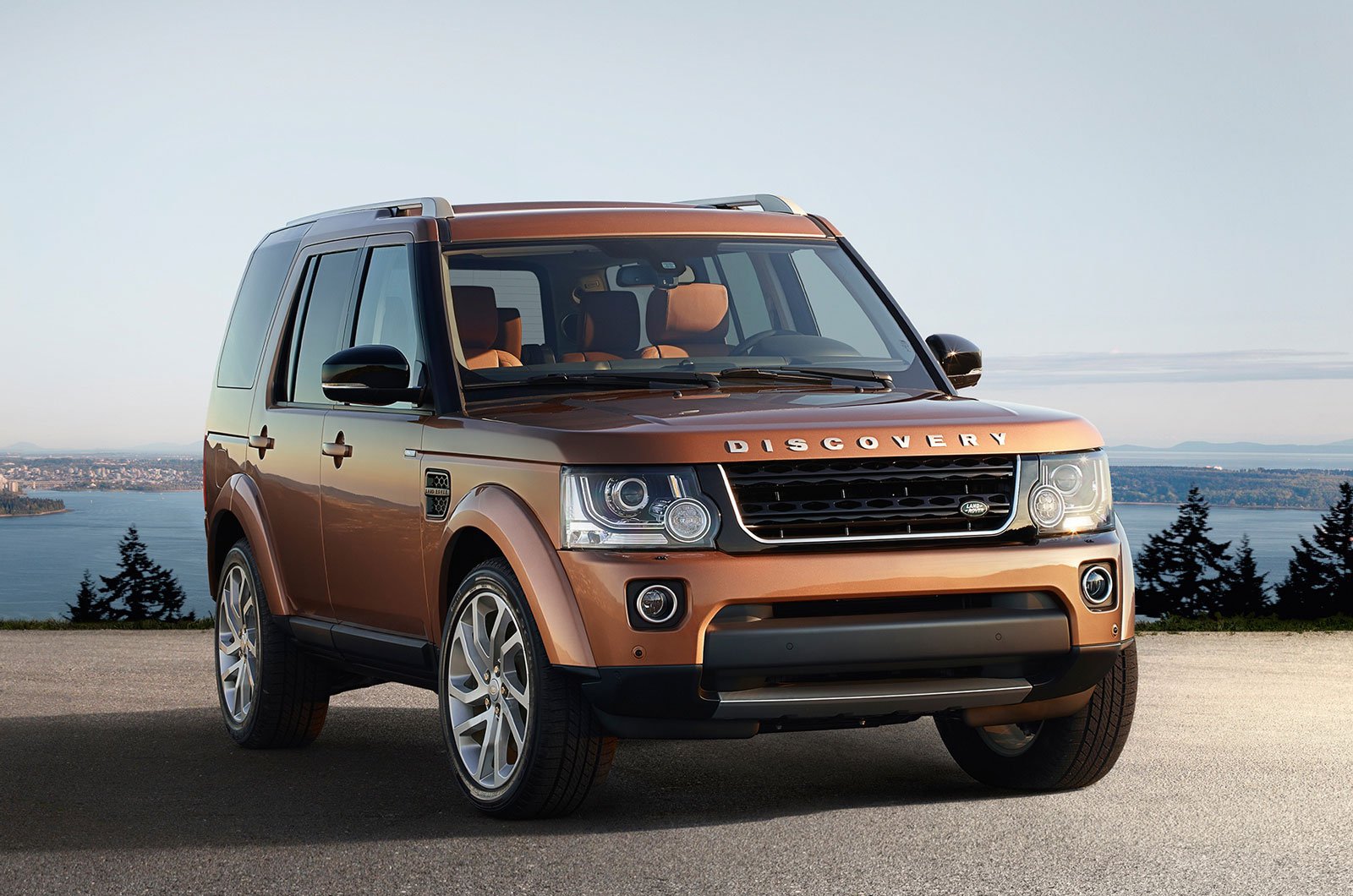 Just over 24% of Land Rover Discovery owners reported at least one issue with their car. The most frequently cited area of concern was engine electrics, followed by the bodywork, exhaust and fuel systems, interior trim and sat-nav. Although some cars were off the road for more than a week, all could still be driven and most were fixed under warranty.

See how much you could save on a Land Rover Discovery > 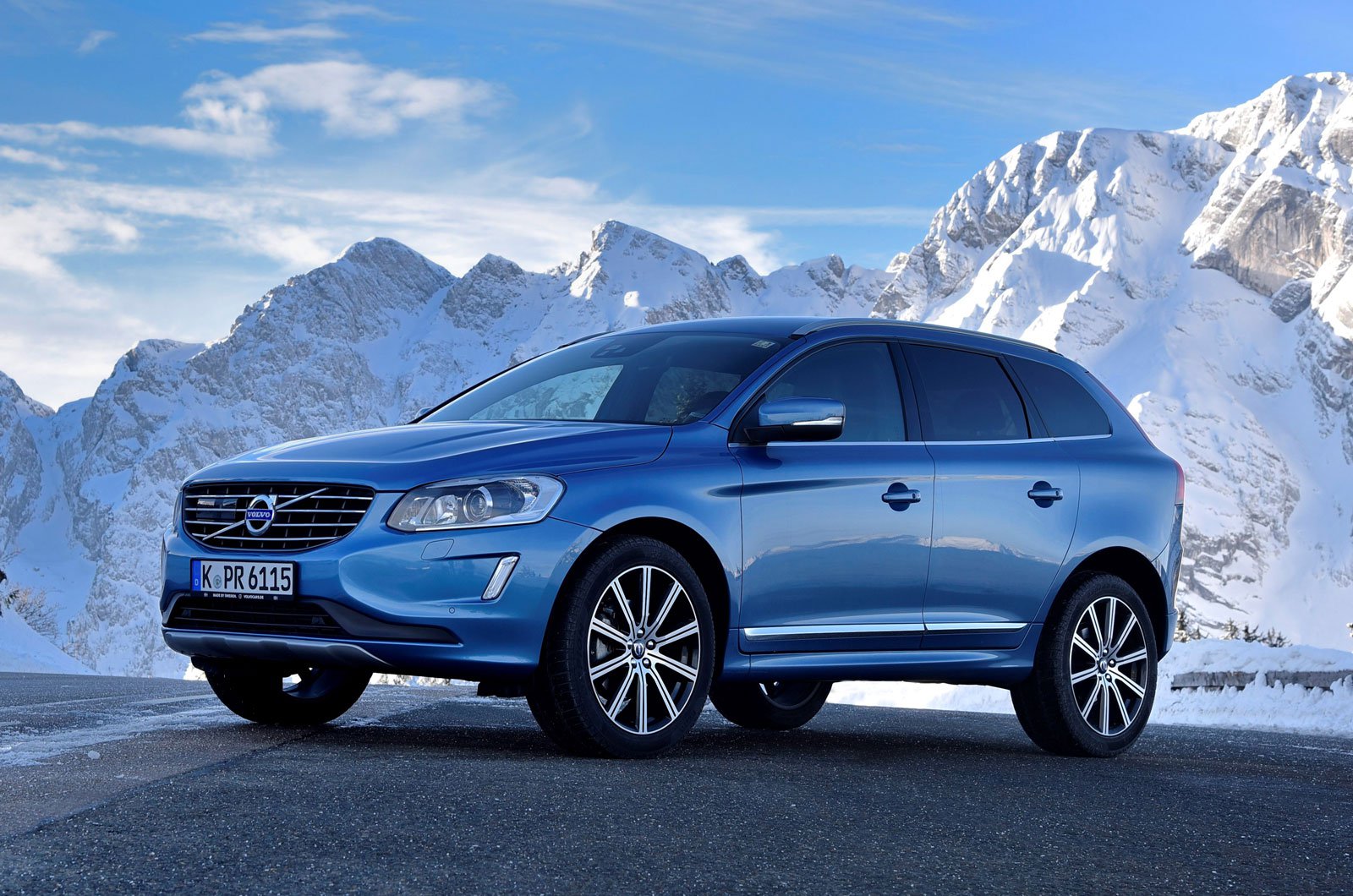 Just over 21% of XC60s had a problem in the previous 12 months, with the most commonly afflicted areas being the exhaust and non-engine electrics. The majority of cars could still be driven and many were fixed in less than a day. Virtually all of the work was done for free under warranty.

See how much you could save on a Volvo XC60 > 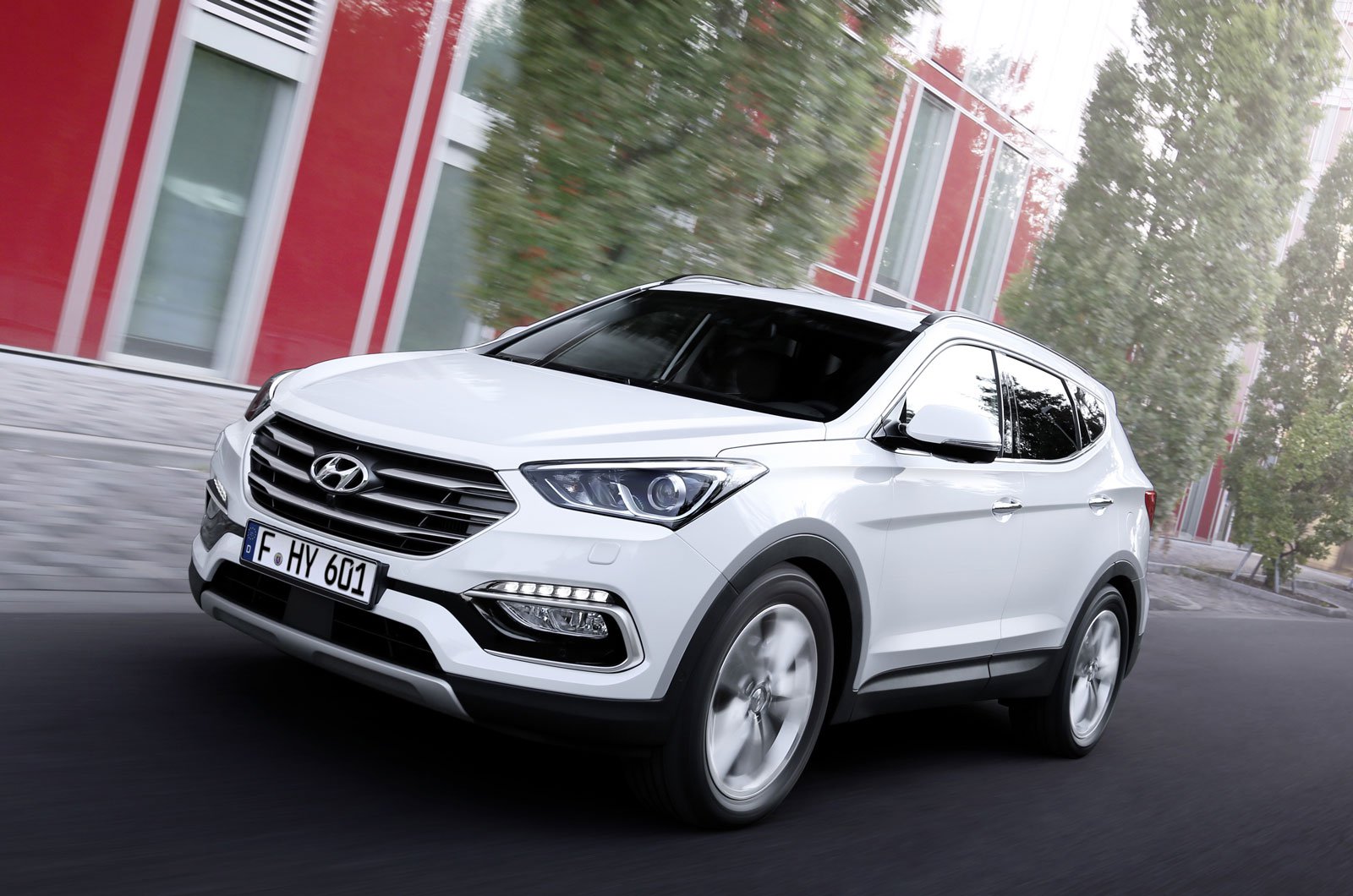 Only 13% of Santa Fes had a problem, the systems affected split evenly between the air-con, gearbox and wheels. Two-thirds of cars could still be driven and the same amount were repaired under warranty.

See how much you could save on a Hyundai Santa Fe >