Big savings on Volvos and Citroens 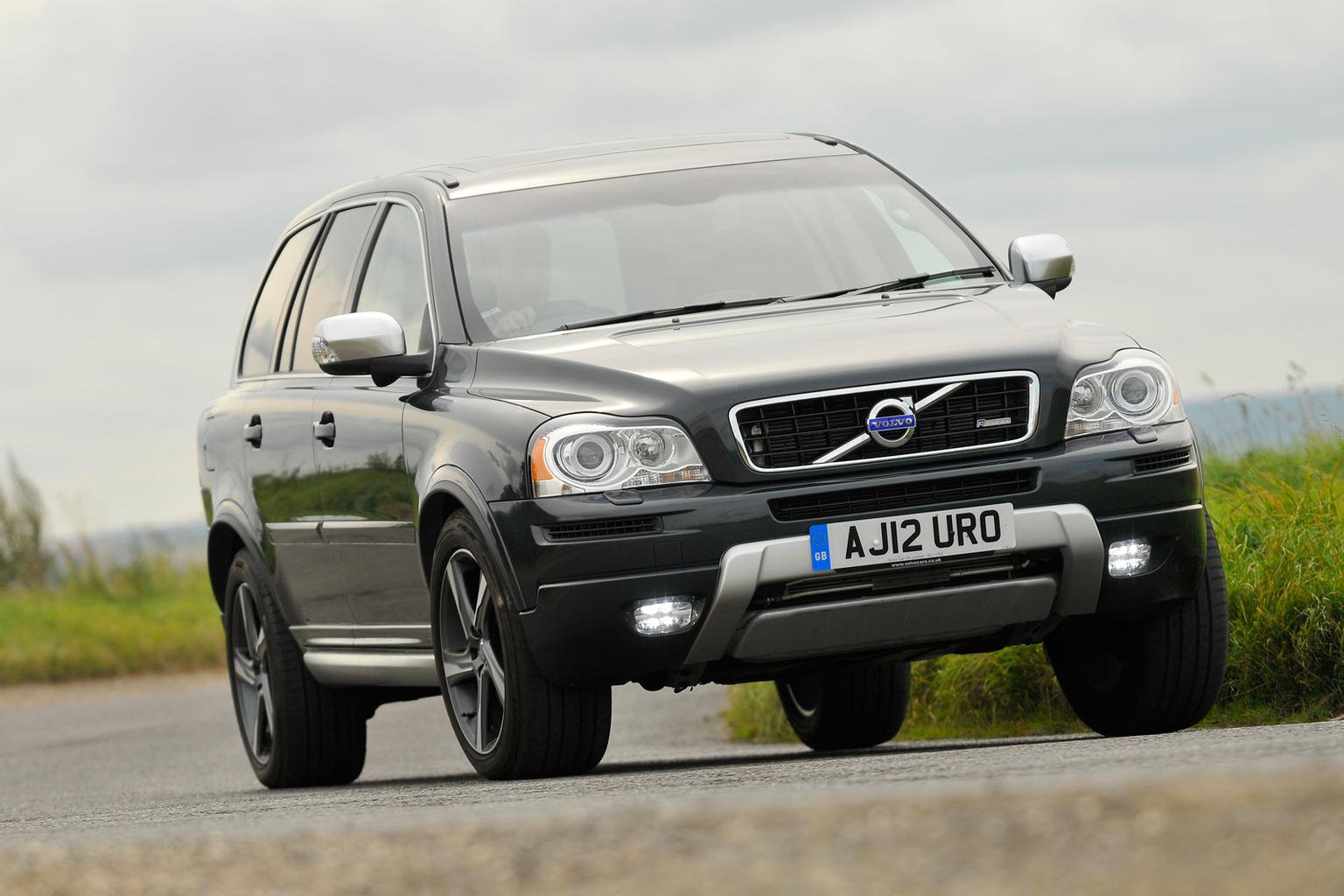 The Volvo XC90 is finally approacing the end of its production run, with the final example being made this week. Buyers tend to be able to expect big savings in the final weeks and months before a car is replaced, and the XC90 is no exception.

This week's round-up of the best new-car deals on the internet includes a massive £9664 discount on the XC90, courtesy of oragewheels.co.uk. The savings is on the 2.4 D5 engine in SE Lux trim, and the price you pay is £33,851.

Another huge discount in this week's deals is on a much smaller, and cheaper car. Head to Newcitroendeals.co.uk for a big saving on the Citroen C3 Picasso. The 1.6HDi 90 Exclusive model can be had with a £5645 discount, which brings down its price to just £11,685.

For more information on all our weekly deals, head to our round-up.