The Citroën C4 family hatchback was recently reinvented to become a coupé SUV. We've already lived with the electric car version, but now we're seeing how the petrol compares...

Needs to Have enough space for all my photography kit, keep me in touch with the office and be comfortable for long trips

One of the reasons I chose a Citroën C4 as my next car was its bold styling – it simply doesn’t look like anything else on the road. Nowhere is that more apparent than inside, where the fantastic looks are combined with practical use of space to give me both style and comfort.

Now there’s nothing especially ground-breaking about the C4’s interior in terms of the equipment it comes with, but the way it goes about the simple business of getting me from A to B is so well executed. The small space below the touchscreen where you can store your mobile phone, for example, also has a hidden section underneath it where I can store my hand sanitiser and face mask. 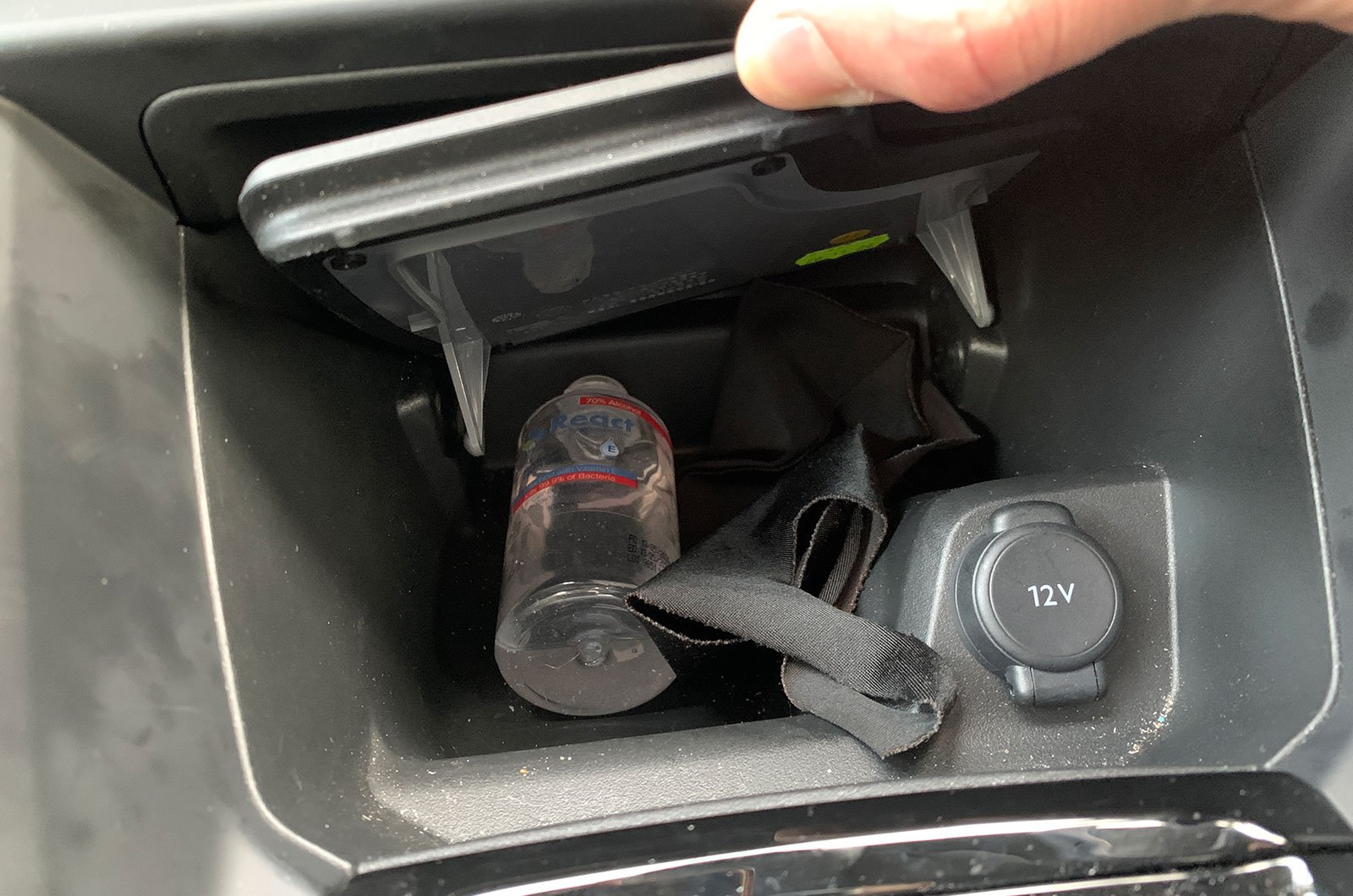 The infotainment system itself incorporates smartphone mirroring that works seamlessly with Citroën’s own software, and all the menus and functions are easy to get to. I especially like the two physical buttons just below the screen that give me quick access to the home menu and the car’s settings.

Similarly, while so many cars these days require you to venture into the touchscreen to do something as simple as changing the temperature, the C4 features actual dials for the climate control. They’re pretty small so they can be a bit fiddly to use on the move, but it’s still easier than prodding the infotainment screen.

I usually leave navigation to Apple Carplay and Google maps, but Citroën’s own TomTom-based sat-nav has been really impressive. I used it on a drive from London to Wales and was impressed by how easy the system was to work with. It quickly sorted my route and was able to redirect me when traffic was building up, all the while providing clear and straightforward instructions.

All the things I’ve mentioned here are minor points, and they wouldn’t on their own make or break your experience with a car. Together, though, they make life with the C4 as easy as it can be. When you spend as much time on the road as I do – with early starts and late finishes a regular occurrence – they end up counting for an awful lot.

The Citroën C4 family hatchback was recently reinvented as a coupé SUV. We've already lived with the electric car version, but now we're seeing how the petrol compares