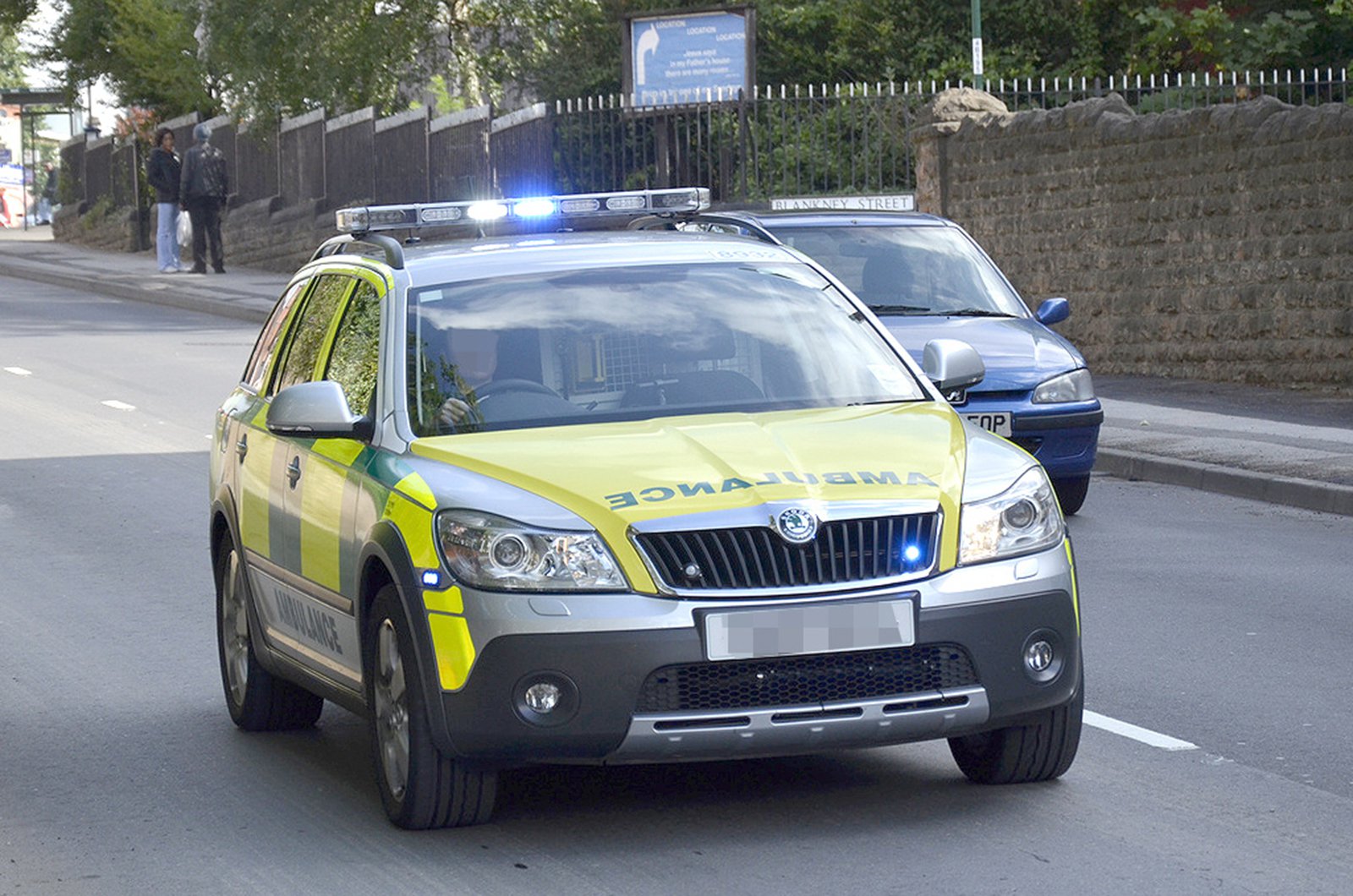 It's a familiar sight on UK roads: you're driving and hear the tell-tale siren of an ambulance or paramedic response vehicle behind you. What should you do? How quickly do you need to get out of the way? And if you go through a red light or mount the kerb while doing so, are you breaking the law?

In this feature, we're talking to an anonymous paramedic who has spent years behind the wheel of various response cars, and she is giving us an inside look at what driving an emergency vehicle is like when lives are really on the line – and how other drivers should react.

Please note that any pictures used are for illustrative purposes only.

PART ONE: THE RULES

We can do things like break the speed limit and cross red lights, but only when we judge it safe to be safe to do so. The rules we cannot break include going the wrong way around a roundabout and the wrong way up a one-way street. That can be frustrating, especially when you can see where you need to be but you have to take a five-minute detour to get to it.

If a motorist is stopped at traffic lights on red, but you appear behind them and in a panic they drive forward and cross them, will they be punished?

Yes. A motorist mustn’t break the law to aid the path of an emergency vehicle and we have to turn off our siren in the situation you described because leaving it on would be regarded as intimidation. We can leave our lights flashing, though. In other situations, we can use the horn, but I only use it when a child is involved.

Note: In fact, the Highway Code makes this clear by saying that "you should look and listen for ambulances, fire engines, police, doctors or other emergency vehicles using flashing blue, red or green lights and sirens or flashing headlights, or traffic officer and incident support vehicles using flashing amber lights. When one approaches, do not panic. Consider the route of such a vehicle and take appropriate action to let it pass, while complying with all traffic signs." 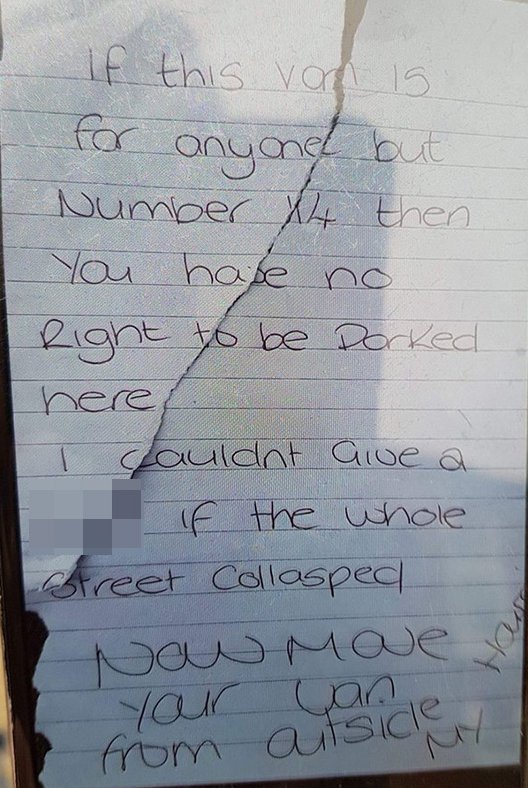 Increasingly, some teenage drivers think it’s fun to race us. We call the police, who deal with them. The biggest problem is drivers who simply aren't looking and are totally unaware of our presence. Siren, horn, lights – it doesn't matter what you use, they still don't see you.

Note: The picture above from the West Midlands Ambulance Service was left on an ambulance attending an emergency in Stoke-on-Trent in 2018; the writer of the note, a 26-year-old woman, also verbally abused the paramedics during the incident. She later admitted a public order offence and was fined £120.