Has Ford replicated the brilliance of the Fiesta ST in its new Focus ST hot hatch? And can it match the class-leading Honda Civic Type R as a daily driver? We've got four months to find out...

I’ve been house hunting over the past couple of months, in a wide variety of locations, so I’ve been racking up the miles in my Focus ST in pursuit of that goal. And despite my grumbling about the jiggliness of the ride in previous reports, the ST has been a very agreeable companion for most of that time. 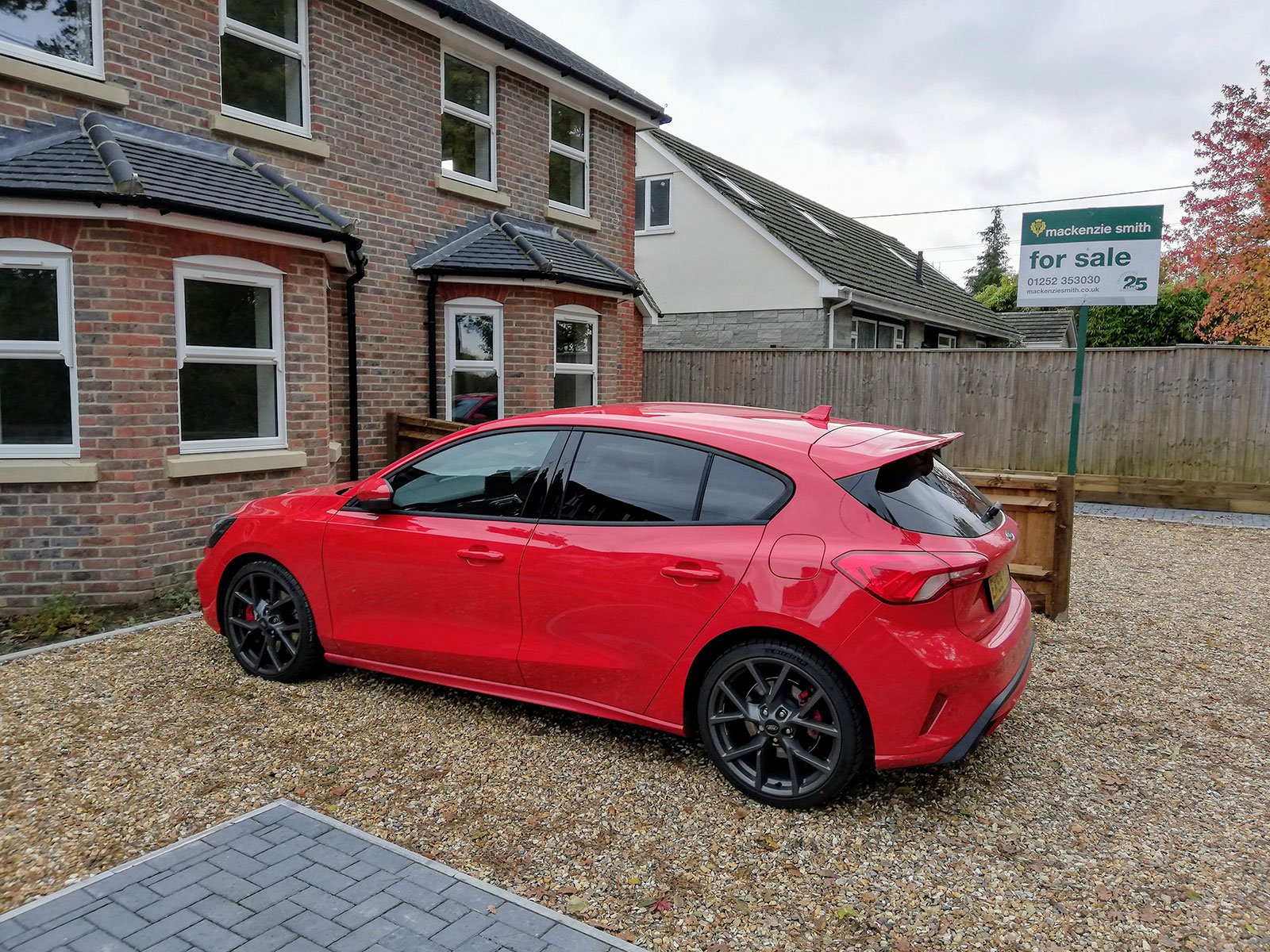 Unquestionably, it’s a quick car; the 276bhp turbocharged 2.3-litre engine is gutsy and flexible, pulling crisply from very low revs and feeling muscular in the mid-range, although it lacks the rival Honda Civic Type R’s high-rev fireworks, so there isn’t much point in winding it out to the red line. In addition, the six-speed manual gearbox has a delightfully short, precise shift action, while the driving position is proving to be exceptionally comfortable, even over long distances.

As it turns out, my initial fears about refinement were well founded, though. To my ears, tyre noise is pervasive at motorway speeds, while the exhaust never entirely shuts up; it’s always there in the background, even when I’m cruising along in Normal mode. I’m also a little shocked at how much the suspension thumps and bangs over sharp-edged speed bumps and potholes around town, especially at the rear.

Switching to a Range Rover Velar over the Christmas break may have made for a quieter time for me, but it also helped me realise just how good the ST’s standard rear-view camera is. In comparison with the Velar’s surprisingly dark, fuzzy on-screen image, the ST’s is much brighter and clearer, especially at night. The only problem is that the lens gets covered in water and grime too easily, rendering itself much less useful when it’s raining. 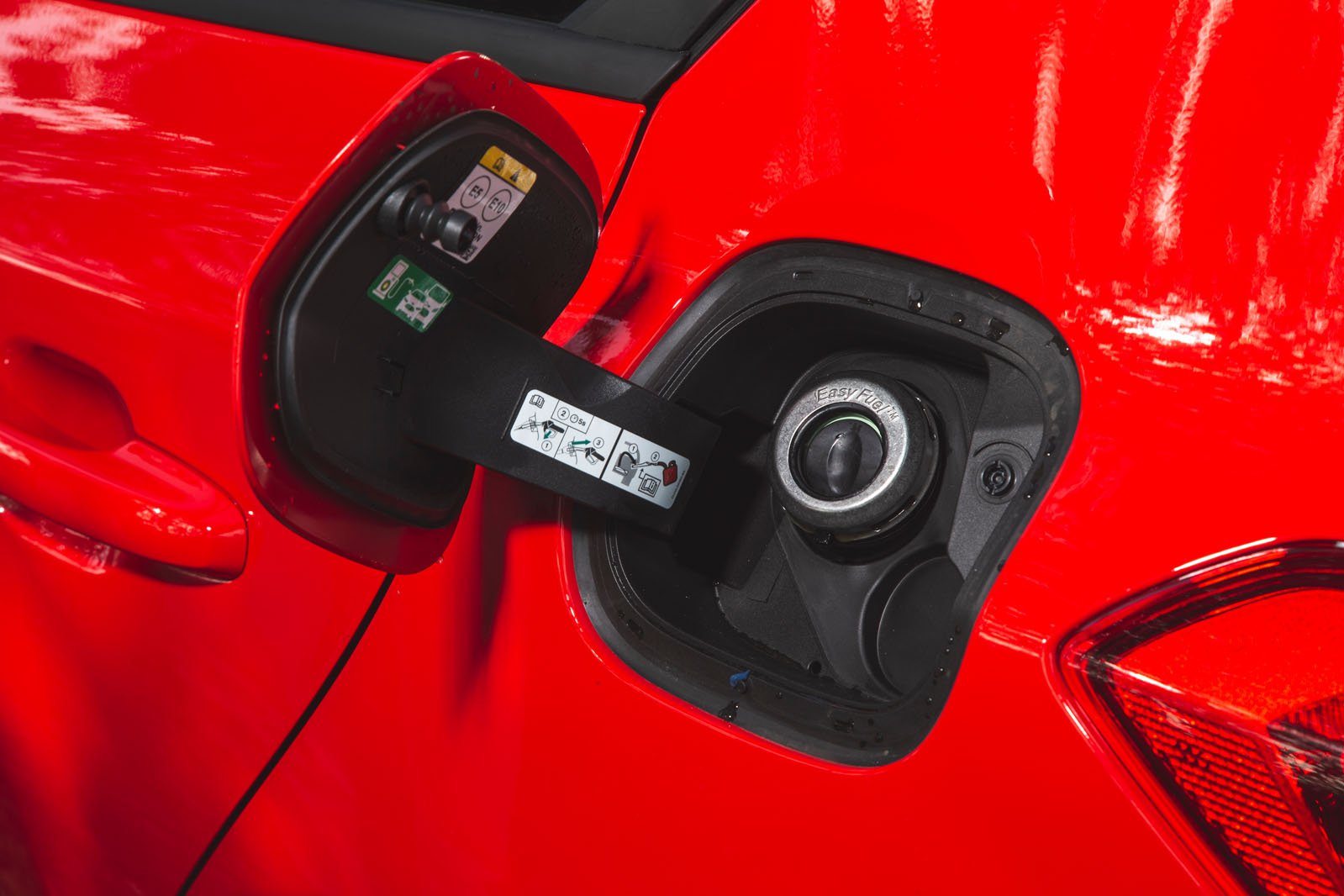 As with all Focuses, the ST features other neat touches that make it easier to live with, including a capless fuel filler. Instead of having to screw a cap off and on, all you do is open the filler flap and insert the pump nozzle past a spring-loaded plastic membrane that covers the spout. It’s quick, convenient and less messy than usual. It beats me why more car makers don’t copy this simple but effective feature, for as long as we’re still filling up our cars with fossil fuels rather than electricity. 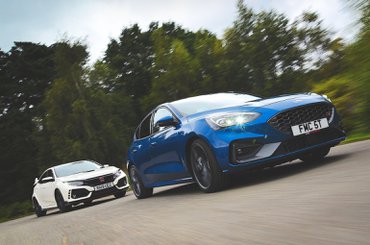 How can I make my Ford Focus more secure?