Used cars editor Mark Pearson reckons the go-anywhere Land Rover Discovery 3 is the greatest car we've tested in our 48-year history – but do you agree?...

Ah, the wonderful Land Rover Discovery. The original was loved from its 1989 launch for its excellent practicality and go-anywhere abilities, assets which meant it was just as at home at the heights of Zermatt as it was the wilds of Chelsea – and everywhere in between. But while it may have had all the charm of your favourite waxed jacket, by 2004 even its most ardent admirer would have to admit that, despite an extensive mid-life facelift, it was beginning to look and feel distinctly long in the tooth. 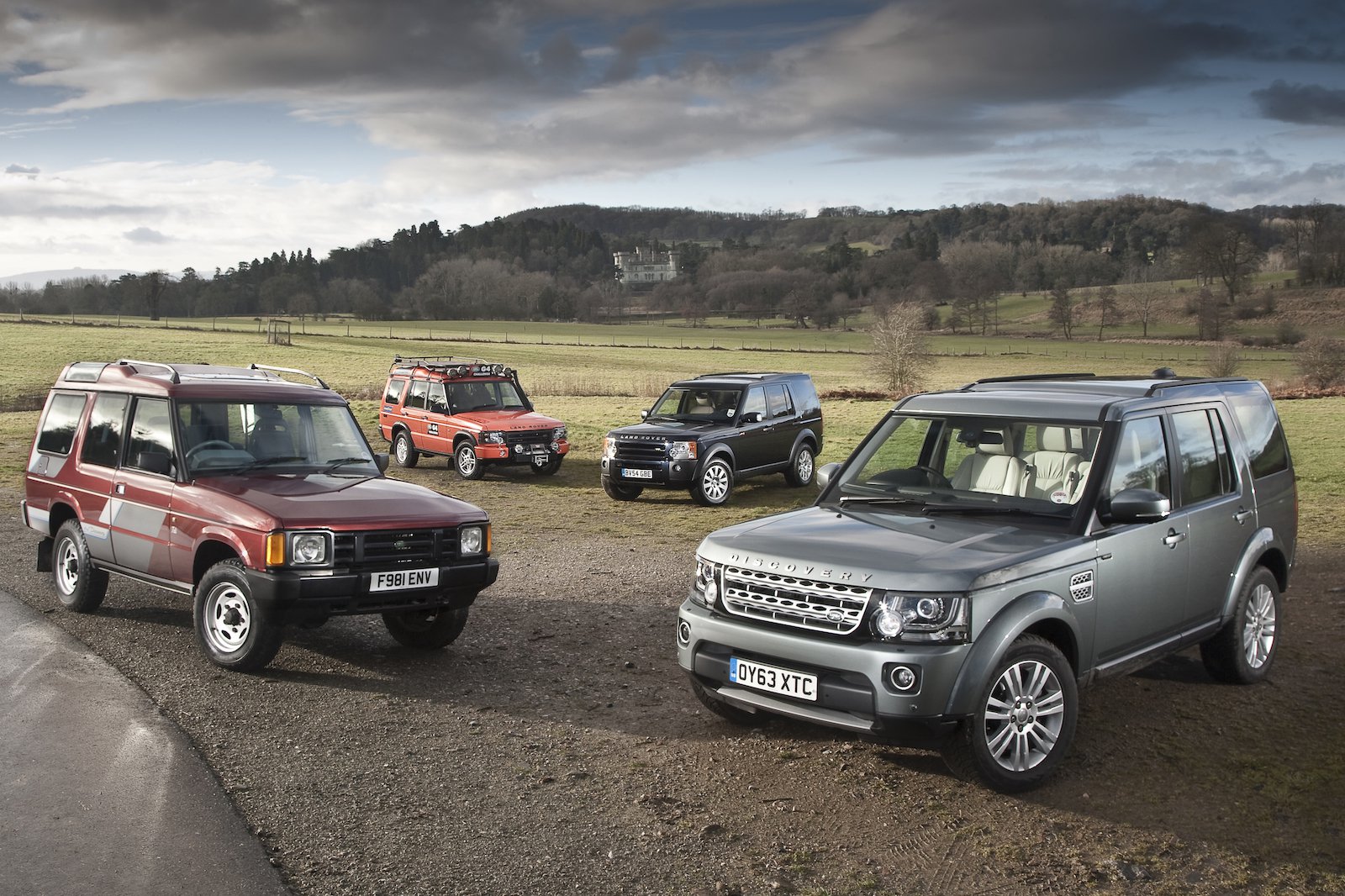 Enter its replacement, the Discovery 3 – a classy and impressively capable off-roader of such style and immense practicality that it not only scooped up our Large 4x4 gong at the 2005 What Car? Awards, it carried off the overall Car of the Year prize, too. It beat the Skoda Octavia that year with us pronouncing:

“The new Discovery is three cars in one: executive saloon on the way to work, family-friendly MPV with the kids on board and hard-as-nails 4x4 at the weekends. That’s why it’s our Car of the Year.”

That victory wasn’t a surprising one; it was a quantum leap forward compared with its predecessor in all the important areas, and it displayed an incredible breadth of abilities. It was bigger, more practical, more powerful and, at just £33,460 for our chosen TDV6 S version, much cheaper than the contemporary Range Rover. It instantly went to the top of the big off-roader class, being indomitable over the rough stuff and yet smooth and relaxing on Tarmac. 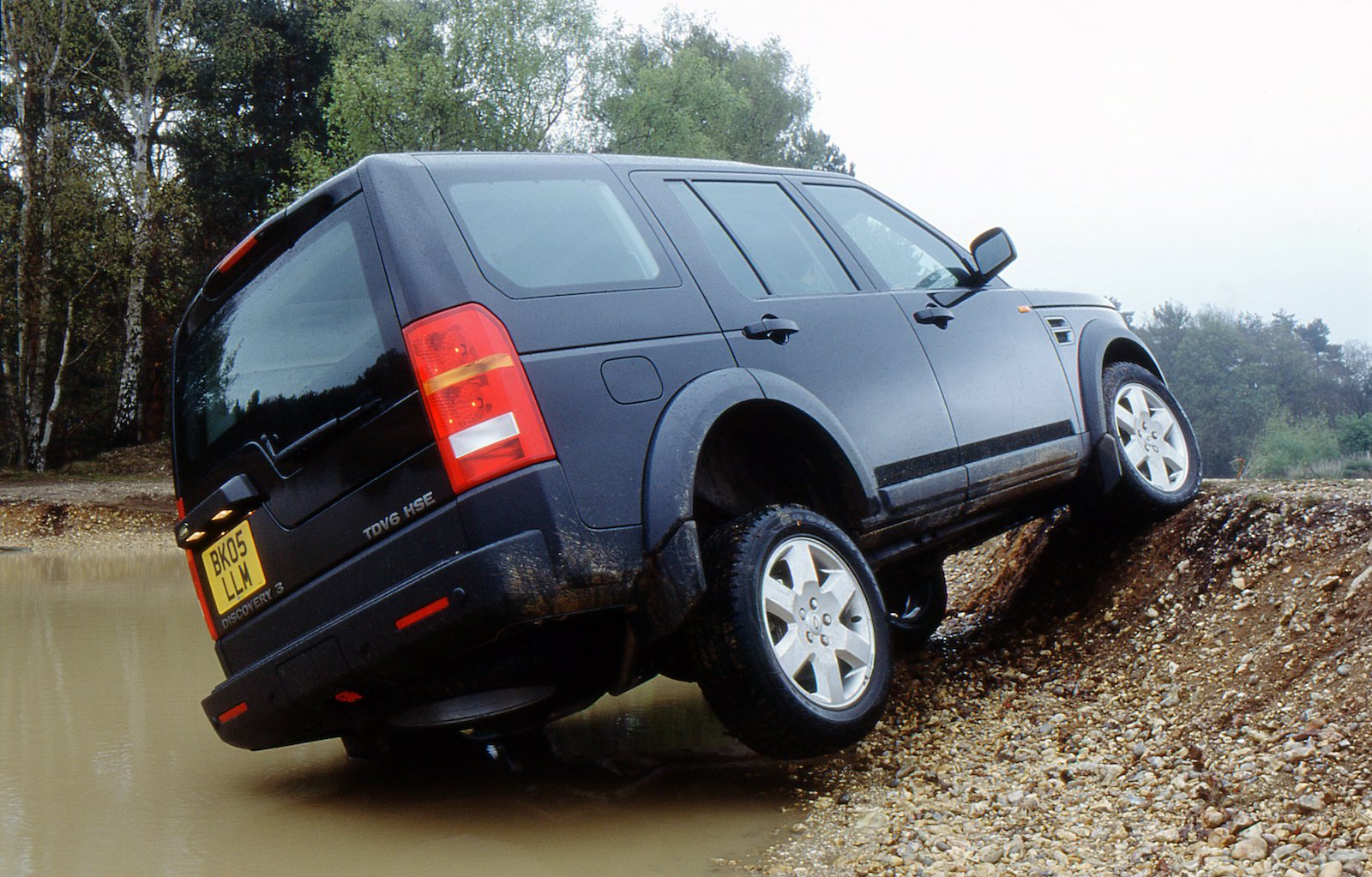 Okay, so it was bulkier than the original Discovery, but it at least became a genuine seven-seater in the process. It was much more upmarket to sit in, too, the interior design being particularly well thought out with some really classy yet remarkably hard-wearing materials.

Then there was the great all-round visibility, even for passengers sitting on the third row who, thanks to that stepped roofline, sat higher than those in front of them. That cleverly designed rear end meant supreme versatility, too, with fold-flat seats in both the second and third rows allowing you to open up a loadbay big enough to land a light aircraft.

The Discovery 3 was also refined on the road, with the choice of a subdued 2.7-litre V6 diesel or a super-smooth 4.4-litre V8 petrol engine. Indeed, ride comfort was superlative, the height-adjustable air suspension dismissing bumps and flattening irregularities with equal disdain. 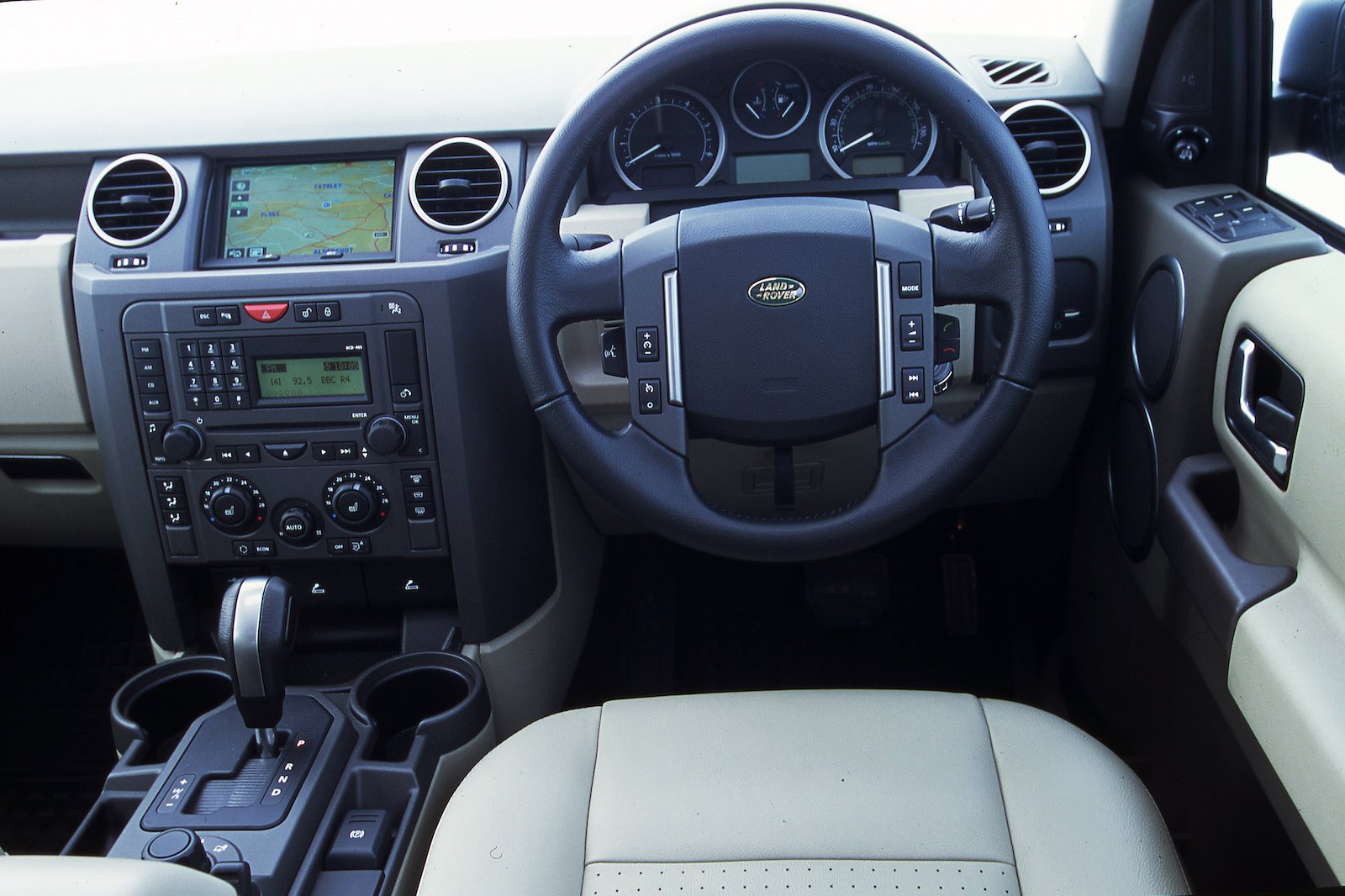 Then there was the new Terrain Response system that automatically picked the best mix of ride height, engine and transmission responses, hill descent and traction control settings to prime the Disco for five quite different scenarios: general driving, 'grass/gravel/snow', 'mud/ruts', 'sand' or 'rock crawl'.

Combined with such useful trickeries as a centre differential and a locking rear differential, it’s fair to say the Disco 3 offered buyers a vehicle with capabilities far in excess of what most owners ever needed from it.

And that’s why it’s my choice of all the cars we've ever tested. For me, this large and functional do-it-all vehicle is unique in being the first to genuinely offer the feel and the trimmings of a luxury car combined with the go-anywhere abilities of a truly formidable off-roader – at least without an extortionate price tag. It made good the concept of a reasonably priced, utilitarian vehicle that was clever enough to use on your farm all day and then smart enough to take you to dinner at the Dorchester in the evening. 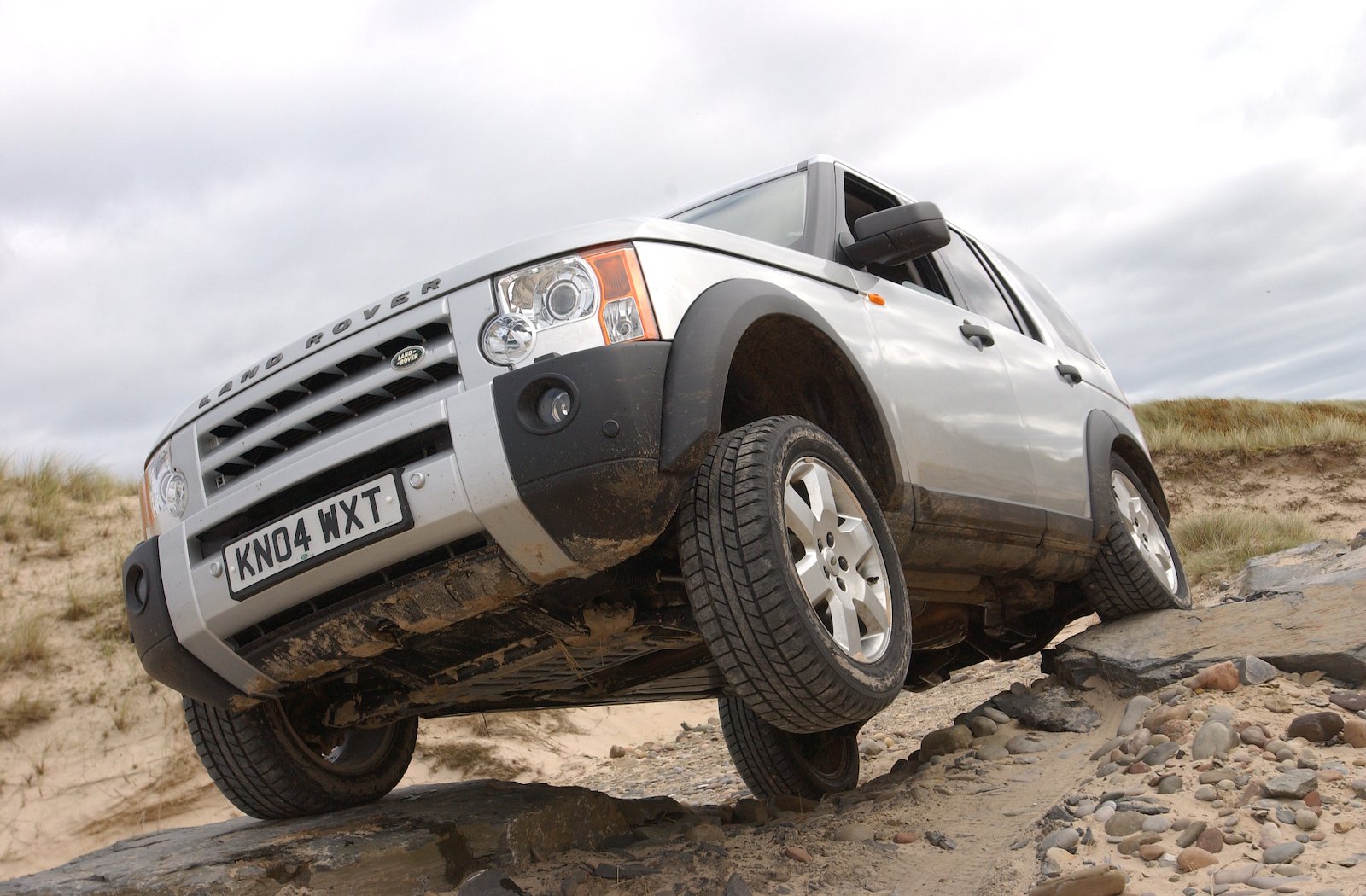 Of course, the Discovery is still a fine car today, but the models that came after this innovative Mk3 version – the Disco 4 in 2009 and the 5 in 2017 – have only added to the car’s appeal by small increments. Back then, the Disco 3 was an enormous leap forward, and was way ahead of its rivals of the time. More importantly, it was a real progenitor of what was to come.

As such, it was thoroughly deserving of our Car of the Year Award, and I think equally worthy of being named as the best car in our long history of superlative winners.

Come back tomorrow to read about our next contender: the BMW 3 Series (E90)

Next: Read our review of the current Land Rover Discovery >>