Audi’s MMI is still one of the easiest systems to use, with a dial controller and well-designed menus, although the screen is small by today’s standards (7.0in or 8.3in, as shown, if you go for the £1395 Technology Pack). It still has plenty of features, though, including smartphone mirroring and connected online services. The Comfort and Sound Pack (£1295) adds a punchy 10-speaker Bang & Olufsen hi-fi. 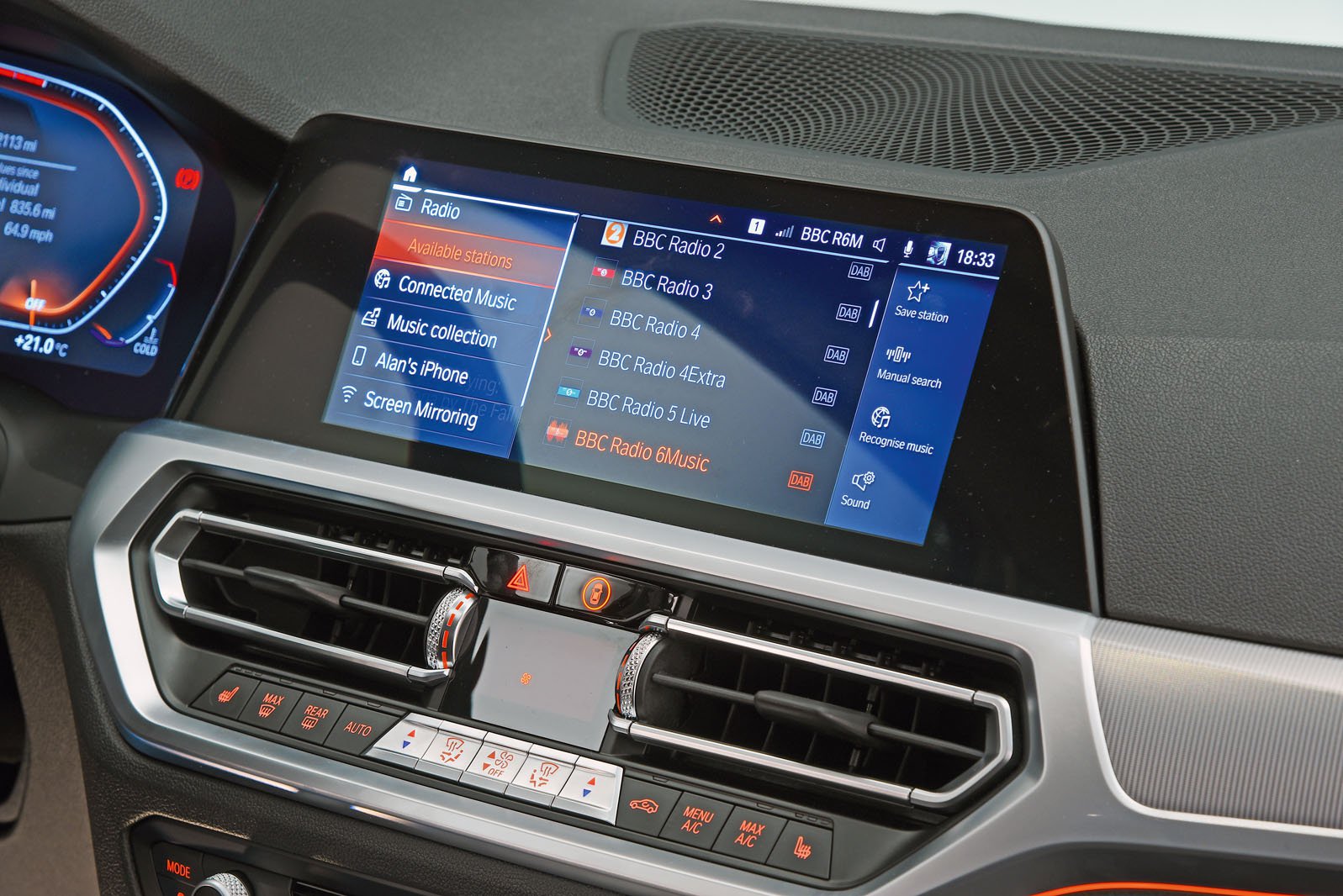 The 3 Series gets BMW’s very latest iDrive system, with revised graphics and menus and a 10.3in screen of brilliant resolution. It’s easiest to use because it’s as responsive as the A4’s but can be controlled by touch as well as by a rotary dial, or by using the surprisingly effective voice control. However, it’s a shame that Apple CarPlay, like most of the features, requires a subscription and Android Auto isn’t available. 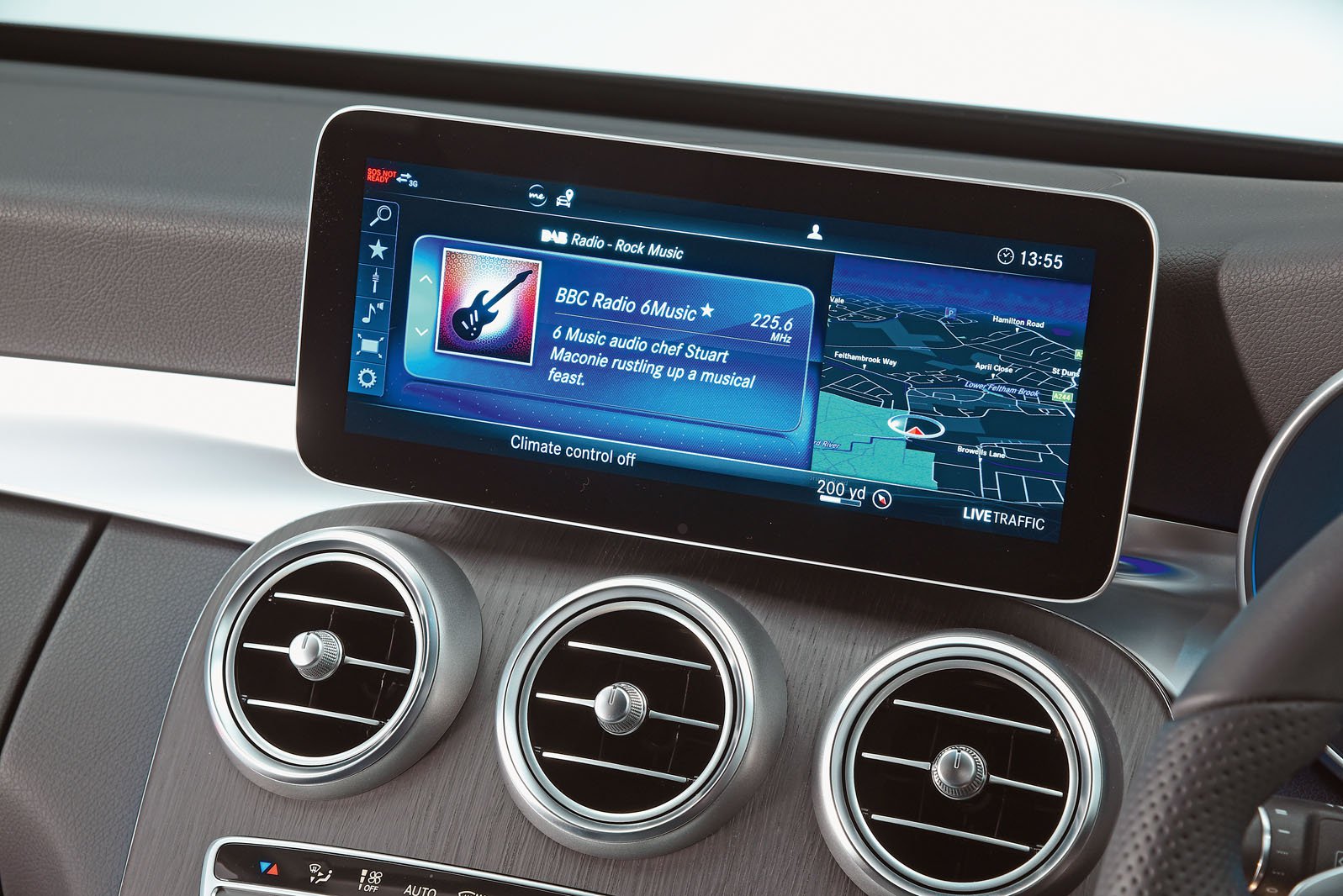 The C-Class’s revised system includes an impressively high-definition 10.3in display and, in general, thoughtfully arranged menus. It’s less responsive than its rivals’, though, and the rotary controller with a writing pad (part of the £2275 Premium equipment line, which also brings online connectivity and an upgraded sat-nav) isn’t quite as user-friendly. Other upgrades include a 13-speaker Burmester stereo. 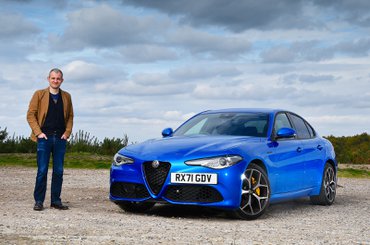