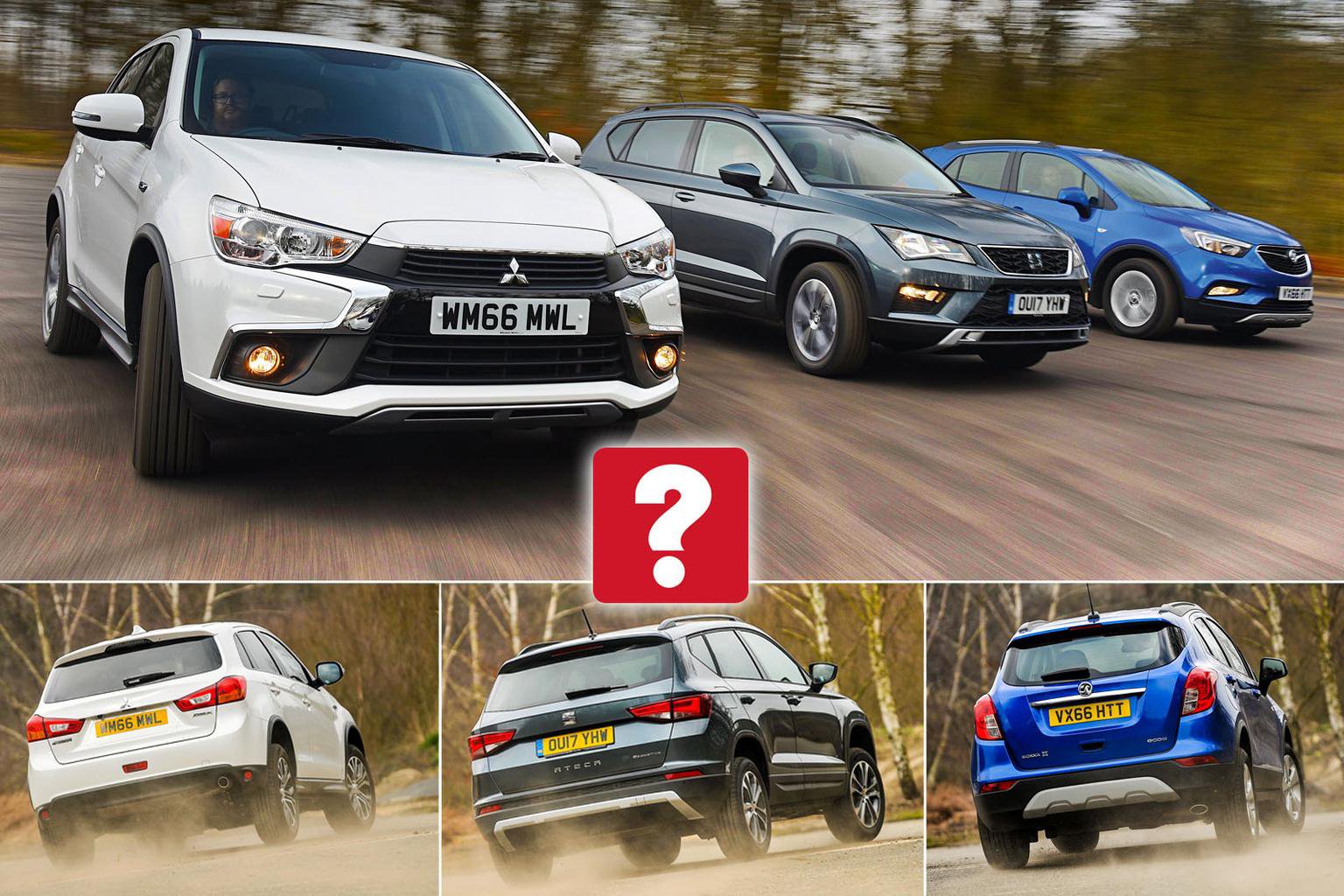 We didn’t rate the previous ASX, but this refreshed one offers great value and loads of toys.

The Ateca is our favourite small SUV, but it’s the priciest car here and the least well equipped.

Like the ASX, the Mokka X is bristling with equipment and has a very competitive price tag.

What do the letters ‘ASX’ mean to you? If you work in finance, maybe the Australian Securities Exchange. But if you’re in the market for a small SUV, ASX means Mitsubishi’s most compact offering, which has just been updated. The previous ASX was mediocre to drive but great value for money, so is this new model a better car while remaining a sound financial bet?

The Vauxhall Mokka X, itself recently revamped, has a similar history. It has never been much cop to drive, but because it’s relatively affordable and packed with equipment, Vauxhall still shifts plenty of them.

So the question is: if you have around £20,000 to spend, should you buy a Mokka X or ASX? Or would you be better off with the Seat Ateca in entry-level S trim? We know it’s sweet to drive, but it’s a bit pricier than its rivals despite being not nearly as well equipped. 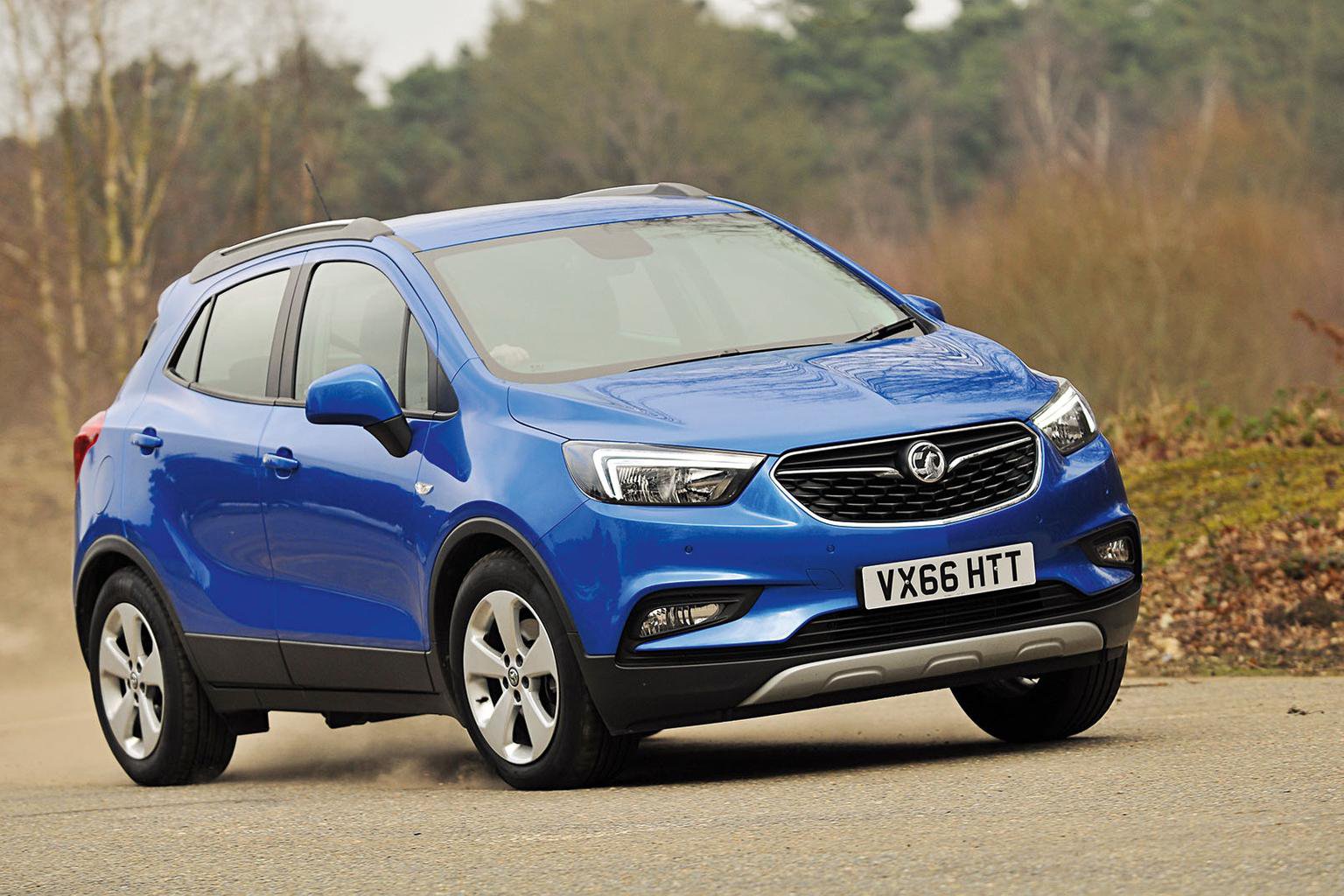 In terms of outright performance, there’s barely anything in it. Let’s say all three were lined up on a starting grid and zoomed off the line: each would hit 60mph in 10.6sec. The ASX has noticeably more low-rev oomph than the Mokka X, though, especially in higher gears, while the Mokka X itself is a fair bit quicker in everyday driving than the Ateca. In the Ateca, you have to change gear more often and rev the engine harder to keep up with fast-moving traffic.

However, at this point you’ll discover how much quieter it is than its rivals. You can still hear the Ateca’s engine buzzing away at high revs, but compared with the din from under the bonnet of the Mokka X and the even more raucous ASX, it’s perfectly palatable.

It isn’t just the engines, either. At high speeds, the Mokka X’s tyres slap noisily over expansion joints and produce as much background roar as the ASX’s. And in the ASX, some of that din is drowned out by incessant wind noise, for which it’s the worst car here. The Ateca is relatively serene, with the least road noise and merely a light flutter of turbulence around its door mirrors. 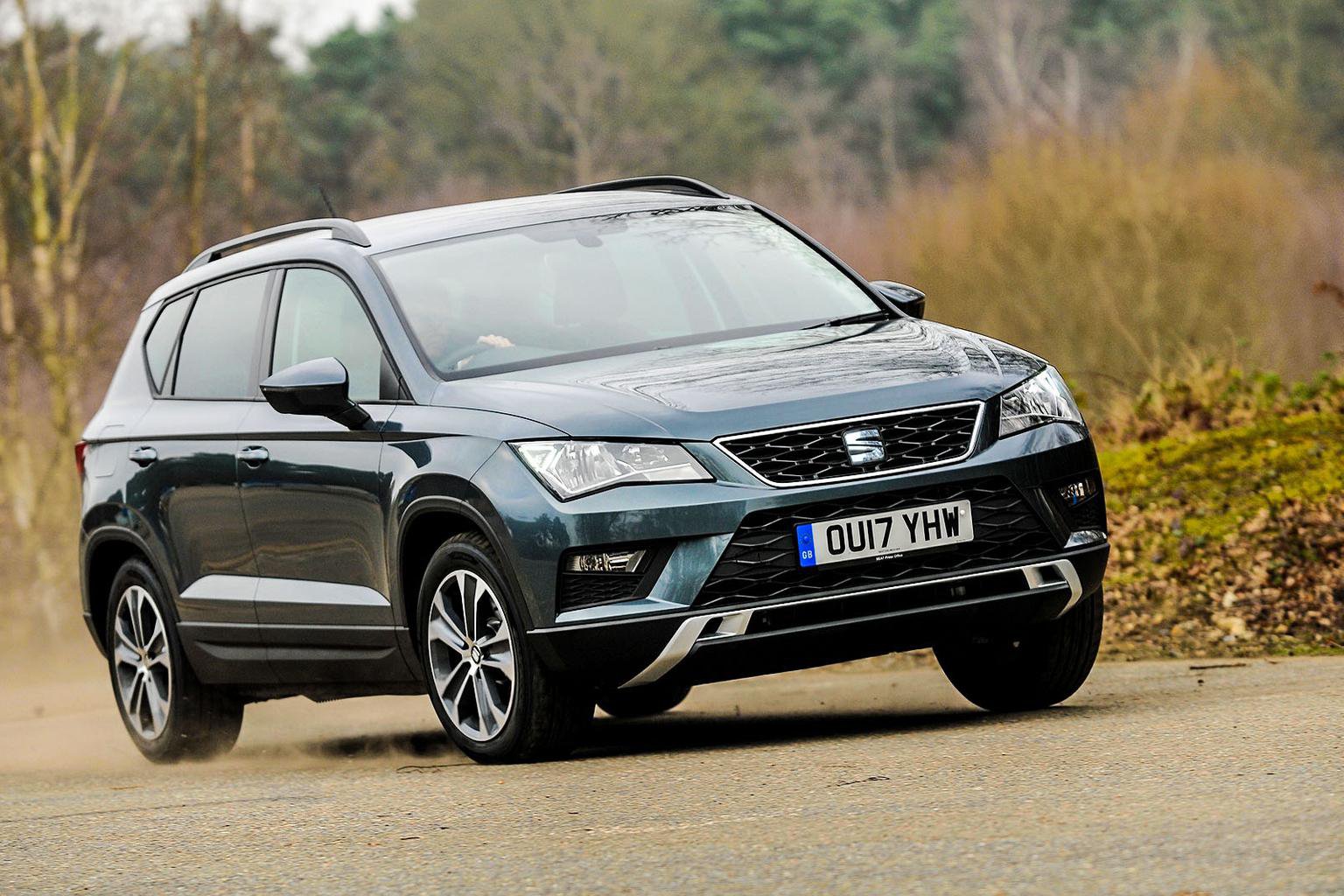 The Ateca has the most satisfying controls; a responsive brake pedal, precise clutch and slick gearchange make it the easiest to drive smoothly. The ASX runs it closest, although its gearlever has a long throw and is notchier. The Mokka X is the least pleasing to drive, mainly because of its grabby brakes.

Neither the ASX nor the Mokka X rides very well at all. The ASX is better controlled – it doesn’t pogo over speed bumps like the Mokka X – but both ride brusquely on scruffy town roads and rippled motorways, and the Mokka X amplifies tiny imperfections you can’t even see. We’ve criticised the Ateca’s ride on models with 18in or 19in alloys, but on the 16in rims of S trim (or the optional 17in wheels) it’s easily the smoothest car here. 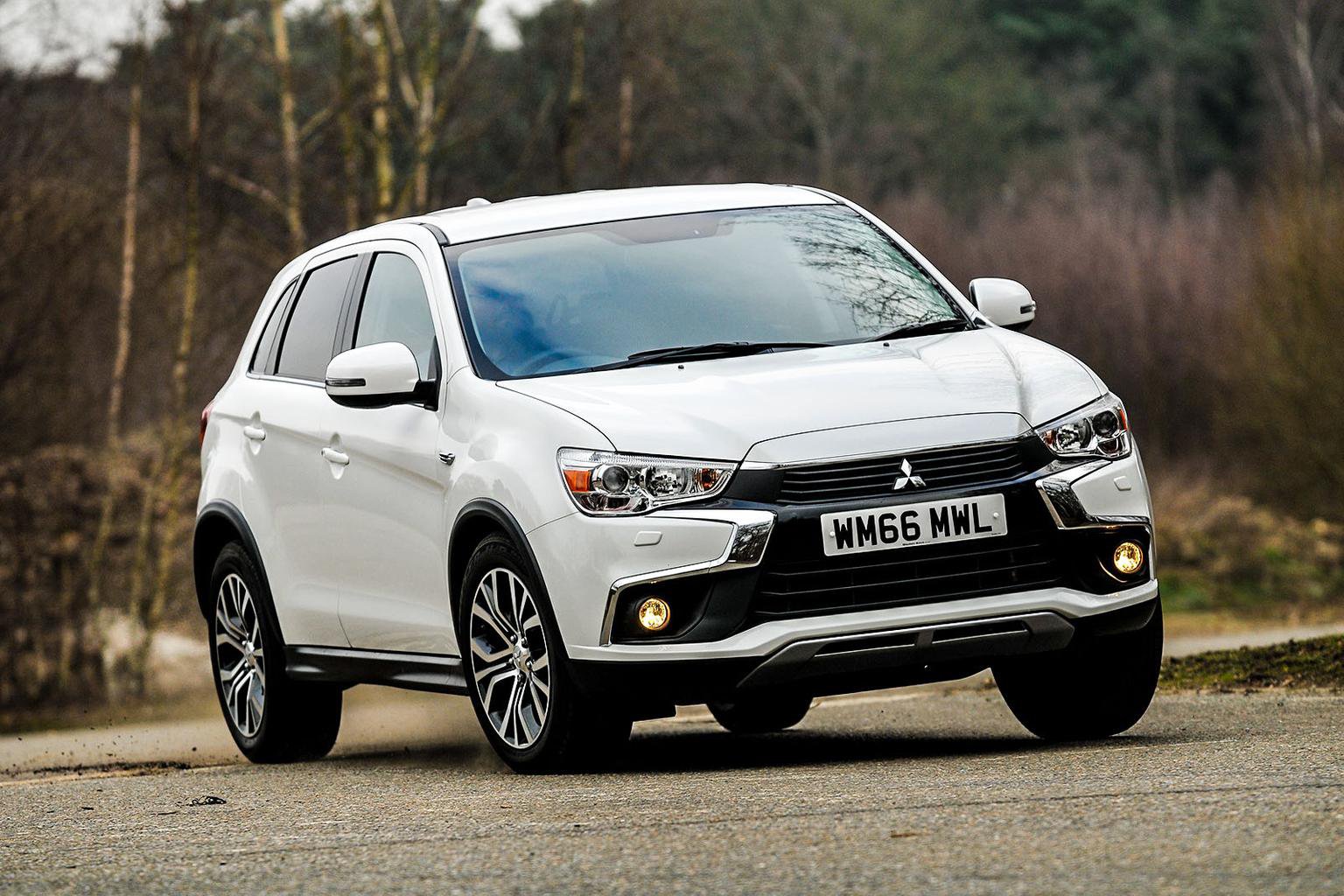 The Ateca handles well even compared with some lower-riding hatchbacks and utterly shames these rivals. Its steering is accurate and well weighted, body lean is kept neatly in check and it has the most grip. The ASX doesn’t sway too much in corners, but its steering is woeful, sending loads of kickback through the wheel and giving you next to no sense of what the front wheels are up to.

The Mokka X isn’t much better. It feels the most nervous in corners, due in part to its quick but lifeless steering. Push hard in a corner and it leans over the most, too.