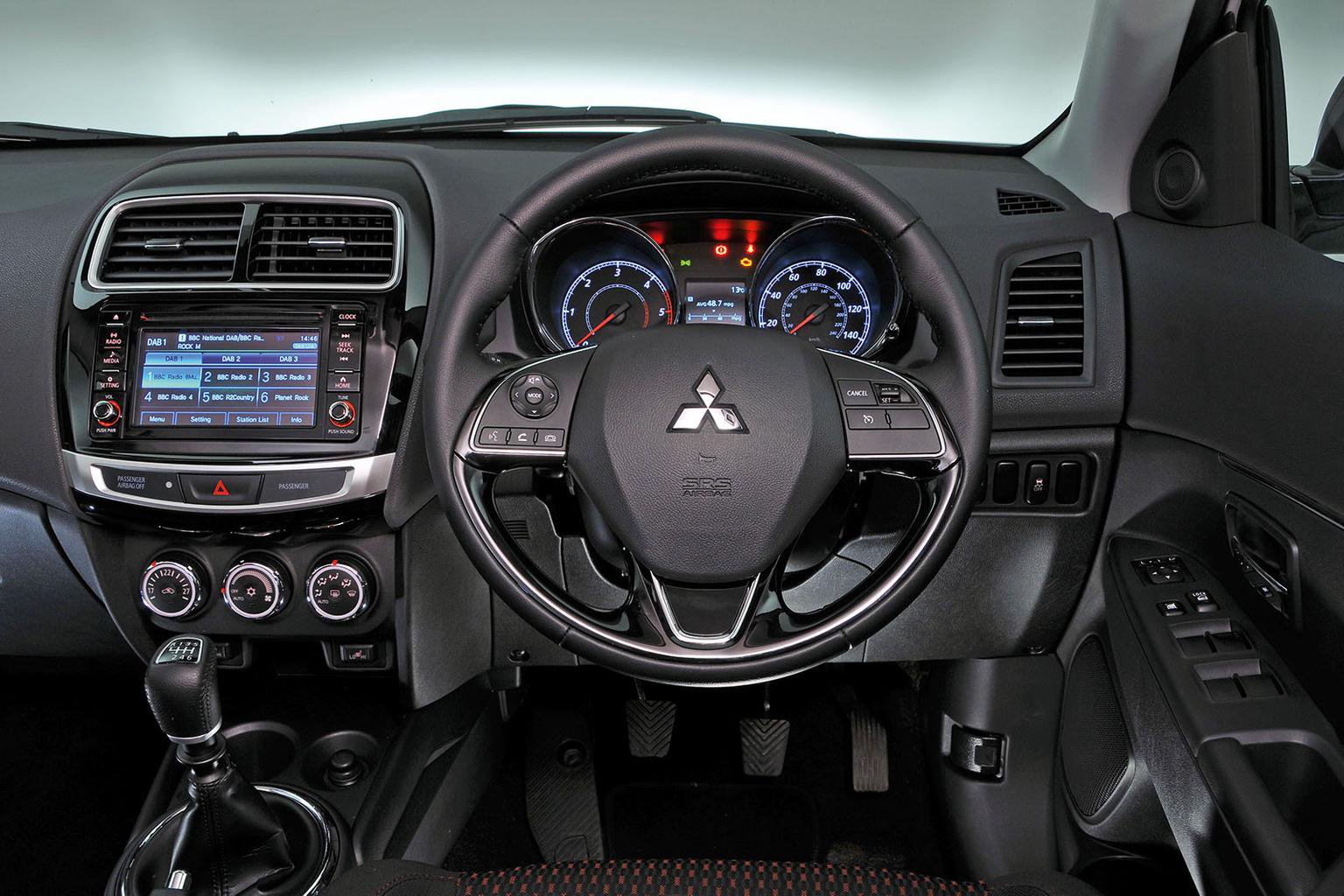 Front space isn’t a problem in any of these cars. If you’re way over 6ft tall, though, you might wish the driver’s seat in the ASX slid a little bit farther back, and the same goes for the Mokka X. There are no such issues in the Ateca, which has the most leg and head room up front.

None offers quite the lofty driving position of, say, a Range Rover, but you still sit higher than you would in a family hatchback, and each has a height-adjustable driver’s seat and a fully adjustable steering wheel. The Ateca’s wheel has the widest range of movement and its front seats are the most supportive. Plus, it’s the only one that offers lumbar adjustment (£55). 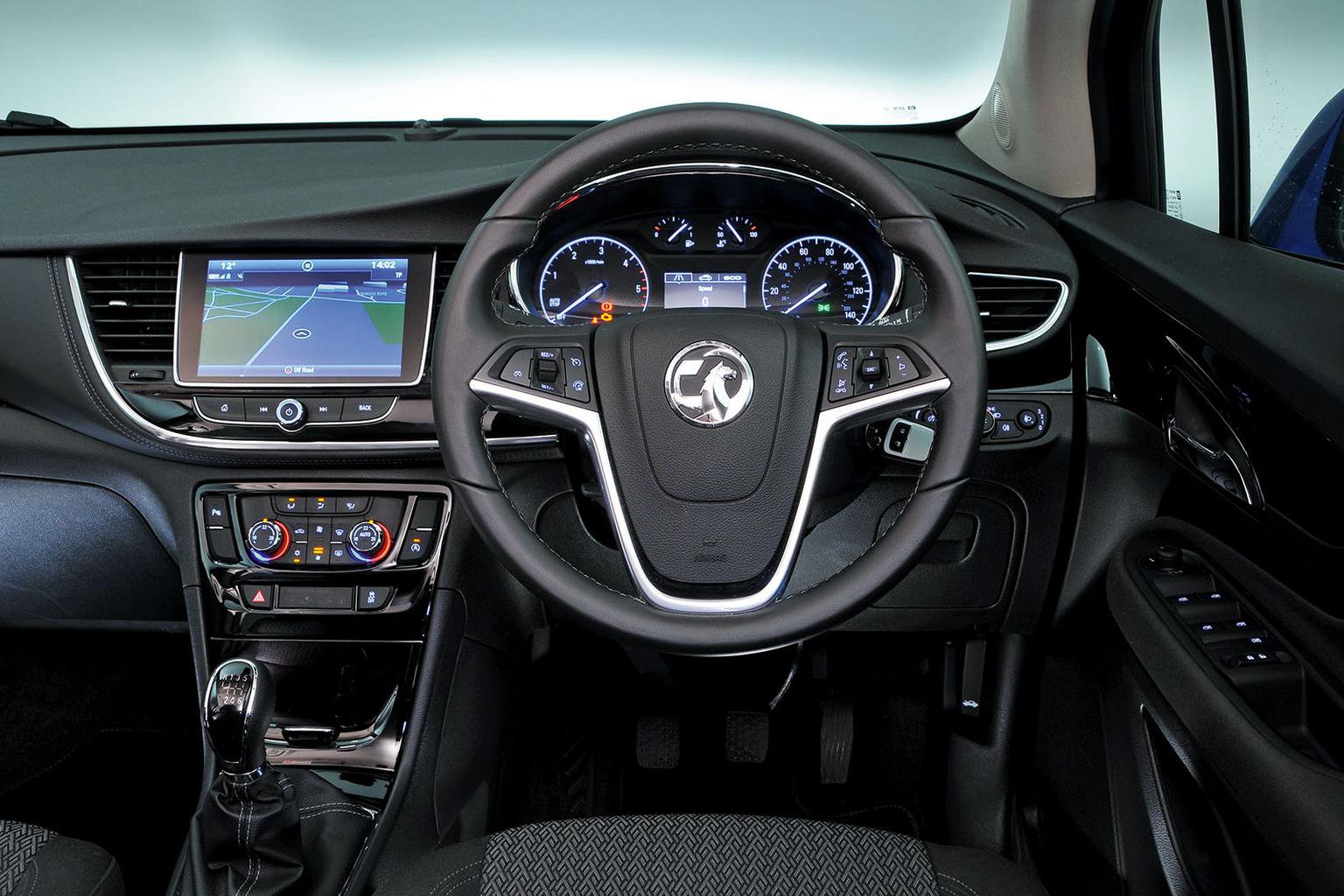 The Ateca’s straightforward dashboard layout, with large, clear buttons, is the easiest to use, too. The ASX’s dashboard isn’t poorly laid out, but its infotainment system is baffling, while its front seats, although initially soft and squidgy, provide little support through corners. With lots of smaller buttons, including those on the steering wheel, and seats with poor lower back support, you feel the least at ease in the Mokka X.

Fit and finish is also best in the Ateca. It’s not an exciting car to look at inside, but the upper surfaces of its dashboard feel relatively plush and its switches and buttons are satisfyingly damped. The Mokka X has some eye-catching chrome detailing and glossy black surfaces to lift the ambience, but the hollow clunk of its indicator and wiper stalks and some scratchy plastics dotted around its interior rank it second. Still, it’s some way ahead of the ASX, which feels seriously low-rent inside; there are £10,000 city cars with classier interiors. 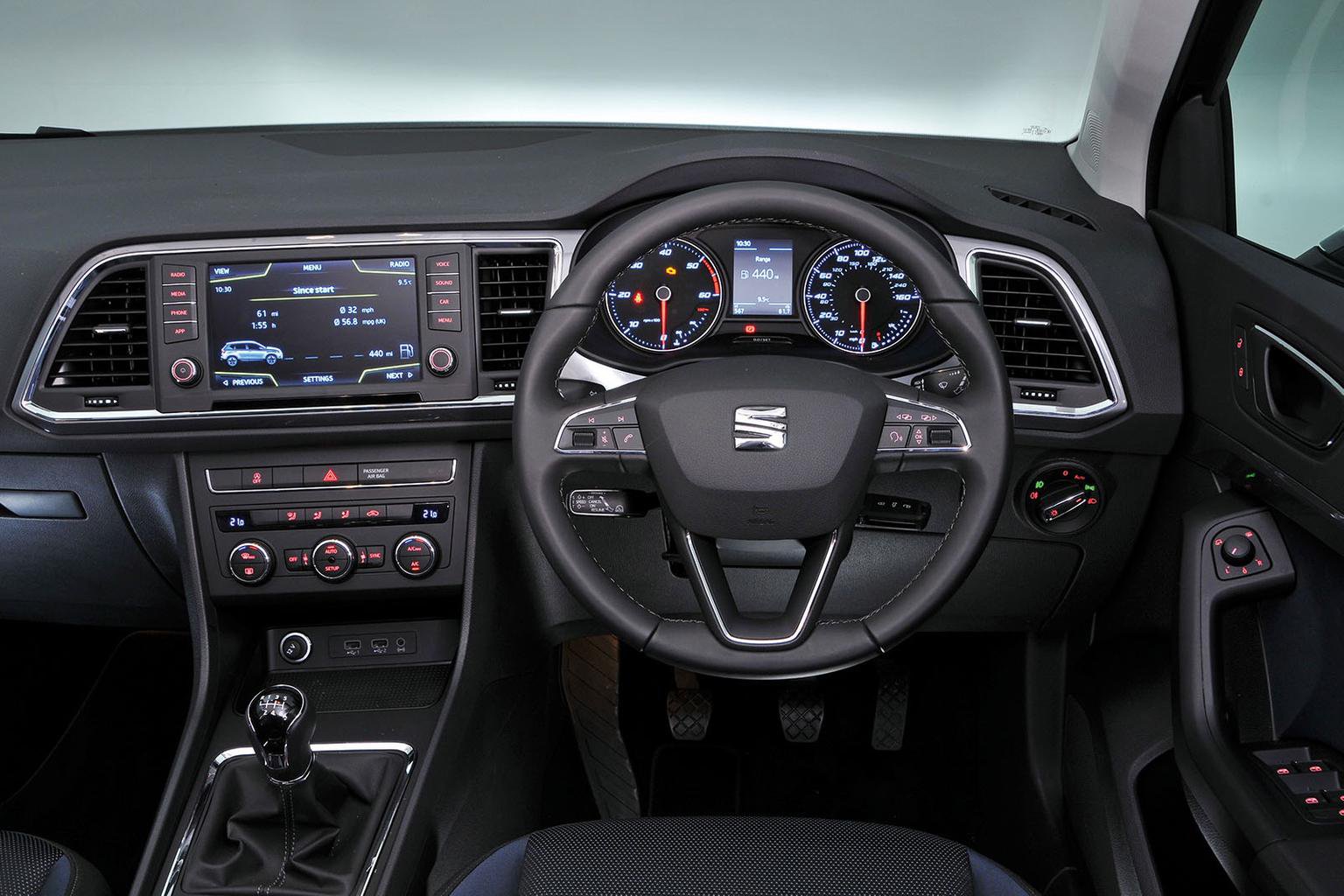 In the rear seats, the ASX has a tad more leg room than the Mokka X but the least head room of all. Taller folk will feel a bit squeezed in the back of either car, but they’ll be fine in the altogether roomier Ateca. Sitting three abreast isn’t pleasant in any of our trio, but the Mokka X will elicit the most grumbles, because of its narrow middle seat.

What about boot space? Well, all three cars will manage a couple of large suitcases, but the biggest outright is the Ateca’s, with the ASX close behind. The Mokka X’s is smallest, but without the optional spare wheel it has lots of underfloor space. All three cars have 60/40 split-folding rear seats as standard, but without the Ateca’s adjustable boot floor (£120), it has an annoying step in the floor of its extended load bay when the rear seats are folded; this isn’t a problem in the others.