Focus solely on brochure prices, and how much you can get your dealer to knock off, and the Ateca is the priciest car here. Yet, as always, it pays to look at the three-year costs. Sure, the Ateca costs the most to buy, but it’s also predicted to depreciate at a much slower rate than its rivals. The Ateca is the cheapest to insure and service as well. Three years’ insurance is more than £100 cheaper than for the Mokka X and nearly £600 less than it is on the ASX, while the estimated £678 to service the Ateca over the same period is about half that of the ASX and £350 less than the Mokka X. 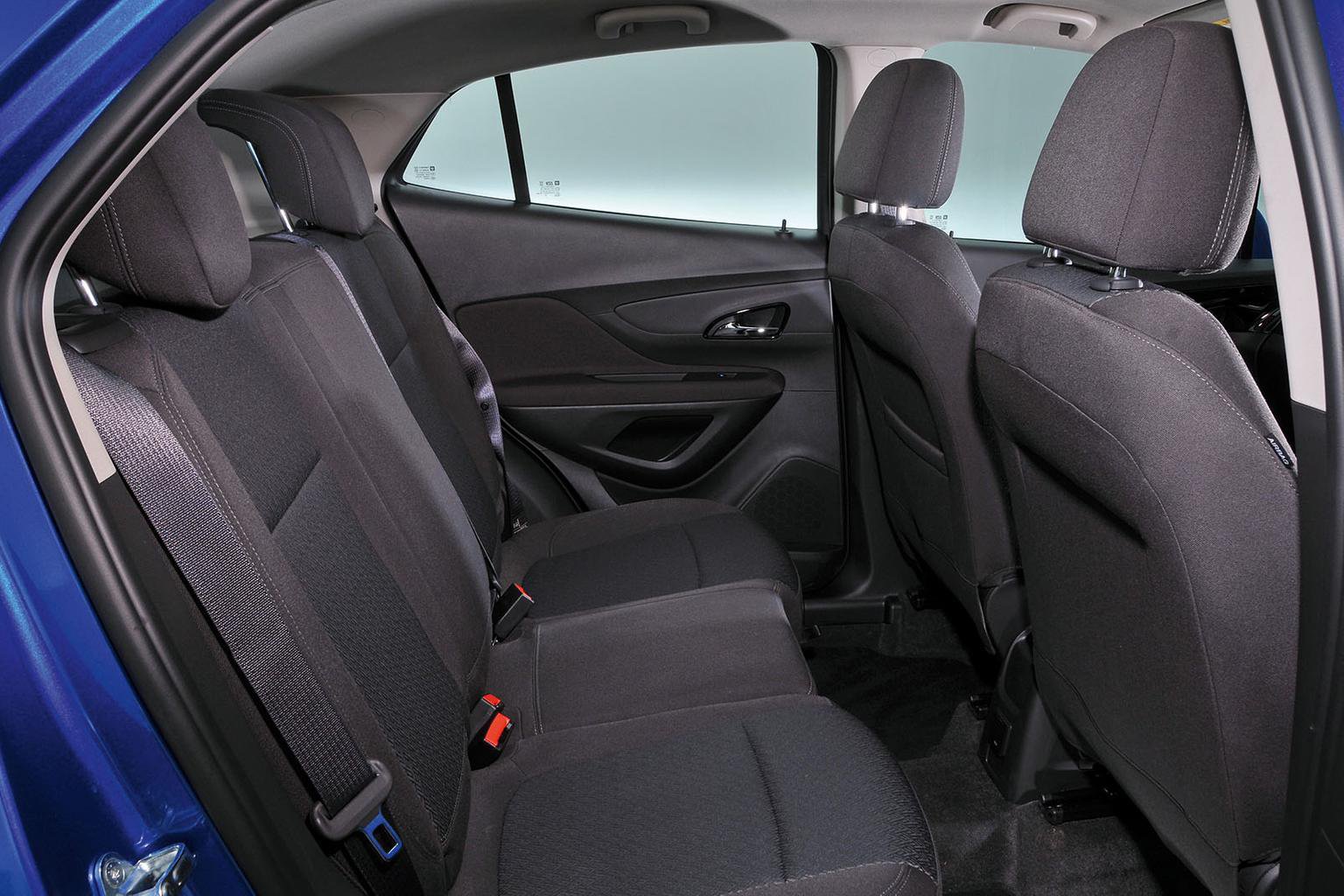 Going by manufacturers’ claims, the Mokka X’s thrifty claimed 72.4mpg means it should cost you the least at the pumps. The ASX is officially the least economical, averaging 61.4mpg, while the Ateca is claimed to be capable of 65.7mpg. Most people will buy on a PCP finance deal, and on a 36-month term with a £2000 deposit and an annual mileage limit of 10,000, just one pound per month splits the ASX (at £307) and Ateca (£308). The Mokka X is dearest at £323.

Company car drivers will be tempted by the Mokka’s lowest CO2 emissions and list price, which give a three-year benefit-in-kind tax bill of £5876, assuming you’re a 40% taxpayer. That swells by £685 with the Ateca and £832 for the ASX. The Mokka X and the ASX completely outshine the Ateca for standard equipment; Seat gives you only air conditioning, 16in alloys and electric windows to shout about. It even charges you extra for a DAB radio. 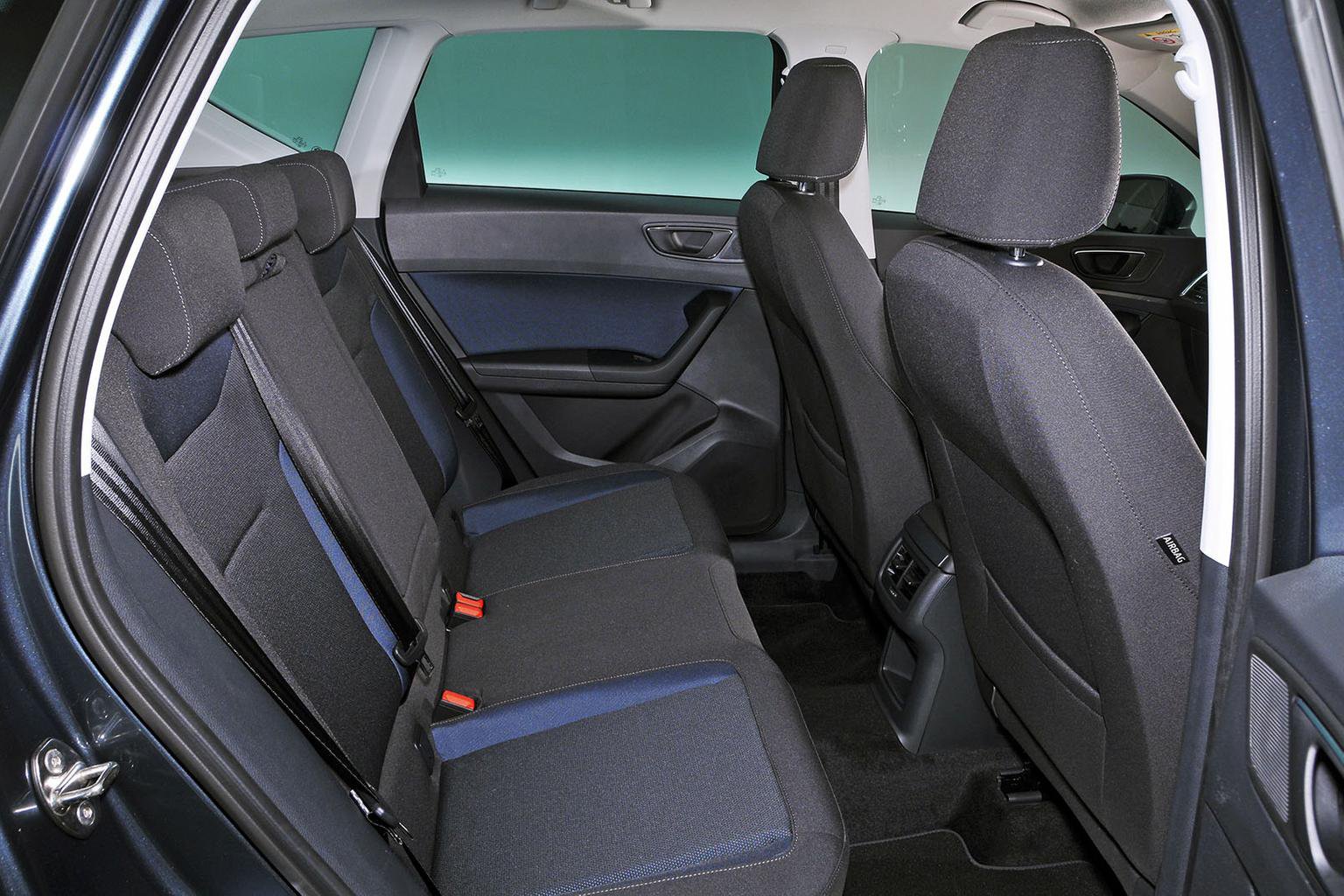 All three cars have a five-star Euro NCAP safety rating, but the Ateca gets standard automatic emergency braking and optional blindspot monitoring, neither of which is offered on the ASX or Mokka X.