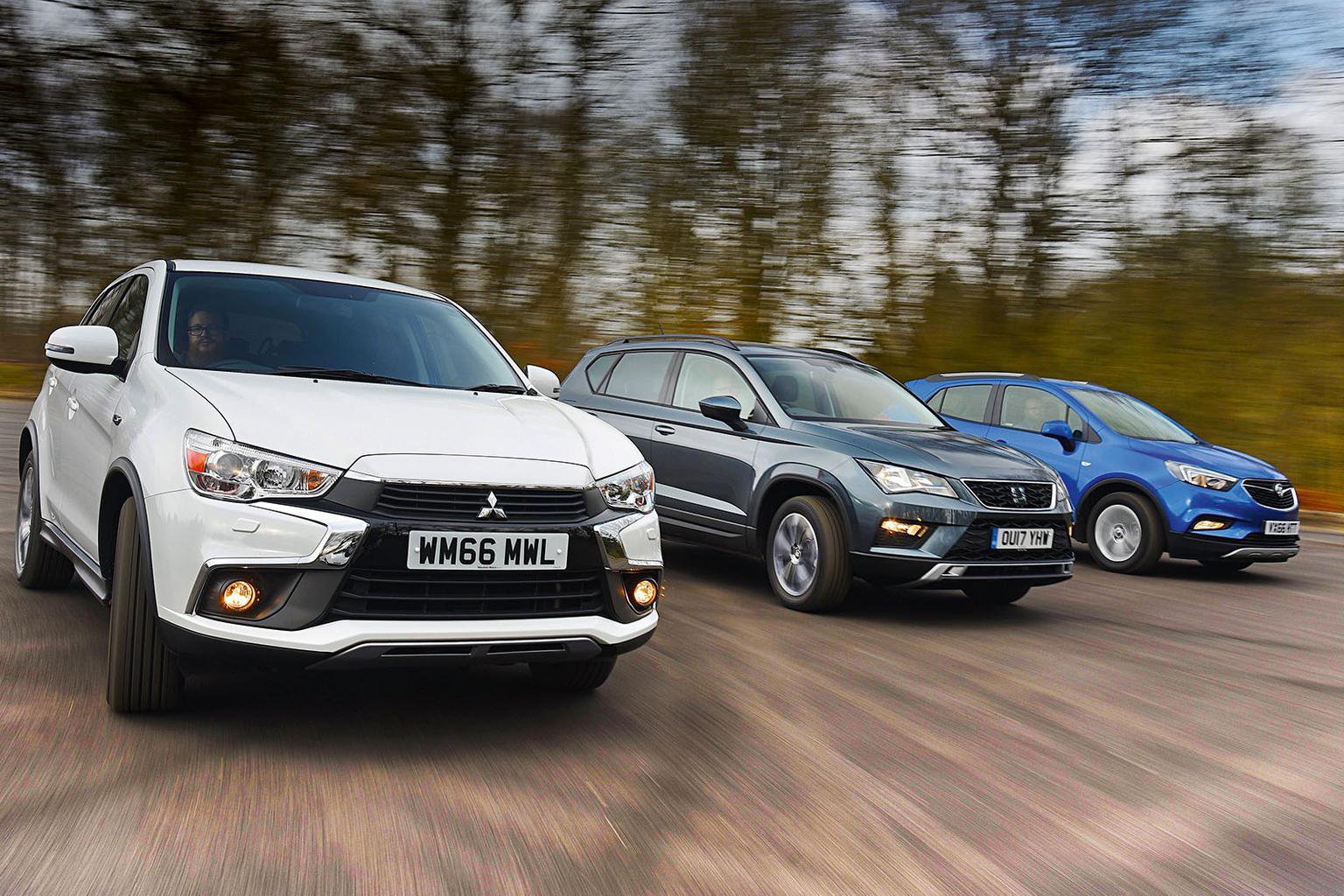 So, should you put your hard-earned £20,000 or so into an ASX, Mokka X or Ateca? Well, if you can live without the toys, it’s the Ateca. In the long run, it will cost you the least to own, which makes it a better investment – and you’ll really enjoy driving it. Okay, performance isn’t this 1.6 TDI model’s strongest suit, but it’s hardly gutless. Plus, the Ateca’s enjoyable handling continues to be a revelation in this class. And even if going around corners quickly isn’t your bag, you’ll appreciate the extra comfort and tranquillity it offers. The Ateca is the most practical, too.

On a purely financial level, the Mokka X is an attractive proposition. It’s by far the cheapest to run as a company car and should prove cheap to fuel, and because it’s so cheap to buy, the depreciation hit to your wallet over three years isn’t much worse than with the Ateca. The Mokka X is also really well equipped and is the only car here with standard sat-nav. It would have a broader appeal if only it were a bit better to drive, but its nervous handling, unsettled ride and noisy engine make it hard to recommend.

It’s a similar story with the ASX. With the exception of sat-nav, it comes with even more kit than the Mokka X, and it rides bumps in a more respectable fashion. However, refinement is woeful, the vague steering ruins the otherwise decent handling, the infotainment is one of the worst systems we’ve yet tried and, actually, with the exception of PCP finance deals, the ASX isn’t the bargain it initially looks to be. Put simply, it’s really best avoided. 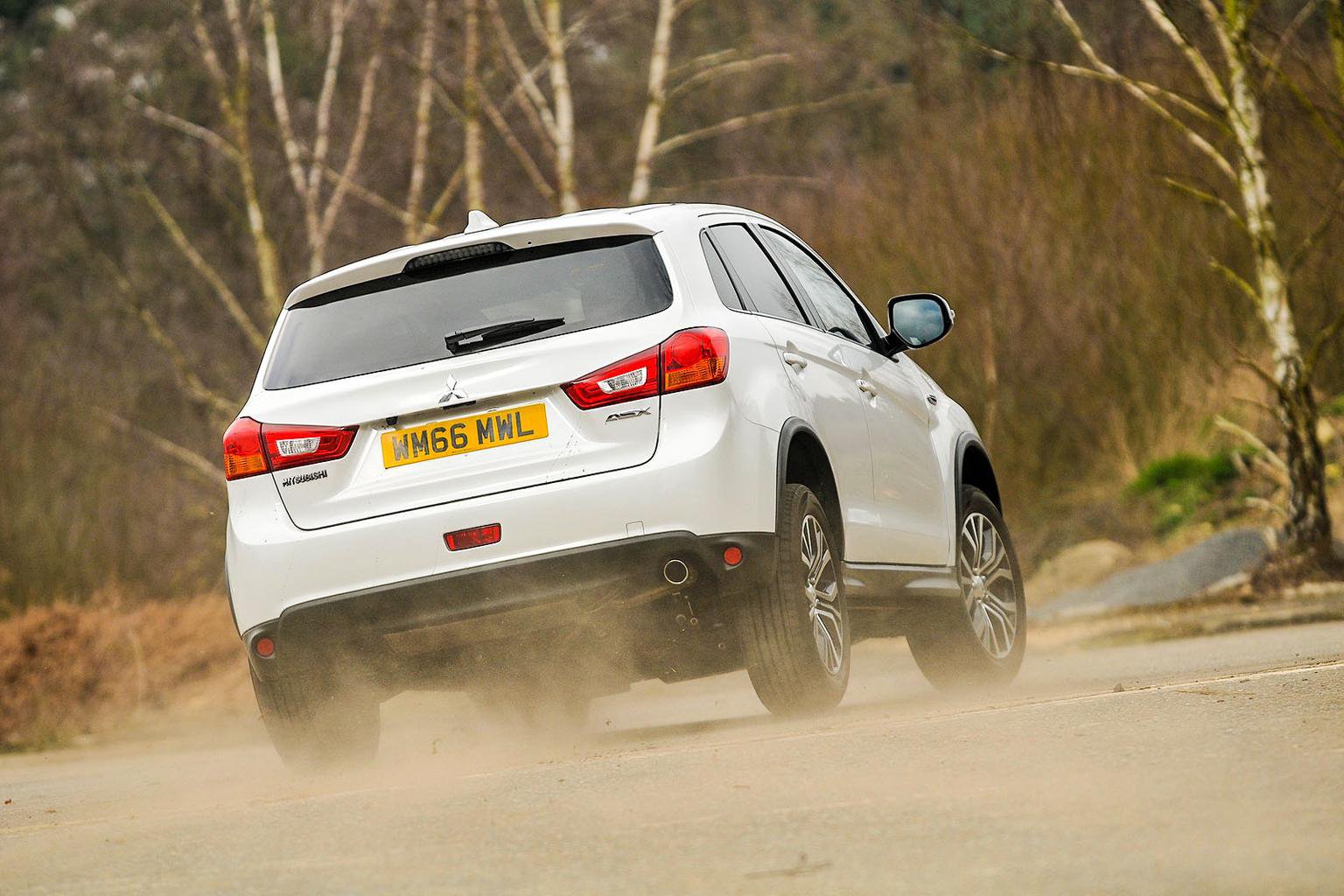 Verdict Most practical, cheapest over three years and you’ll actually enjoy driving it, but has meagre kit 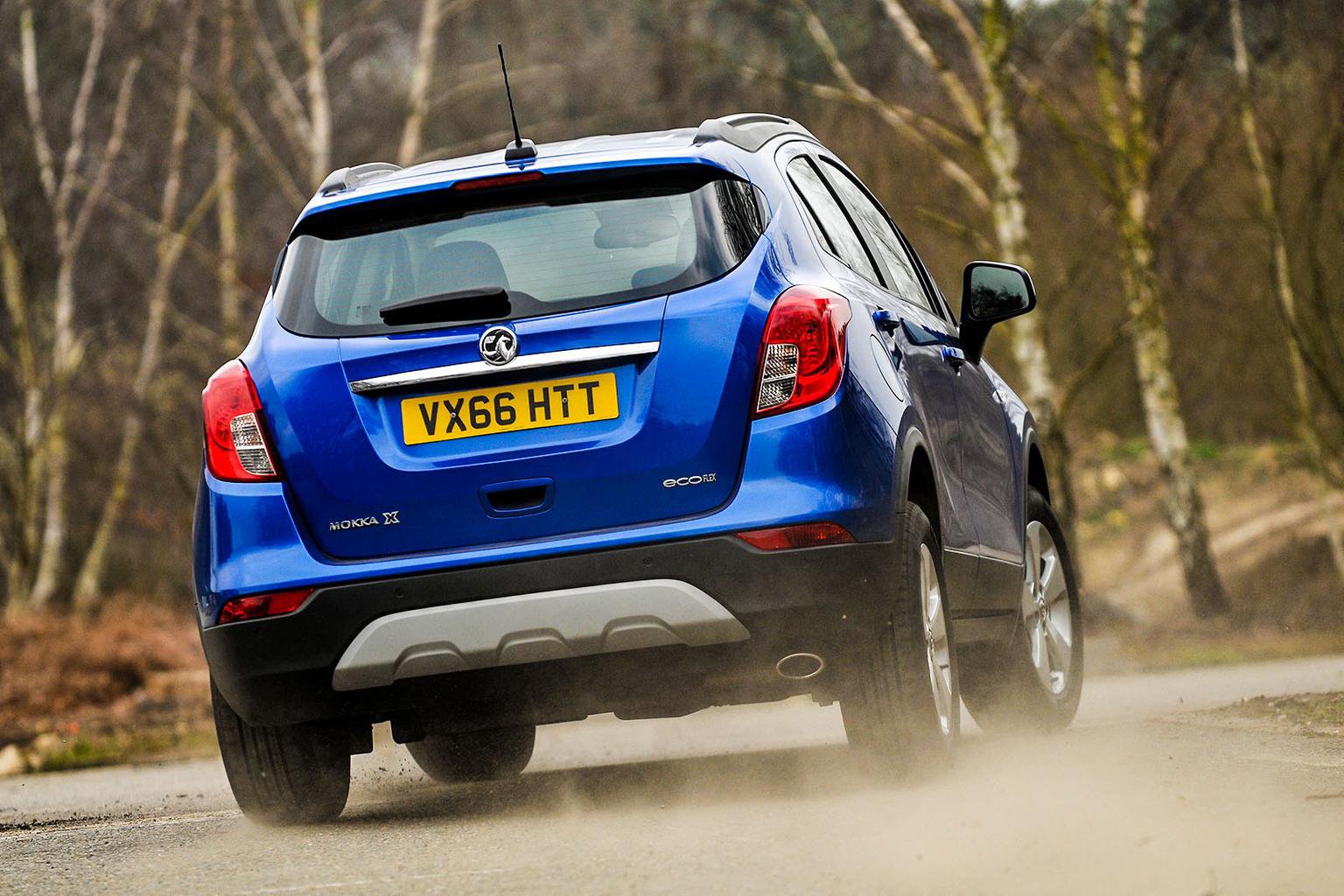 Verdict Poor to drive, but cheap and well equipped 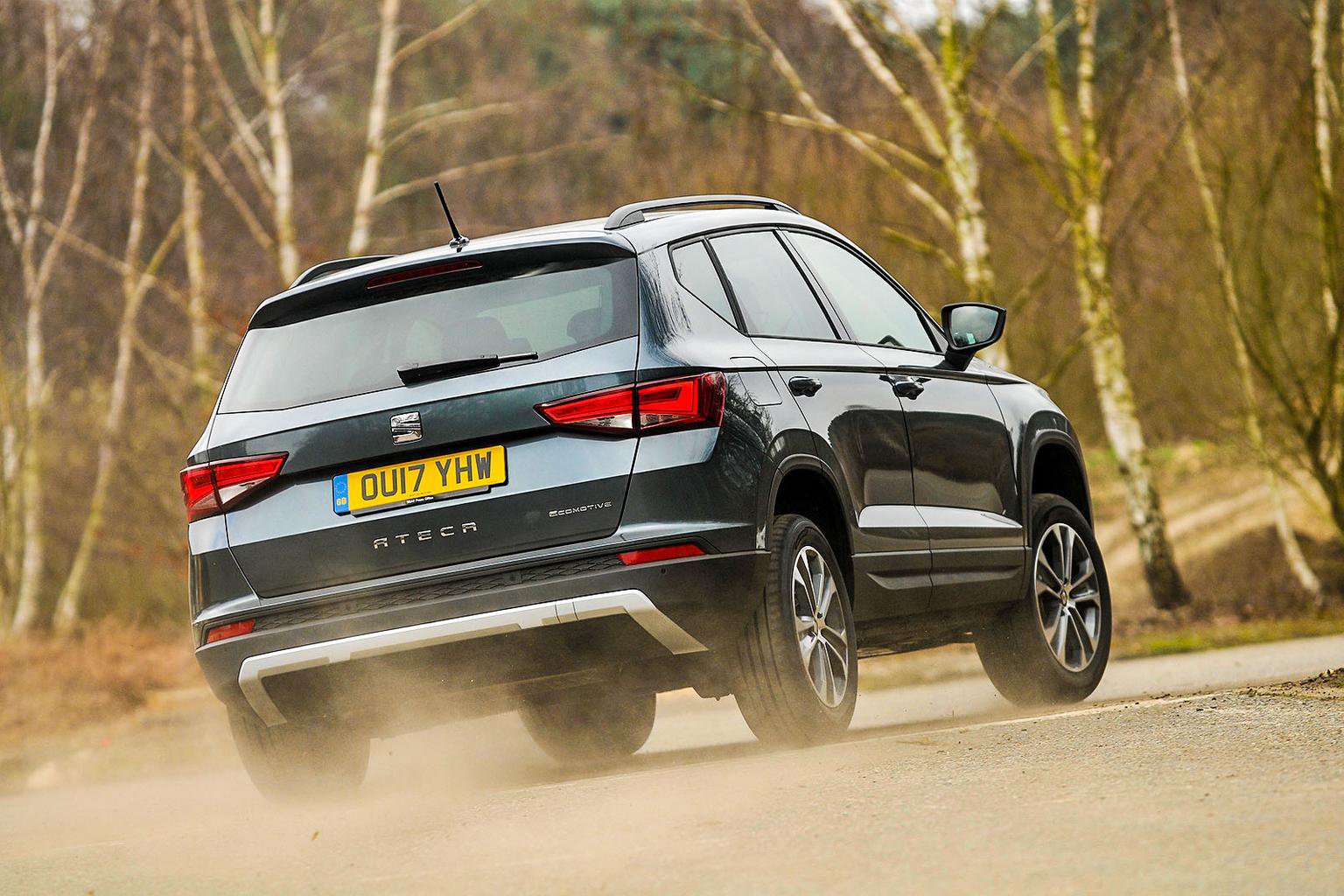 Verdict Loads of toys, but still hard to recommend