New Vauxhall Zafira and Meriva to get crossover styling

* Rugged looks for next-generation MPVs * Cars to be co-developed with PSA Peugeot-Citroen * On sale within three years... 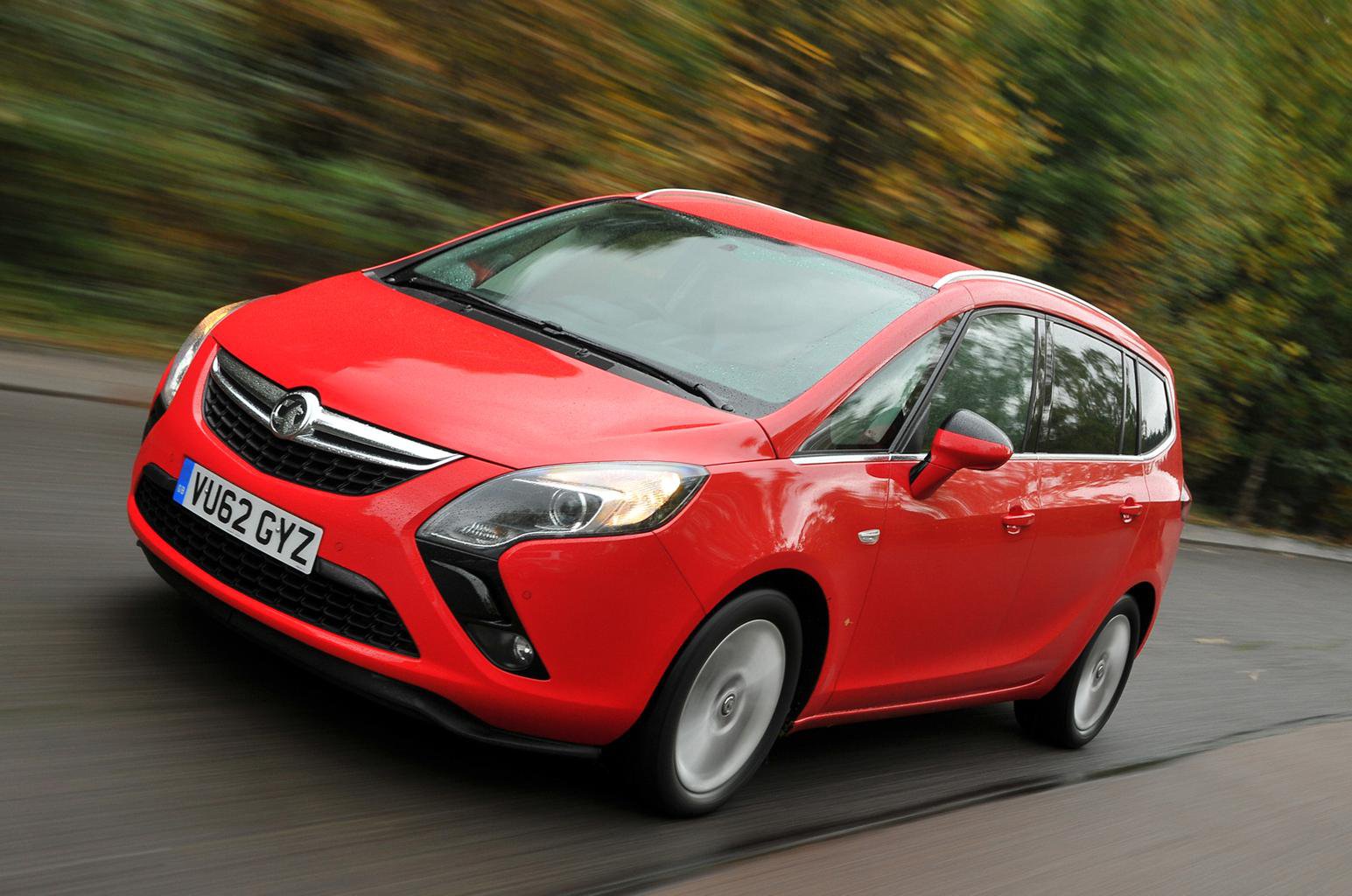 The next-generation Vauxhall Zafira and Vauxhall Meriva MPVs will get a more rugged crossover look as the firm looks to broaden their appeal, company boss Karl-Thomas Neumann has confirmed.

The cars, which are being co-developed with PSA Peugeot Citroen, are already under development and are expected to go on sale in the next three years.

'The first thing I must say is that the current Zafira and Meriva are selling well,' said Neumann, "but it is also clear that the MPV segment is shrinking, while the SUV segment grows. We think we can take an opportunity from that.

'Owning a large or practical SUV that does 95g/km is not possible, but taking some if the styling appeal of an SUV and creating an MPV crossover with some of those aspects is one solution. These cars can be modern, urban yet adventurous – this is a chance to reinvent the MPV.'

Neumann also confirmed that the new platform being developed for the cars could be used on other models. 'We are focused on areas where we can grow,' he said. 'If there is a market for different sizes of these kinds of cars, or different price points or different body styles, we will investigate it.'