* Smart Fortwo to not come with Roadster option * More Smart models possible, though * Fortwo and Forfour on sale later in 2014... 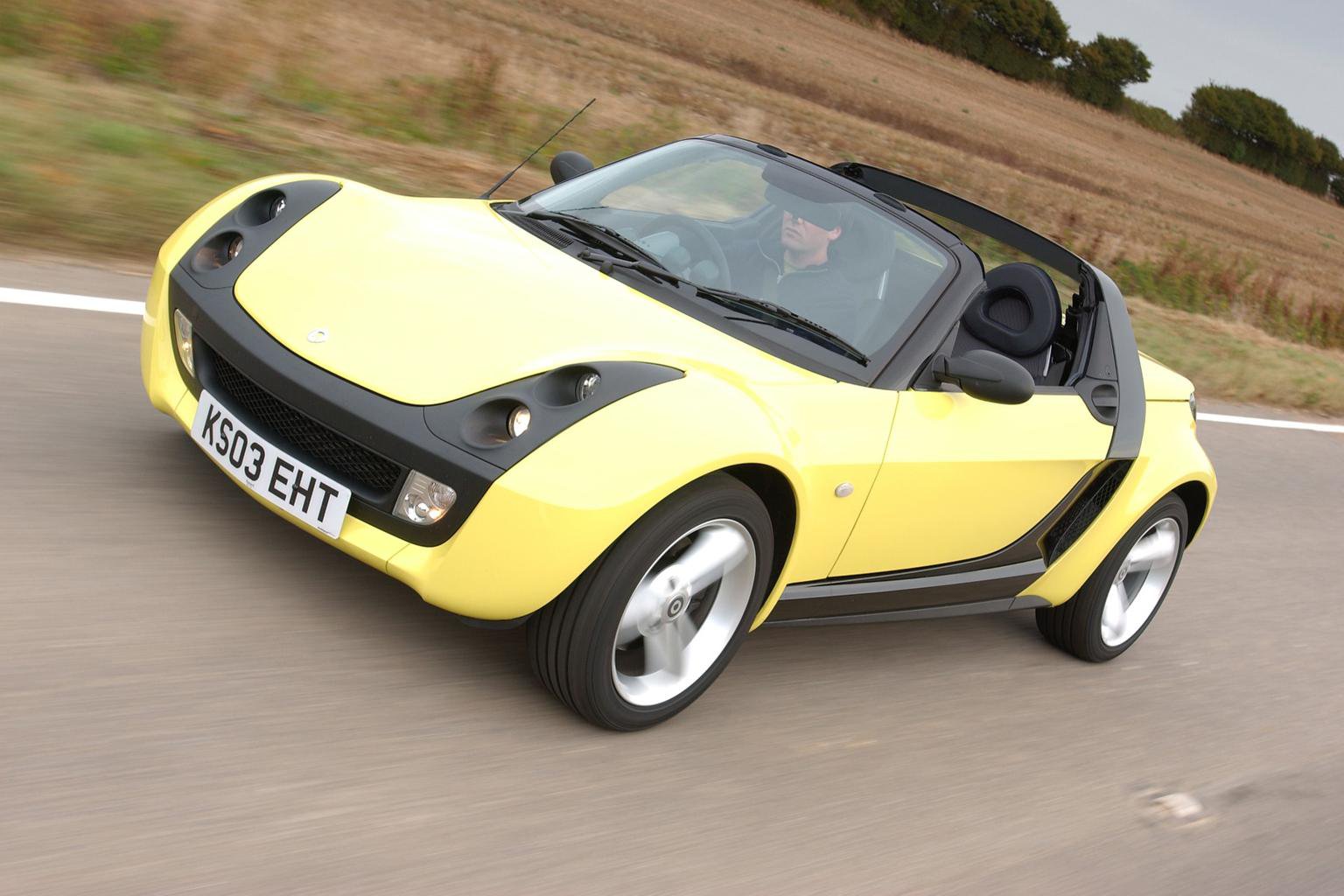 Smart CEO, Annette Winkler, has stated that there will be no new Smart Roadster.

Contrary to rumours of a forthcoming small, two-seat sports car based on the same platform as the all-new Fortwo and Forfour, Winkler said: 'The Roadster isn’t a profitable business case. Everybody is keen on the car, but nobody wants to pay the bill.'

Whether there are other models in the pipeline for the platform underpinning the new city cars is uncertain.

It’s likely that there is a baby SUV being considered to rival the Nissan Juke and Renault Captur, but for now, Winkler is adamant that the company 'must focus on how we can maximize potential of the Fortwo and Forfour. That is strategy number one.'