The new four-cylinder engine has robbed the Boxster of some of its charm. So, if you’re thinking about upgrading your old model, we wouldn’t necessarily recommend rushing to your local Porsche dealer.

However, the Boxster is still the best two-seat roadster at this price point. It is sensational to drive, and the fact it’s now faster and cheaper to own are bonuses. Its margin of victory over the TTS is small, though. The TTS is a fine roadster that will cost you far less to buy and run. 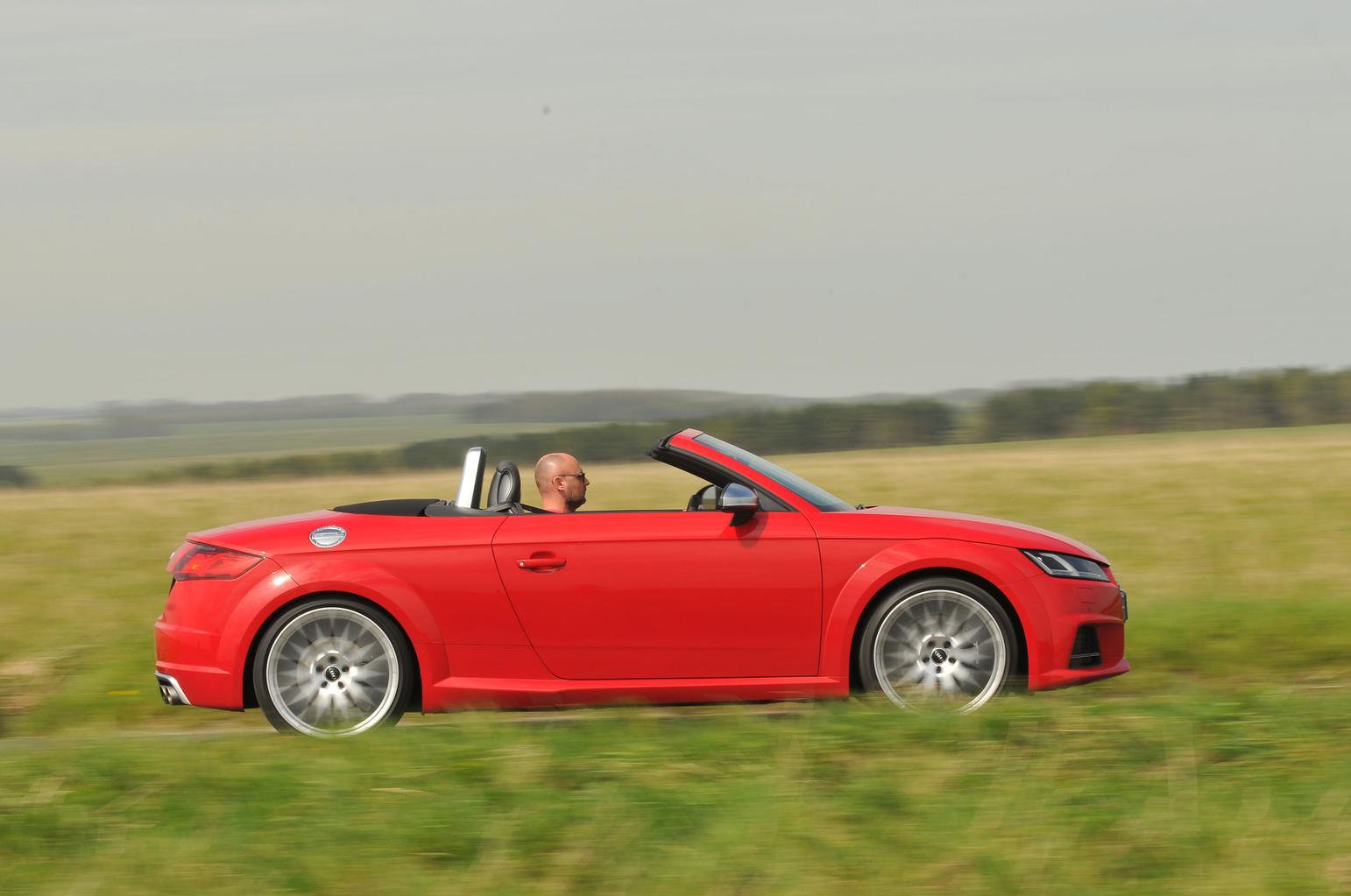 Verdict Less loveable than before; but still utterly awesome to drive 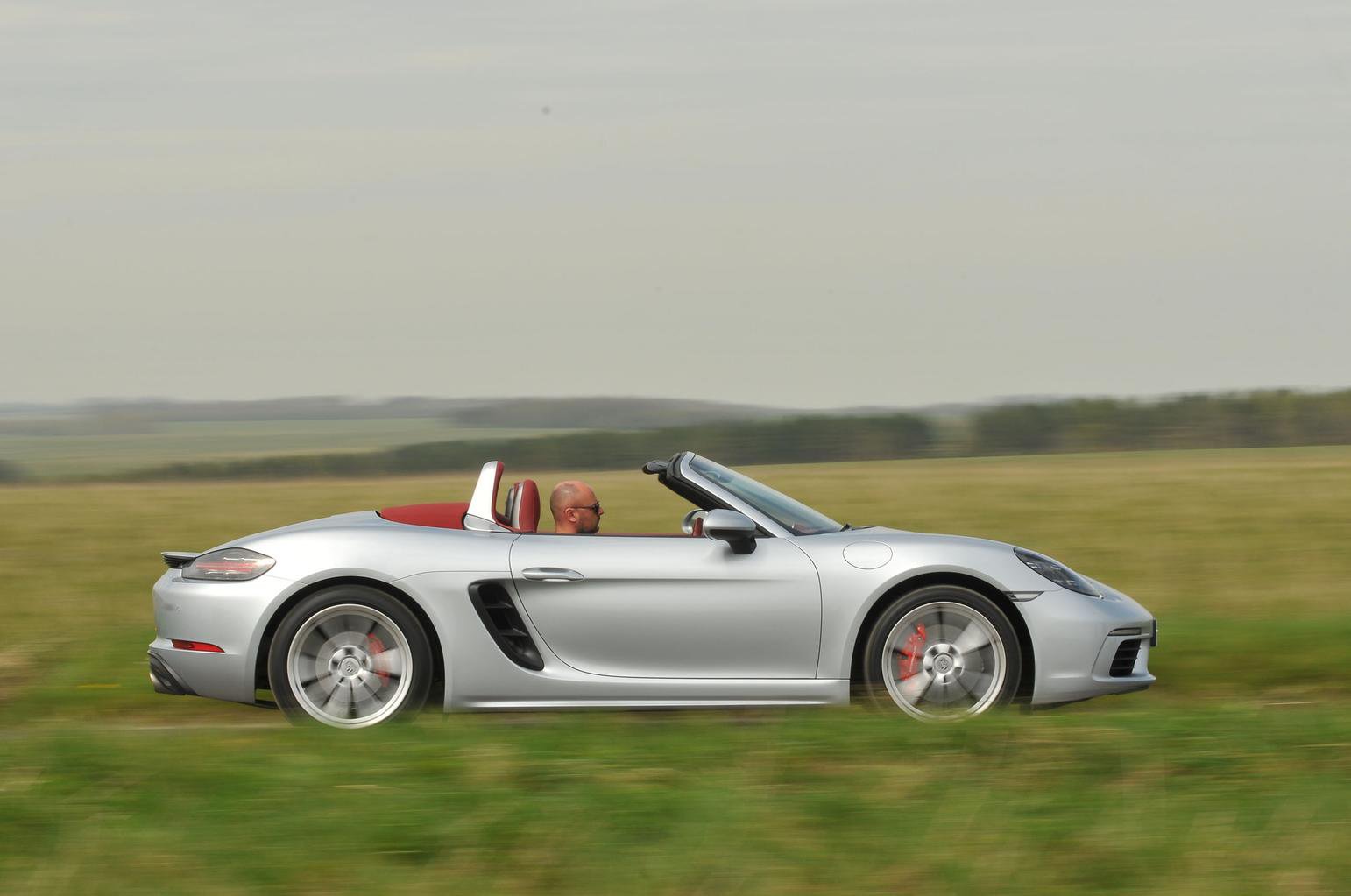 For Capable handling; stunning interior; much cheaper to buy and own

Against Not as competent or rewarding through bends; sloppier gearshift

Verdict Massively cheaper to buy and run, so well worth a look