Overall, I’ve found my Seat Leon really easy to charge at home and using public chargers. The charging port on the car is easily accessible on the front nearside wing, and it unlocks with the car so it’s simple to pop it open and plug the charger in.

You do need to stand next to the charge port and unlock the car to get it to let go of the plug, but I’m pleased to say that I haven't once suffered any difficulties extracting the plug – unlike a colleague whose Renault Zoe refused to let him unplug it for a couple of hours. 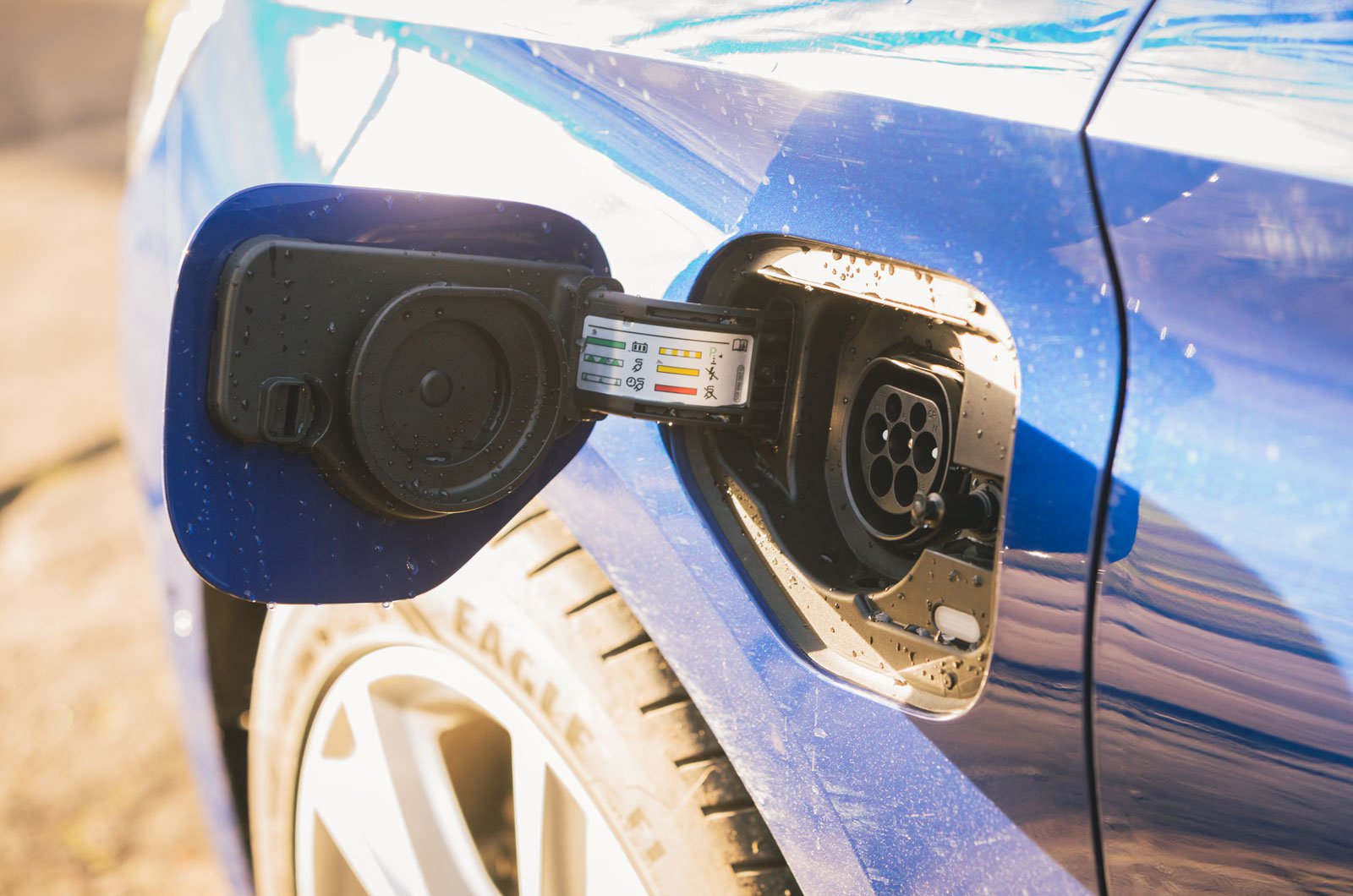 However, I’ve seen the future – it is electric. And it's made me realise that my Seat Leon plug-in hybrid is only part of the journey to it.

While on a work-related journey through Essex, I stopped at the UK’s first all-electric service station. Gridserve, on the A131 near Braintree, is a forecourt with a difference; you can only fill up with electricity there, not any type of fossil fuel. Out of curiosity, I stopped there to replenish the Leon’s batteries.

Pulling up next to the long line of futuristic-looking charging points, I realised that I couldn’t actually charge my car at them because they were all Chademo and combined charging system (CCS) rapid chargers, and I only had a Type 2 connector and lead for my car. Even if I did have the correct lead, it would be a waste of time using these rapid chargers because, like many plug-in hybrids, my car has a maximum charging rate of just over 3kW, so it wouldn’t fill up any faster using a rapid charger. 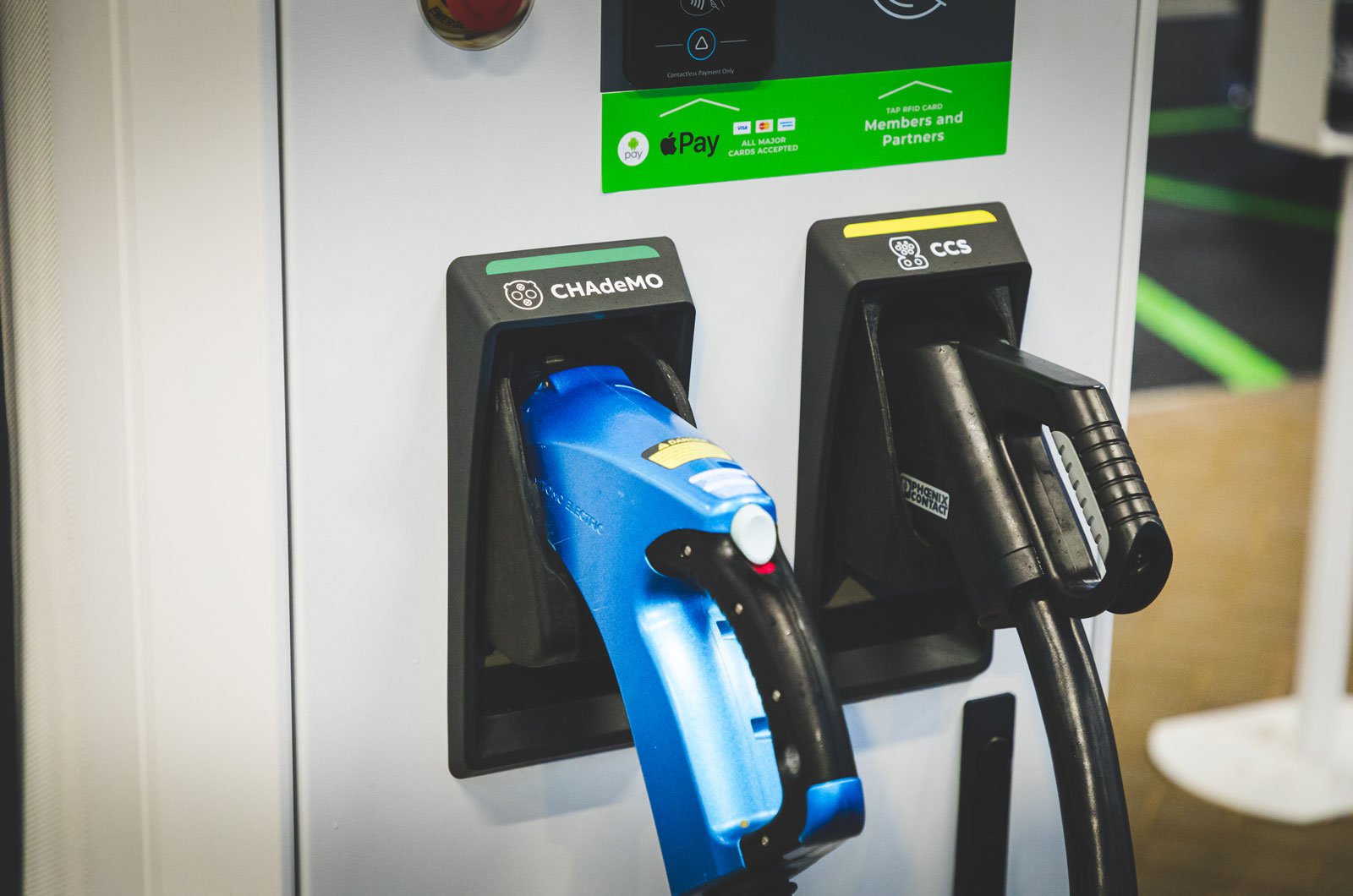 This means it takes around four hours for the Leon's battery to go from a 20% to 80% charge, whether I use a 7kW or 22kW charging point, or around six hours using a household three-pin plug. This is fine for topping up the batteries overnight or while I spend some time at a shopping centre, but it does mean I can’t get a quick fix of electricity while I’m out and about.

That said, the very helpful people at the Gridserve forecourt quickly spotted me standing next to a rapid charger looking a bit confused, and soon pointed me in the direction of a 7kW charger situated to the side of the main area, where I could plug my car in and charge it up for free. This was a temporary arrangement while parts of the four-month-old location were still being finalised; at some point in the near future, this charge will incur the same 24p per kWh as the site’s rapid chargers. 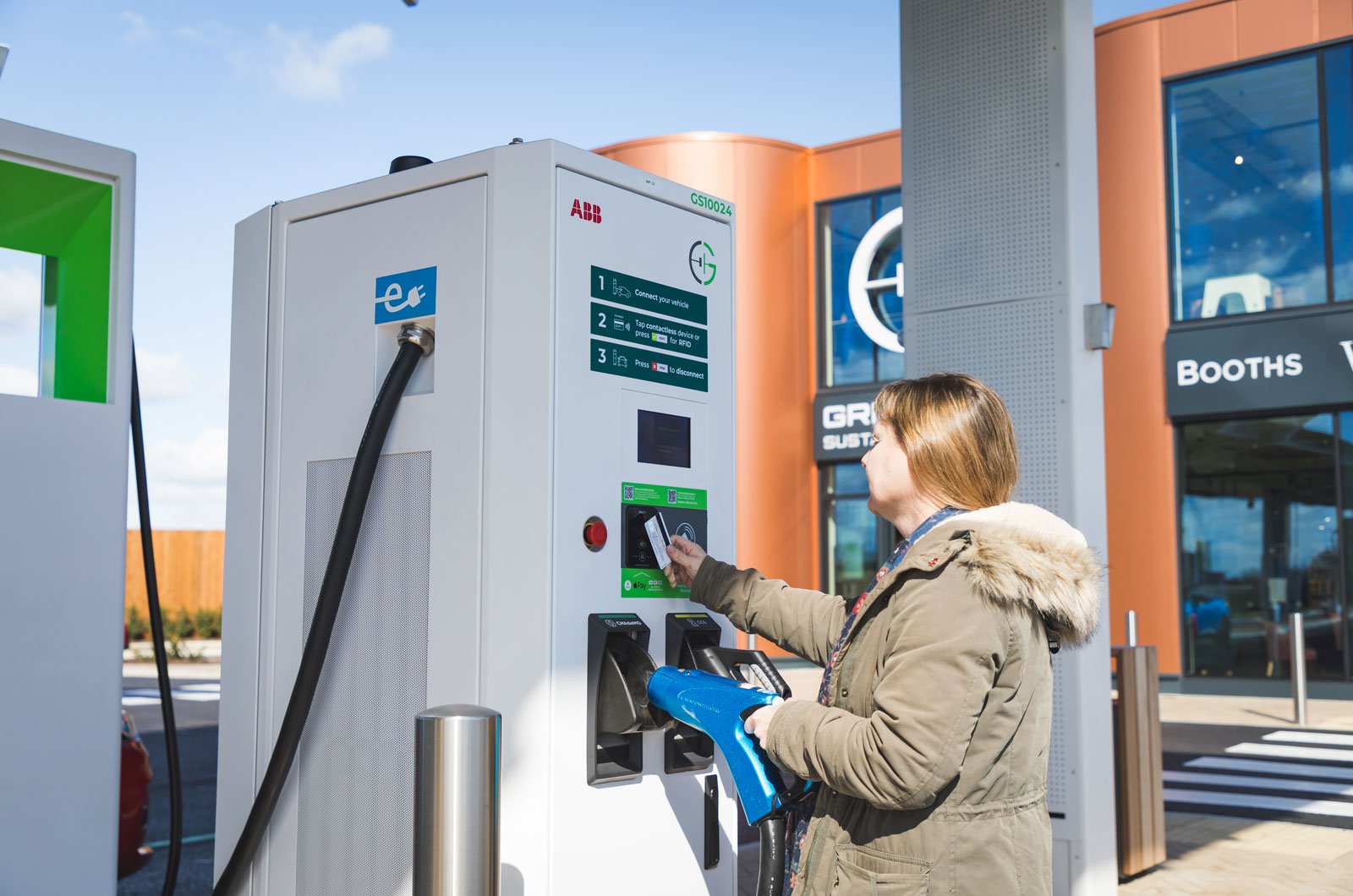 Aside from the lack of petrol and diesel pumps, the Gridserve site is much like any other service area, with the shops and cafes you’d expect. One difference is that it has a car showroom and information centre on the first floor, where you can browse a small selection of electric cars that are available to lease. Maybe I’ll be here in a couple of years time picking up a pure electric replacement for the Leon?