On paper, these two luxury hybrid saloons offer great economy and, bought used, tremendous value for money, but which one makes the best buy?... 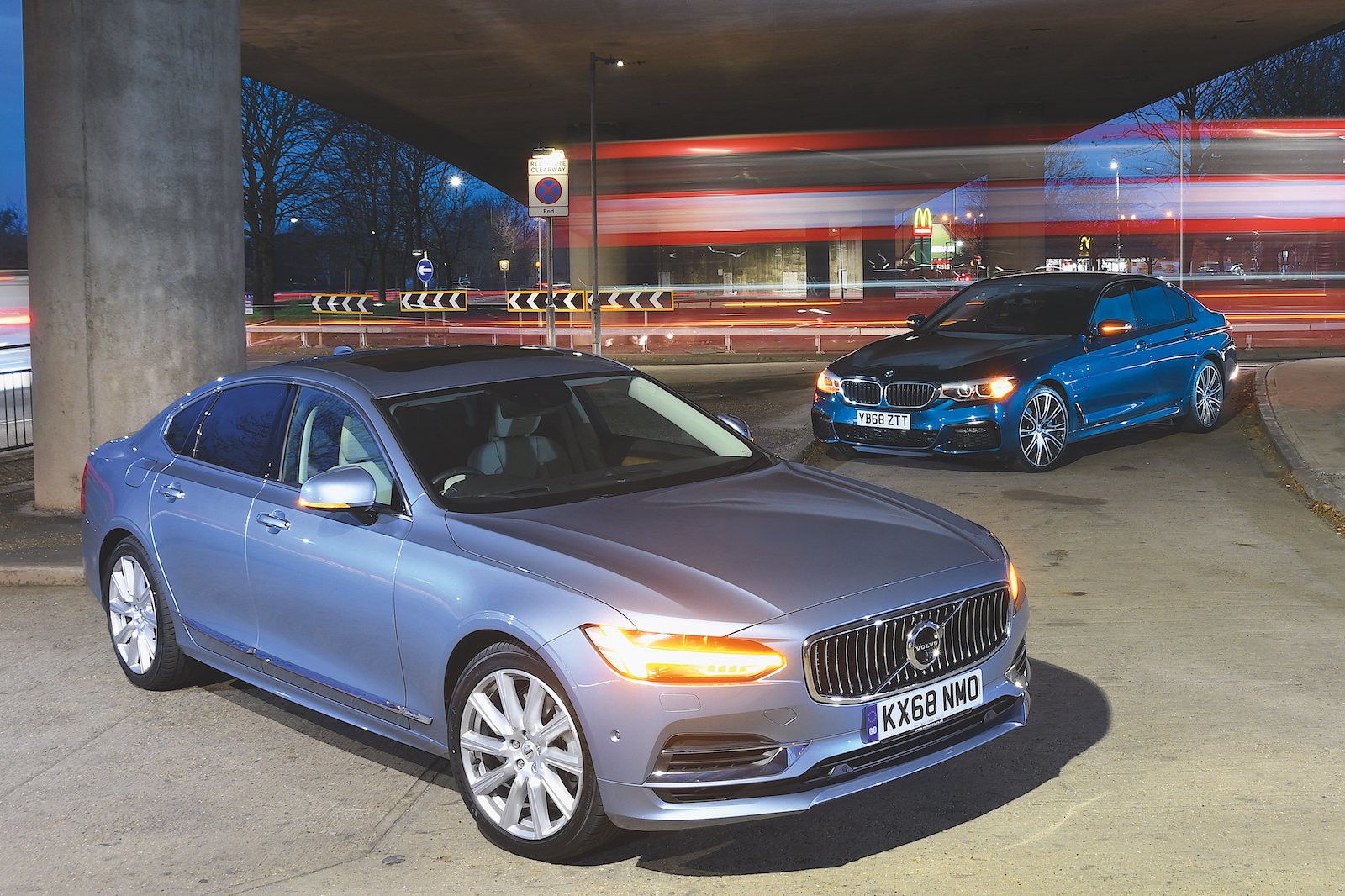 On paper, this is the most efficient version of one of our favourite luxury cars.

This top-spec S90 comes with plenty of toys and much more power than the 530e. 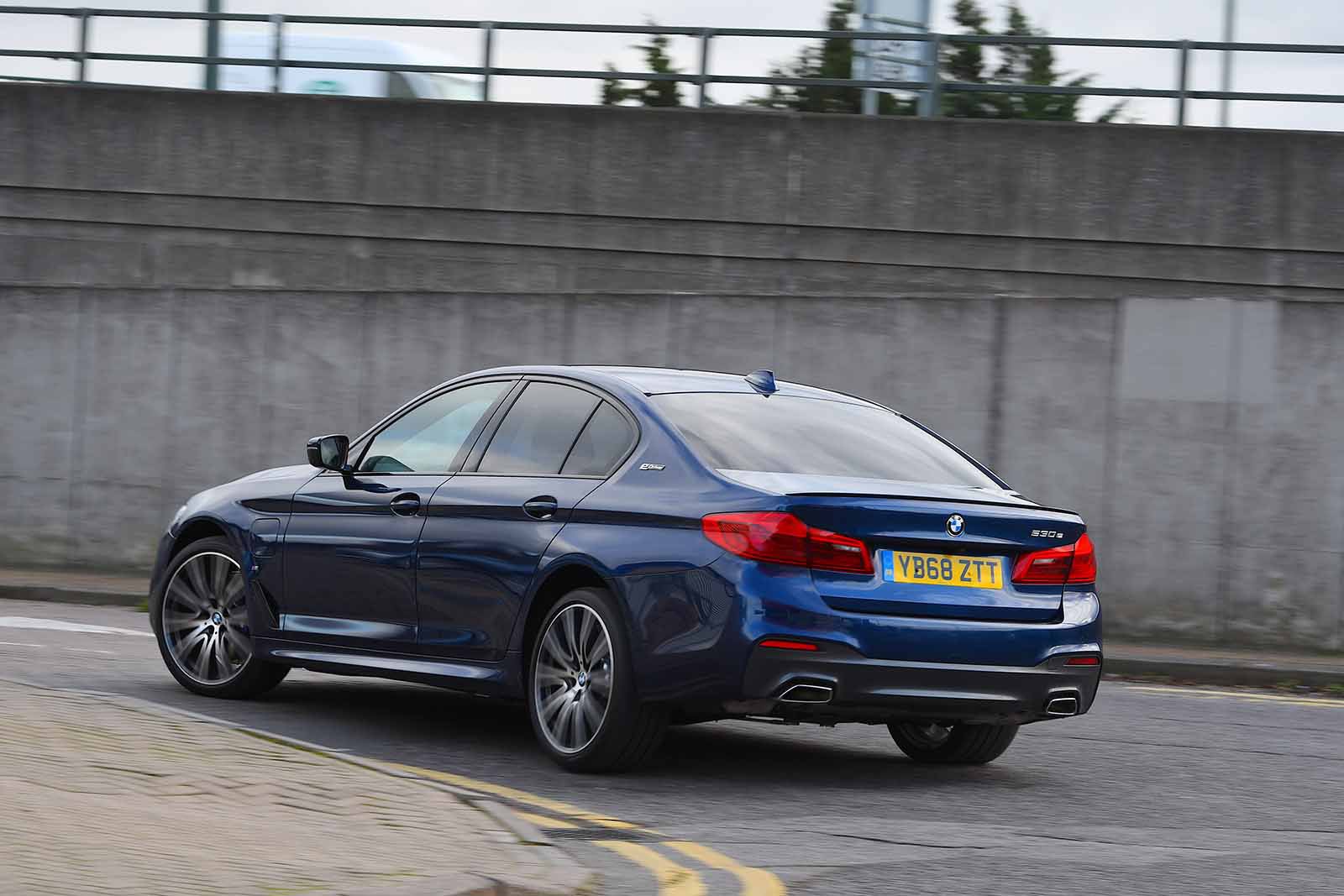 Governments – don’t you just love ‘em? First, they told you it would be advantageous to buy a diesel-engined car. Next, they decided it’d be electric and hybrid cars only in the future. Finally, they pulled the plug on the plug-in and the self-charging hybrid and decided it was all going to be electric-only from 2035.

Whatever comes to pass, for the next few years a plug-in hybrid still seems like a good idea, at least on paper. For example, do you want a speedy and ultra-luxurious saloon with very low planet-damaging CO2 emissions? Then look no further than either one of these two, the BMW 530e and the Volvo S90 T8, both capable of travelling nearly 30 miles on electric power only.

And while you’re at it, buy them at a couple of years old, as we’re testing them here, and you’ll save so much money on the price of a new one you could easily buy a decent sports car for a bit of weekend fun with the change.

But which one of these two should you go for? Read on to find out. 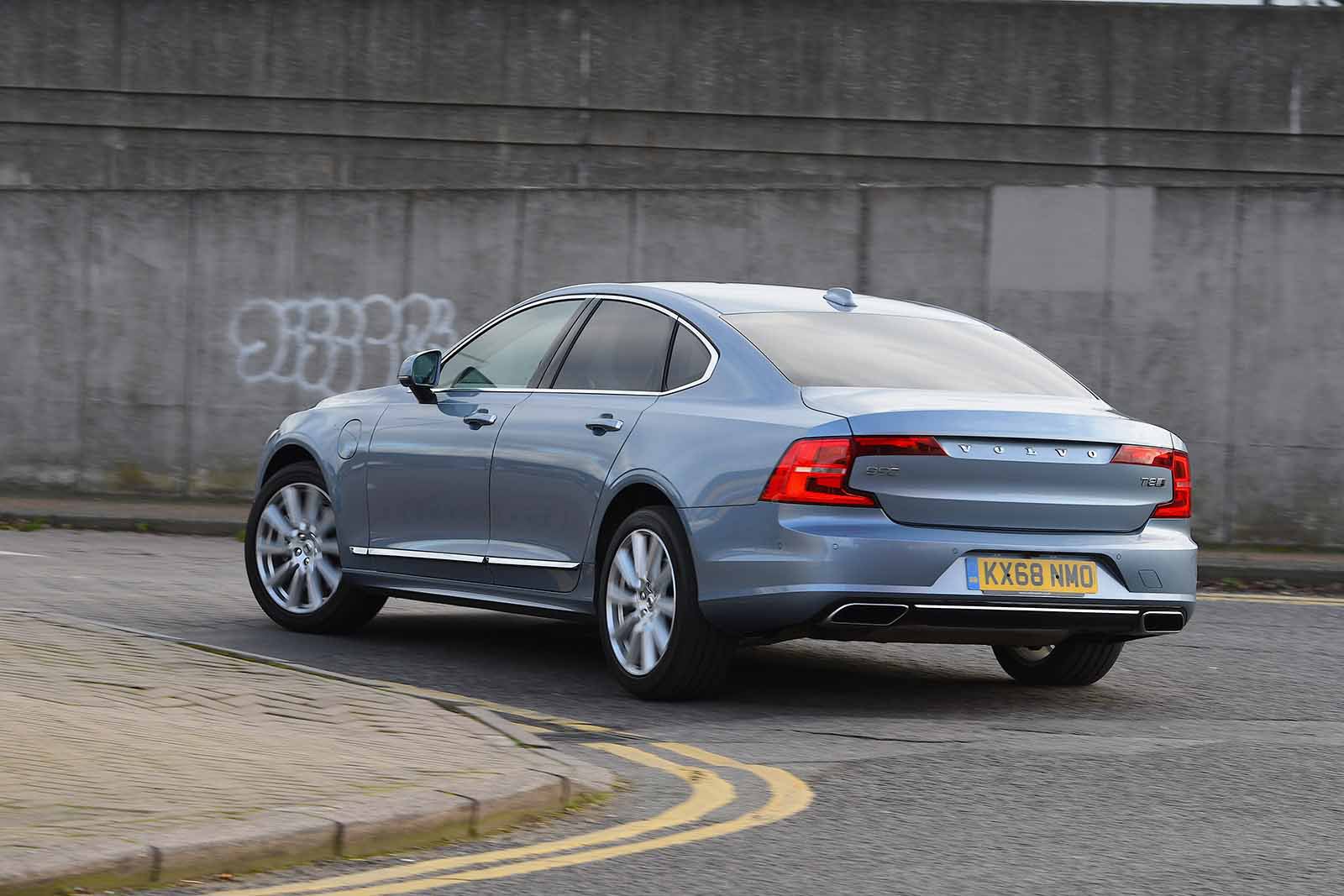 Being four-wheel drive rather than rear-wheel drive like the 530e, the S90 catapults you off the line, managing 0-60mph in a startling 4.8sec. The 530e is no slouch, though, taking a respectable 6.2sec to reach 60mph from rest. It’s a similar story on the move, with the S90 proving far quicker when you accelerate through the gears. 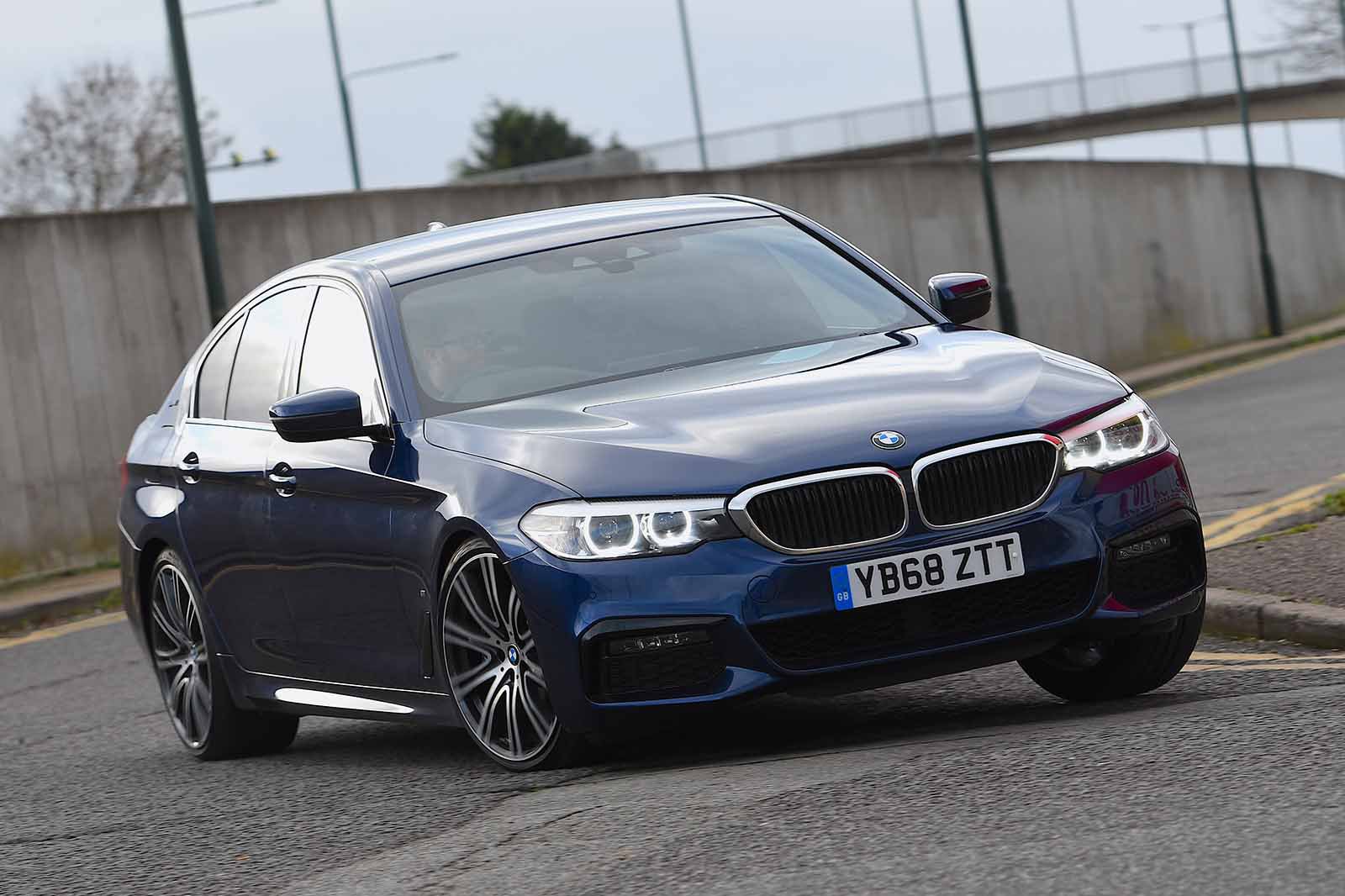 However, the 530e is better to drive in a number of key ways. Although these cars aren’t as agile as their conventionally powered counterparts, due to the extra weight of those batteries, the 530e is far better at hiding its extra flab. It feels keener to turn in to corners, its body leans less and it copes with mid-corner bumps in a much more composed fashion, giving you a greater sense of confidence.

With the S90 being softer and wallowing more in corners, you’d think it would have a more comfortable ride, right? Well, it does initially seem that way on roads that are free of challenging obstacles. However, all it takes is a pothole or expansion joint to send a sharp shock up through your seat and unsettle the car.

The 530e is certainly firmer, yet it has a consistency to its ride that makes it the more comfortable car for more of the time, and it’s even better when fitted with the optional adaptive dampers (a £985 option when new), so much so that we’d recommend seeking out a used car that’s been specified with them, if you can find one of the few that have. The 530e is also noticeably quieter at 70mph, generating much less road noise. Put your foot down and its engine is more refined than the slightly coarse S90’s, too. 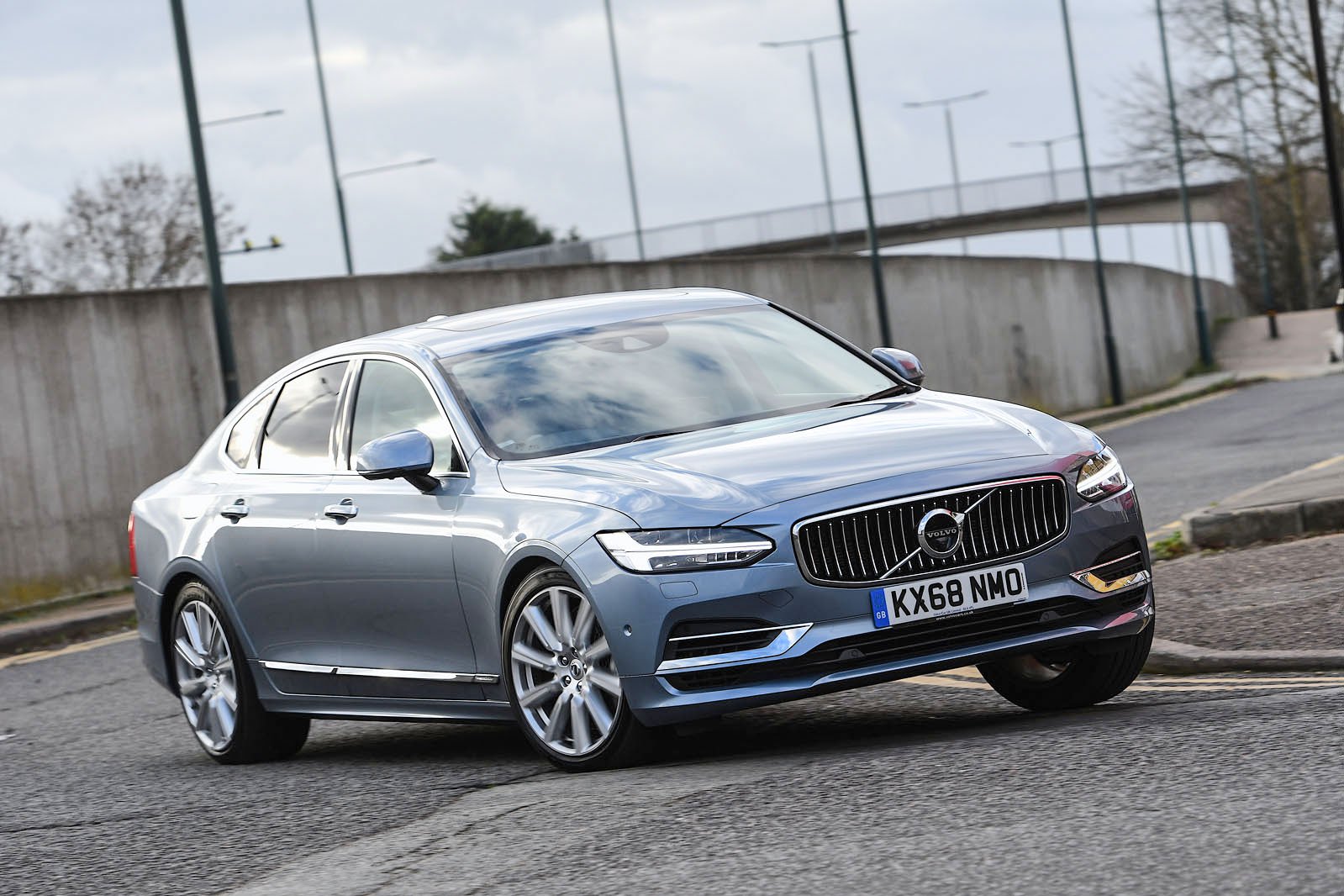 While both cars officially return well over 100mpg under the new and supposedly more realistic WLTP fuel economy tests, the way plug-in hybrids work means these figures are slightly misleading. Your actual economy will depend on factors such as how much charge you have in the battery and the length of your journey.