It’s larger, but the Mazda CX-5 is impressively efficient and close on price

It feels like everyone wants an SUV these days – but nobody wants the running costs that can sometimes accompany these tall, heavy family cars. That’s especially true on the used market, where the extra complexity brought by the diesel engines so popular with SUV buyers and four-wheel drive can be a liability as cars get older.

Fortunately, those requirements don’t have to mean choosing something boring to look at and dull to drive, as the Mazda CX-5 proves. Its relatively unstressed 2.2-litre diesel engines have remarkably few common faults, and the rest of the car has a great reputation for reliability, too – and there are plenty of two-wheel-drive examples to choose from on the used market.

Also available with two-wheel drive is the Kia Sportage. It, too, is a handsome thing, and readily available as it was very popular when it was new – thanks in part to its enormous, seven-year warranty. Buy at this age, and you’ll still get a fair chunk of that warranty left which, to some extent, brings added peace of mind over most of its rivals – among them the CX-5, whose warranty expires at three years old.

There’s a David and Goliath look to the engines, because the Kia’s 1.7-litre unit is dwarfed by the Mazda’s 2.2. As you’d expect, the more powerful CX-5 is quicker in an outright sprint, and is the more flexible overall. The difference isn’t huge, though, because the Sportage starts pulling from lower revs (around 1300rpm), and has shorter gearing, so it feels reasonably on the pace in day-to-day driving.

The Kia’s engine is noisier, though, even at a cruise, becoming extremely gruff when worked hard. You’ll also hear the CX-5’s engine when you rev it, but at least it sends fewer vibrations through the controls.

It’s easier to drive the Mazda smoothly, mainly because it has a slick gearchange and pedals that are neither too heavy nor too light. By comparison, the Kia’s gearbox is notchy and downright frustrating when you need to change gear quickly. 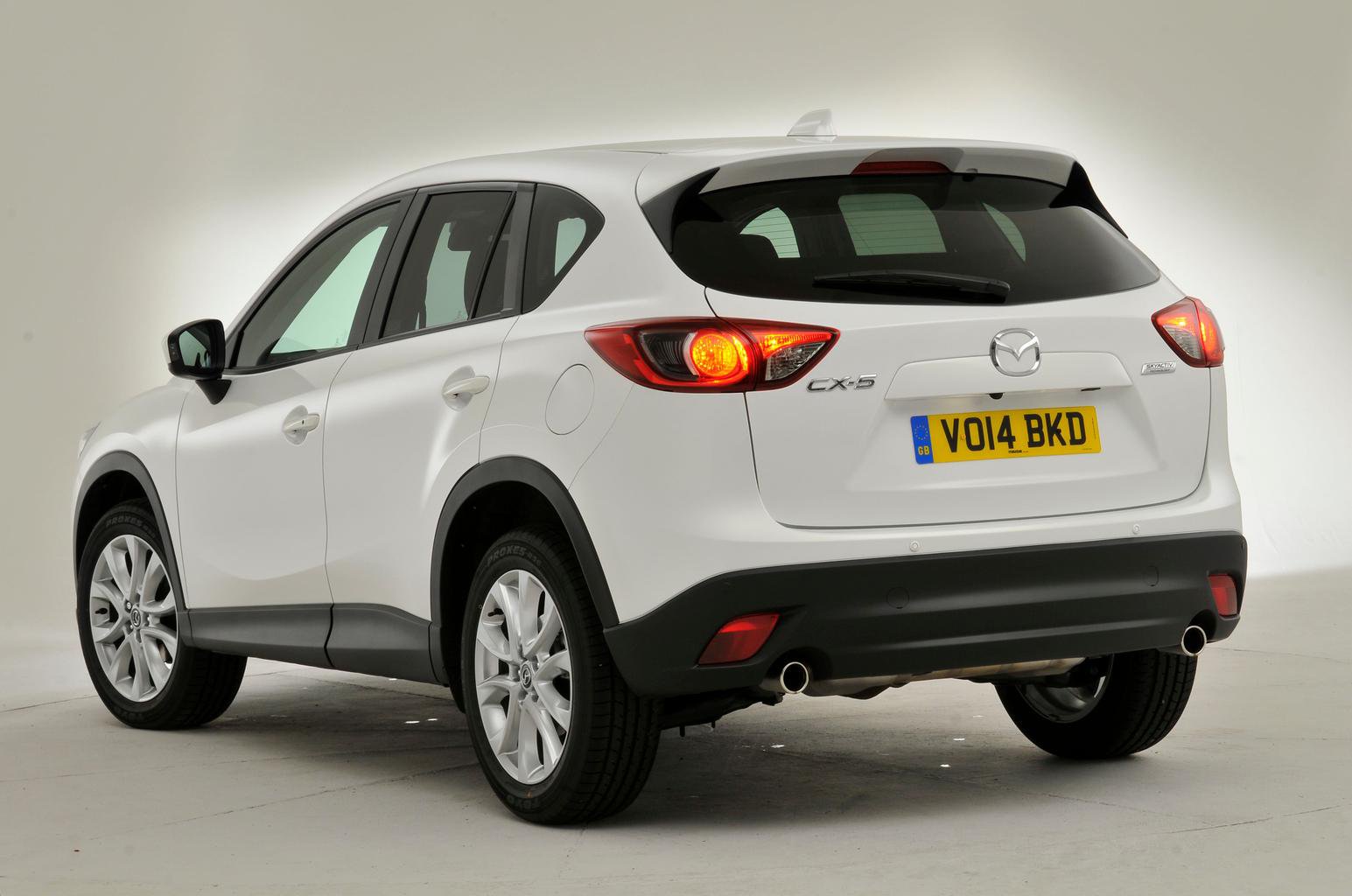 The Mazda also handles better, because its body remains more composed and its steering is the more precise and gives better feedback. You immediately notice that the Kia’s body leans more and its steering feels over-assisted and vague. Large bumps also tend to thump through into the Kia, causing its body to shimmy incessantly over broken surfaces.

The CX-5 still feels firm over sharp-edged potholes and expansion joints, although it’s much more controlled than the Kia at high speeds.

In fact, motorway journeys are generally more relaxing in the Mazda, because although its door mirrors kick up some wind noise, its engine is the more settled. 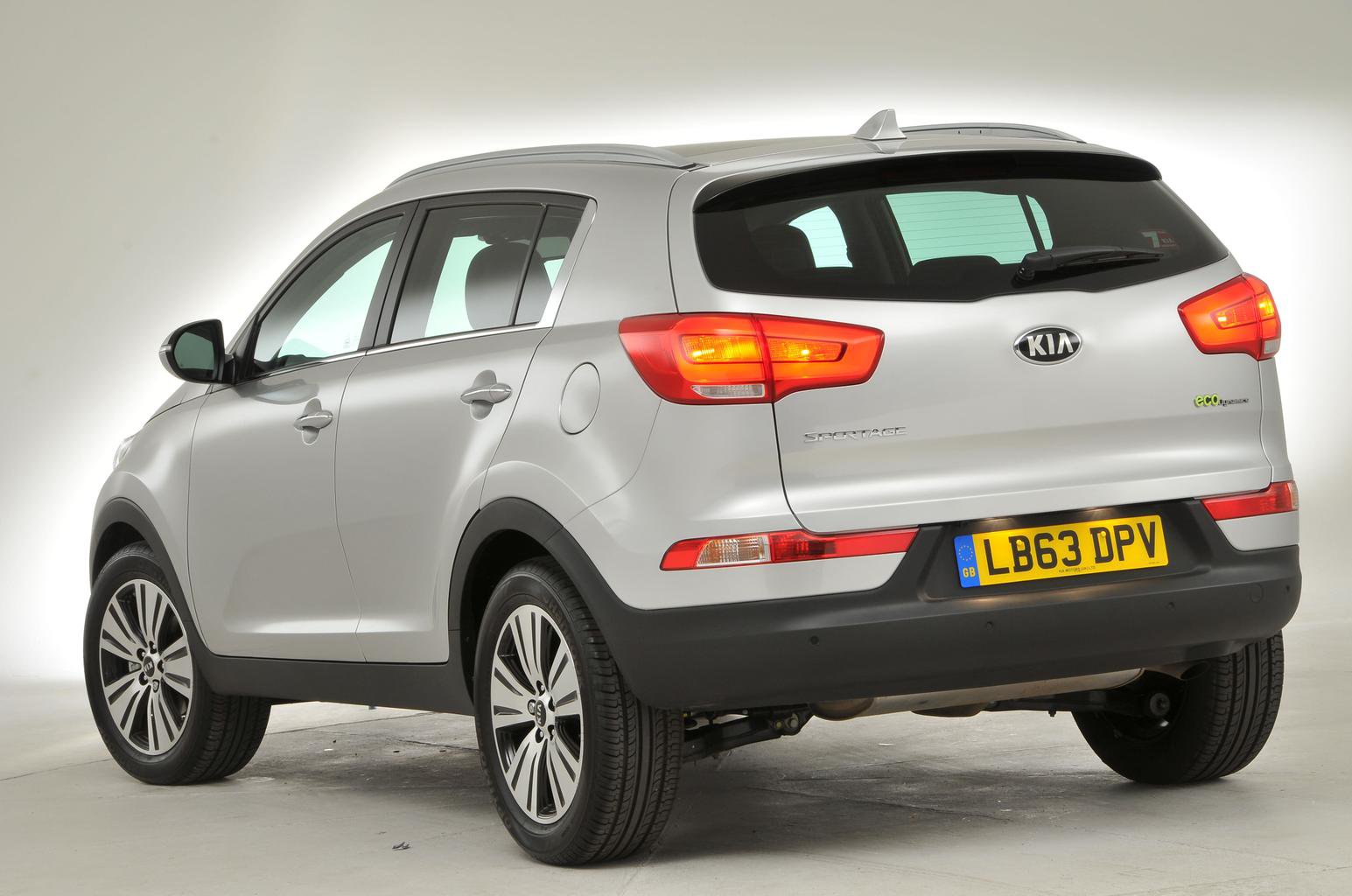