Both of these cars cost broadly the same when they were new, and the same is true today. That said, the Kia Sportage remains the cheapest to buy by a small margin, although that gap could narrow if you happened to find a particularly cheap Mazda CX-5.

What’s more, the Kia’s longer warranty means it should cost less to fix if it goes wrong. The caveat is that longer warranties like these can cover less in their later years, so don’t expect the Sportage’s warranty to be as wide-ranging in its cover as it would have been in its first three years.

That said, a manufacturer warranty, even with reduced coverage, is better than no warranty at all. That said, Mazda has a better reputation for reliability than Kia, according to the What Car? Reliability Index, which means that while any faults won’t be covered, the CX-5 looks less likely to go wrong in the first place.

The CX-5 fights back further with a few more cost savings. For starters, its fuel consumption figures are considerably better than those of the Kia, with an official average of 61.4mpg to the Kia’s 52.3. And as emissions are linked to consumption, and determine the amount of tax you’ll pay, that also means the CX-5 is the cheaper car to tax by quite some margin – £30 a year to the Sportage’s £145 a year.

Neither of these cars should be too pricey to service, but the Kia looks to be marginally the cheaper of the two. Kia doesn’t offer a fixed-price servicing regime for older cars like Mazda, but its standard-price dealer services are cheap enough to be competitive. 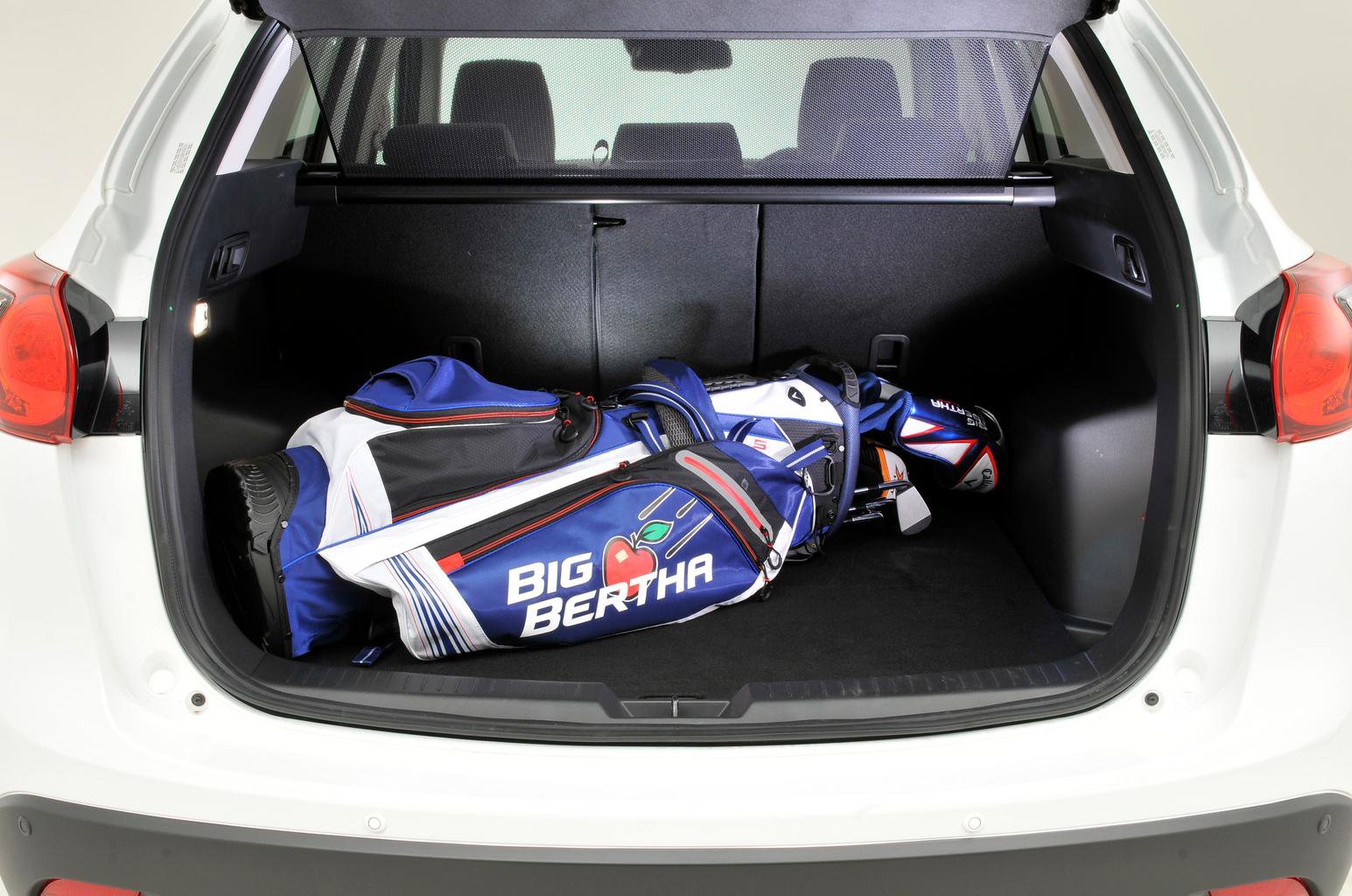