Buying a used Audi A4, BMW 3 Series or Mercedes C-Class might seem obvious if you want an executive car. But is the Citroën DS5 a worthy left-field alternative?... 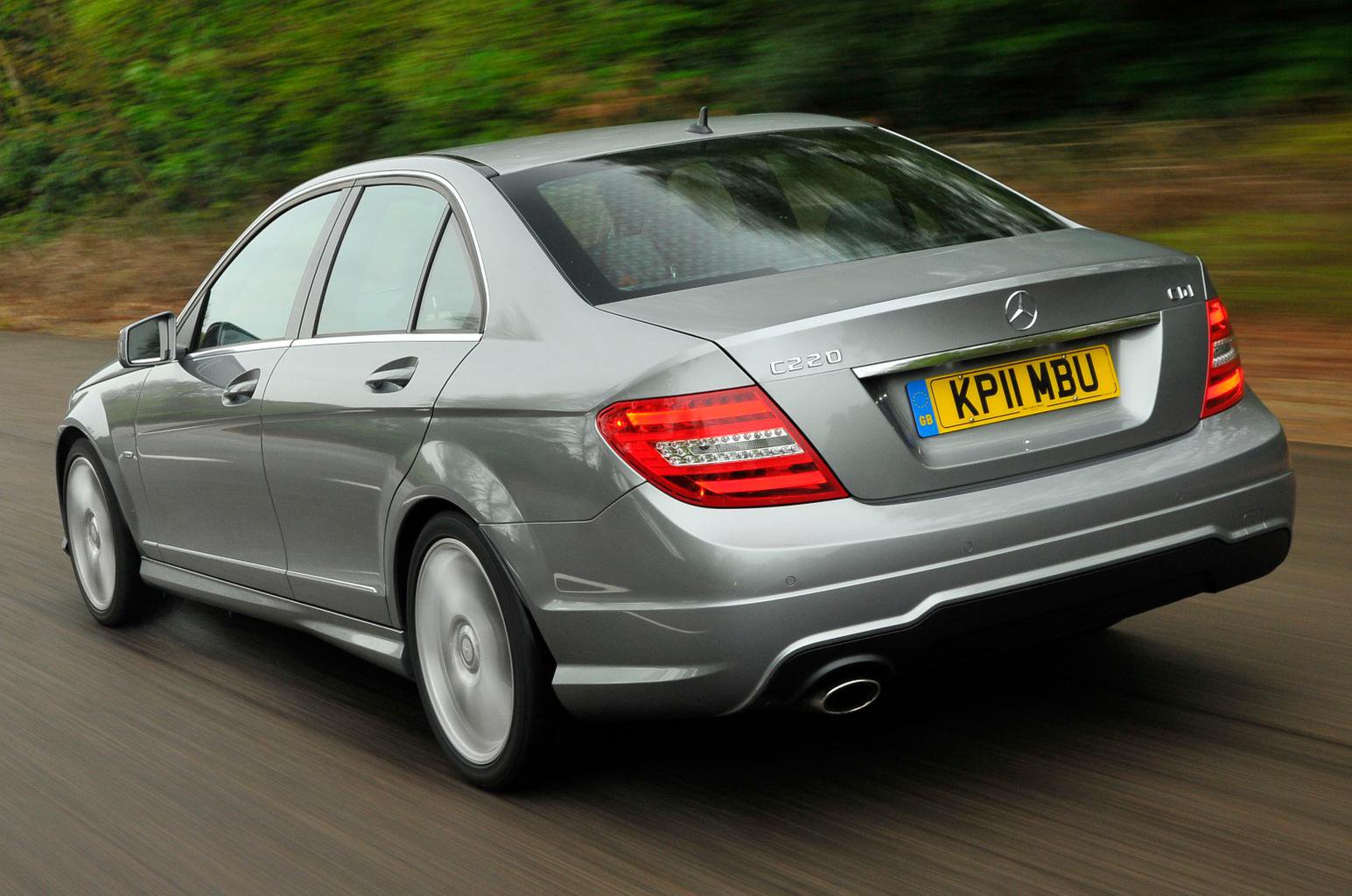 Big Citroëns have never held their value very well, so you’d expect the DS5 to be the bargain of this group at five years of age. Not so; in fact, like-for-like, the DS5 is no cheaper to buy than the Mercedes C-Class, and barely any less expensive than the BMW 3 Series.

What’s more, the Citroën is the least fuel-efficient car here, its official 57.6mpg average falling a little way short of the other three. The Audi A4 and Mercedes come next, with 64.2mpg, while the BMW is on a more frugal footing, with 68.9mpg. And the Citroën is correspondingly the priciest to tax, thanks to its higher emissions. It sits in the £110-a-year tax band, whereas, the Audi and the Mercedes will only cost you £30 a year, while the BMW just squeaks into the £20-a-year band. 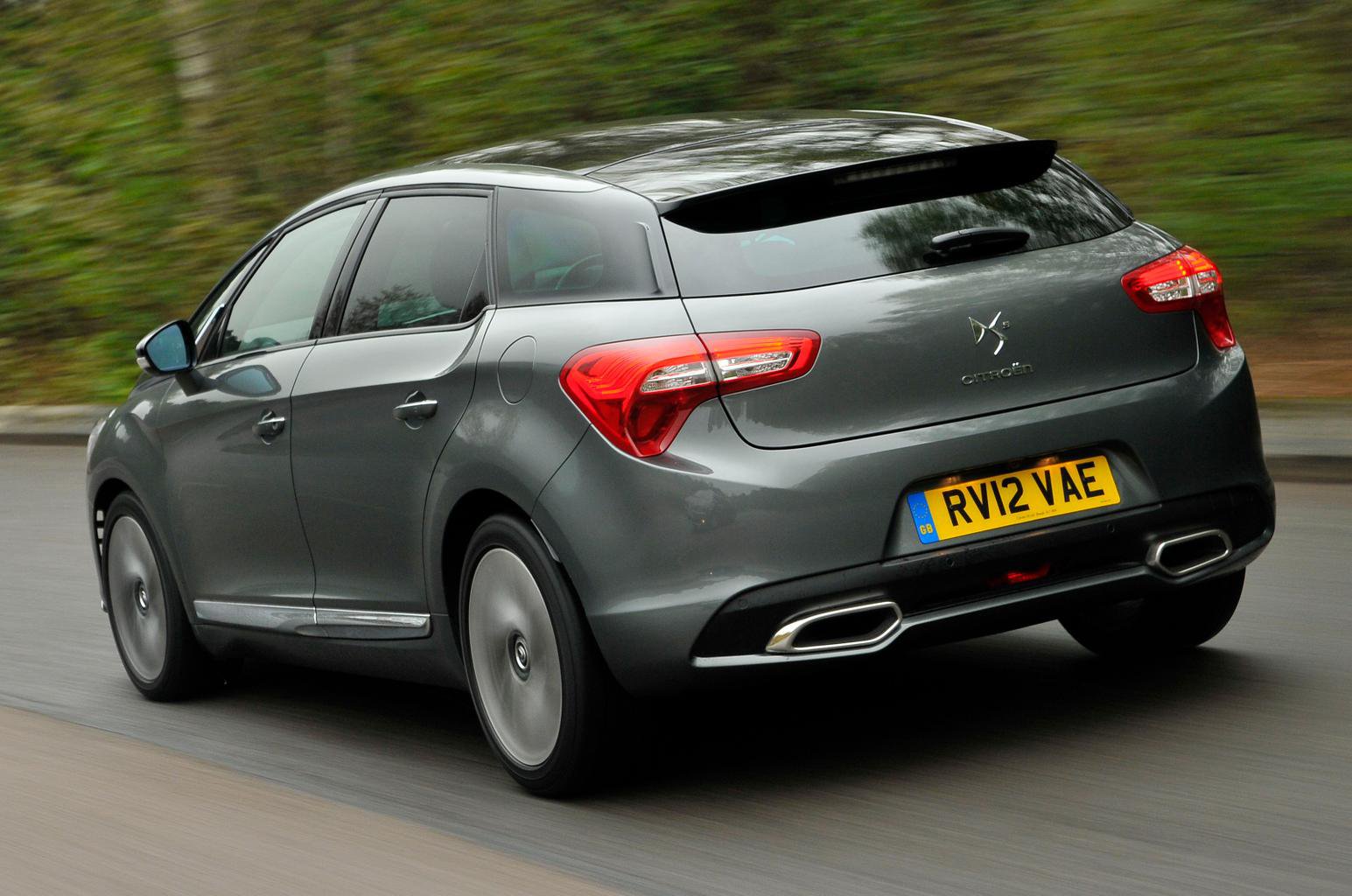 However, the Citroën claws some ground back with its servicing costs. It’s by far the cheapest to service – indeed, you could probably get the DS5 serviced at a main dealer under Citroën’s ‘3 Years +’ fixed-price service plan for less than it’d cost you to get an independent specialist to service one of the other three.

Of the German cars, the Audi is the cheapest to service, with the BMW looking quite a bit pricier. However, the Mercedes’s servicing costs are by far the highest of the lot – eye-wateringly so, in fact. 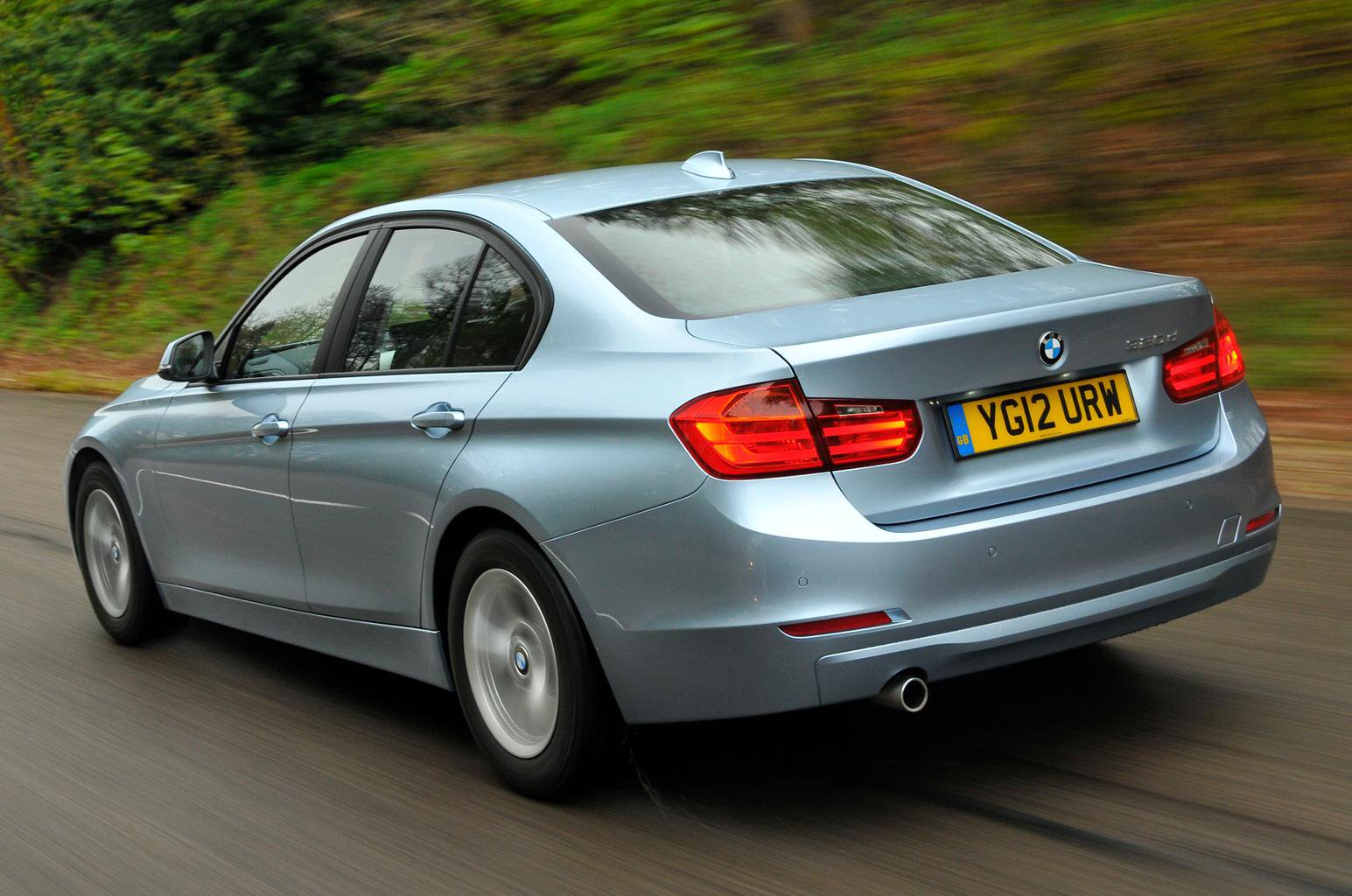 At least the Mercedes looks to be the most reliable of the four which should mean you’ll save the extra you spend on servicing on repair costs. It has an above-average reputation, whereas the other three cars fare poorly in the available reliability studies, the Citroën and the Audi especially. 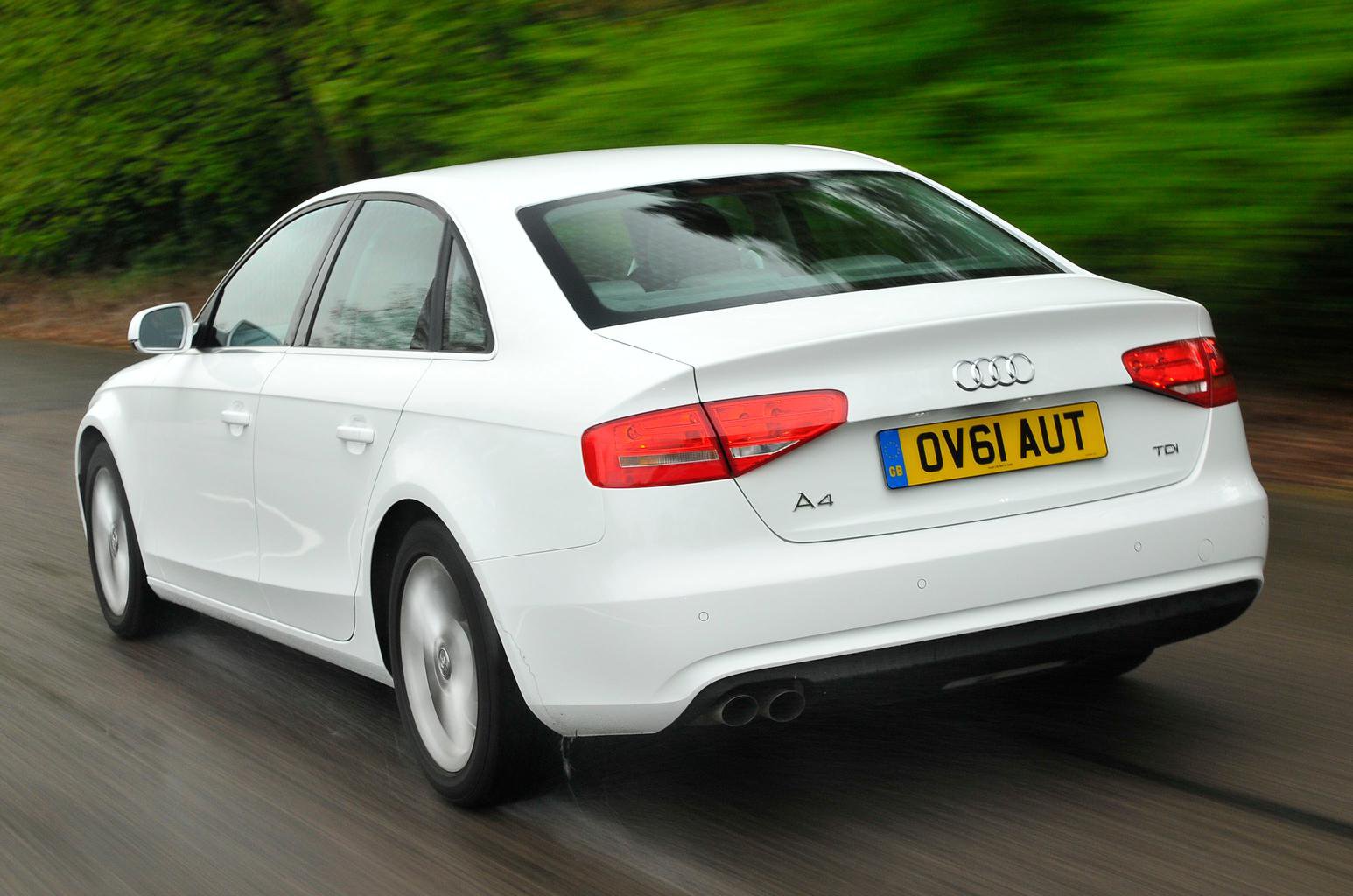