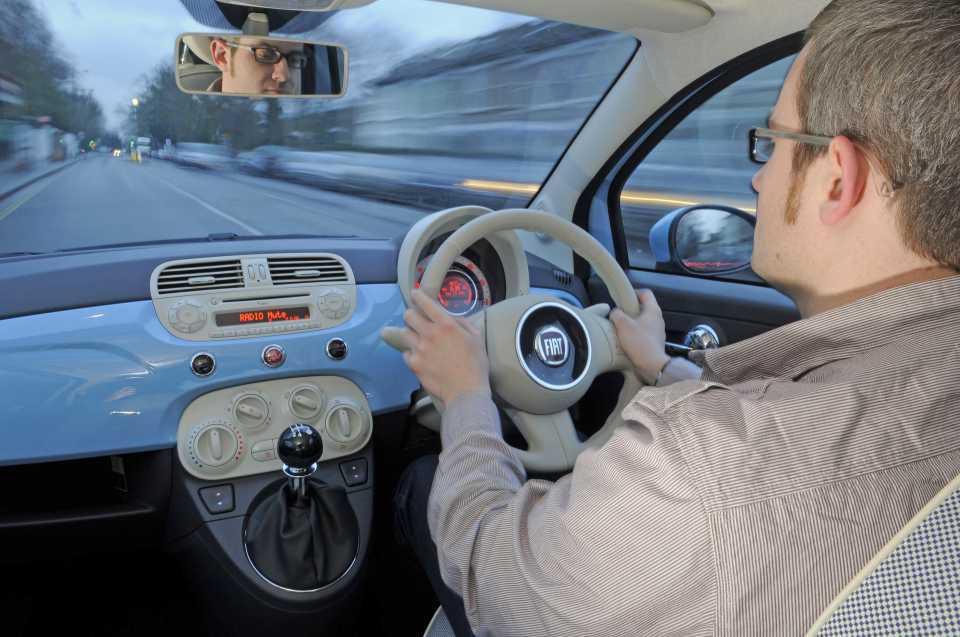 There are some pretty classy badges on show in this test, so it’s reasonable to expect classy interiors as well. The Volkswagen’s doesn’t disappoint. The top of its dash has a swanky soft-touch covering, and the switchgear all works with the slickness we’ve come to expect from Volkswagen. However, the plastics aren’t quite so posh further down, and the rather bland design really disappoints.

Still, no car here can rival the Polo for ease of use. Every control sits exactly where you’d expect to find it, and all the switches and buttons are chunky and clearly marked. Find an example with the optional upgraded stereo, and you’ll also enjoy one of the simplest touchscreen systems we’ve ever encountered.

The Mini’s materials aren’t quite as touchy-feely as the Polo’s, but the plastics are of a uniformly high standard throughout the cabin, and it’s hard to fault the way they’re screwed together.

That said, the Mini is an example of what can go wrong when aesthetics are put ahead of usability. The retro-style central speedo is rendered virtually redundant by the digital speedo in the centre of the rev-counter ahead of the driver, while the over-styled ventilation and stereo controls are disappointingly flimsy and too confusing.

The 500 has its fair share of retro features, too – the dashboard features an imaginative mixture of glossy and textured panels. And unlike the Mini, the 500 manages to combine this funky styling with a logical layout and simple switchgear.

The cluttered instrument panel isn’t easy enough to read at a glance, though, and as with the Polo, the surfaces in the lower reaches of the cabin don’t have quite the same polish as those higher up.

The Jazz doesn’t feel as funky or as luxurious as the other cars here, because the plastics throughtout the interior are all hard and shiny. That said, the materials do have robustness on their side and the assembly is solid enough. 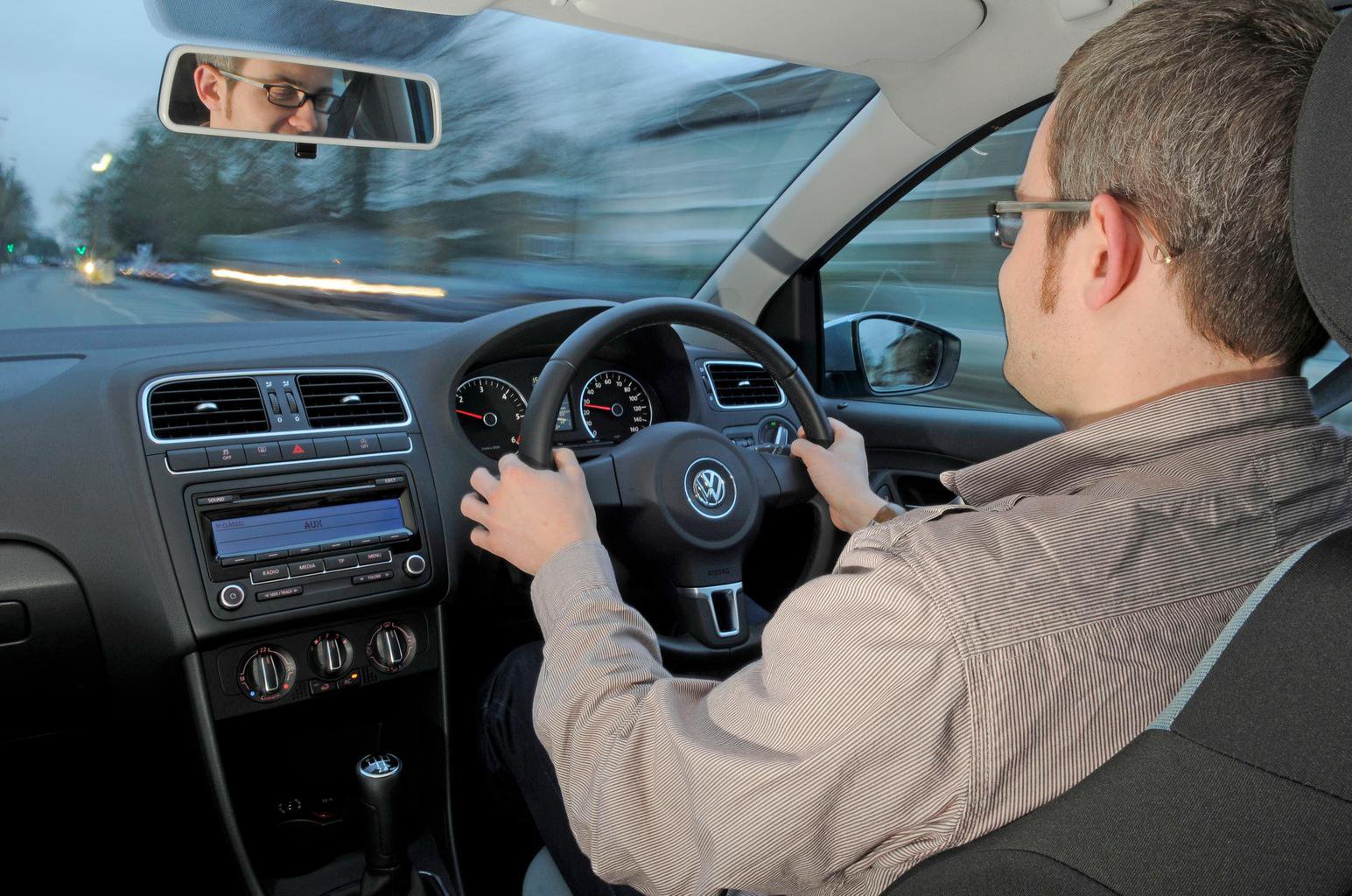 What’s more, despite there being a lot of high-tech hybrid kit under the skin, the Jazz’s dash makes it all pretty easy for the driver to understand. There’s a small digital readout in the instrument panel that shows you how the hybrid system is working and how much fuel you’re using, and there’s even a scoring system that encourages you to drive more efficiently. All the switches and controls are well placed despite the futuristic design, too, and they’re also reasonably easy to operate.

Practicality probably isn’t critical to your decision if you’re considering one of our three-door cars, but the Mini is the roomier of the pair front and rear – it has a big advantage in both head- and legroom. While four grown-ups can sit reasonably comfortably in the Mini, they’ll struggle to cram themselves into the Fiat.

Getting into both cars’ rear seats takes a bit of athleticism, though. You have to duck your head, swing your backside round and then plonk down into the seat – and it’s quite a drop into the Mini’s low seat. The front seats don’t help, either – in both cars, they tip and slide out of the way, but neither returns to its original position.

You have no such worries in five-door cars, and the Jazz and Polo also have five seats rather than four. Limited shoulder-room means you wouldn’t want to carry five in either on a regular basis, but the Honda’s flat floor makes life a touch more comfortable for those in the back. 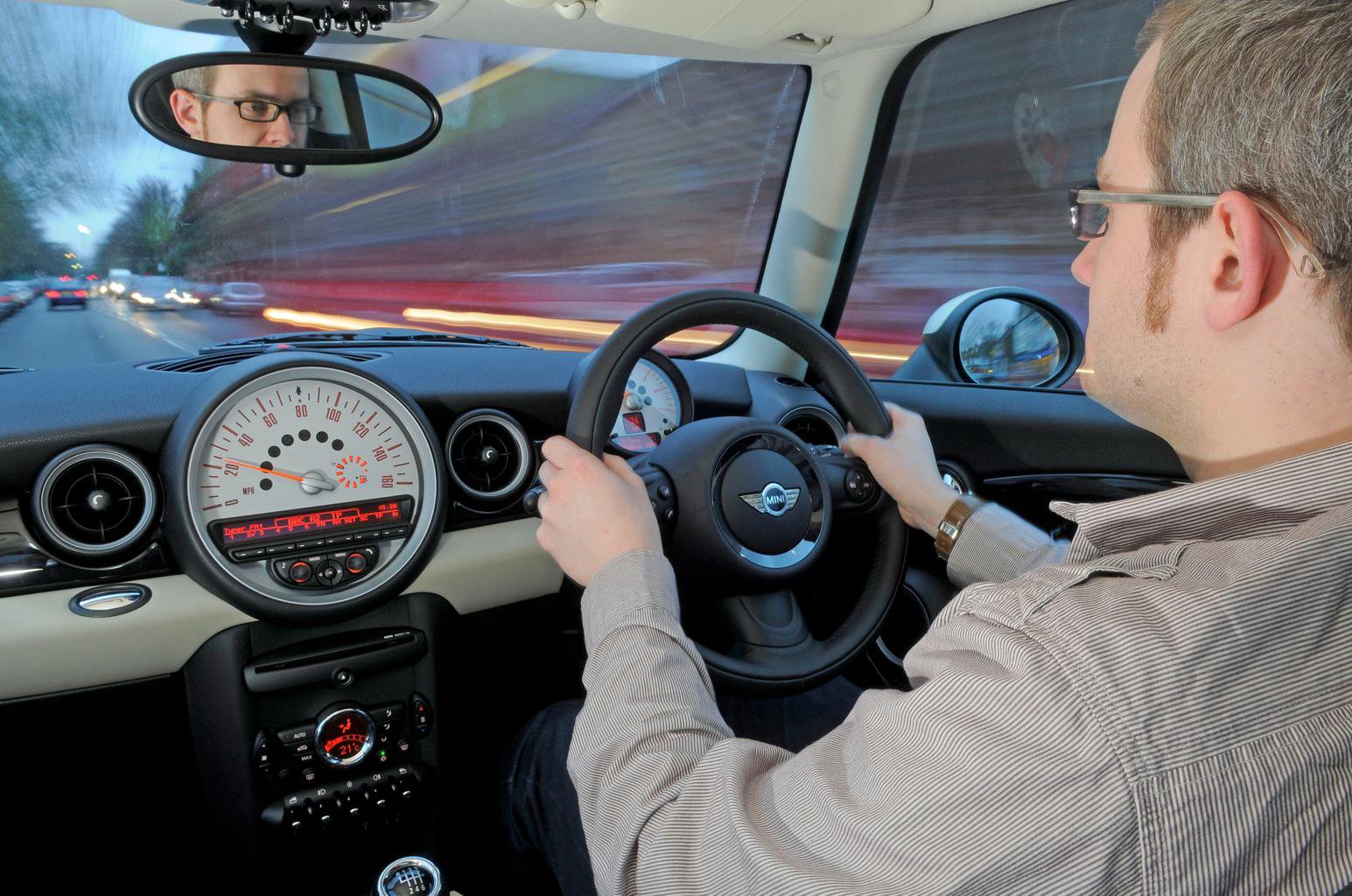 The Polo has a similar amount of rear head- and legroom to the Mini, so it’s perfectly comfy for a couple of average-sized adults. The Jazz is even bigger, so even your tallest pals will have space to spare, and the Honda has the biggest boot, too. The Volkswagen’s is almost as big, but the Fiat’s is considerably smaller, while the Mini’s can only be described as pathetic.

Our two smaller cars aren’t particularly clever when you drop the rear seats, either. The backrests in both are split 50/50, but they simply drop on top of the seat bases, leaving you with an extended load area that’s heavily stepped. In the Fiat’s case, things are even worse because the seat backs lie at a severe angle. The Polo’s one-piece rear seat base pops out of the way before you drop the backrest in behind, but it still leaves you with a step.

By contrast, the Jazz’s back seats are a work of art, The cushions automatically cantilever down as the seatbacks drop, leaving you with a very low, perfectly flat load floor. That’s if you even need to drop the seats in the first place, because the bases can be hinged upwards independently, allowing tall, narrow items to be carried in the rear footwells. 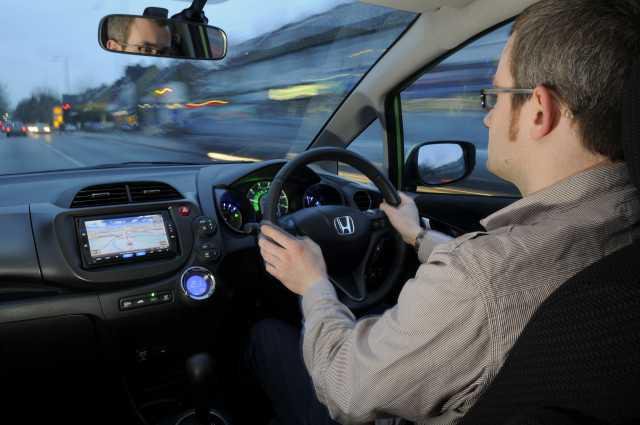