The Honda Jazz is the most expensive car here to buy, and not only that, but you’ll have the toughest job finding one too. Standard Jazzes are commonplace, but this Hybrid version is as rare as a three-pound coin. That might mean you have to travel to get hold of one, which will add to the cost of buying it even further, or you might have to pay over the odds for the few you can find.

A similar problem afflicts the Volkswagen Polo Bluemotion. Mind you, the Polo is at least a little cheaper to buy and a little easier to find. And if all else fails, this engine is available in non-Bluemotion models, which lose the sporty styling and are fractionally less efficient, but still benefit from many of the Polo’s good points.

Both the Mini and the Fiat are much easier to find in their fuel-saving variants, and that’s partly why they’re the least expensive cars here, the Fiat being the cheapest of the lot.

Things go from bad to worse for the Honda when you look at the running costs. The Jazz is the only car here to incur any road tax – though admittedly, it is only a paltry £10 a year. More of a concern is that Jazz’s official fuel economy figure of 62.8mpg is quite a way off the rest, although we did find that of all four cars, the Jazz is the most likely to get closest to its official consumption figures with a test mpg of 50.0. 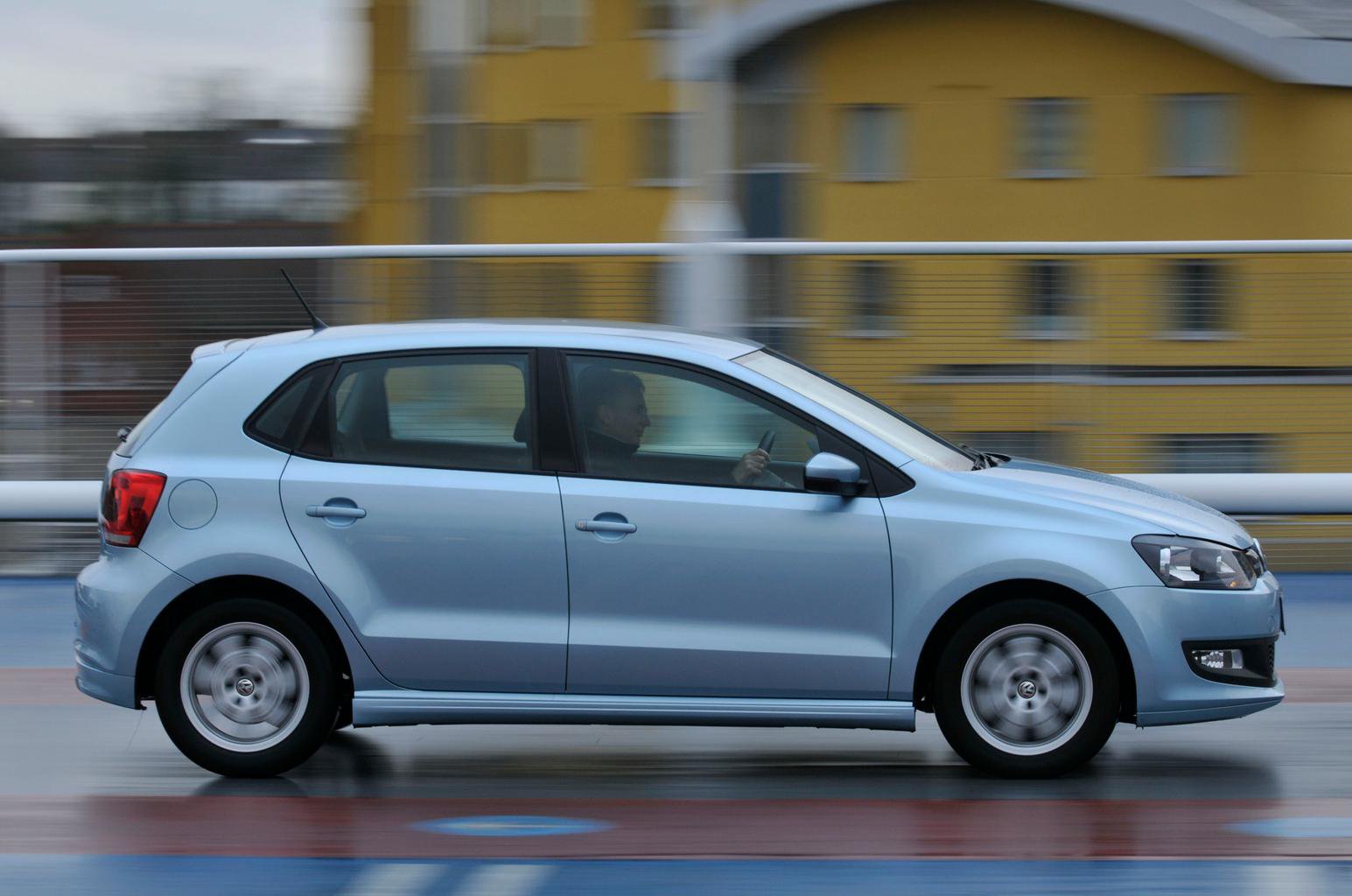 However, you’ll chip away slightly at the savings you’re making when the time comes to service your car, as the Polo looks like the most expensive car here to service. Next up is the Honda – more bad news for the Jazz – while the Mini is significantly cheaper than either and the Fiat is the least expensive of all to maintain. 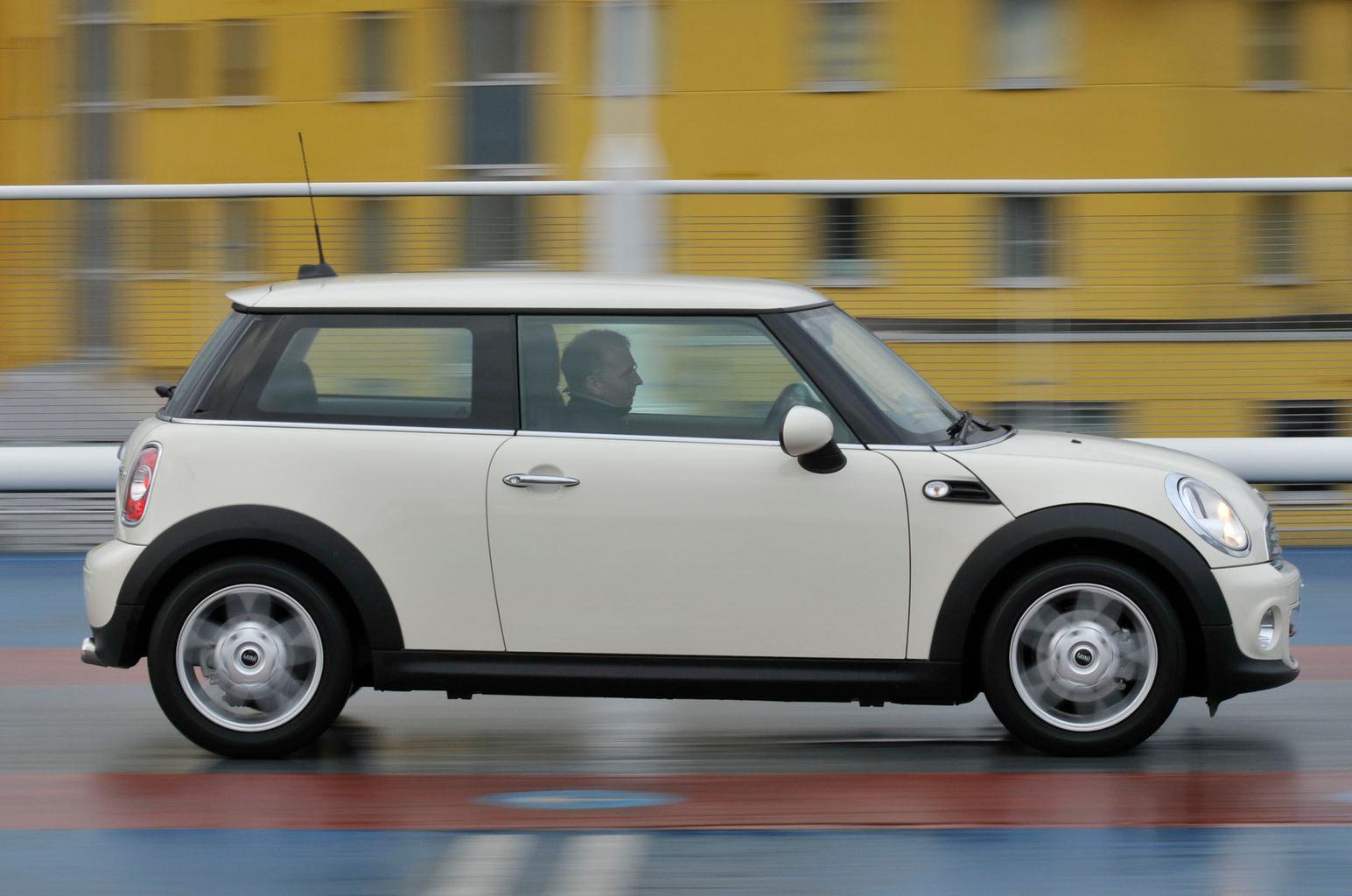 Where the Honda does pick up points is in terms of its reliability. A superb score in the What Car? Reliability Index means that the Jazz has an almost unimpeachable reputation for reliability. Indeed, we certainly seem to hear of very few serious problems from owners.

Volkswagen has a bit of a cloud over it at the moment what with an ongoing emissions scandal, but a fix has been released for the 1.2-litre engine in this Polo. It remains to be seen how this affects the drivability of the car, mind you. Otherwise, however, the Polo has a solid reputation for reliability – perhaps not as good as the Honda’s, but decent enough.

The Fiat 500’s reputation is less impressive, with a lower score in the Reliability Index and a penchant for axle and suspension problems. However, it’s the Mini that suffers the most – its 1.6-litre diesel engine has a reputation for stretching its timing chain, resulting in expensive engine repairs, which is a concern for any potential buyer, and consequently it drops way down in the Reliability Index. 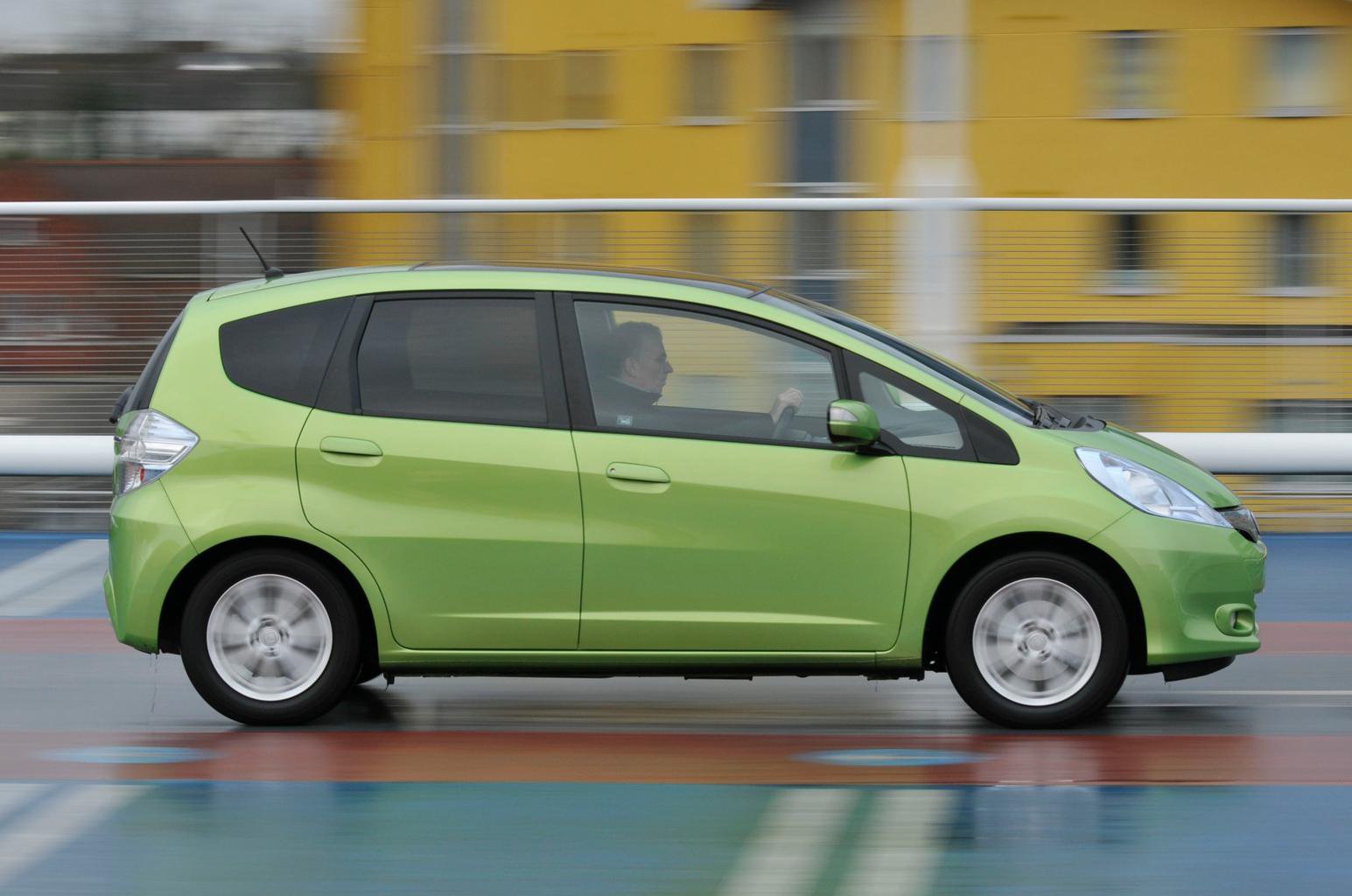