Buy either of these two sports SUVs at 18 months old and you'll save plenty of money, but which one should you go for? We have the answer... 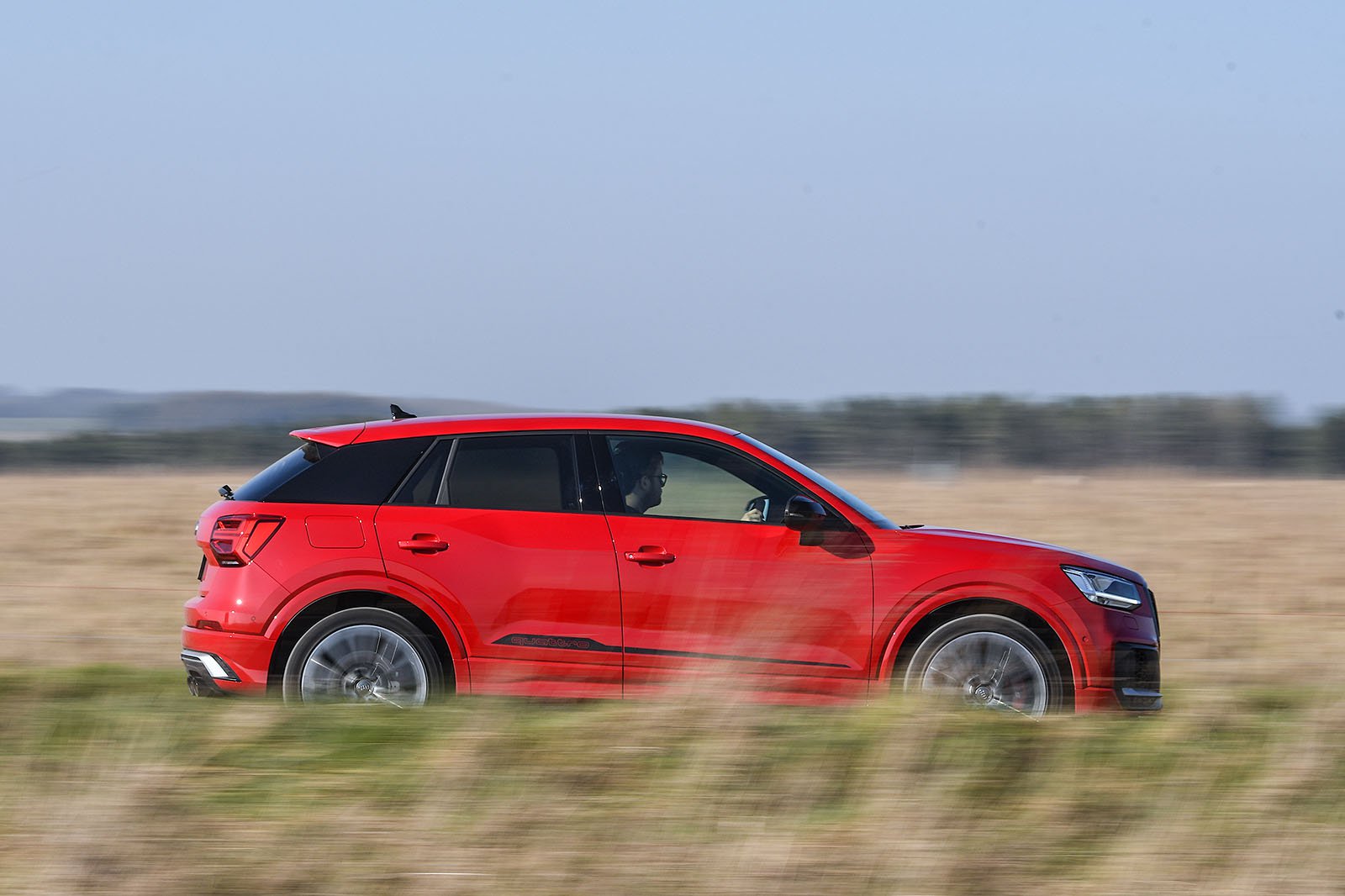 The SQ2 was the more expensive car new, but bought at 18 months old it’s by a small margin the cheaper of the two. There are fewer Cupra Atecas around, which may well be the reason for its better residual values at this age. However, the Ateca costs fractionally less to insure, service and fuel, and if that heavier depreciation were to continue going forwards the SQ2 would cost more in that department too.

Neither car featured in this form in our most recent reliability survey, but the standard models on which they’re based did. The Audi Q2 finished 16th out of 18 in the small SUV class, while the Ateca finished 11th out of 21 in the family SUV category. 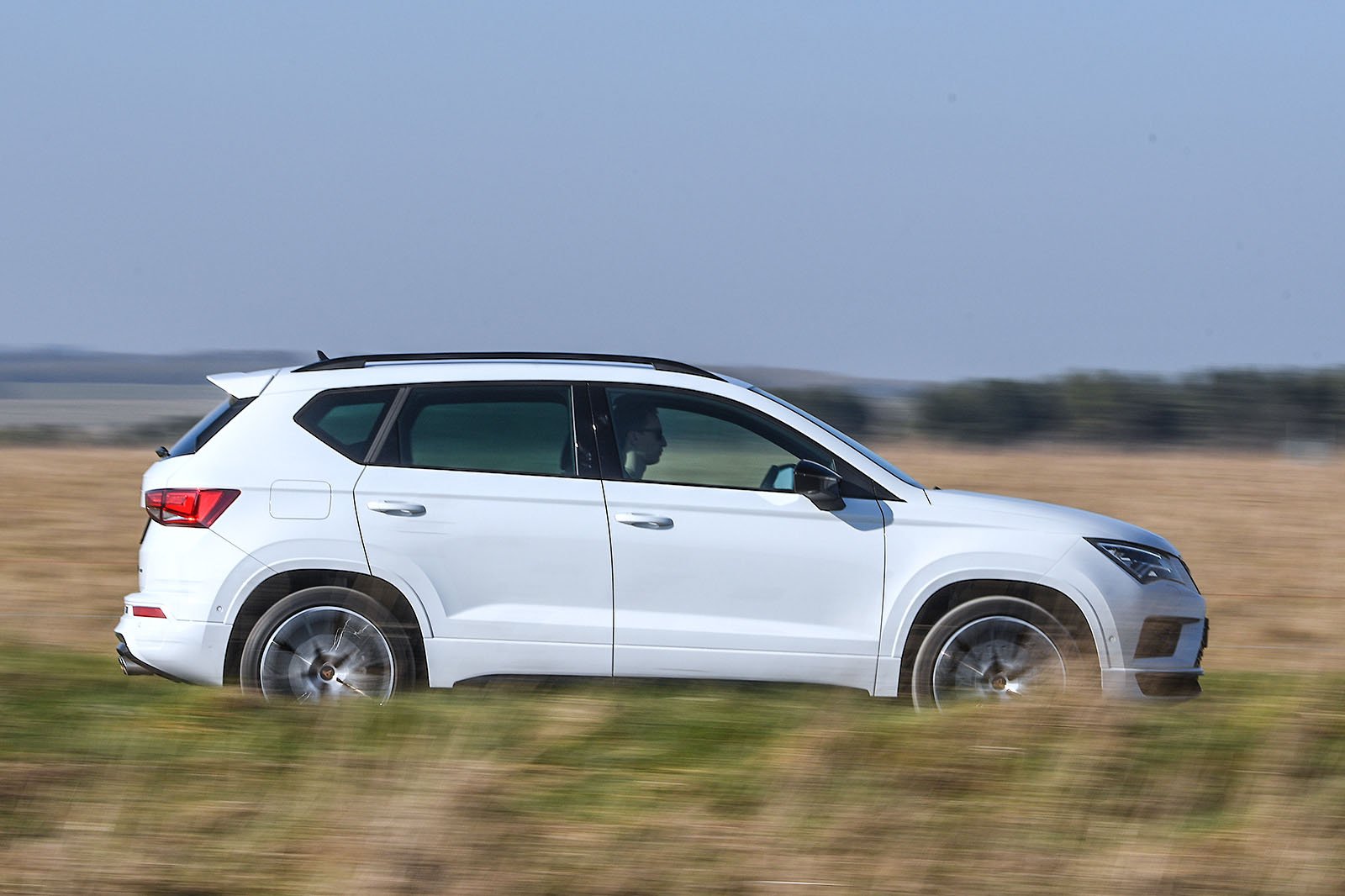 Audi as a brand finished in a disappointing 20th place out of 31 manufacturers, while Seat finished in 15th place.

The pair are almost inseparable when it comes to safety with five-star Euro NCAP safety ratings. They protect adults almost equally well (very well, that is), but the SQ2 protects children slightly better. 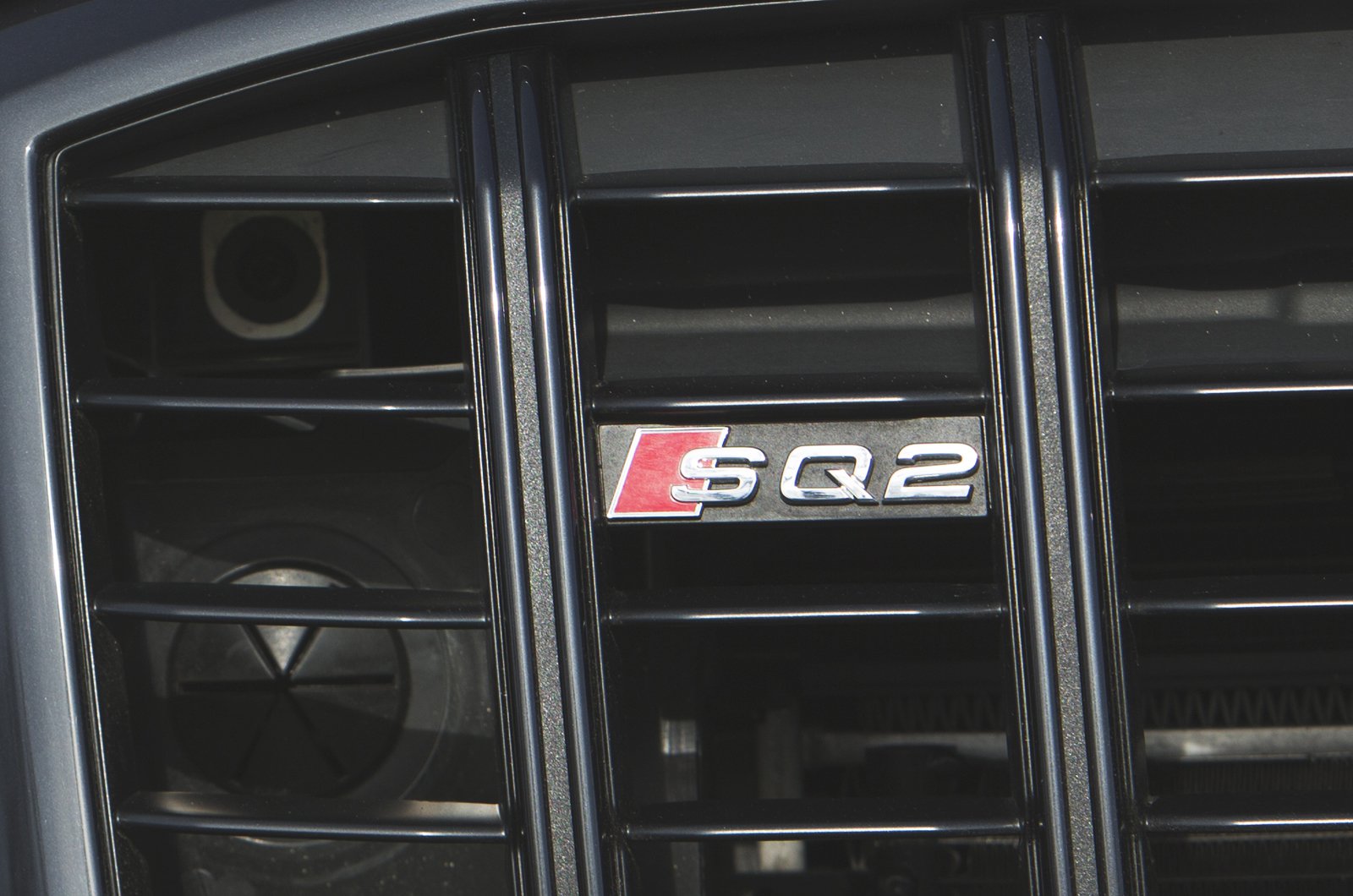 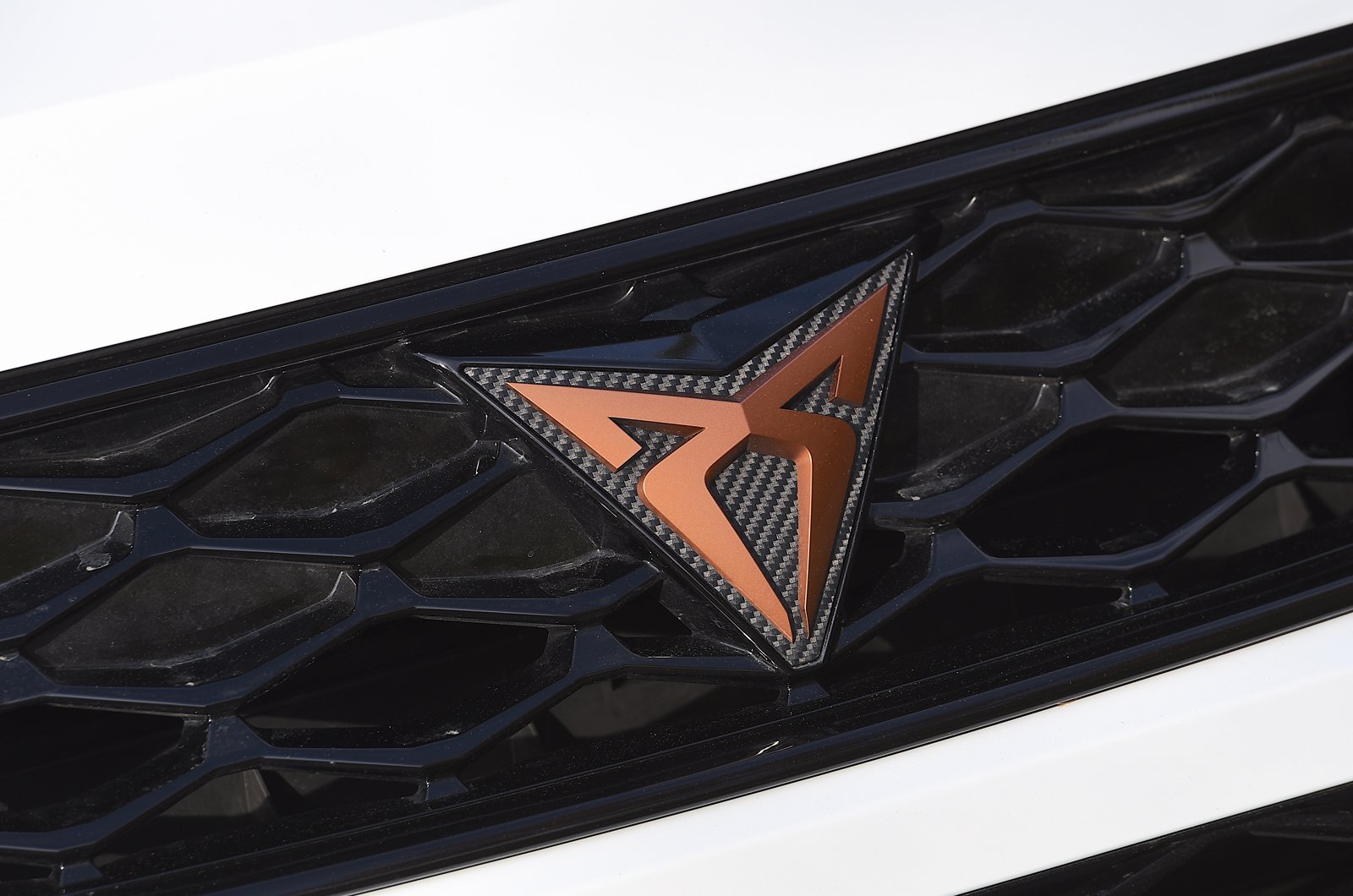