It might be popular, but is the Ford Fiesta actually Britain's best used small car? We pit it against its rivals to find out...

If you’re buying on a budget, the Ford Fiesta is your friend. In terms of pure purchase prices, the it’s the cheapest of the lot to buy, costing about a quarter less when compared like-for-like than the most expensive car here which is the Volkswagen Polo.

The Kia Rio and Peugeot 208, meanwhile, share roughly the same price point, with both sitting closer in price to the Ford than the Volkswagen.

While the Fiesta, Rio and 208 all look set to lose roughly the same amount of money over the next few years, the Volkswagen may lose slightly more in cash terms, as it starts from a higher price point, and therefore has further left to fall.

The Volkswagen isn’t just the most expensive car here to buy, though – it also looks to be the most expensive to run. Its official average fuel consumption figure is the least impressive, at 47.9mpg, while its high emissions mean it’ll cost £130 a year to tax at current rates. 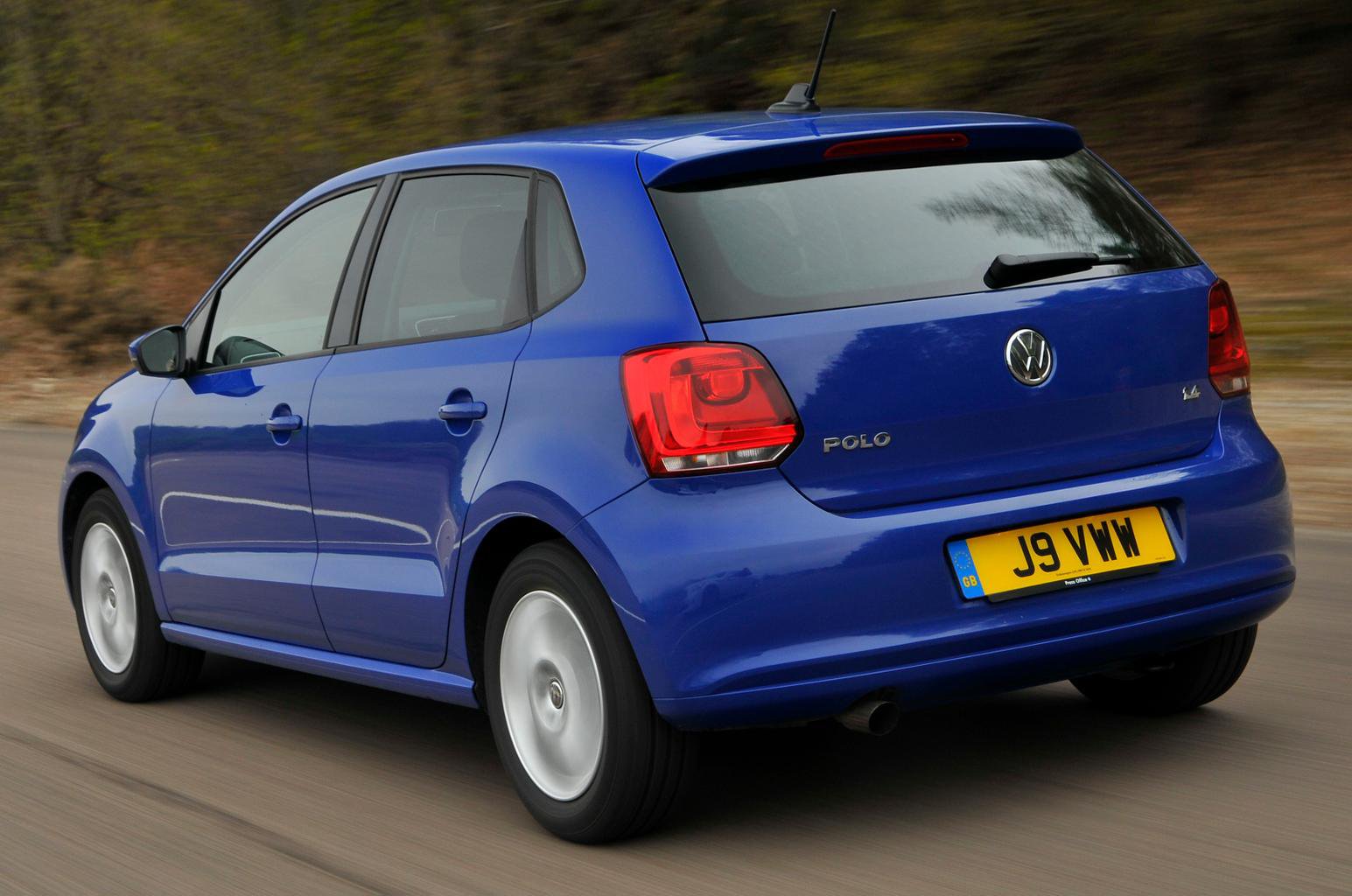 By contrast, the Peugeot will cost you the least to fuel, thanks to an impressive 62.7mpg fuel consumption figure. Low emissions, meanwhile, drop it into the £20-a-year tax band. By contrast, the Kia will achieve 55.4mpg on the official combined cycle, and cost £30 a year to tax, while the Fiesta is the second most expensive car here to fuel and tax, with average consumption coming in at 50.4mpg and an annual cost of £110.

The 208 isn’t the cheapest car here to service, though – that honour falls to the Rio. Although Kia doesn’t offer a fixed-price service scheme through its dealers, its ordinary service costs on the Rio are impressively cheap. Ford, Volkswagen and Peugeot all offer menu servicing on their cars, and of the three, Ford and Peugeot tie for second cheapest, while Volkswagen’s prices are again the highest. 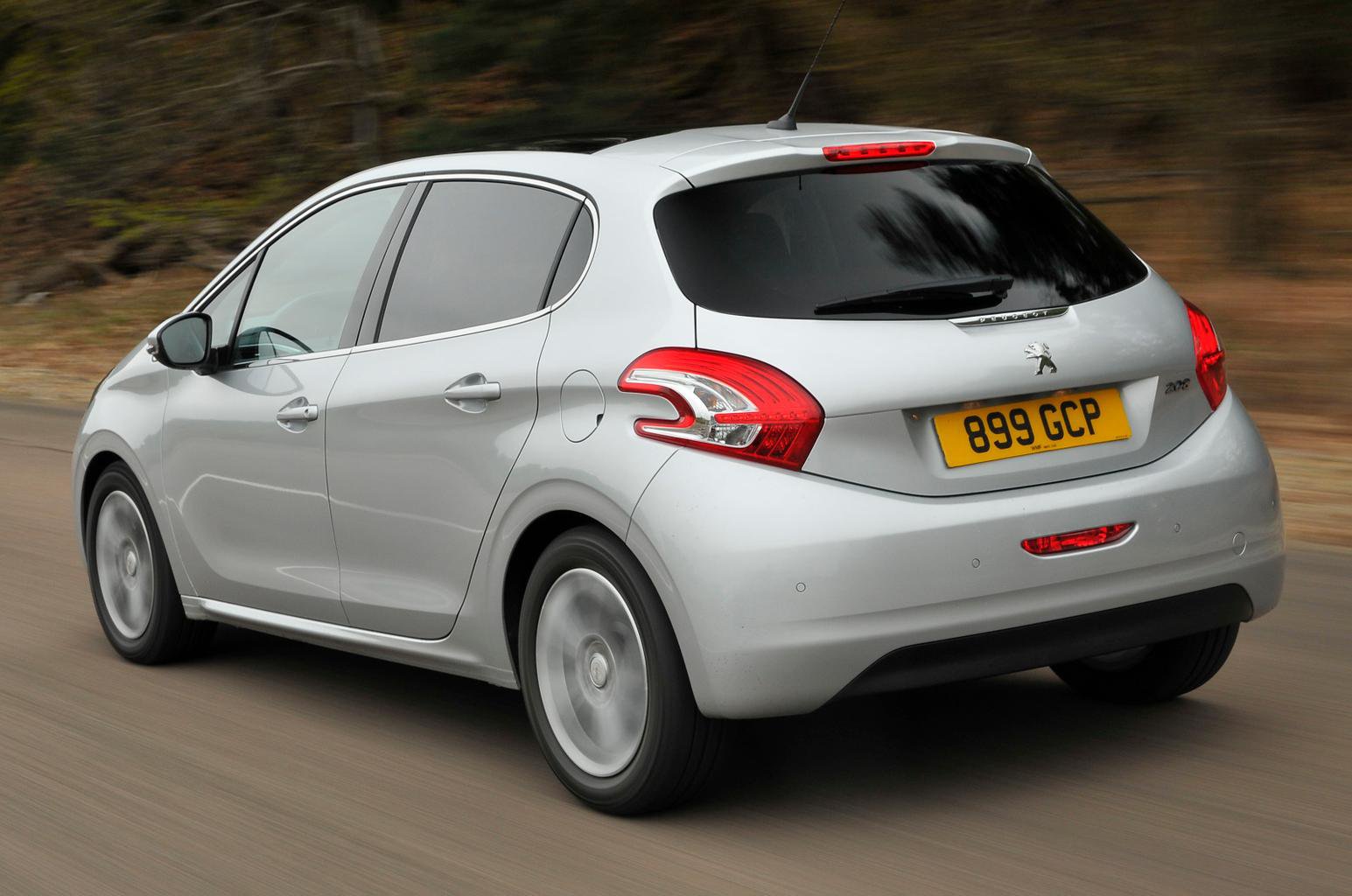 None of these cars has a particularly good or bad reputation for reliability, but the Kia deserves an honourable mention as it came with a seven-year, 100,000-mile warranty when new. That means if you buy a three-year-old example of any of the other cars, you’ll have no warranty left, whereas, the Kia will still have four years to run.

It’s worth mentioning, too, that the Volkswagen and the Ford are known for having expensive problems with their automatic gearboxes, so if it’s an auto you want, you might want to steer clear of either of these two. 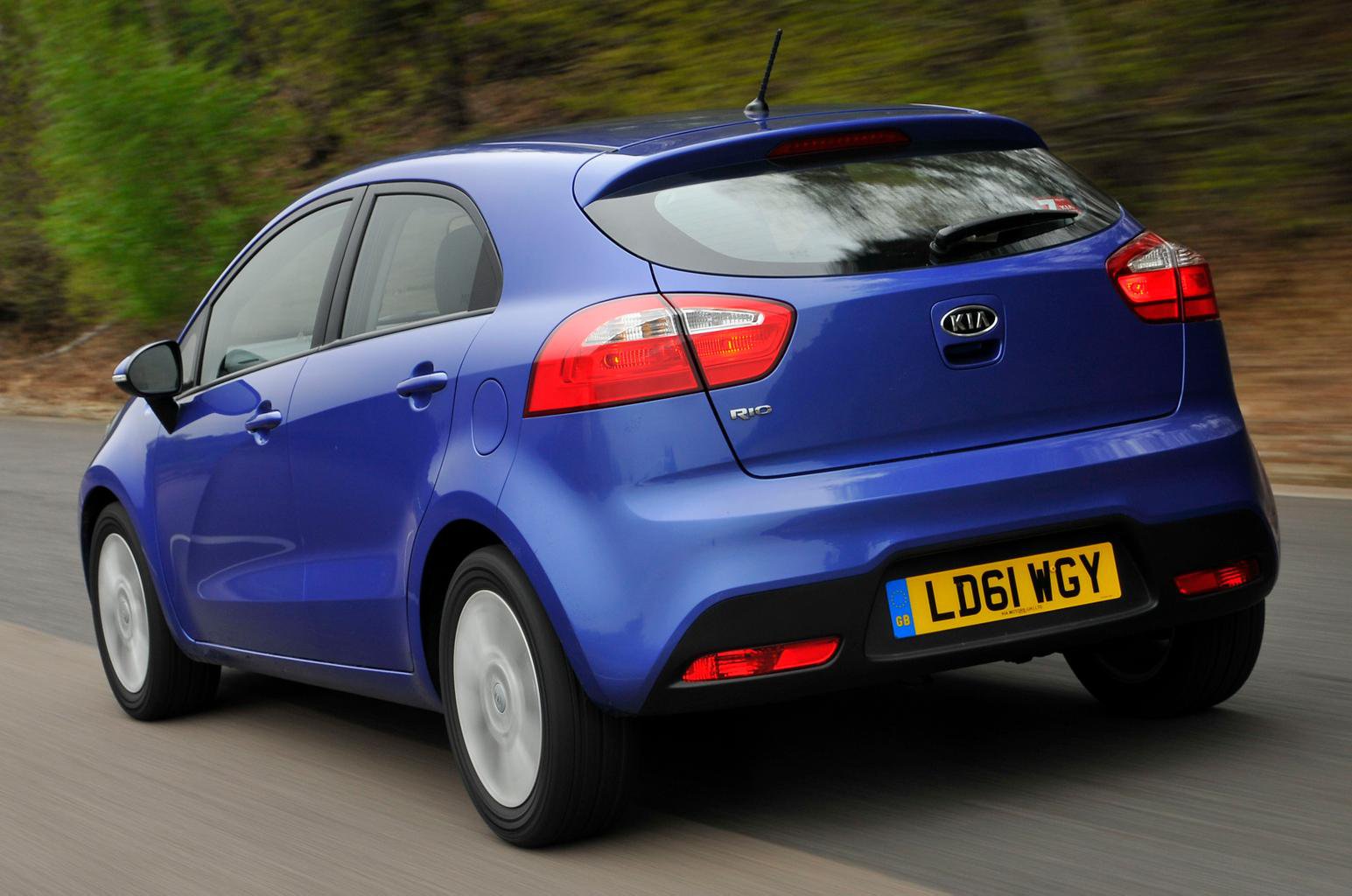