If you want to maximise fuel economy and minimise CO2 emissions, you'll love these two plug-in hybrid cars – but which one is the better used buy?...

The Hyundai Ioniq has a fully electric driver’s seat with adjustable lumbar support, and you also get generous steering-wheel adjustment. That makes it easy for most drivers to get comfortable. The driver’s seat and steering wheel in the Volkswagen Golf GTE offer a similar breadth of adjustability, including adjustable lumbar support, but the seat has to be moved manually unless the optional electric adjustment was added from new.

Still, the Golf’s sports seats have far bigger side bolsters, which hold you in place more effectively during cornering. Visibility out of both cars is good, thanks to their thin front pillars and decent-sized front windows, but the Ioniq’s sloping roofline, thicker rear pillars and split, smaller rear screen make its rear view more compromised. Both cars get front and rear parking sensors as standard, and the Ioniq also comes with a reversing camera to help. 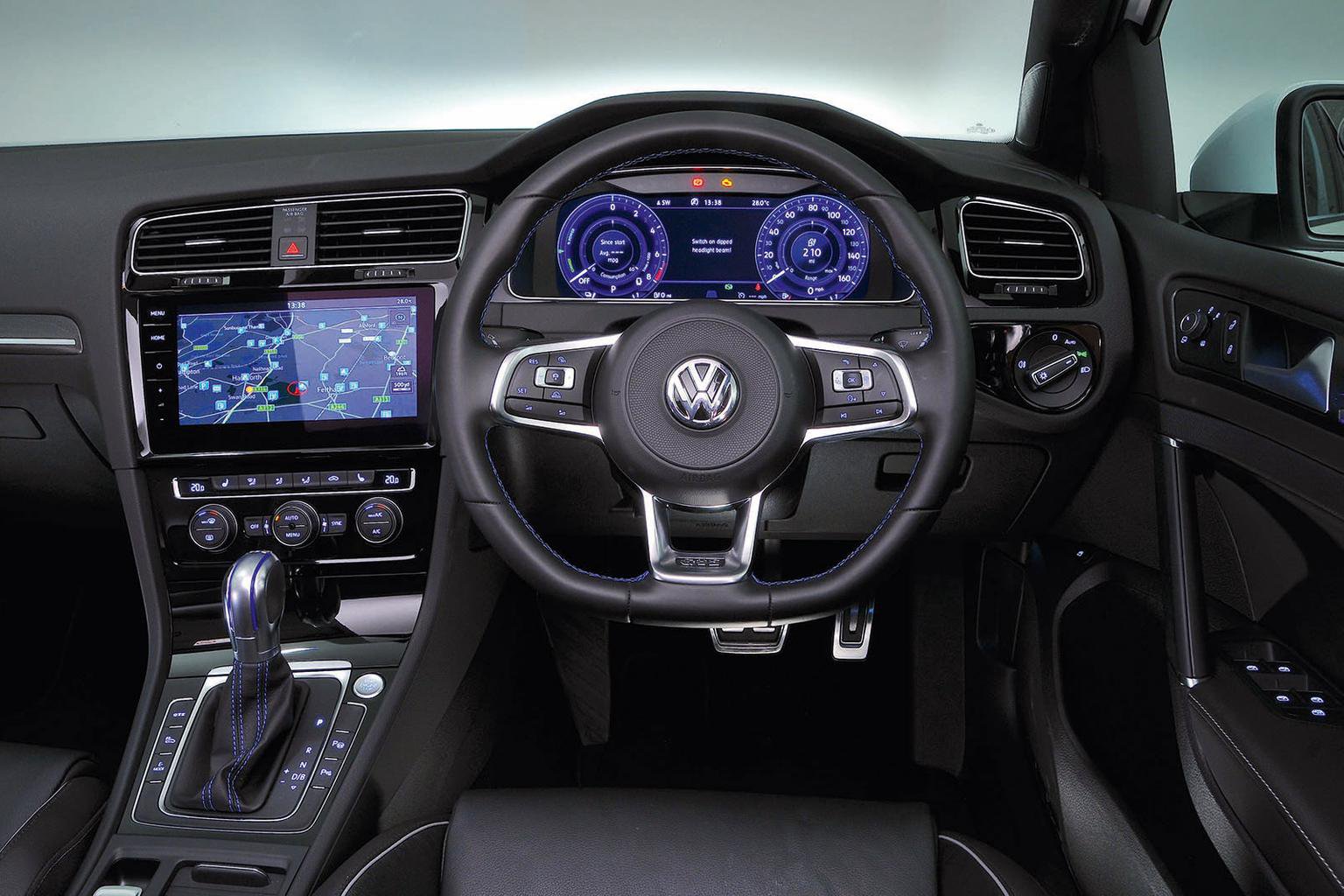 The Ioniq has some of Hyundai’s best-quality interior fittings to date, with sections of soft plastics and slick, robust switches and air vents. Even so, the Golf is the plusher of the two. Its high-quality plastics continue lower down its dashboard and doors, its construction feels even more solid and its switches feel every bit as well-damped as the Ioniq’s.

Apart from providing slightly more space for shoulders, the Ioniq is beaten for front space by the Golf, although taller drivers won’t struggle for headroom in either car. The Golf also provides more head and leg room in the rear. A couple of adult back-seat passengers will have space above their heads, and between their knees and the front seatbacks. In the Ioniq, tall adults will notice their heads brushing the ceiling. 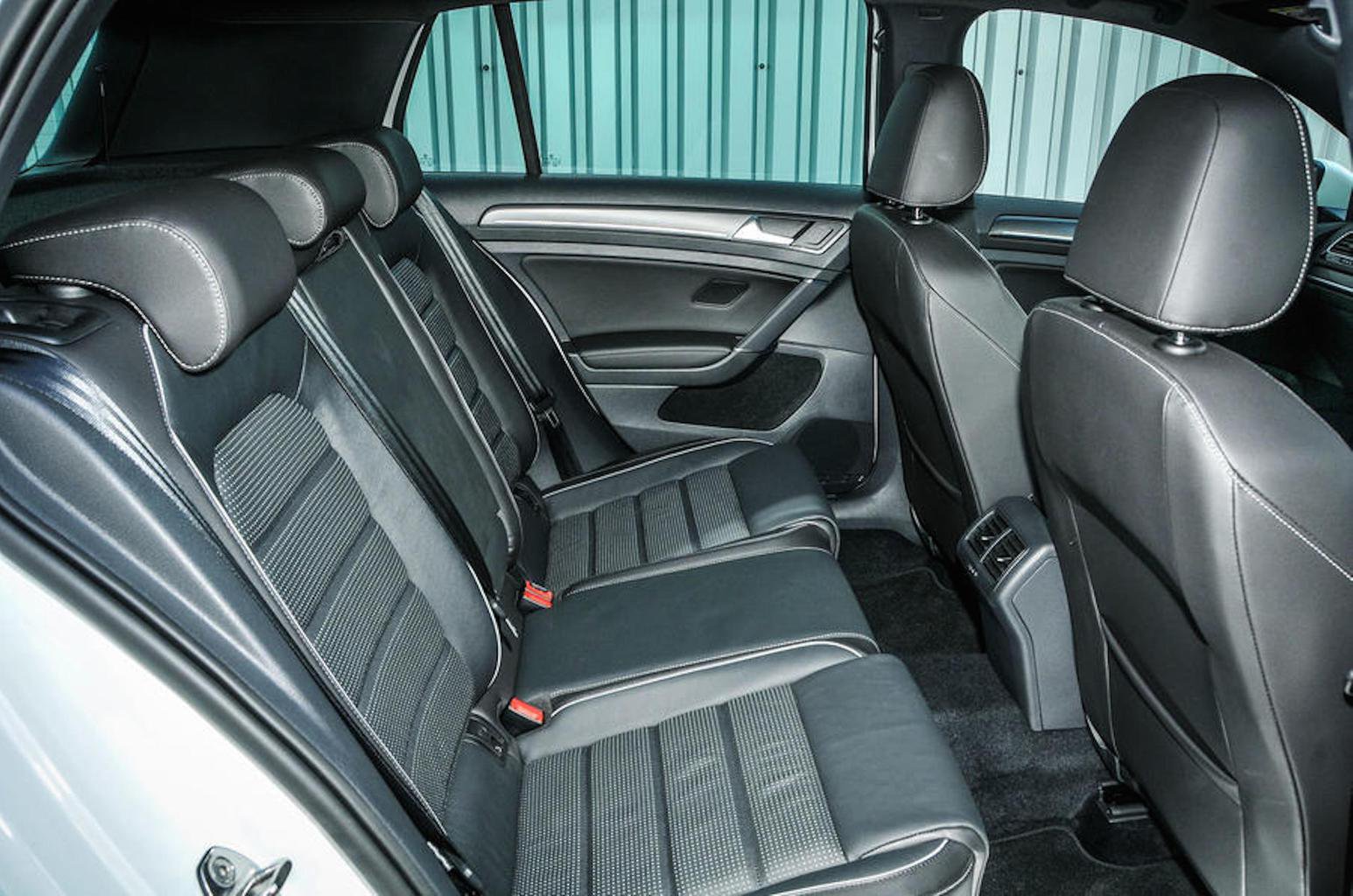 Luggage capacity is a different story. In becoming a plug-in hybrid, the Golf has sacrificed 100 litres of space to its battery, making its boot smaller than the Ioniq’s. The Ioniq’s is slightly shallower and narrower, but because it is longer and has a more consistent shape, it can swallow five carry-on cases to the Golf’s four.

The Golf and Ioniq both have rear seats that split 60/40 and fold nearly flat. A variable boot floor isn’t an option in either car, but the Ioniq’s boot floor is a touch higher up and has a bigger drop down to its floor from the loading lip, making it slightly more awkward to lift heavy bags into.