If you're looking for a great small car the Rio and the Fabia are two of our favourites, but which one makes the most sense bought used? Read on to find out... 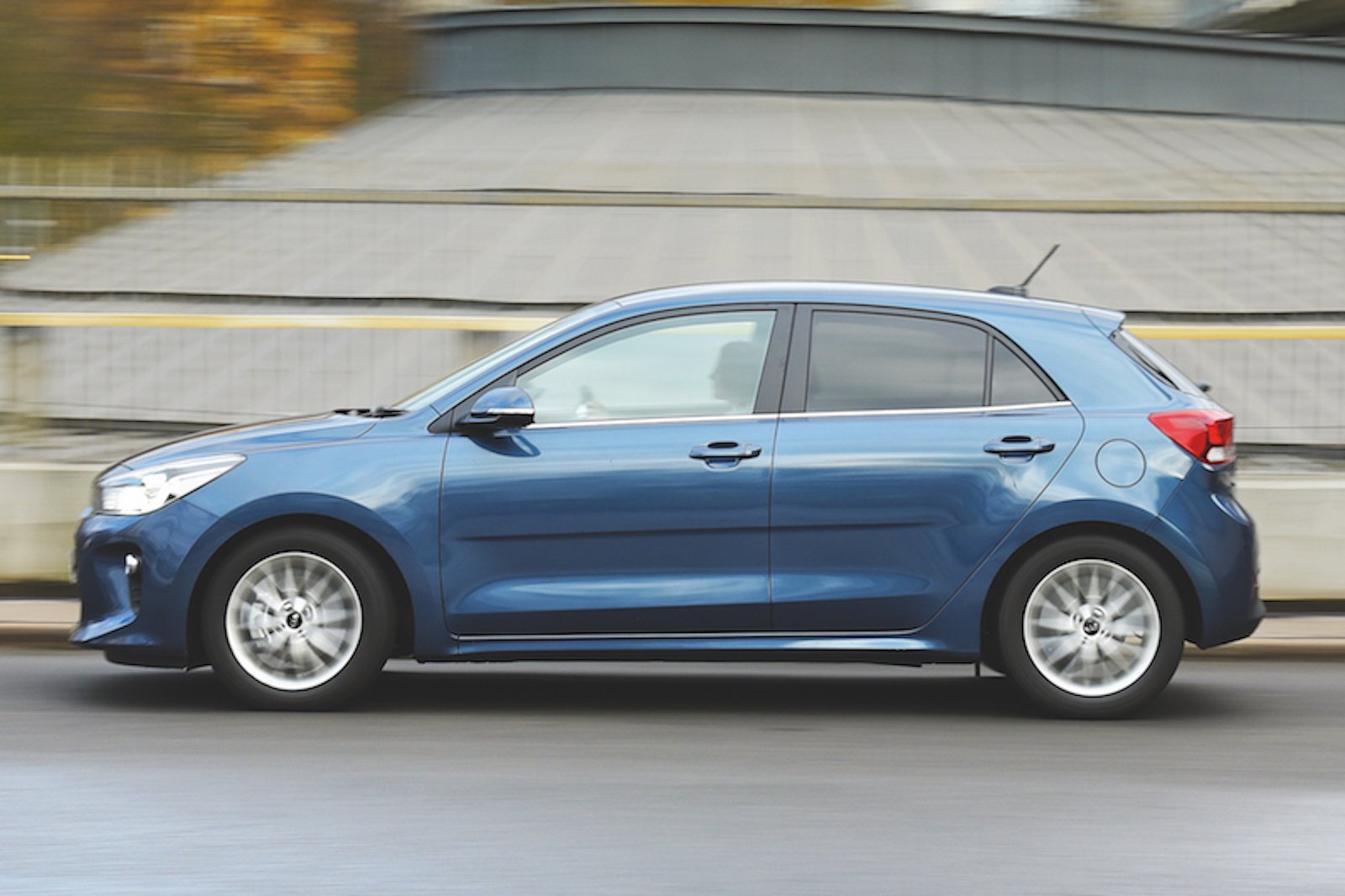 This class may have ‘small’ in its title, but neither the Fabia nor the Rio feels at all cramped in the front. Head room is generous in both cases, and if you slide the driver’s seats right back, each has the leg room to accommodate lofty six-footers. In fact, whatever your size, thanks to standard height and reach-adjustable steering wheels plus a height-adjustable driver’s seat, almost anyone will be able to get comfortable in the front of either car, but the Rio’s marginally more supportive seats and its greater range of steering wheel movement just give it the edge. 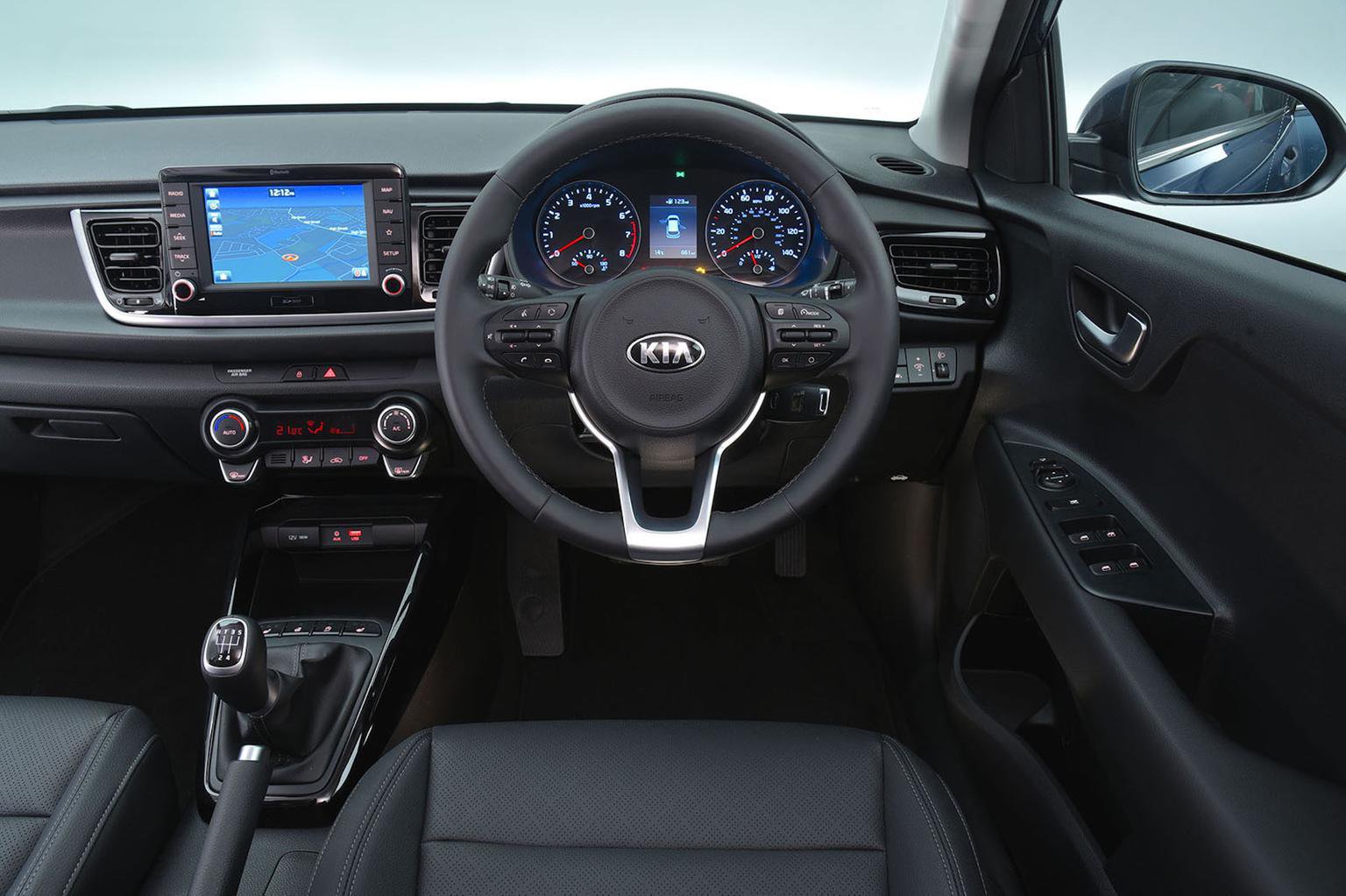 Each has a well-designed dashboard, with instruments that are easy to read, along with clearly labelled and thoughtfully positioned switches. The ‘best infotainment’ award goes to the Fabia, though. Its 6.5in touchscreen has menus that are easy to work through and icons large enough to hit accurately while on the move.

You also get Apple CarPlay and Android Auto, so you can control some of your smartphone’s features, including sat-nav, through the car’s touchscreen, rather than seeking out a car with the optional factory-fit sat-nav.

Our Rio test car was in range-topping ‘3’ trim and came with a similarly excellent 7.0in touchscreen. However, you get a much more basic 5.0in touchscreen on ‘2’ trim, and you can’t upgrade, so while you still get Bluetooth connectivity and a DAB radio, sat-nav and smartphone mirroring aren’t available. 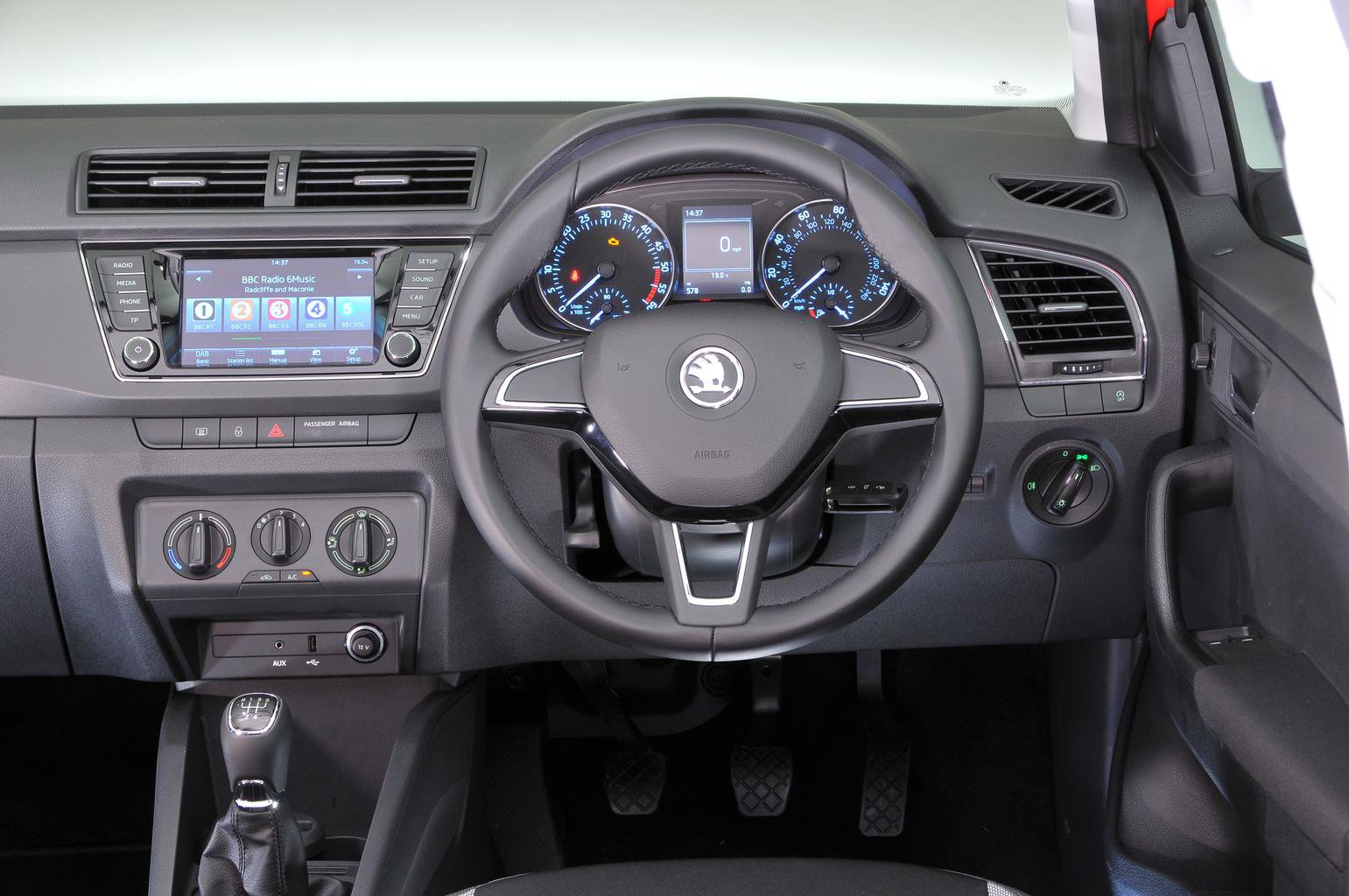 Forward visibility is decent in both cars. The Fabia’s larger rear screen provides a better view out the back, although the Rio hits back with a reversing camera. Both cars also get rear parking sensors.

Regularly carry people in the back? Then you’ll appreciate the five-door bodystyle of these cars, which makes getting in and out relatively easy. The Rio is roomier inside, though. Its slightly wider rear seat area makes carrying three people in the back less of a squeeze, and the Fabia has a higher central tunnel, which is a pain to clamber over and robs the middle passenger of foot space. Head room is much of a muchness, but there’s more rear leg room in the Rio.

Both cars have decent boots by the standards of the small car class, capable of easily swallowing several large shopping bags. For longer loads, both cars have 60/40 split-folding rear seats, which, once folded, leave an annoying step in the floor of the load bay. At least the Rio’s seatbacks fold completely flat, whereas the Fabia’s rest at a slight angle.