The Skoda Yeti is the cheapest car here to buy, with the earliest decent examples coming in at around £6500. The Nissan Juke is a touch pricier, starting at around £6750 for a good one, but you'll have to stretch quite a bit further for a tidy Mini Countryman – expect to pay at least £7500, if not more, for a low-mileage example with a full service history. The flipside of this, of course, is that the Countryman will hold its value better when the time comes to sell it on.

Thanks partly to an engine stop-start system, the Countryman is the most economical car here, with an official average fuel economy figure of 42.2mpg. The Juke's 40.9mpg is respectable, but the Yeti can manage only 35.3mpg.

That's part of the reason the Yeti is the most expensive car here to run. It's cheaper to service than the Juke, and to insure than both rivals, but its fuel consumption and road tax are both considerably higher. It's the Countryman that's the cheapest of the three to run, with the Juke almost slap-bang in the middle of its two rivals in terms of running costs. 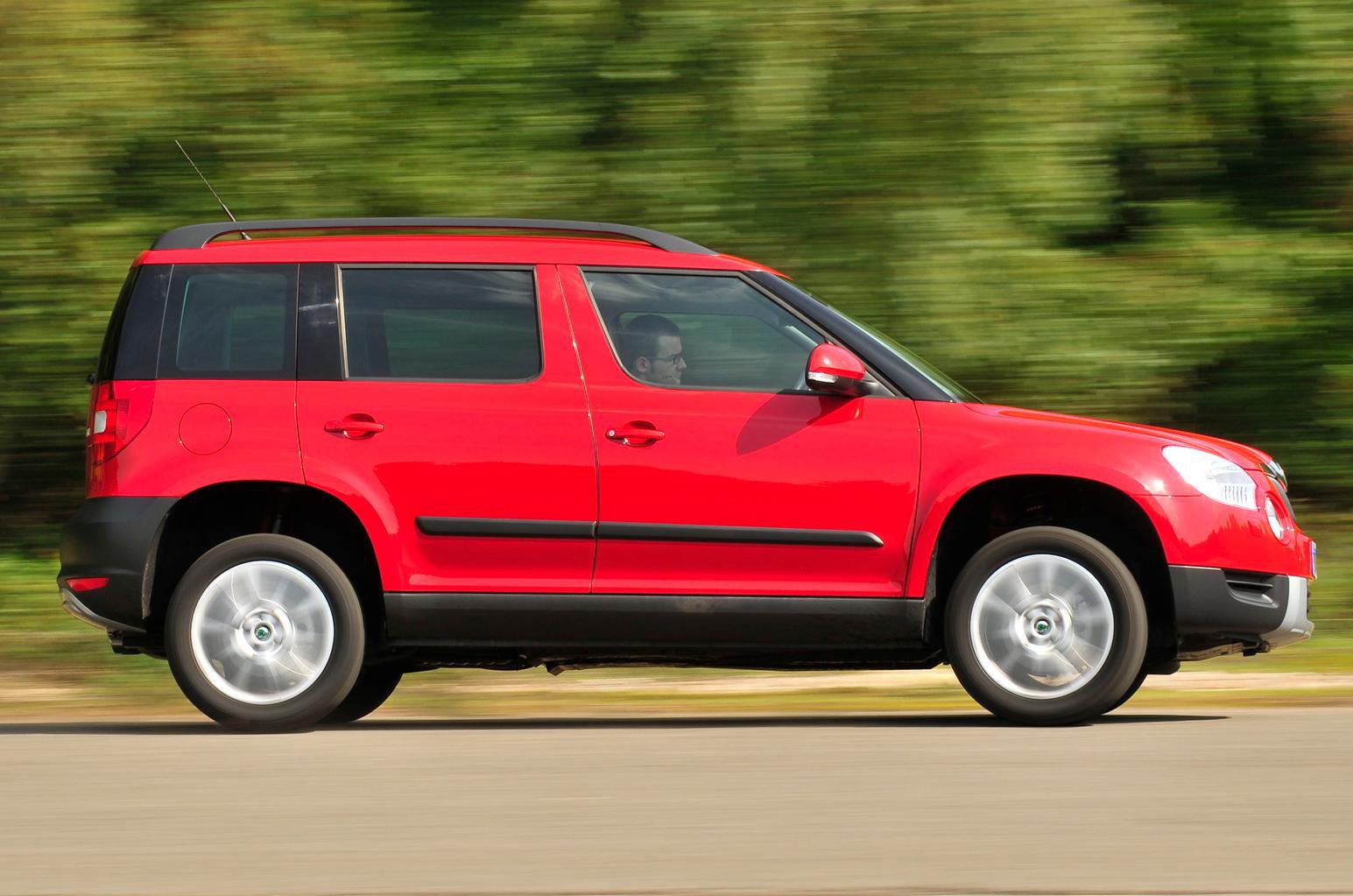 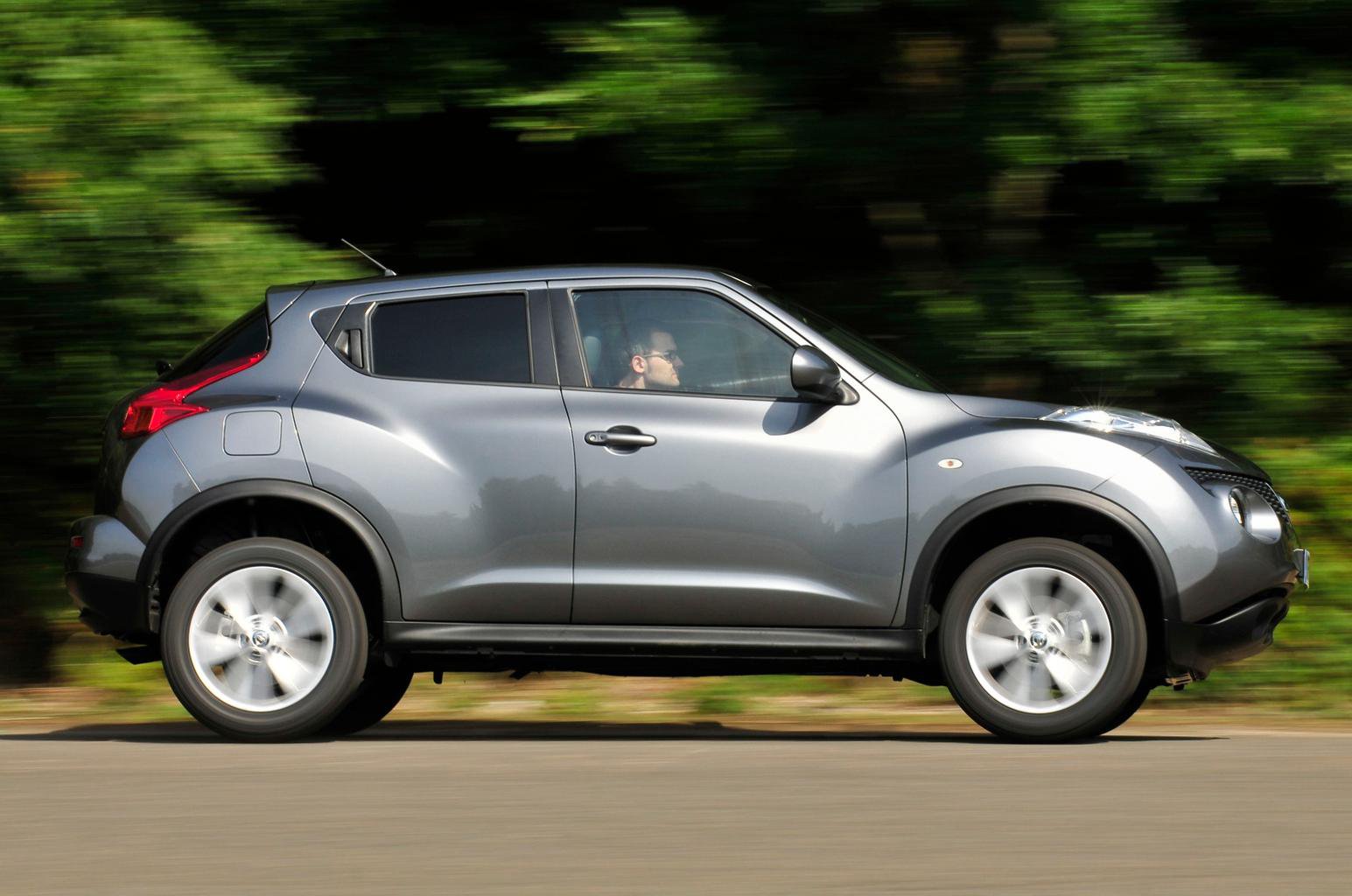 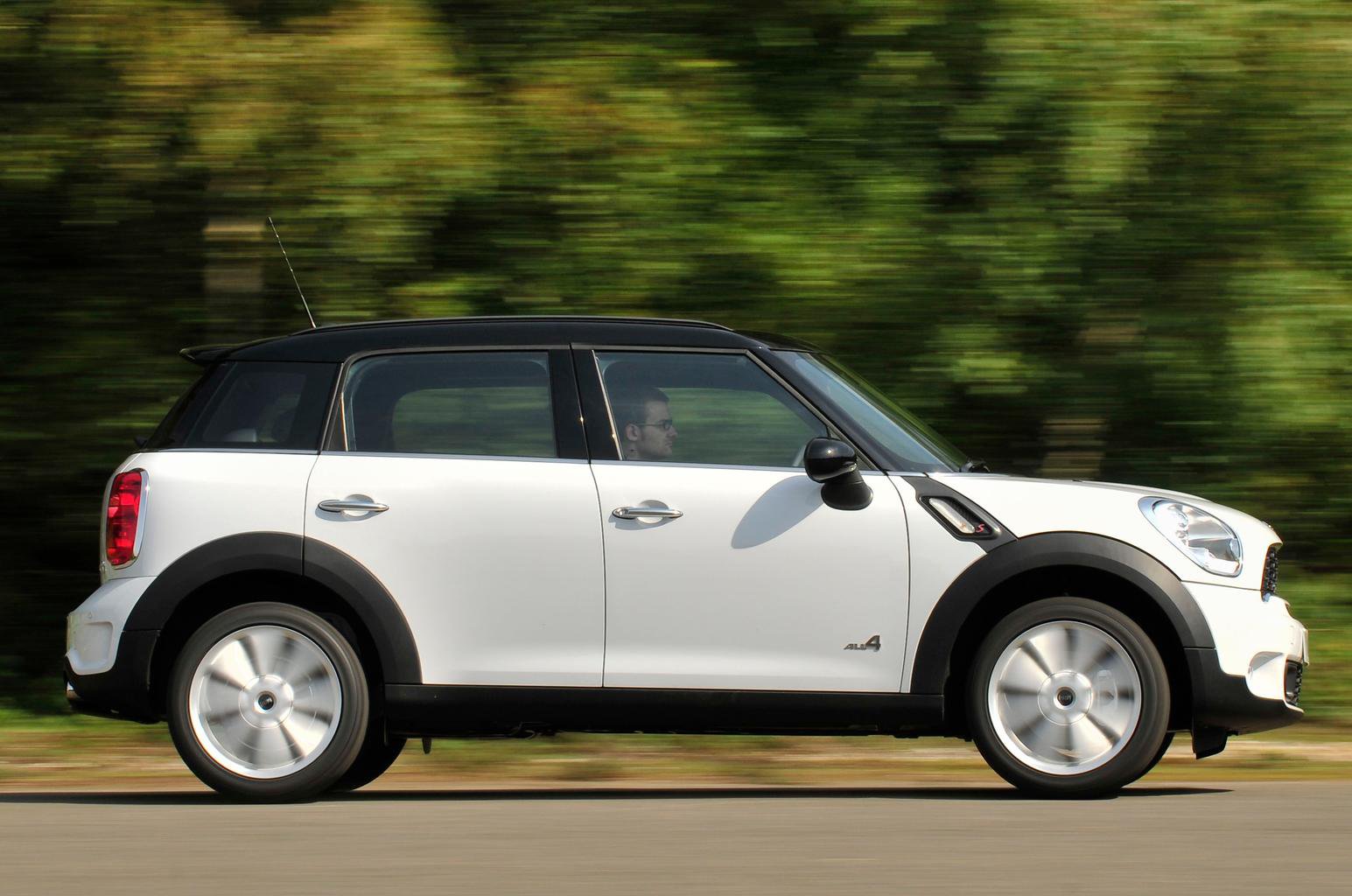 All three cars were well-equipped as standard. Each come with air-con, alloys and four electric windows. The Countryman and Yeti have rear parking sensors as standard, while the Countryman and Juke both have a USB input (rather than a simple auxiliary jack) and Bluetooth connectivity. The Juke was the only car here fitted as standard with a reversing camera, sat-nav, leather trim, and automatic headlights and wipers.

Both the Juke and the Yeti are more likely to be found in standard form, perhaps with a couple of optional extras. However, because buyers of Minis generally had more cash to splash, they were frequently the beneficiaries of more optional extras. So, while the Juke was the best-equipped car here as standard, there should be plenty of tastily kitted-out Countrymans around, too.

5 reasons to buy a Skoda Yeti

Deal of the Day: Skoda Yeti