We’ve long been fans of the suave and practical Volvo V60 estate, but now we're finding out whether it impresses or frustrates when you live with it every day...

Why it’s here To find out whether this recently replaced version of the V60 with the non-hybrid, diesel-only engine option is a good used purchase

Needs to Prove it can match a number of its fine executive estate car rivals for practicality and efficiency, and cope with the daily grind of work and family life

It’s possible you caught the 1970s BBC sitcom The Good Life during one of its frequent repeats. Set in leafy Surbiton, it follows the exploits of two thoroughly middle-class couples, the more straight-laced of which owned, almost inevitably, a Volvo estate.

I live in leafy Surrey too and, because it was a staple of my childhood, I couldn’t quite get The Good Life out of mind throughout my time with my Volvo V60 estate. Indeed for me, the very words ‘Volvo’ and ‘estate’ have always conjured up an image of stolid and solid cardigan-wearing respectability. Never having been very respectable, I was pleased to find myself by association thus promoted. 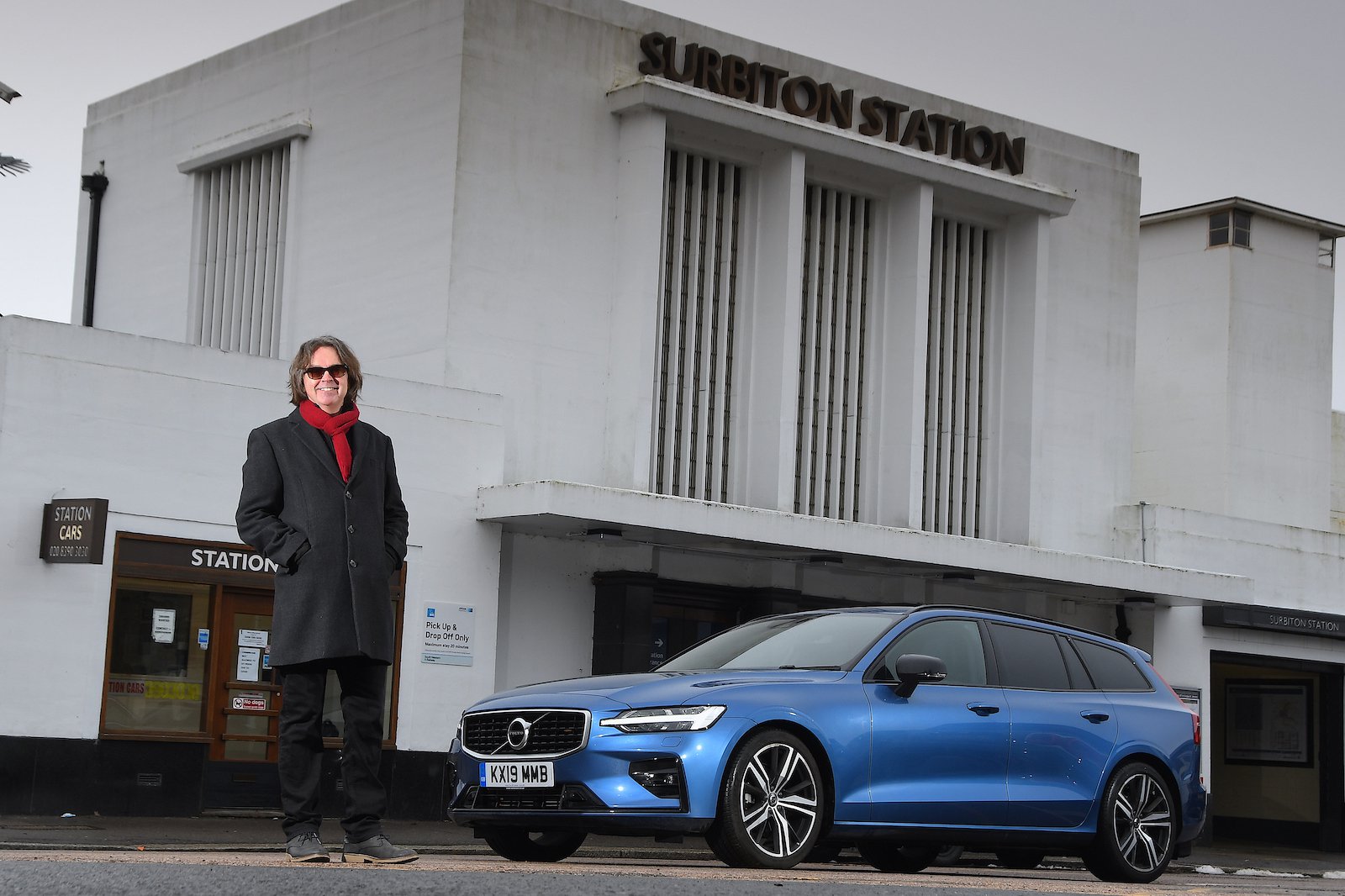 Not that this modern Volvo has much in common with the ancient 145 estate used in the TV series. Indeed, my V60 was a car thoroughly up-to-date in its safety features and appointments, and also immensely desirable and opulent.

Despite adding a few more miles, and having had me at the wheel, it was still worth pretty much the same when the moment came to say goodbye. Not surprisingly, in my time with it, nothing went wrong, fell off or stopped working.

Mine had the now superseded 2.0-litre diesel engine under its bonnet, since replaced by a newer mild-hybrid diesel, and also had the Polestar Performance Optimisation system added, for a bit more oomph. There were times, I have to admit, where I thought this engine’s gruffness rather let the side down and, combined with a slightly lethargic gearbox, slightly ruined the suaveness of my plush and premium estate. 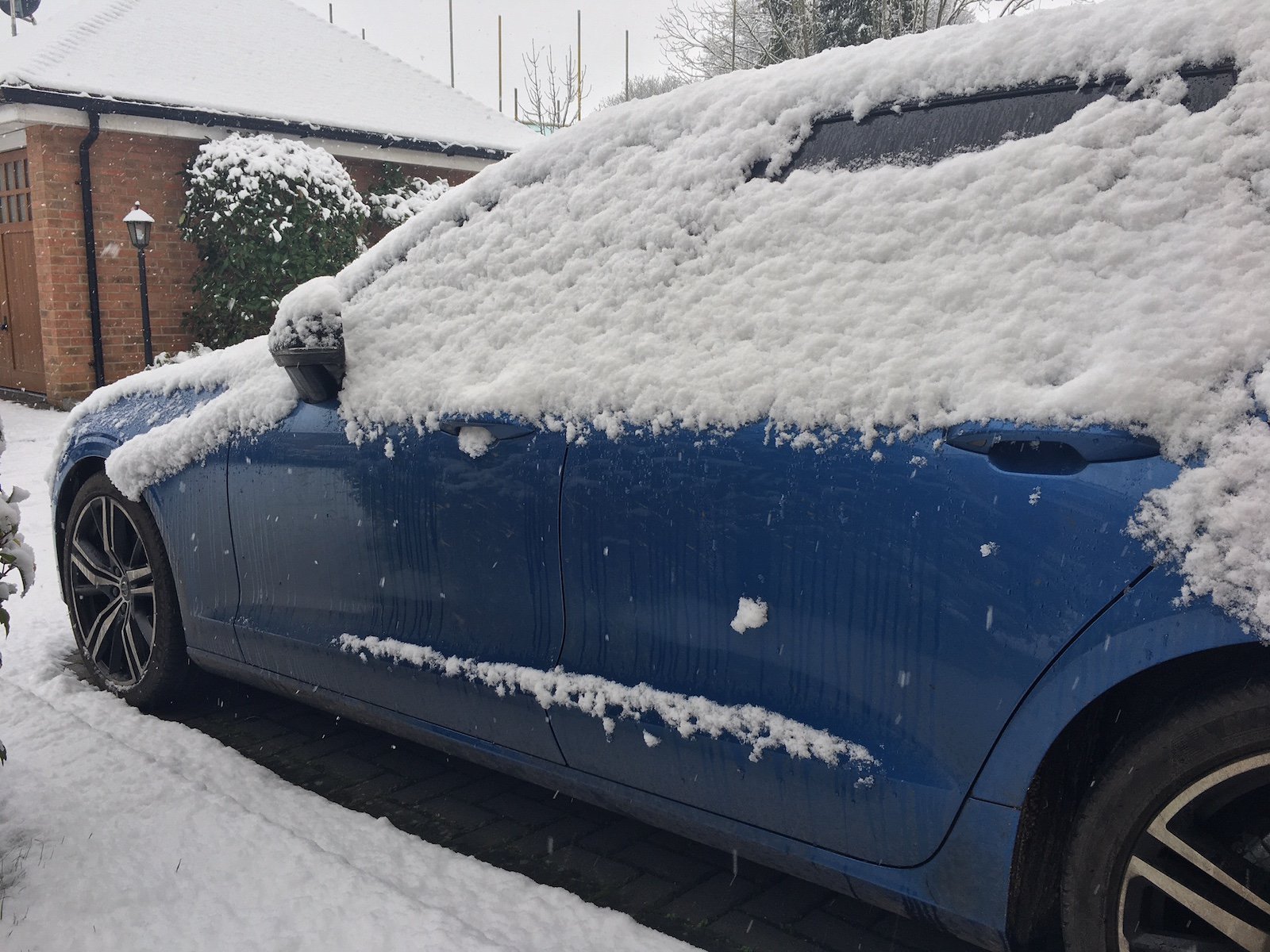 It was supremely well-equipped, though, with, in R-Design spec, figure-hugging and surprisingly comfortable Contour seats and a lower and firmer suspension.

For a car that’s not desperately sporting, I did wonder whether the standard suspension setup on the other V60 trims might have been a better bet, as the ride could occasionally be caught out on lumpy roads, but there’s no doubt that the lowered look and larger 19in alloy wheels and (optional) Bursting Blue paintwork combined to make this a particularly handsome car to park on my driveway.

Inside was a large 9.0in portrait-style touchscreen, which looks great but, like all touchscreens, can be a little tricky to use on the move. Mine had luxuries including keyless entry and a hands-free tailgate (both useful), as well as an upgraded Harman Kardon audio system, which is a good listen.

All the much-vaunted safety systems seemed to work well, too, even if a surprising number of them were actually optional on my car. Having said that, the lane-keep assist function worked as erratically as it does in all other cars in which I’ve tried it, which is to say it usually works when you don’t want it to and doesn’t when you do. It is at least possible to disable it. 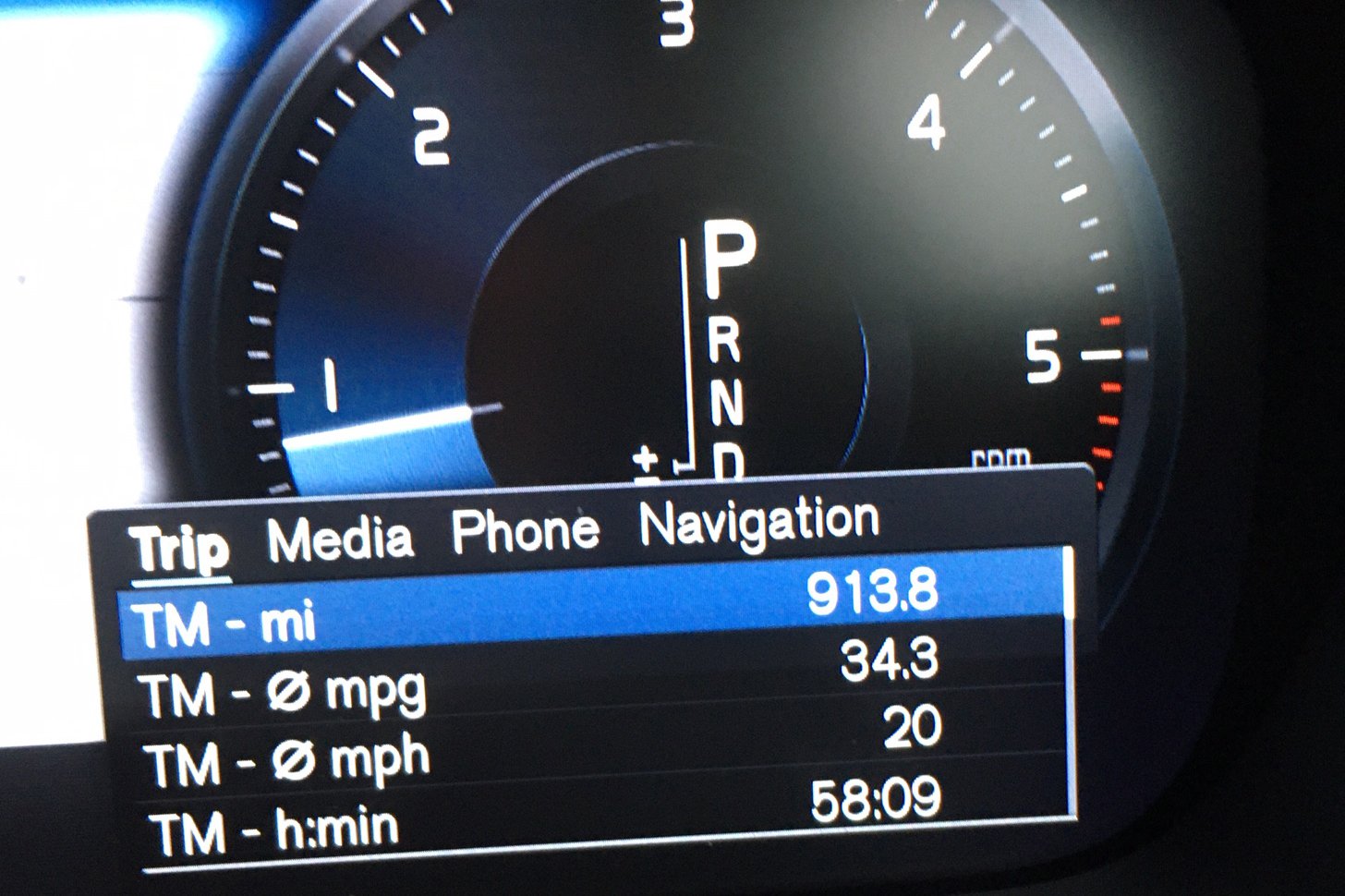 My overall fuel consumption worked out at 34.3mpg, which might be nowhere near the V60’s official combined consumption of 57.7mpg but is actually not too bad given the mostly short and urban journeys I had to make in the car.

Overall, though, even the small niggles couldn’t take away from the pleasure of running this V60. So was I actually living the good life? Well, it felt like it, or as far as I can imagine it to be. If this is what respectability tastes like, I definitely want more.