The Volkswagen T-Cross impressed us on test, but can it cut the mustard during the daily grind?...

Why it’s here: To see if Volkswagen’s smallest SUV is worth the extra over the Polo on which it's based

Needs to: Not feel out of its depth on the motorway, be comfortable on long trips and prove more practical than a hatchback

Good news– the electrical gremlins that had threatened to plague my T-Cross previously seem to have disappeared. In my time with it there wasn’t a single EPC warning light in sight.

Which means that, all in all, I’ve had a very pleasant time with the T-Cross, mainly letting it sample my bumper-to-bumper London commute, giving it a nice break from my usual motorway-heavy testing.

The engine is really peachy and, surprisingly, there's a good amount of in-gear flexibility; even below 2000rpm it still pulls well, meaning you don't have to be endlessly stirring the gearbox at town speeds. Although, if you do want to get somewhere in a hurry, of course you're best off keeping the revs up and making the most of the excellent performance in the mid-range. And that’s no bother at all, because the T-Cross has a sweet six-speed manual that’s really slick to use; indeed all the controls are nicely weighted so it never feels tiresome to drive. 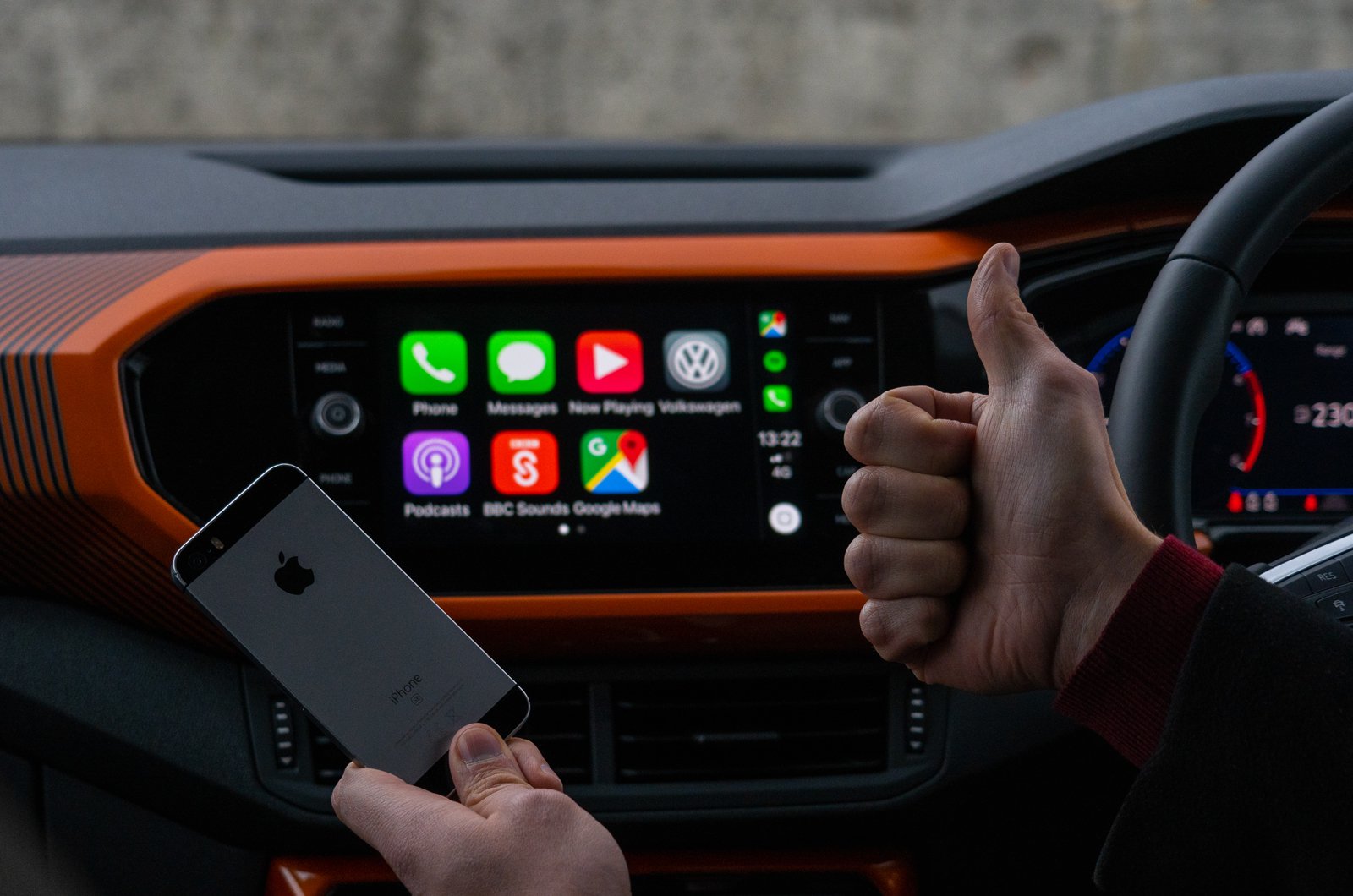 Another crucial element for any commute is infotainment. The best thing about the T-Cross’s? Apple CarPlay and Android Auto. That's not meant as a slight against VW's infotainment – which is easy enough to use – but more making the point that smartphone mirroring is simply the greatest infotainment solution going. All manufacturers should just give up. It's standard on our SE trim and is brilliantly integrated; dedicating the whole screen to it to give you a clear view of Waze, Spotify, or whatever app you choose to run.

But, how are things going without parking sensors? Well, the T-Cross has been no trouble at thanks to its boxy dimensions and excellent visibility. Sure, I might not be quite so confident squeezing into the tightest of spaces, but I'd be pretty chuffed with an extra £450 in my pocket. The cold weather has certainly made me appreciate the Winter pack's heated seats even more, however.

It's not all good news, however, because returning to the T-Cross parked up at Gatwick airport, I spotted two fresh dents on its side, accompanied by a scratch for good measure. 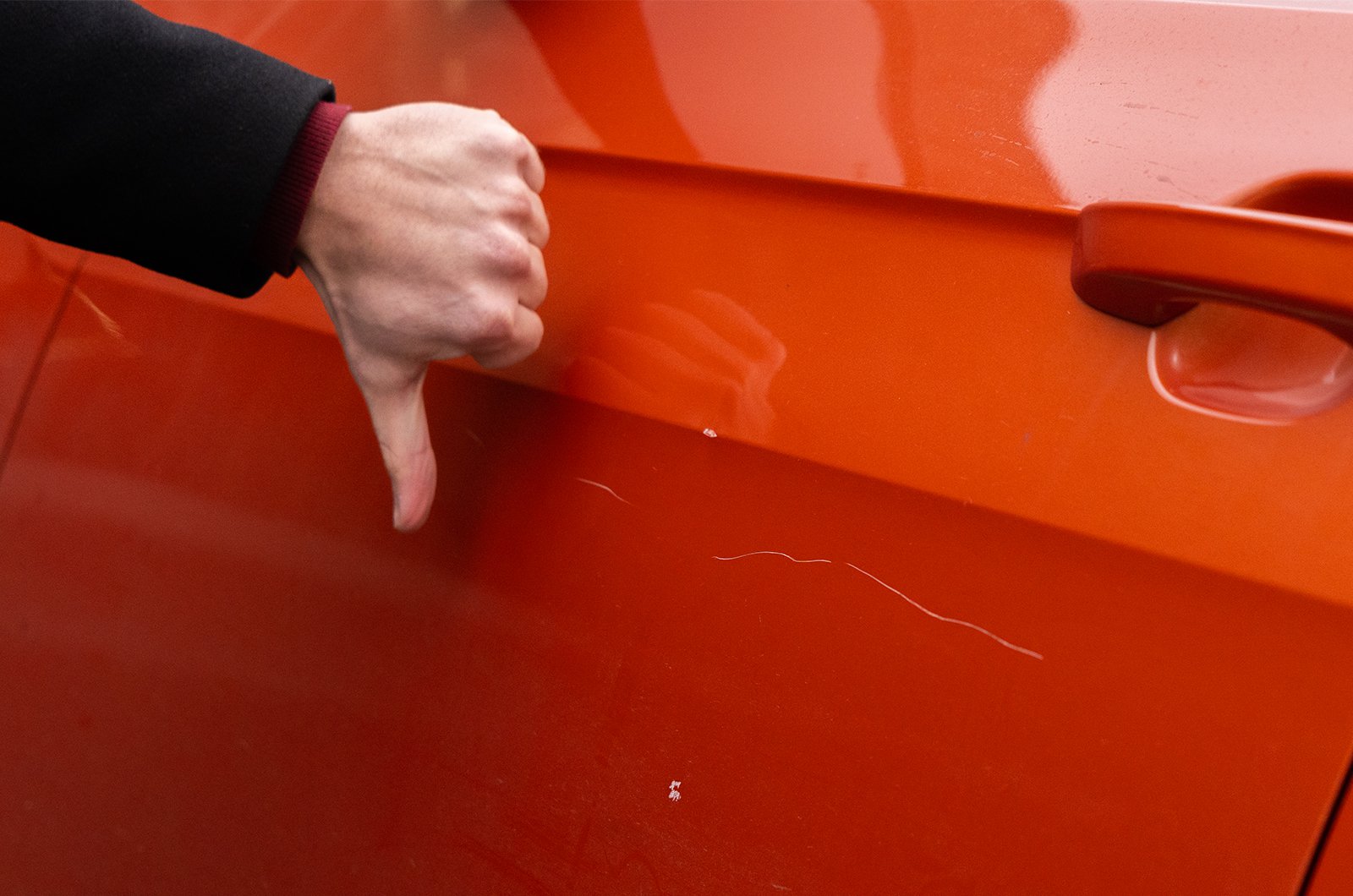 Clearly someone had returned to their car, flung open their doors onto the T-Cross, dragged a suitcase down the side of it and driven off. No note, of course. I hope they had a great holiday.

It’s only cosmetic damage, but it still needs fixing. I’m going to take it to a dealer and see how it goes. Stay tuned for the next update.