Home
Feature
What happened in the past when car makers went bust?
feature

What happened in the past when car makers went bust?

Historically, it hasn't been good news for owners of cars from brands that go bust. Here we look at two examples: Daewoo and Saab...

When Daewoo went out of business in 2000, it was a nightmare for owners. The Korean brand’s cars were sold in the UK with a free three-year servicing package, but when the company was declared bankrupt and administrators were brought in, many showrooms and service departments were shut. Even when the brand was acquired by General Motors and some dealerships began operating again, many owners were faced with lengthy journeys to reach a dealer. 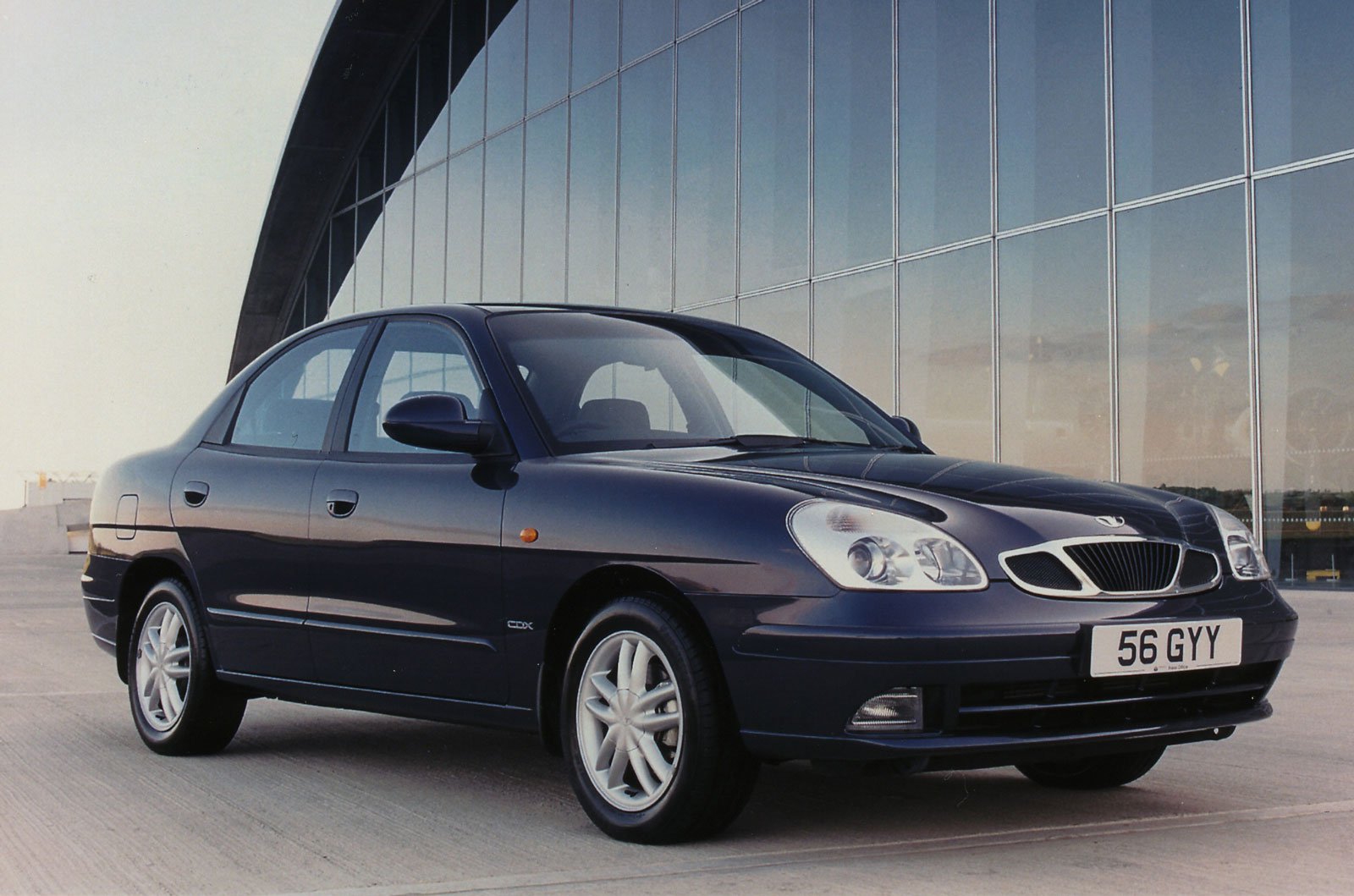 Despite its turbulent history after separating from BMW, the situation with Rover wasn’t so catastrophic for owners when it was sold to the Nanjing Automobile Group in 2005. The company, which had maintained a loyal following for almost a century, sold its parts business off as a separate company and spares were available for many years.The used values of cars declined fairly steeply before bottoming out, though.

Saab owners were in a similar situation to Rover when the Swedish company went bankrupt in 2011.While run-out stock was sold off at massive discounts and used values plummeted, Saab cars
used many GM mechanical parts and a number of independent specialist Saab garages sprang up, so its owners weren’t hit as hard as those with Daewoo models.

Saab to be reborn as electric car maker