What used Nissan Maxima QX saloon will I get for my budget?

How much does it cost to run a Nissan Maxima QX saloon?

The Maxima QX suffered catastrophic depreciation as a new car and lost 80% of its value in the first three years of its life. That means it's a lot of metal for the money as a used buy.

However, it will cost you in other ways. For example, with no diesel model to offer decent fuel economy, the miles per gallon figures aren't that great. The official numbers are 29.1mpg for the 2.0 and 27mpg for the 3.0, but you'll struggle to reach those in everyday driving.

Sourcing replacement parts could be a problem, given the age of the car now, but at least Nissan bills tend to be lower than average, even if you use a main dealer for your servicing and repairs. But, if you want to cut your bills even further, there are plenty of independent garages that specialise in Japanese makes. 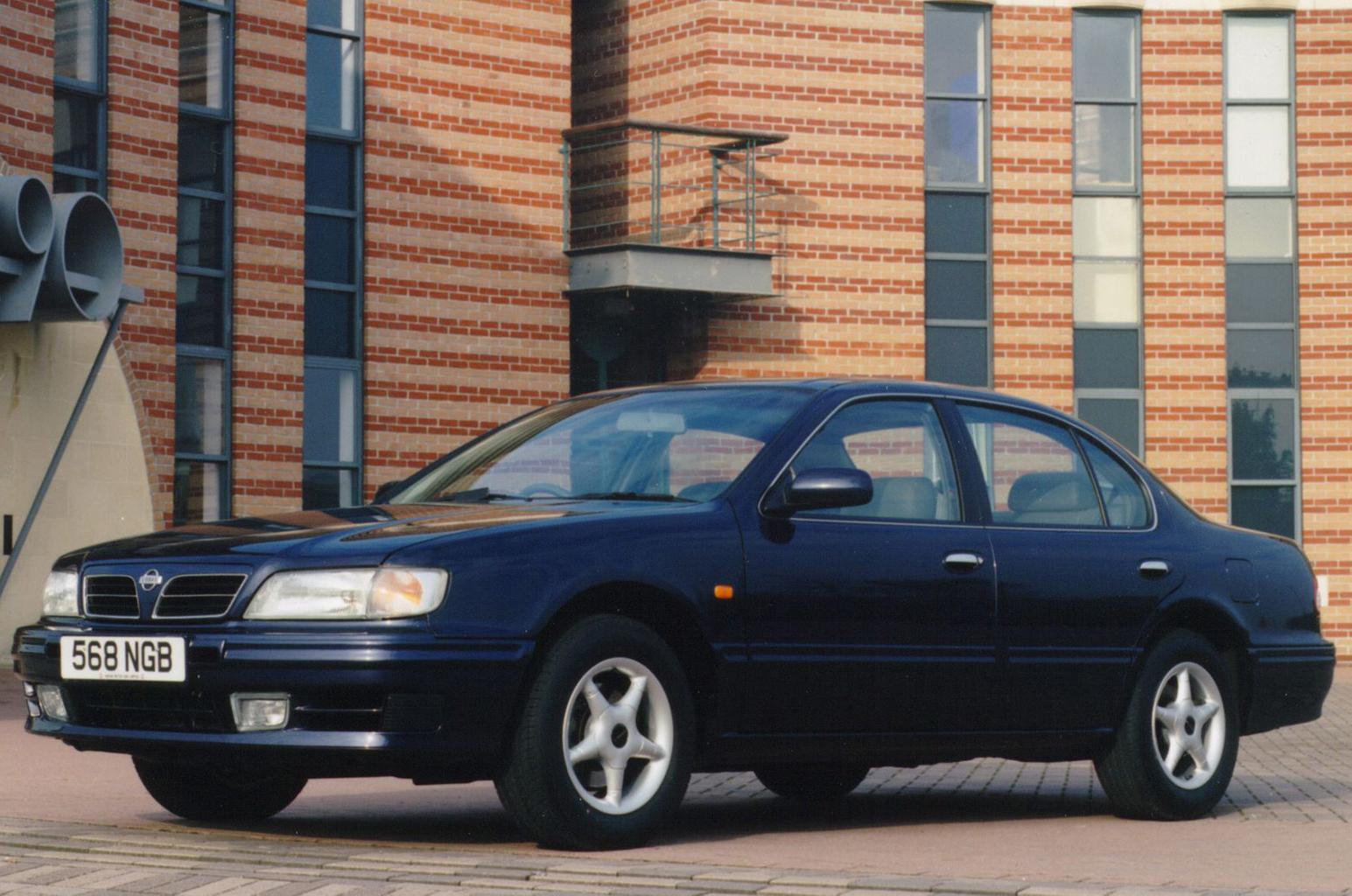