What used Nissan Pulsar hatchback will I get for my budget?

The 1.6 petrol isn’t as prevalent as the other engine options and was added later in the car’s life, so these models are more expensive to buy, starting at around £10,000.

Check the value of a used Nissan Pulsar with What Car? Valuations 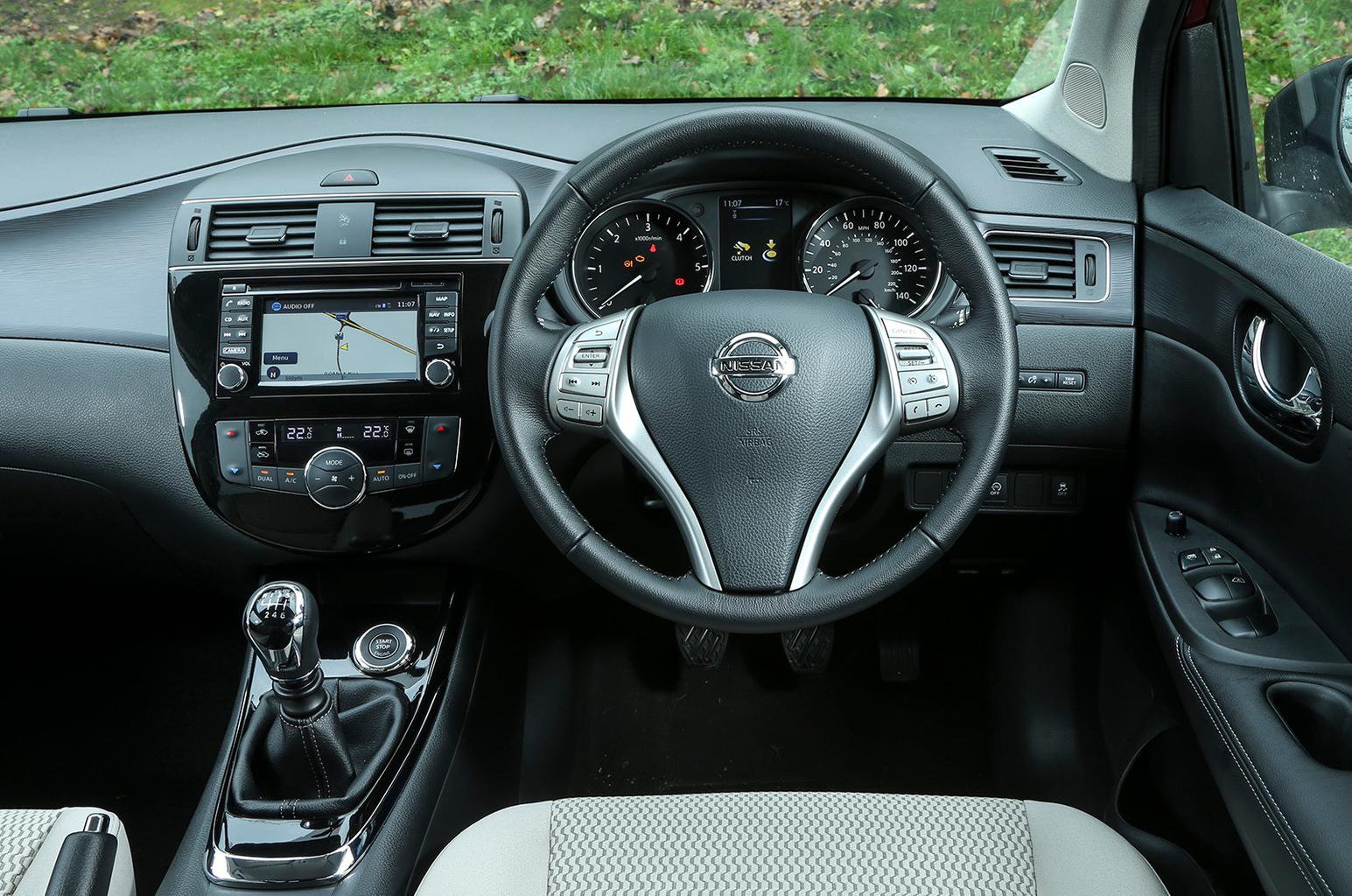 How much does it cost to run a Nissan Pulsar hatchback?

Most versions of the Pulsar are relatively cheap to run, particularly the 1.5 diesel, which nips into the free road tax band and gets an official average of 78.5mpg – among the best in the class.

If you buy a Pulsar that was registered after 1 April 2017, it will be charged under different criteria, with all models incurring the £140 flat rate.

Insurance is, in most cases, a little lower than it is for rivals, thanks to most models getting low-speed automatic emergency braking as standard. Nissan’s fixed-price servicing scheme is available for any of the brand's vehicles, regardless of age. This also extends to the cost of individual repairs, such as new brake discs and pads. You can find all the prices on Nissan's website. Having your Pulsar serviced by a Nissan dealer means you also get the benefit of one year’s worth of European breakdown cover included in the price.