What should I look for in a used Peugeot 208 hatchback?

The 208 is a small car that’s likely to have been used mostly around town, so check all four wheels for signs of kerbing. Light grazing shouldn’t be too much of a problem, but if the wheel’s been smacked hard into a kerb, it could cause problems with suspension components that you can't see.

Also check around the extremities of the car for dings, scratches and scuffed paintwork. The 208’s size means it isn’t too hard to park, but there are some awkward blindspots around the car that harm visibility.

208s tend to suffer with quite a few electrical glitches, so make sure everything electrical in the car works and double-check that there are no nasty warning lights on the dashboard.

What are the most common problems with a used Peugeot 208 hatchback?

Peugeot’s infotainment touchscreen software isn’t just problematic in terms of its usability – it’s also starting to develop a reputation for freezing or failing completely, with the result that you can’t use any of its functions – radio, media interface, sat-nav, settings or anything else. If you’re lucky, a software reset will solve the problem, but some owners have had to replace the entire unit, which is not a cheap operation.

At the time of writing, there are a total of 10 recalls out on the 208, the largest of which involves 5502 cars and requires replacement of the front suspension wishbone mounting bolts, a batch of which have been found to break and result in loss of steering control and vibration from the front of the car. It’s worth checking to see which recalls might affect the car you’re hoping to buy and finding out whether the appropriate work has been carried out. If not, you’ll want to book it into a Peugeot dealer as soon as possible to get the work done (usually for free).

Is a used Peugeot 208 hatchback reliable?

The 208 is not reliable, according to the latest What Car? Reliability Survey. It finished in second to last place in the small car class, scoring just 87%. Electrical gremlins afflicted more than 15% of 208s, centred around the infotainment system and the switches. Peugeot as a brand finished in 18th place out of 31 manufacturers.

To read more reliability results, head on over to the survey pages by clicking here. 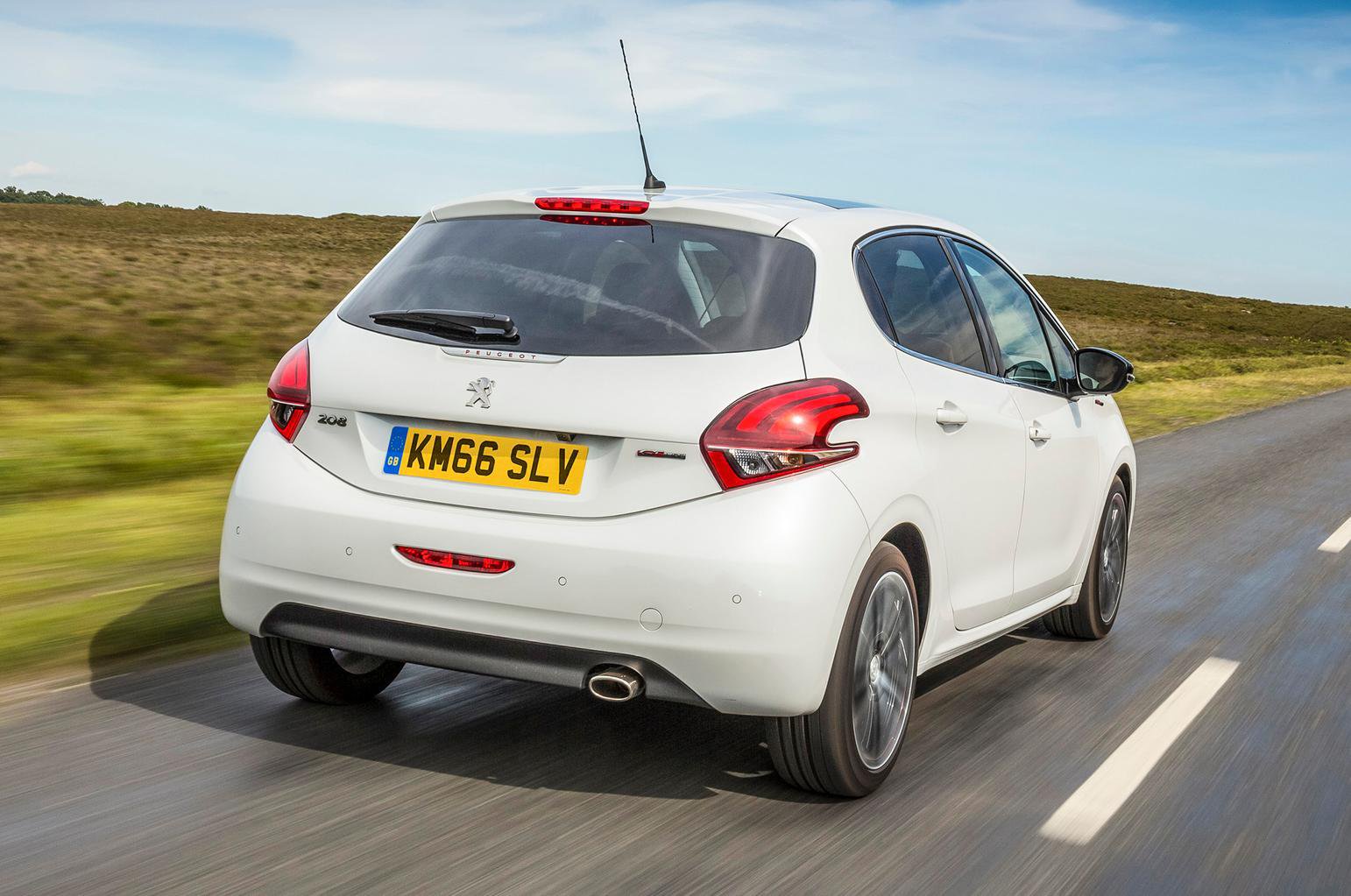