What used Peugeot 208 hatchback will I get for my budget?

As little as £2000 to £3000 is enough to get you into a Peugeot 208 these days, but do be careful, because at this price you’ll be shopping among high-mileage examples and cars that have previously been written off.

However, in the real world, you’ll struggle to get close to these economy figures, and while that’s also the case with most rival cars, it does mean that the 208 isn’t as efficient as it at first appears. As an example, we reckon the 1.2-litre petrol averages around 40.9mpg in daily use.

One thing those unrealistic lab test figures do result in, though, is low tax. All diesel 208s registered before April 2017 qualify for free road tax, as do the 1.0-litre and lower-powered 1.2-litre petrols. Those that don’t will cost you no more than £30 a year to tax, with the exception of the thirsty 1.6-litre petrols and the GTi – all of which will set you back either £115 or £135 a year, depending on which model you choose.

Keep in mind, though, that any car registered after the new tax regulations were introduced in April 2017 will set you back £140 a year to tax (increased in 2019 to £145 a year), regardless of its engine.

The 208 isn’t too pricey to service, even at a main dealer, and once it hits three years old it’ll qualify for Peugeot’s fixed price servicing, which starts at £115 for the most basic service. And if your 208 does go wrong, parts aren’t too expensive, so it should be reasonably cheap to repair. 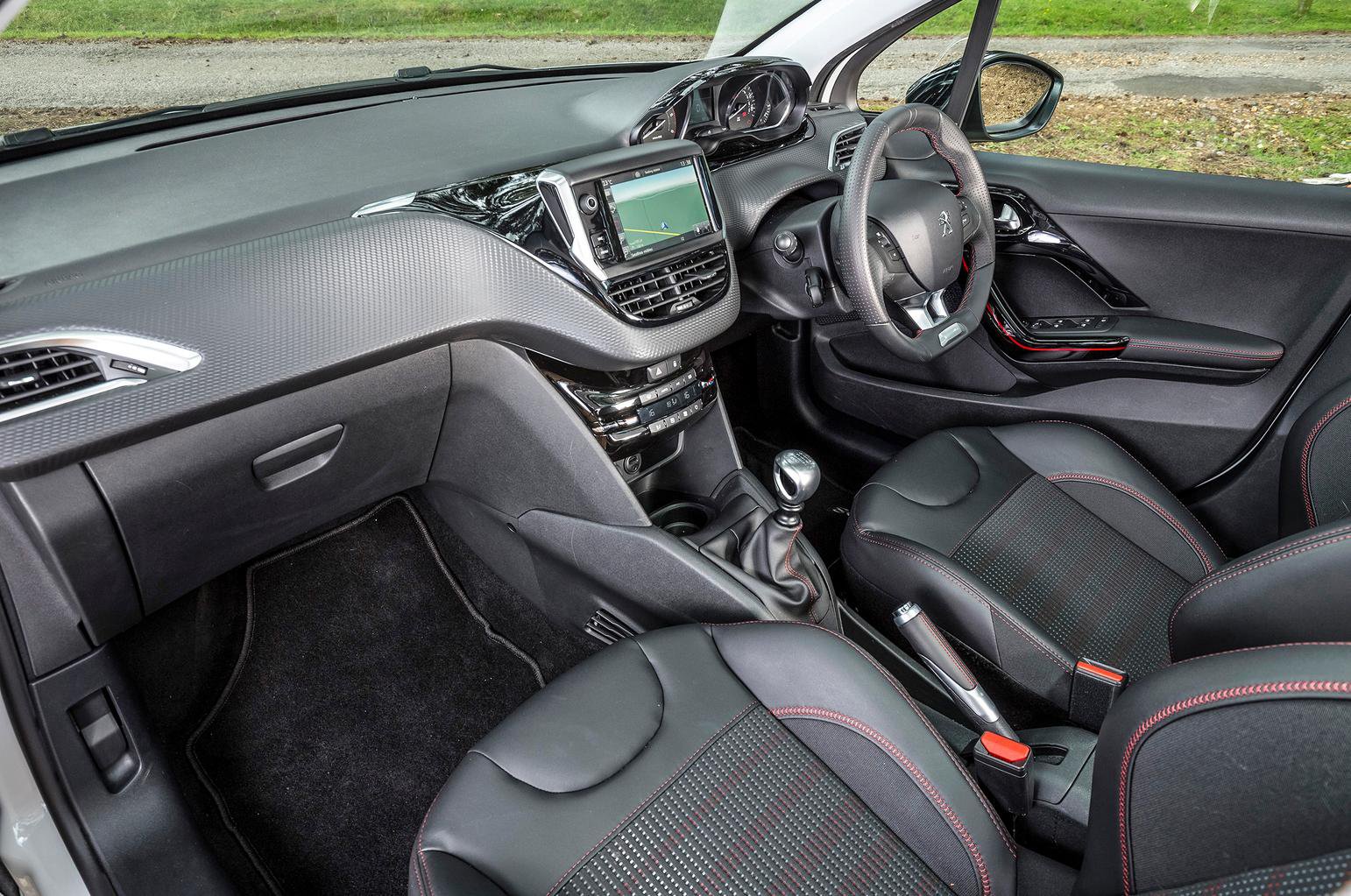