What should I look for in a used Peugeot 3008 estate?

The What Car? Reliability Index reports electrical issues to be the biggest cause of problems in the Peugeot 3008, so make sure you check every bit of electrical equipment and steer clear of any car showing warning lights on its dashboard.

3008s show their wear up quite badly, so it should be obvious when one has been abused because it won’t feel as nice to drive and there’ll be scuffs, scrapes and other signs of wear throughout its interior. Avoid a car like this, as the chances are it won’t have been maintained to the highest standard, and instead choose one that feels tight and smooth to drive and looks in good condition throughout.

Otherwise, it’s a case of checking the usual areas: make sure there’s no white or blue smoke pouring out of the exhaust; listen for any rattles or taps from the engine, especially around start-up, and make sure the car you’re thinking of buying has been the recipient of regular servicing.

To date, there have been six recalls issued on the 3008. The most serious of these included a fix to add protection to a fuel return pipe that could wear through and leak on cars built between October 2009 and July 2010, and then to replace a fuel heater cover that could allow heat to build up, affecting an electrical connector, on cars built between September 2012 and December 2014. Before buying, it's worth checking that any recalls your car may need have been carried out using the DVSA website. 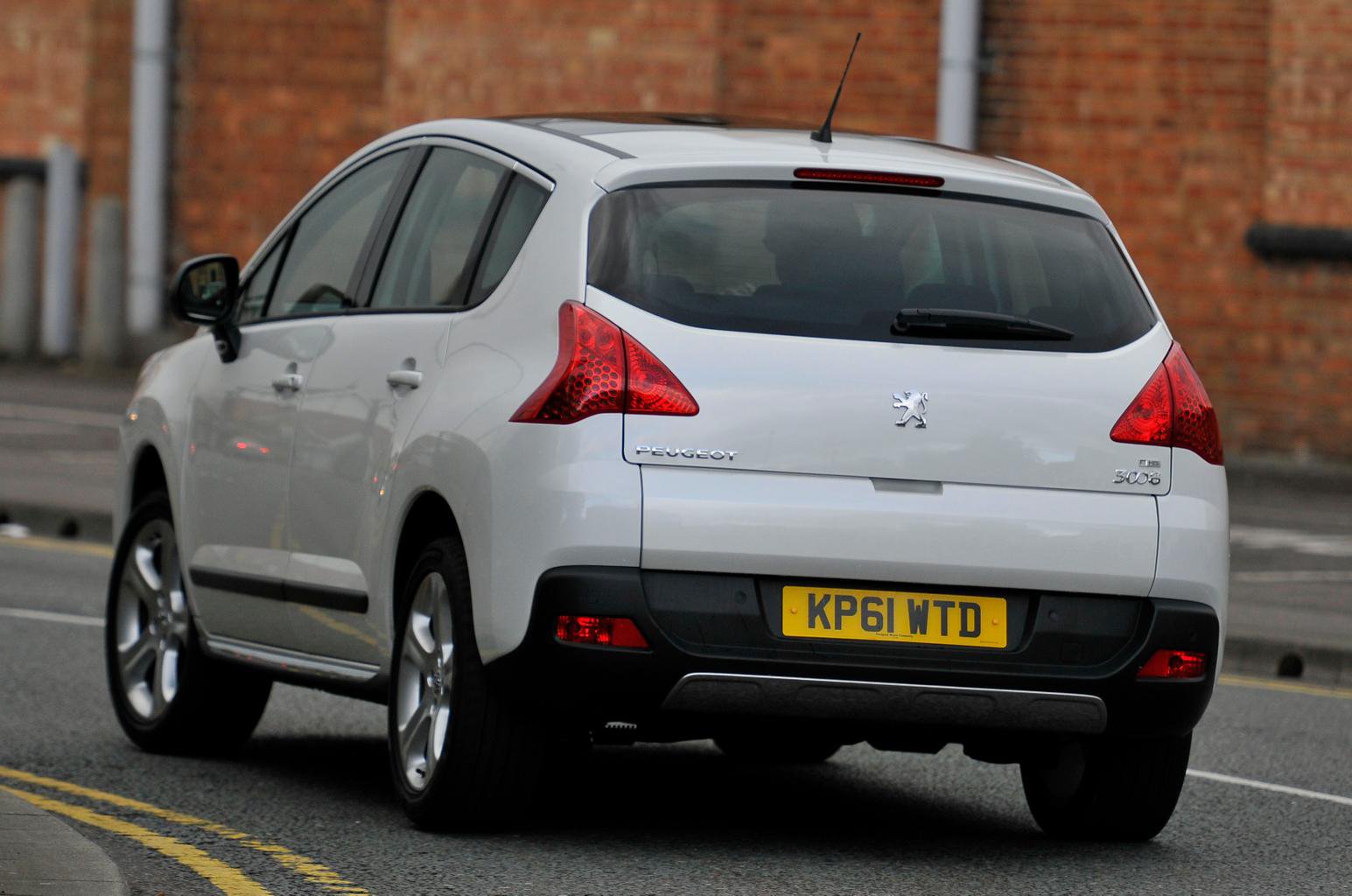 What are the most common problems with a used Peugeot 3008 estate?

A variety of problems have been reported by owners, but few seem to be common to every 3008. As above, the most common faults seem to be electrical, although failures of the heating and ventilation systems are also known issues.

The most expensive problems seem to involve the diesel injectors. If these fail, they can cost a frightening amount to replace. You should also be prepared to fork out for diesel particulate filter (DPF) repairs unless you can be certain the car has had plenty of regular motorway use throughout its life.

Is a used Peugeot 3008 estate reliable?

The What Car? Reliability Index rates the Peugeot 3008 well, with a low score which suggests that what problems its owners do have don’t tend to be too costly to sort out. That marries up with the sorts of problems owners report, which are often small and niggling in nature, with larger, more expensive failures rarer.